“Vadamarachchi Lagoon” is the project proposed to resolve the issue of scarcity of drinking water in Jaffna peninsula.  Minister Mano Ganesan and Governor of Northern Province Dr.Suren Raghavan visited the project office today (14) to discuss the project.

Engineer R.K.Guganeshwararajah had proposed this project and Engineer A.D.S.Gunawardana prepared and presented cabinet paper. Although it was approved by Cabinet, the project has not been started yet. As per request made by the Governor Dr. Suren Raghavan to Minister Mano Ganesan to fund the project to start, he has taken a step to provide financial assistant to this project through Ministry of National Integration, Official Languages, Social Progress, and Hindu Affairs. 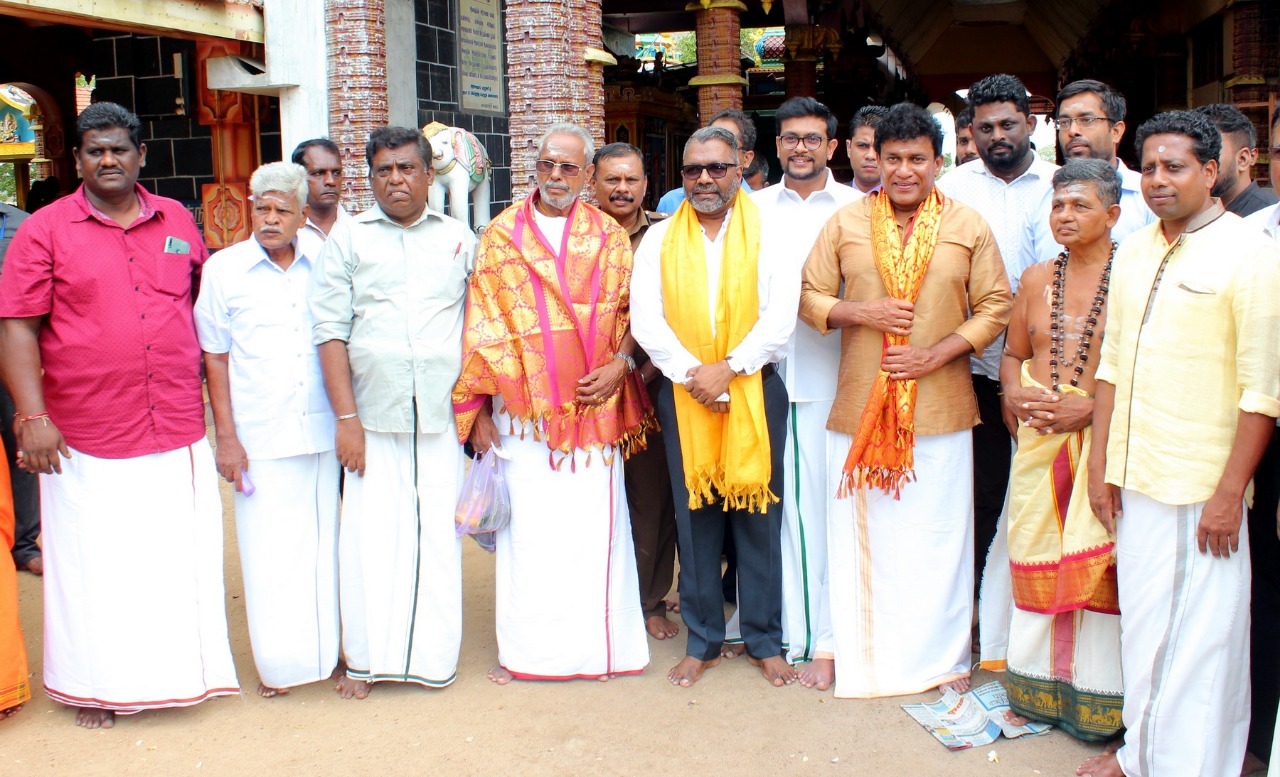 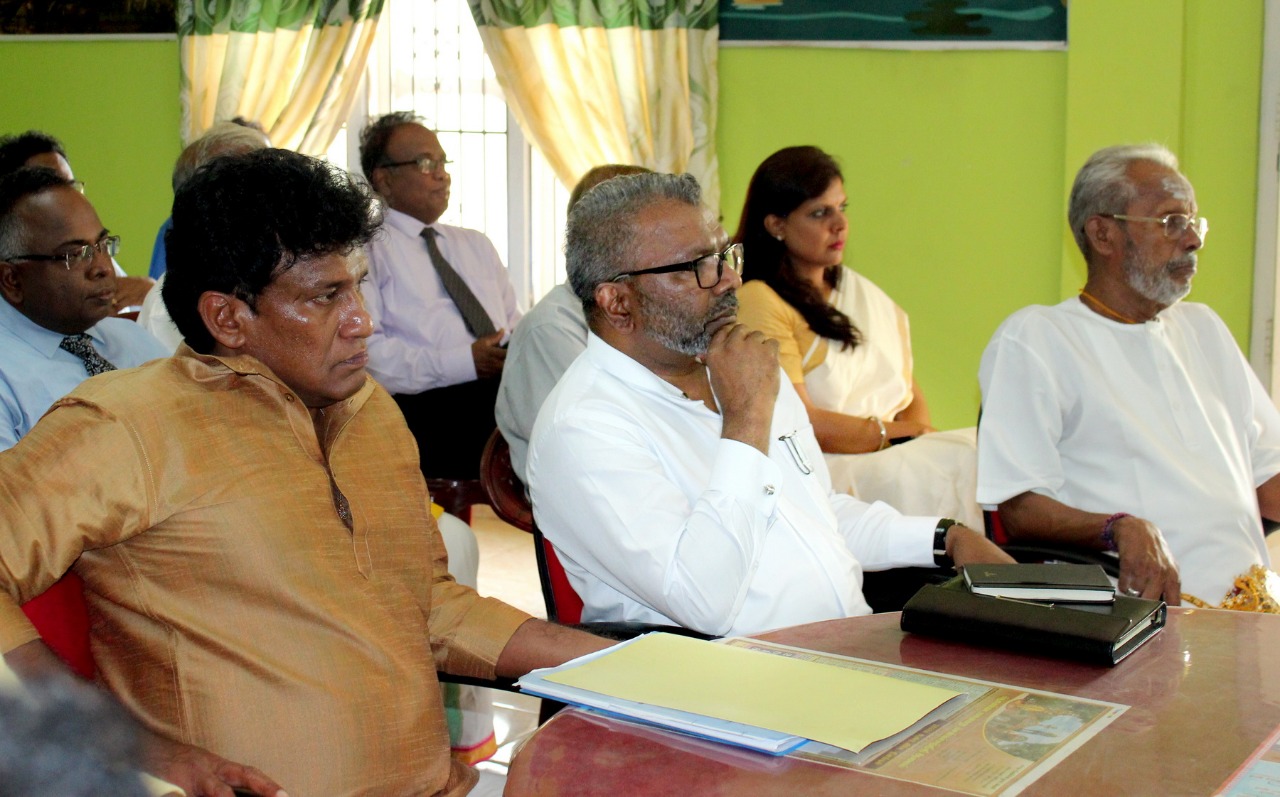