Nainativu seawater desalination plant ,Thalaiyadi seawater desalination plant and the Jaffna -Kilinochchi water distribution network were initiated on 06th of October 2021 at 10.30 am under the visionary leadership of President His Excellency Gotabaya Rajapaksa , National Policy Framework “ The Vistas of Prosperity and Splendour” and with the guidance of Hon. Prime Minister Mahinda Rajapaksa with the intention of providing safe & clean drinking water to the population. These projects were officially declared open by Hon. Prime Minister Mahinda Rajapaksa through virtual zoom technology from Temple Trees.
Hon. Prime Minister, Hon. Minister of Water Supply, Hon. Minister of Fisheries and representatives of the respective sectors were also present at the occasion from Temple Trees.
Chief Incumbent of Nagadeepa Raja Maha Viharaya, Religious leaders, Hon. State Minister of Water Supply , the Hon. Governor of the Northern Province Mrs.P.S.M.Charles , the Deputy Chairperson of Parliamentary Committees and co-Chairman of District Development Coordinating Committee Angajan Ramanathan, Secretary of the prime Minister, the Government Agent of Jaffna District ,France Ambassador, representatives of Asian Development Bank and the officials of the Northern Province Water Supply Ministry were also present at Nainativu premises.
The Hon. Governor of the Northern Province pin pointed that People of Jaffna -Kilinochchi could access safe & clean drinking water through these projects. Further to that she mentioned, that Jaffna -Kilinochchi water supply scheme initiated in 2009 and it has been implemented with the special approval granted by His Excellency President and with the assistance of Hon. Prime Minister. As result of this, three lakhs beneficiaries would derive the advantages of it. She said.
She further added that, these projects had been initiated with the financial assistance of Asian Development Bank and also indicated the water supply projects that are being carried out with large scale of funding of ADB.
In particular, Hon.Governor expressed her gratitude for giving priority to solve the water scarcity problem of Island and for the support by the Hon. Minister of Water Supply, National Water Supply and Drainage Board. In addition she also indicated that these projects are benefitable for the people of Northern Province. 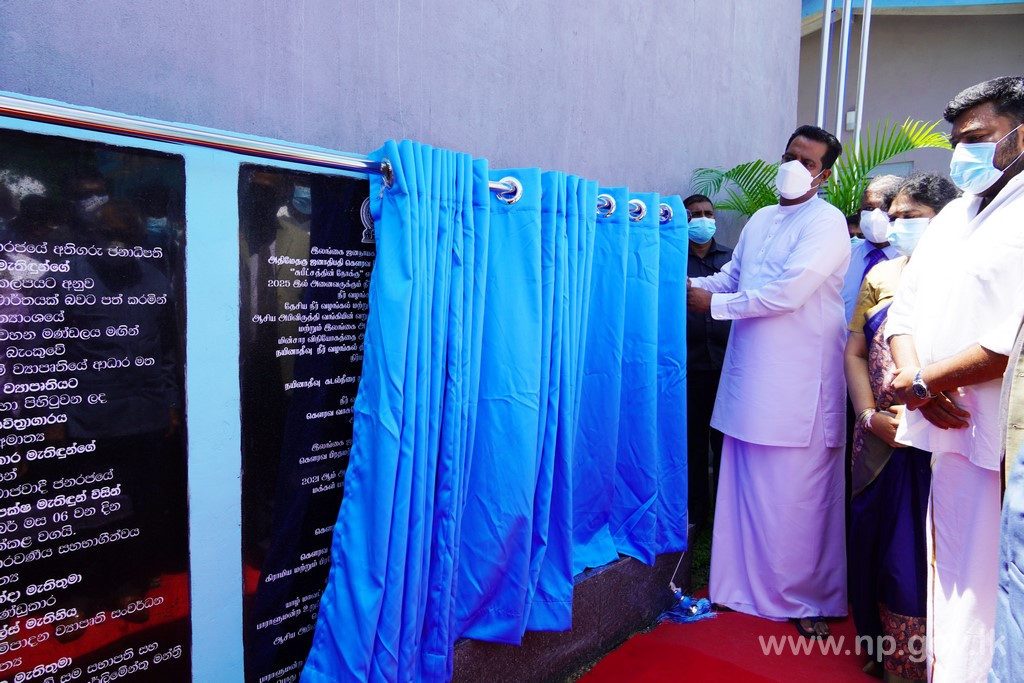 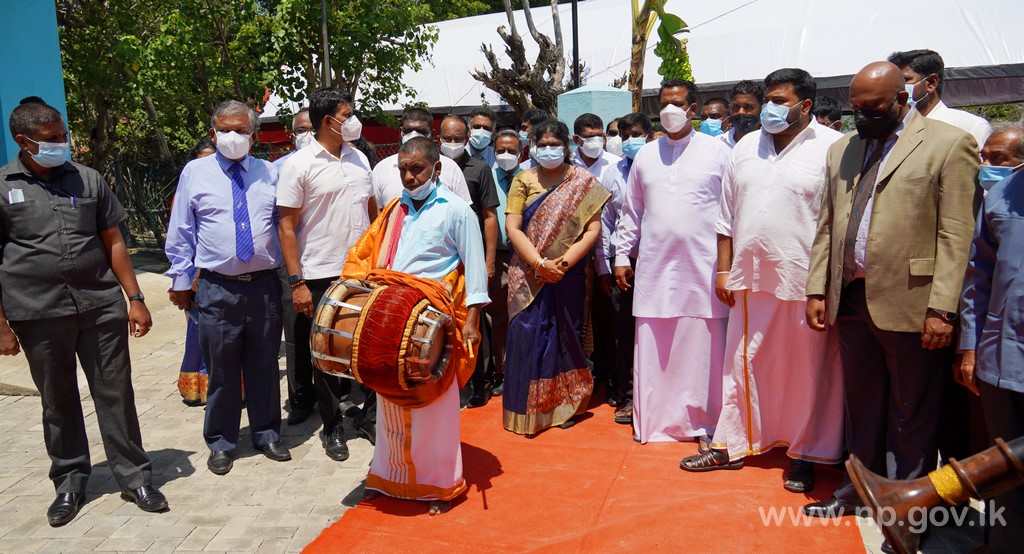 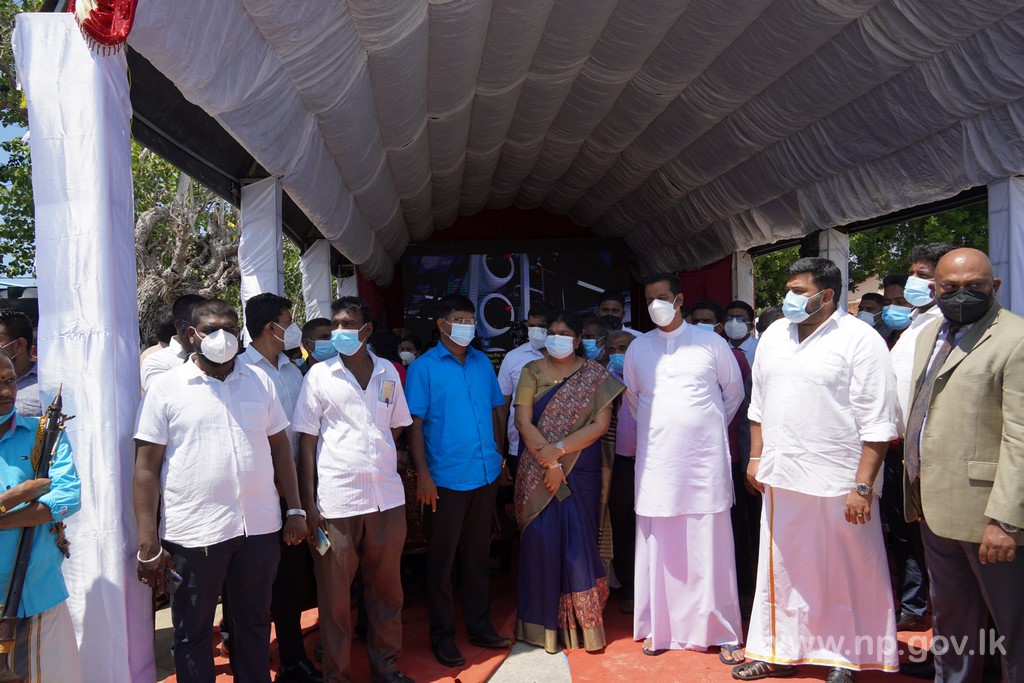 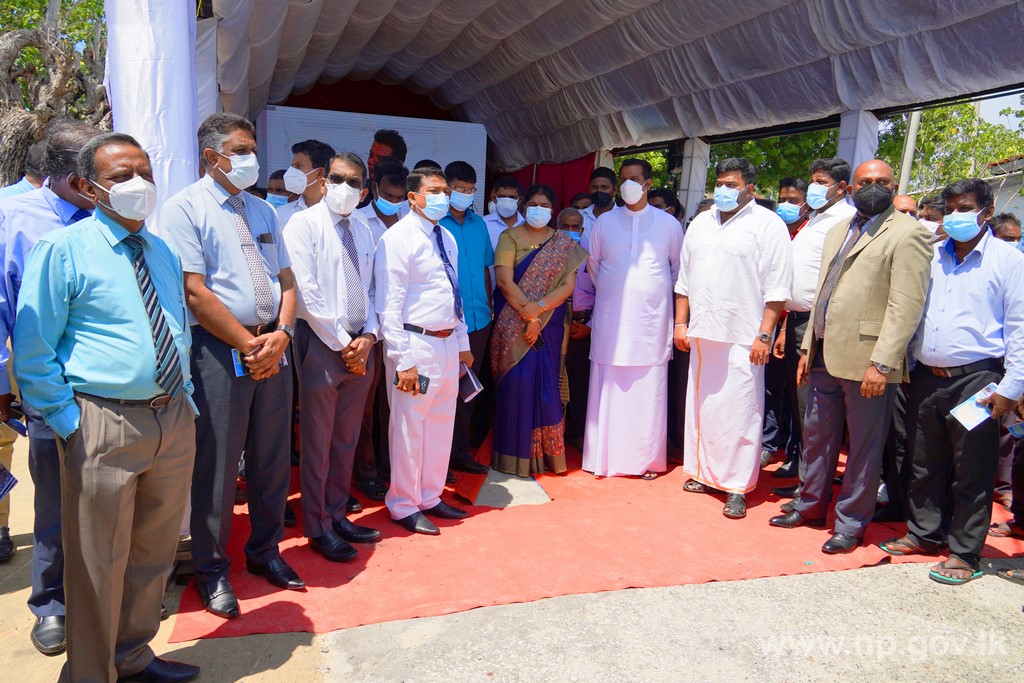