Governor of Northern Province Dr.Suren Raghavan said that if the Tamil nation should live, the Tamil language should live. We are people with language identity. Therefore, as Bharathi, the Great Poet said: “Learn other languages but keep Tamil as your mother tongue.”

Governor expressed this while participating in the inauguration ceremony of the national programme for distributing a glass of fresh milk to school children which was organized at Jaffna Holy Family Convent today (23).

This national programme is implemented throughout the island under the vision of President Maithripala Sirisena.

The President has allocated 4 billion rupees for this programme. The event is officially launched today at 5 schools in the Northern Province simultaneously. Governor stated that the main objective of this event is to raise the nutritional status of the children of primary education and to bring up them with nutrition and prosperity. 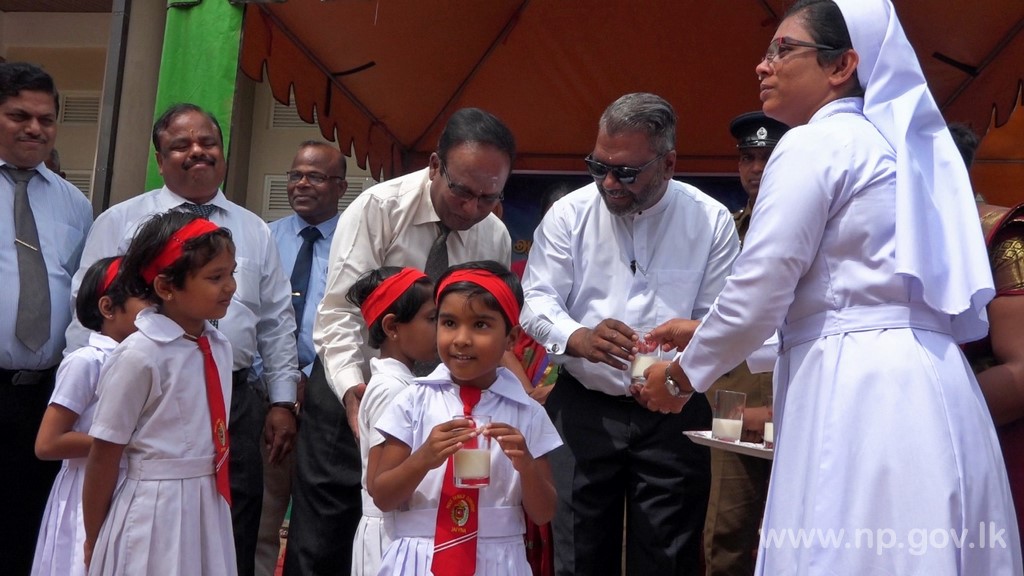 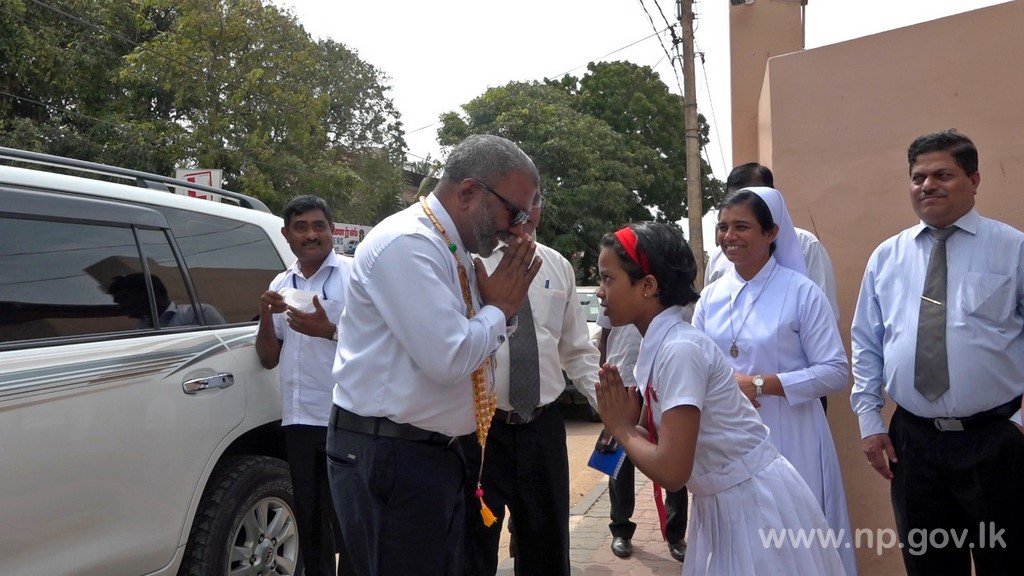 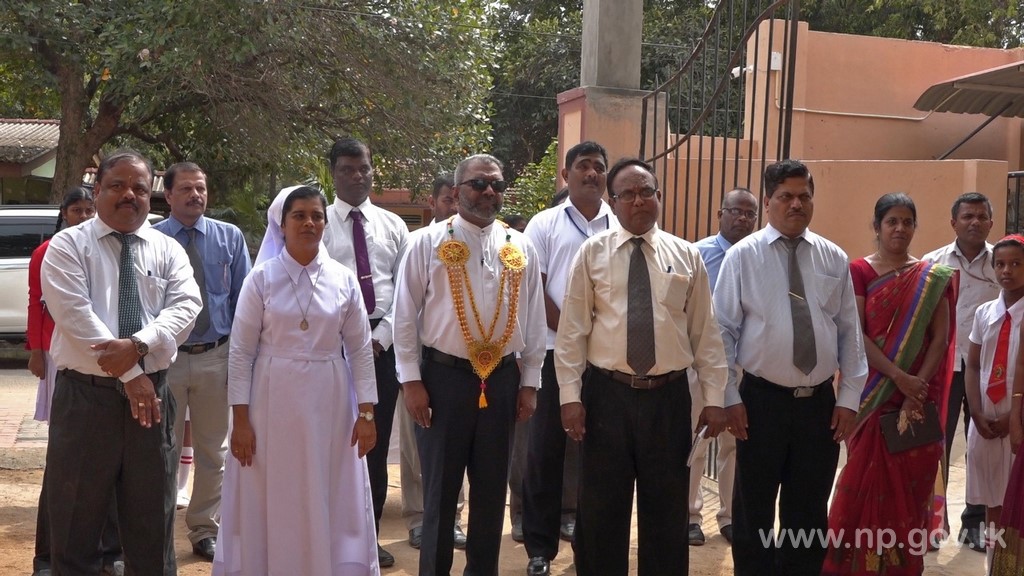 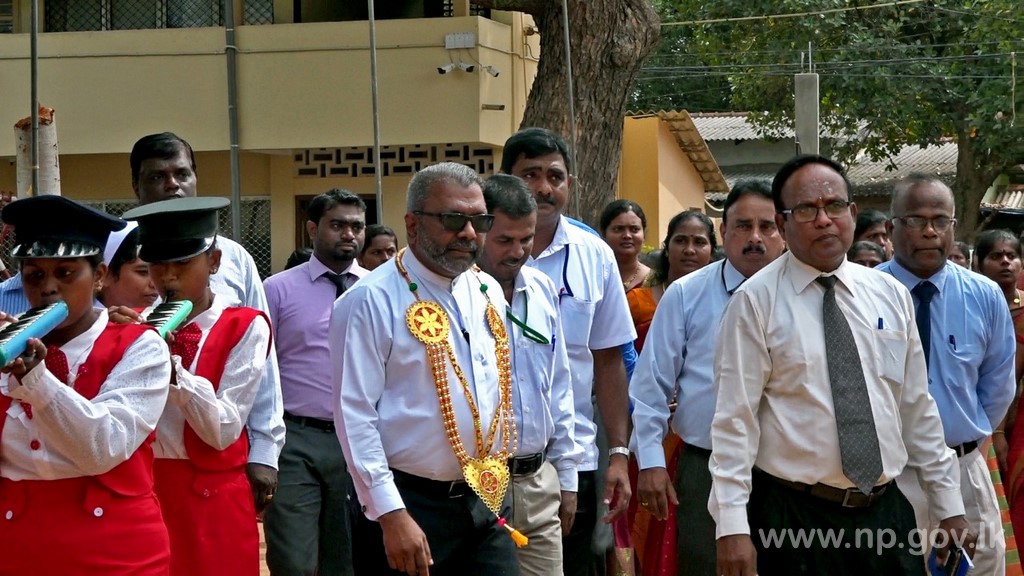 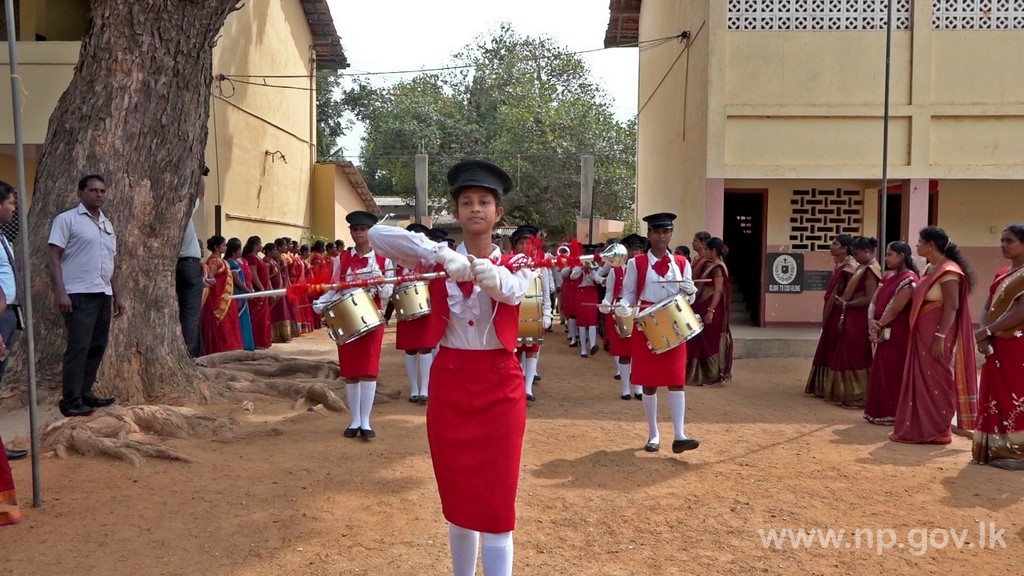 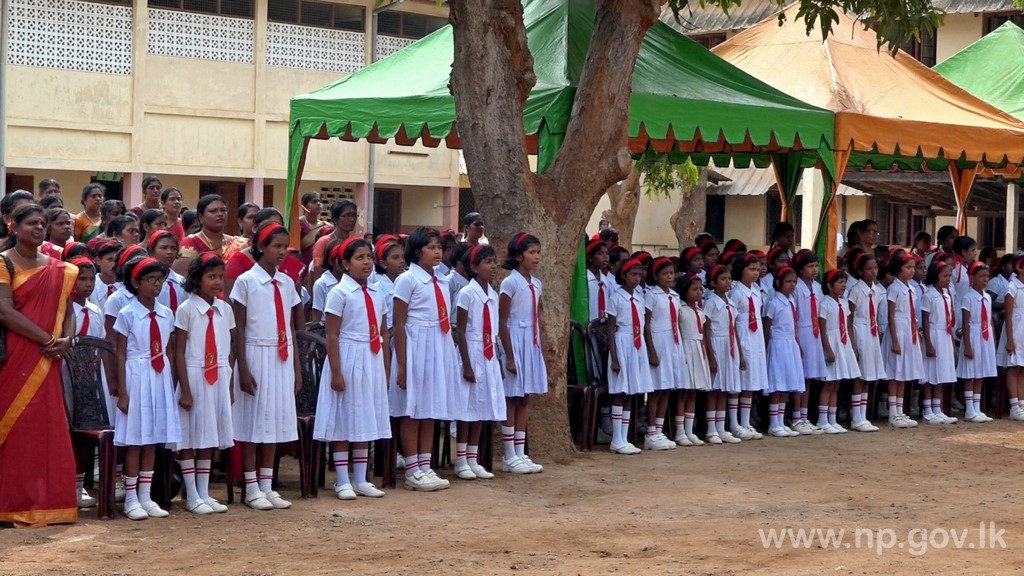 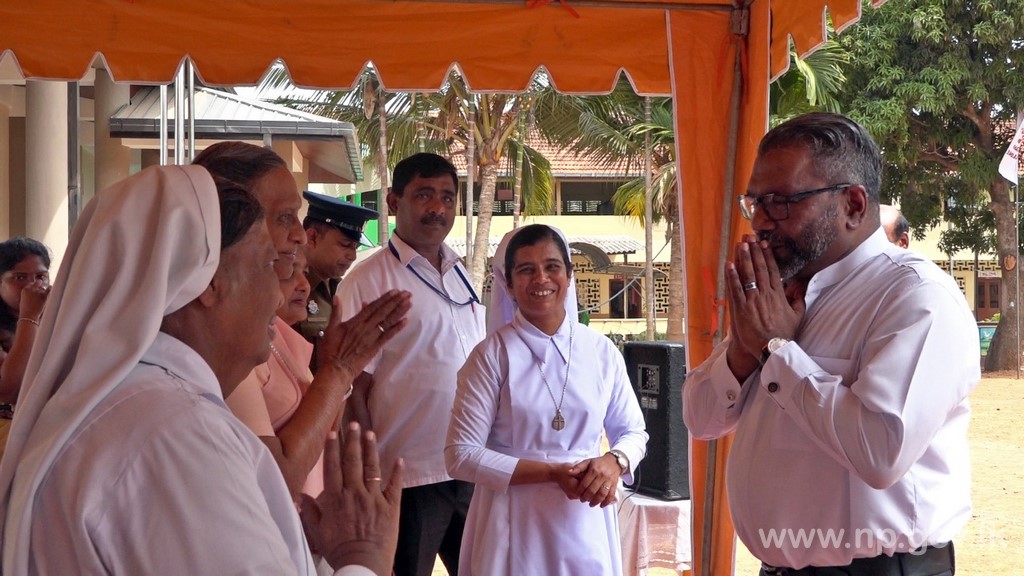 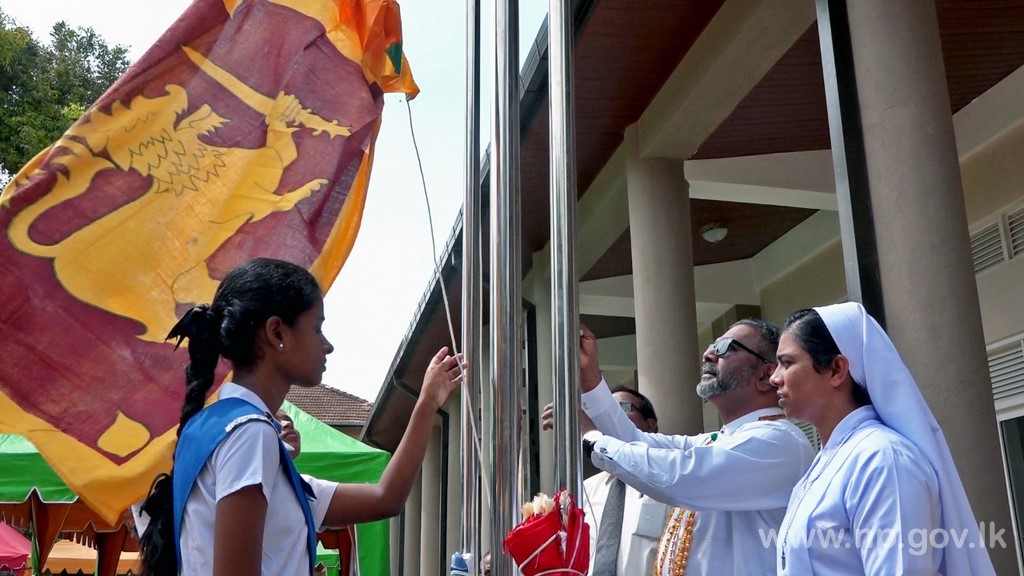 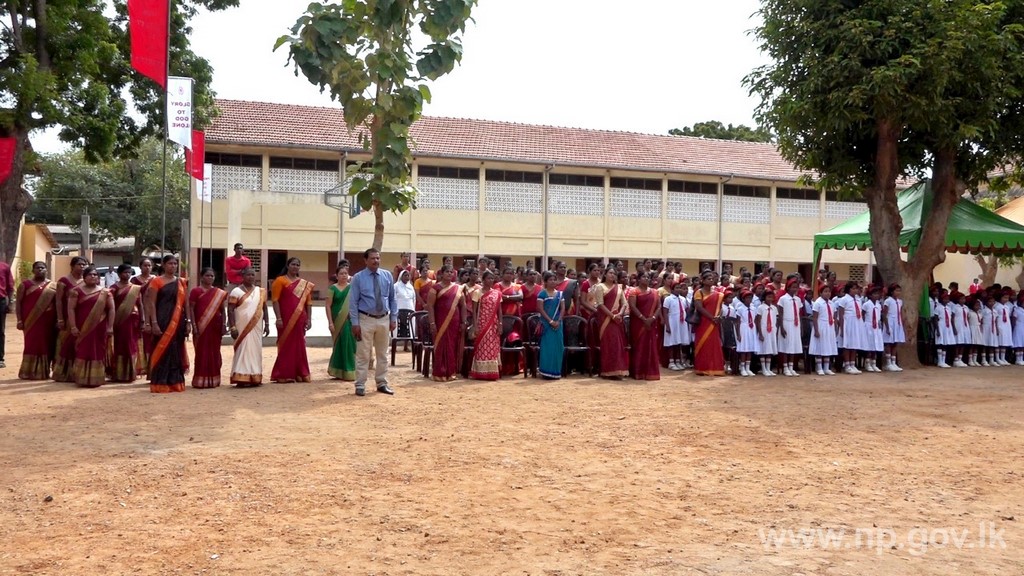 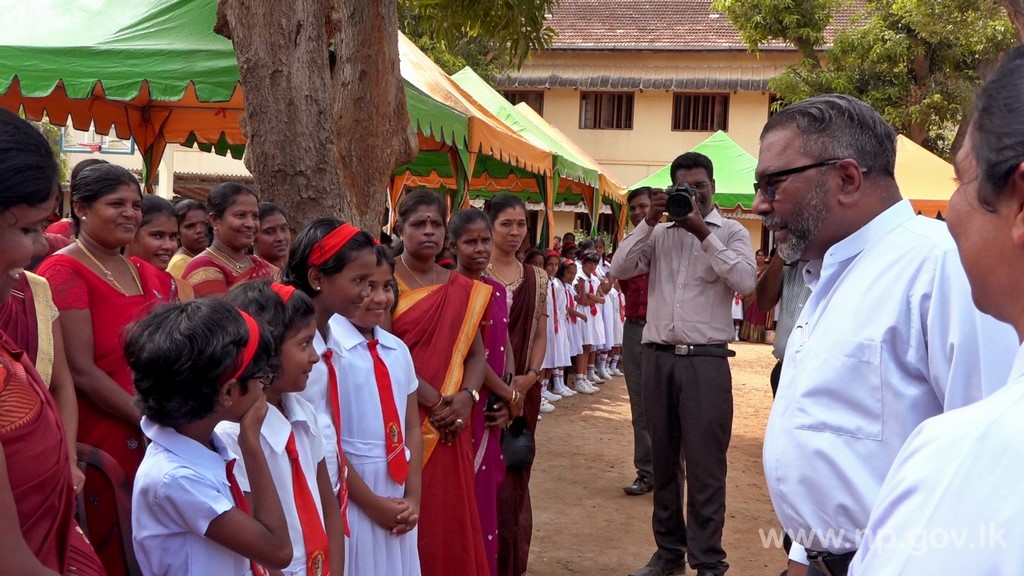 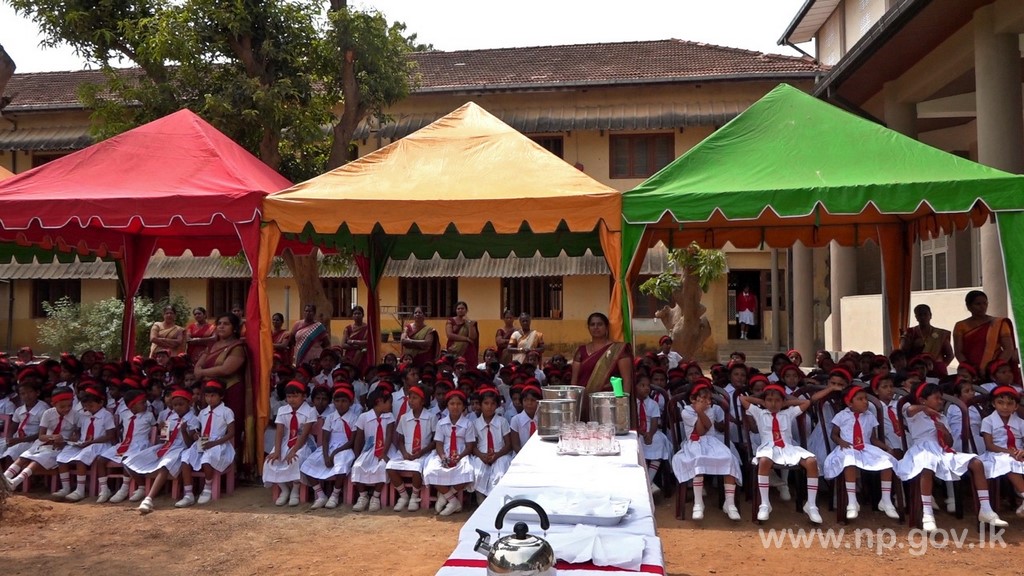 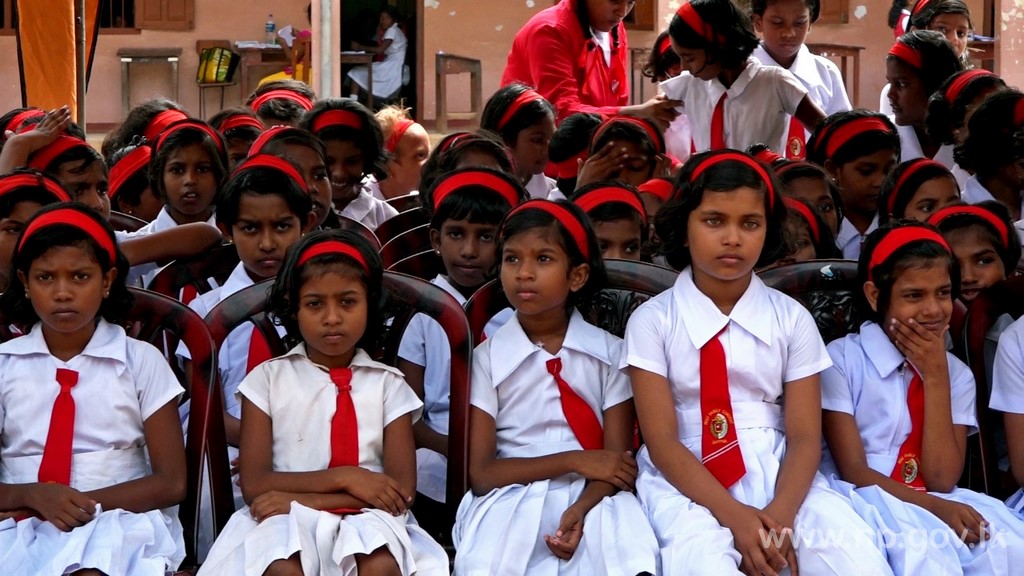 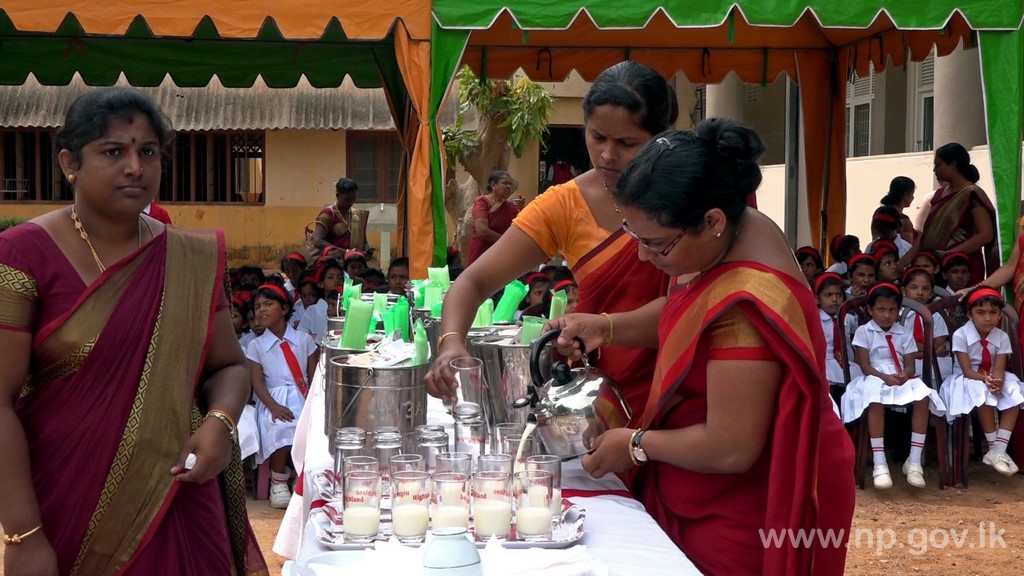 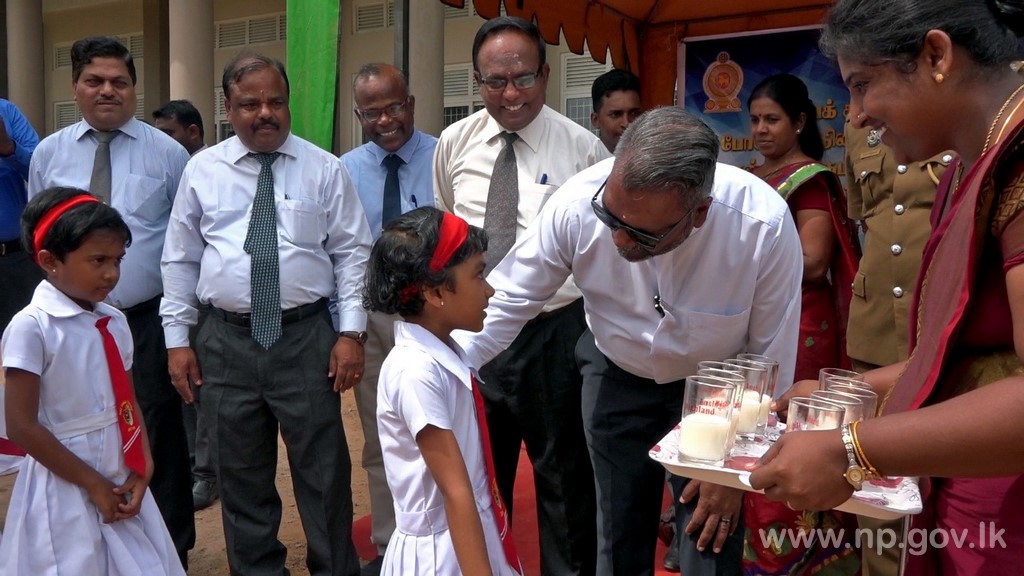