‘My desire is to be your servant in the short time the Lord has given me. I have implemented several projects during this short period, but I had a feeling that I have done nothing for youths. That’s why I have organized these competitions for youths in Northern Province. This is just an initial step.’

The ‘Grand Governor’s Trophy’ Competitions commenced today (05) under the patronage of Governor of Northern Province Dr. Suren Raghavan. Governor’s Secretariat organized this event along with the Provincial Department of Cultural Affairs. The netball achievers of Northern Province Miss. Tharjini Sivalingam, Miss. S.Elilenthini, and Venuka graced the event as Chief Guest.

In his address, the Governor mentioned above.  He also said that we acquire our skills through sports and games and develop unity among us. The important fact is we are able to show our talents to the world. We should produce more talented players from this soil like these achievers. My desire is we should rebuild our nation, Tamil ethnicity, and this soil through sports.

The Governor presented mementos to the three women who achieved in Netball on behalf of the people of the Northern Province.

Secretary to the Governor, Secretary of Provincial Education Ministry, Director and Assistant Director of Sports Department, Cinema Directors ‘Iyakkunar Imaiyam’ Barathiraja and Ameer, and players of the clubs in Northern Province also participated in this event. 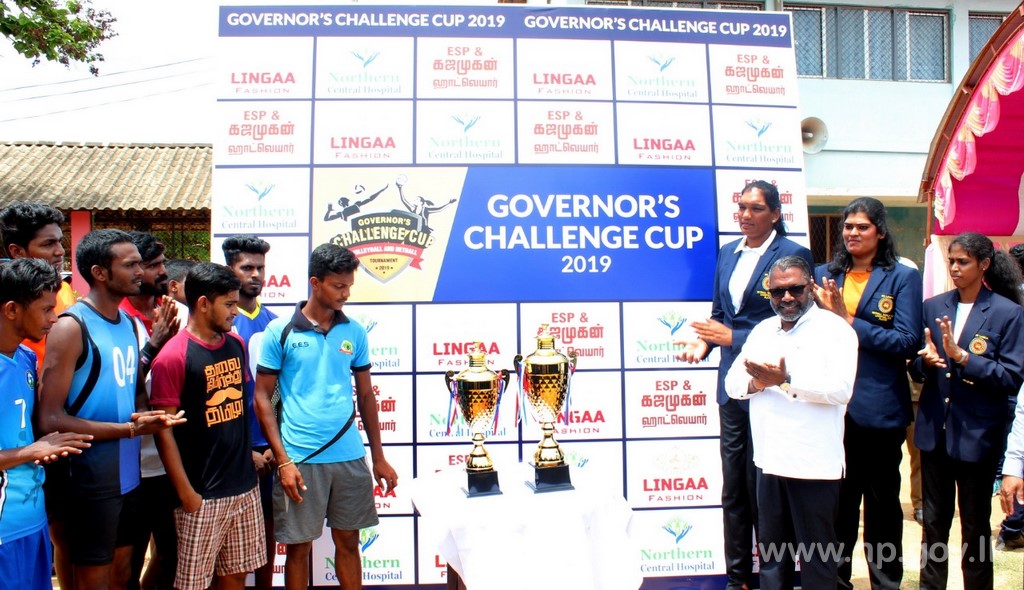 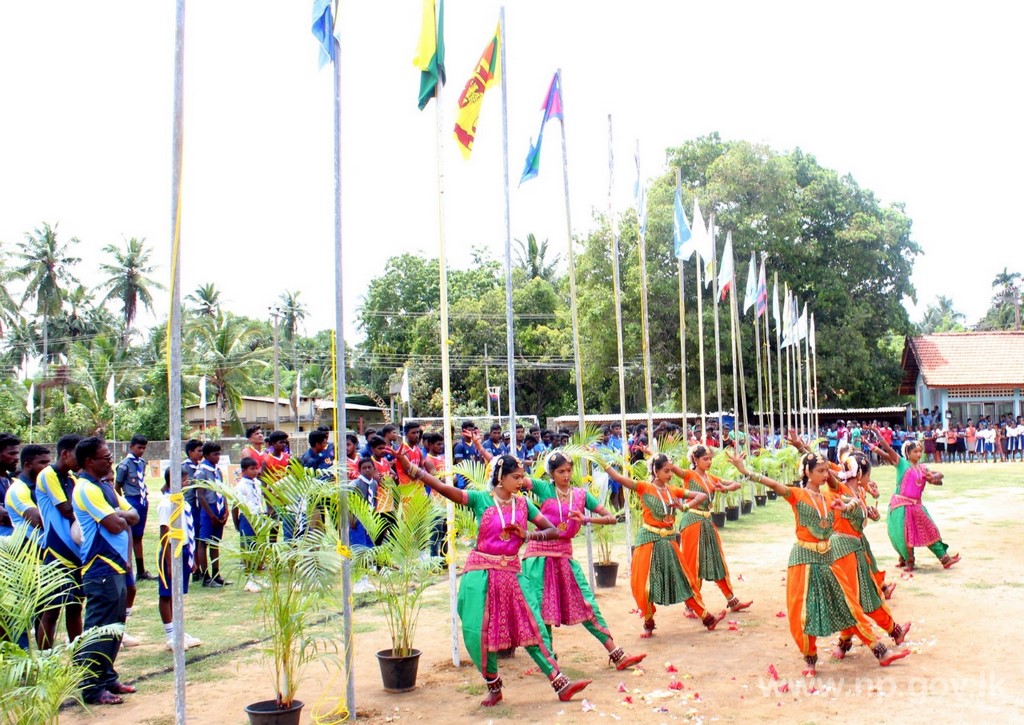 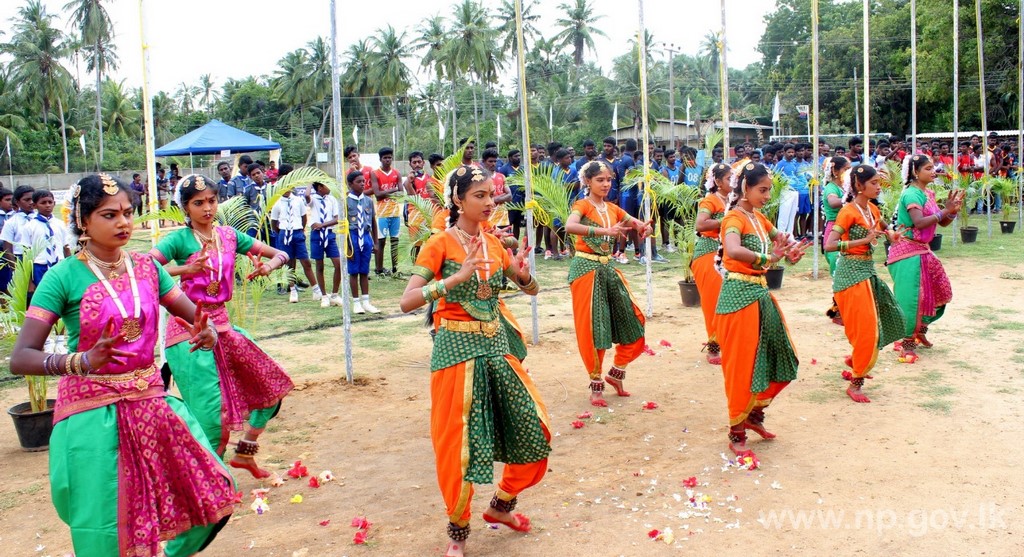 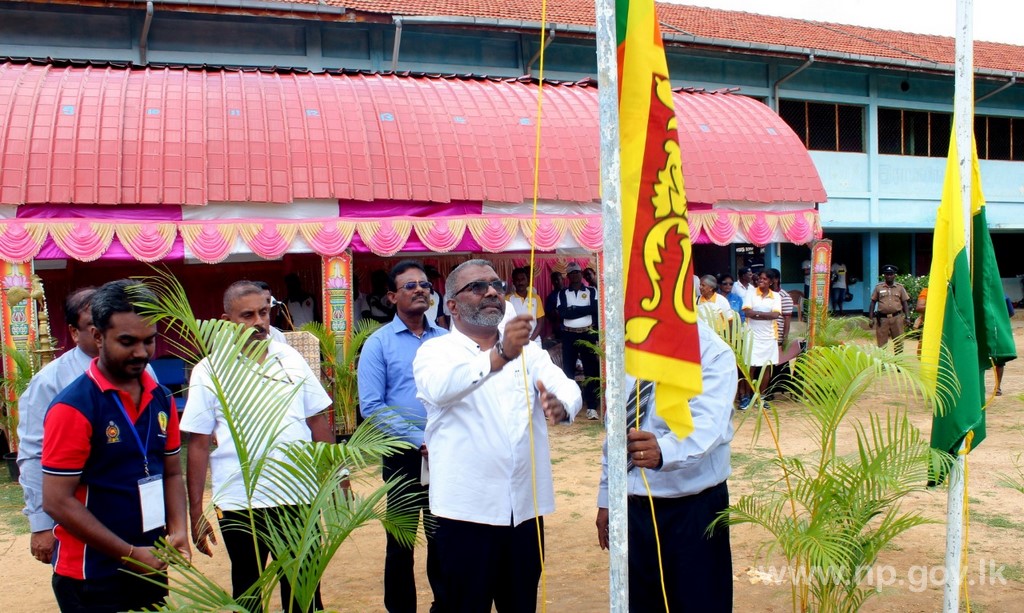 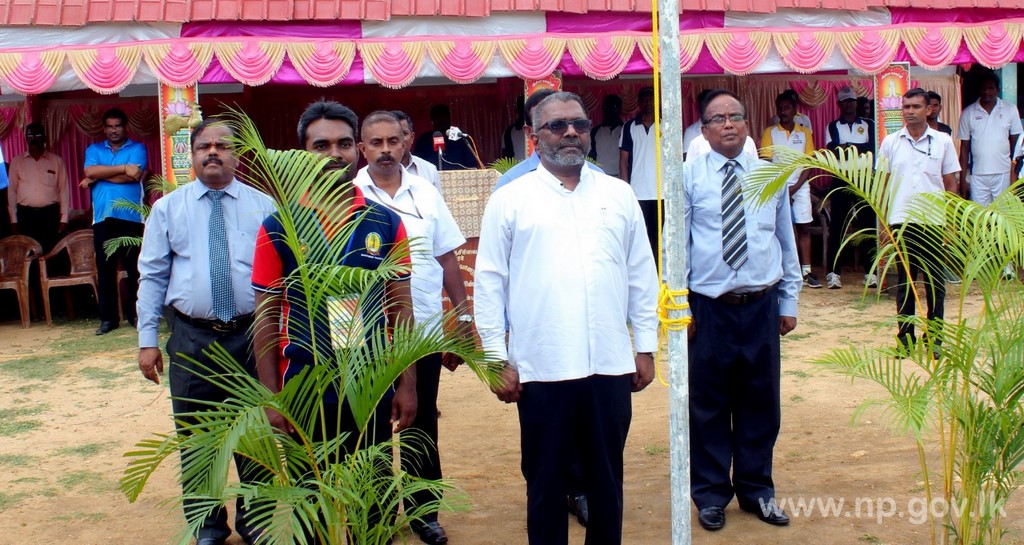 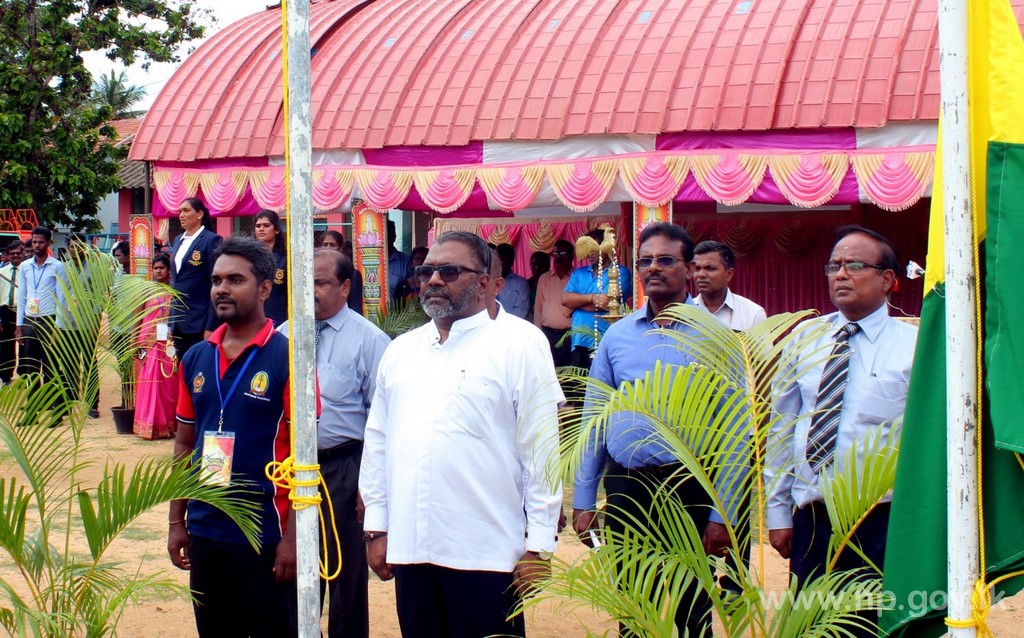 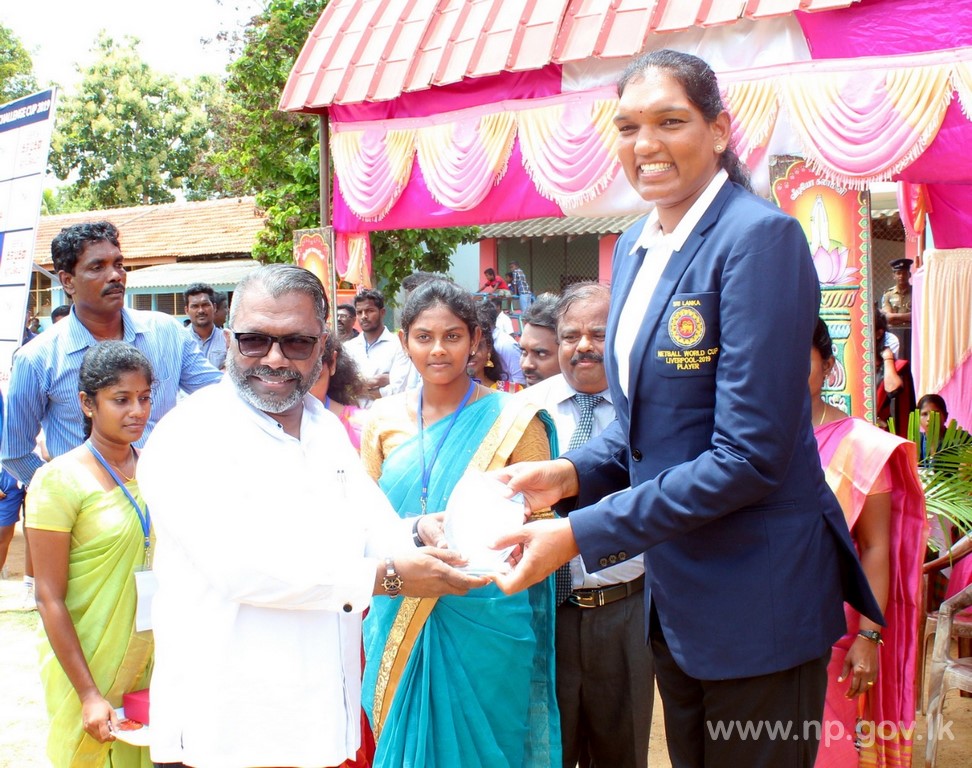 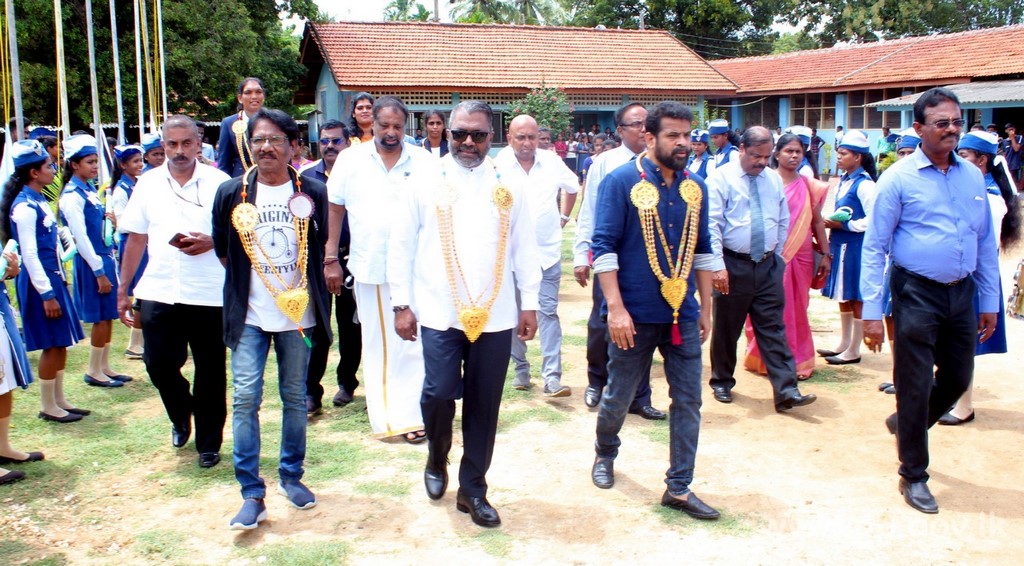 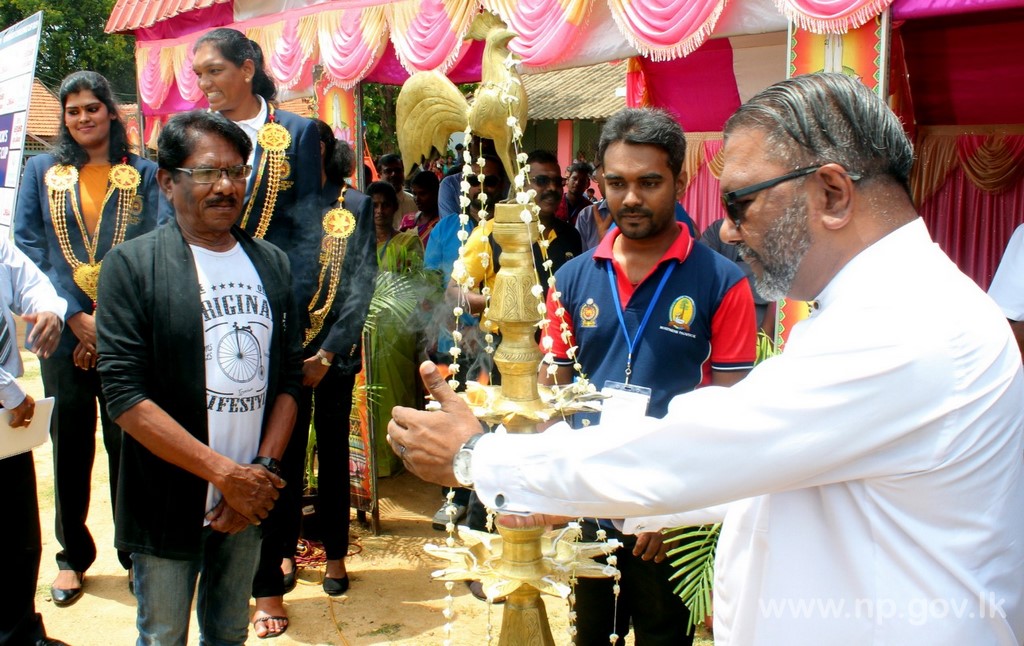 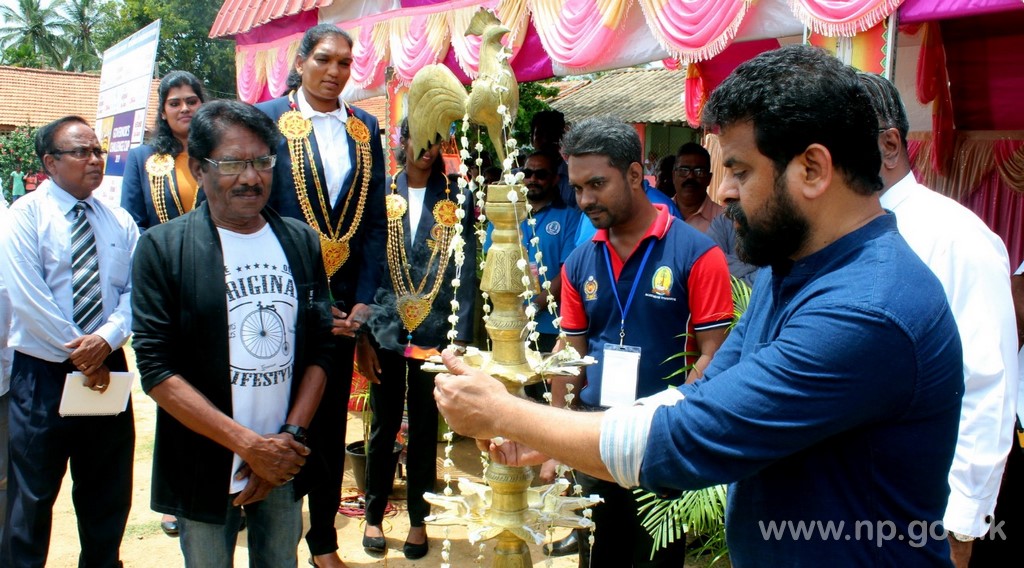 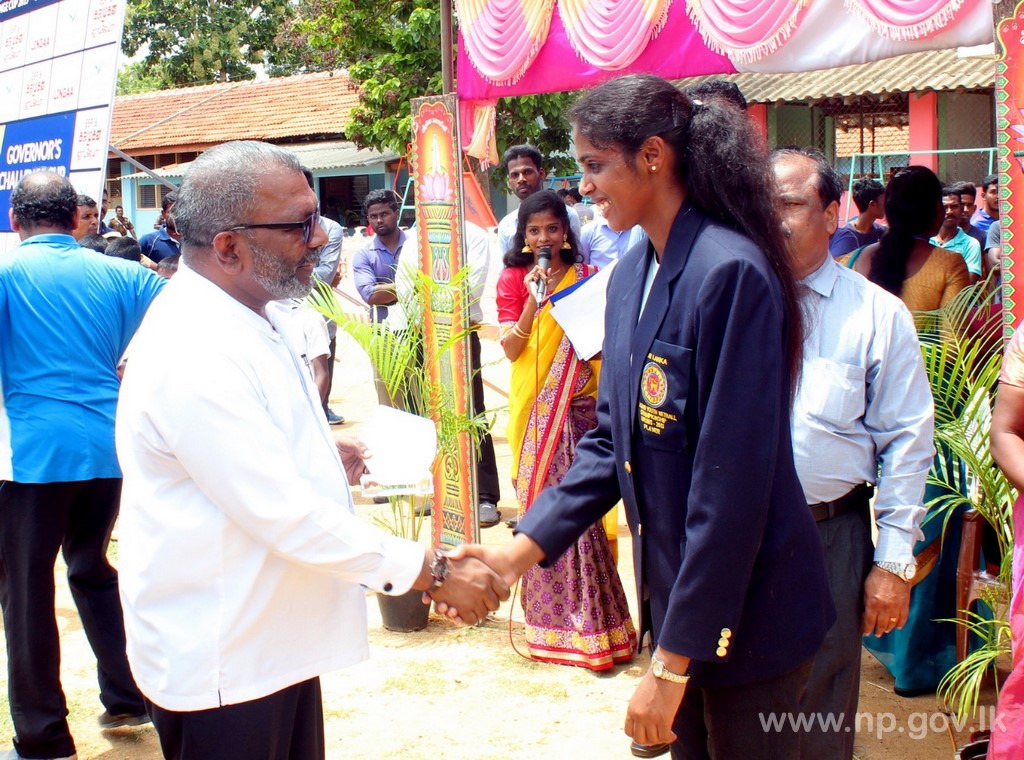 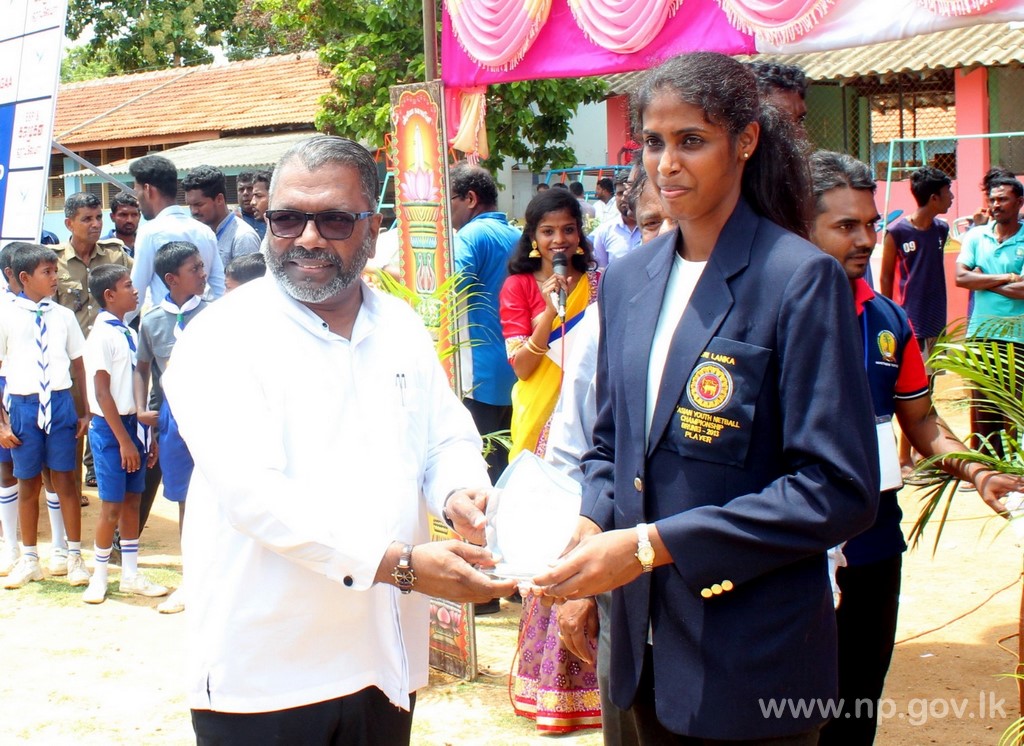 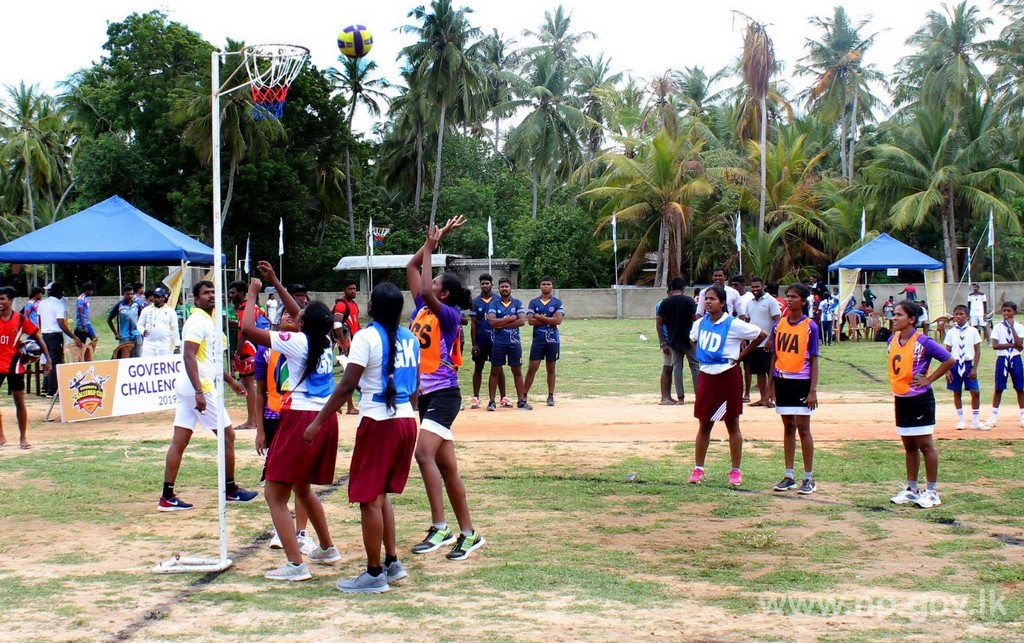 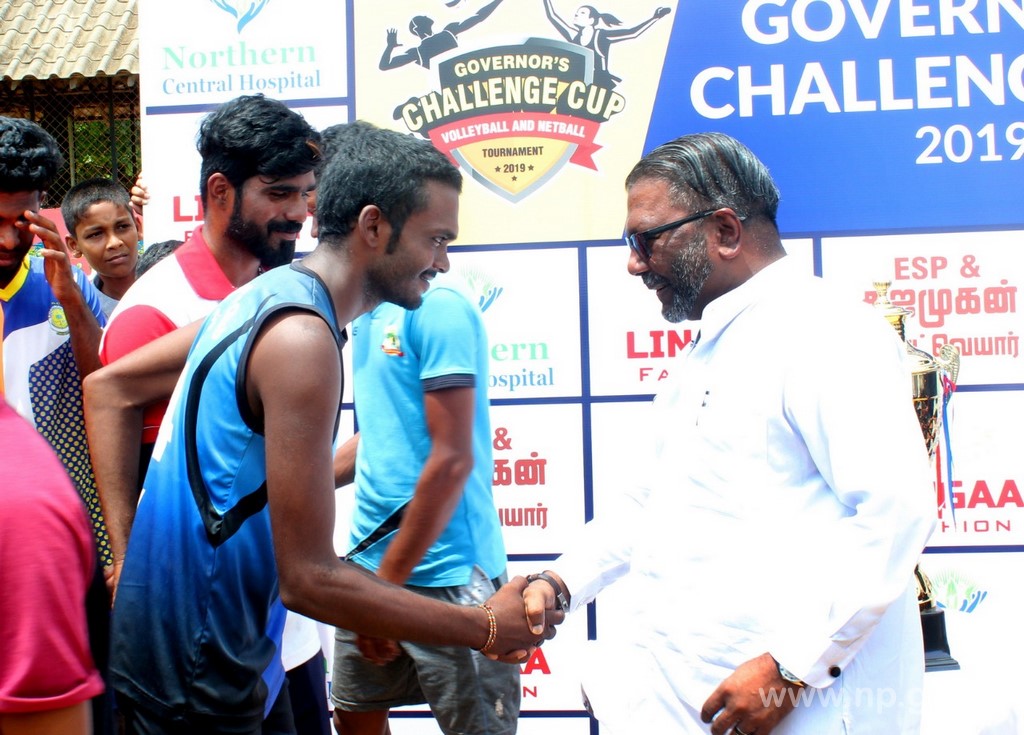 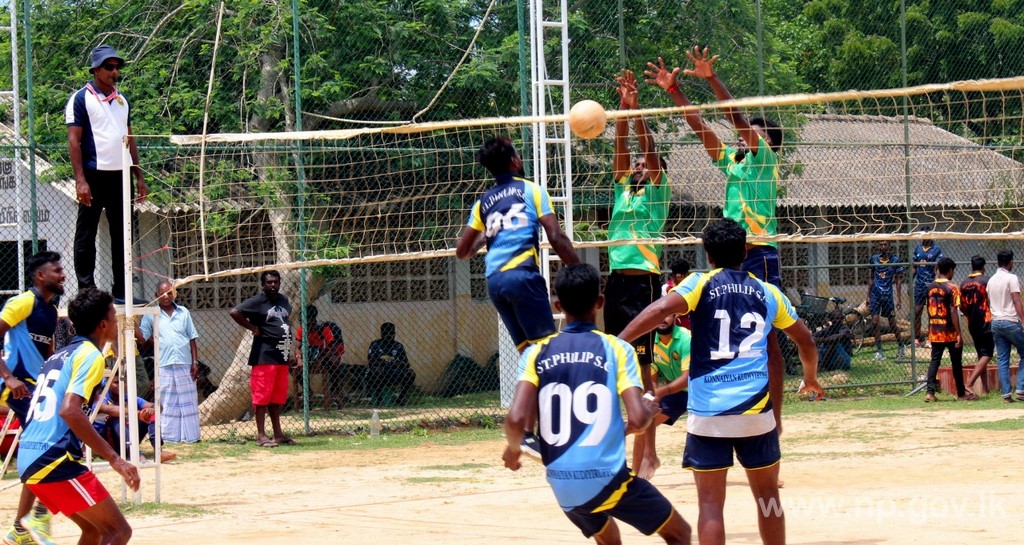 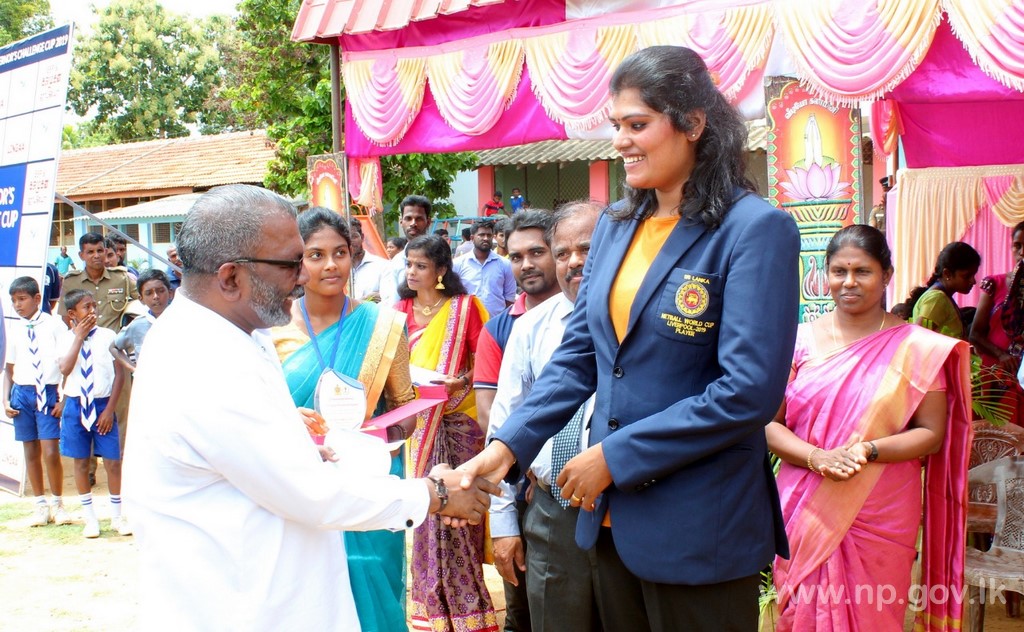 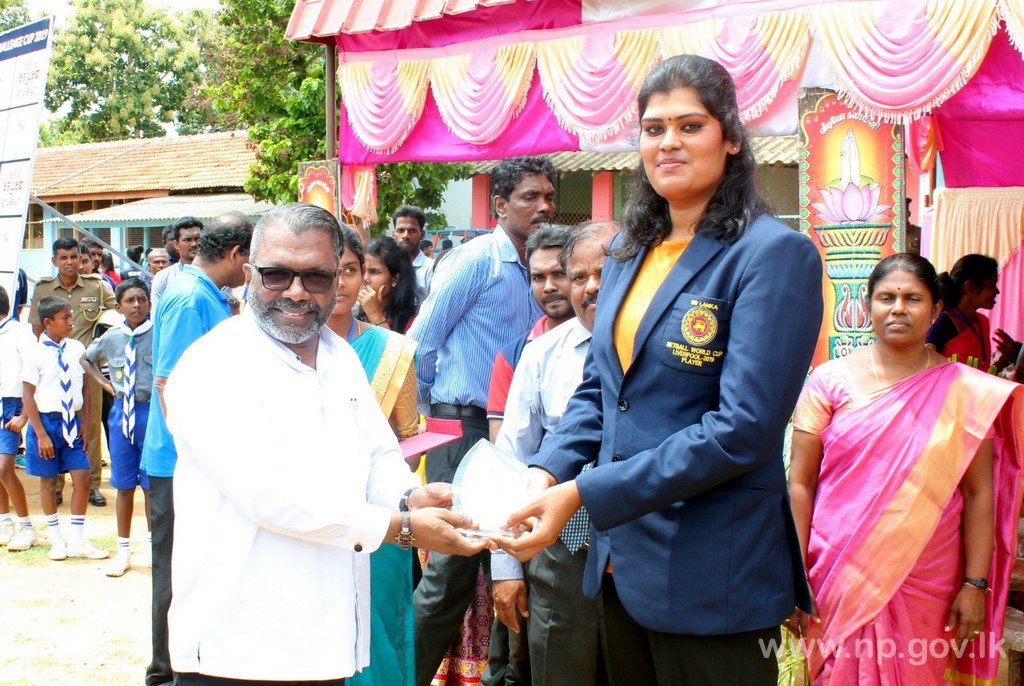 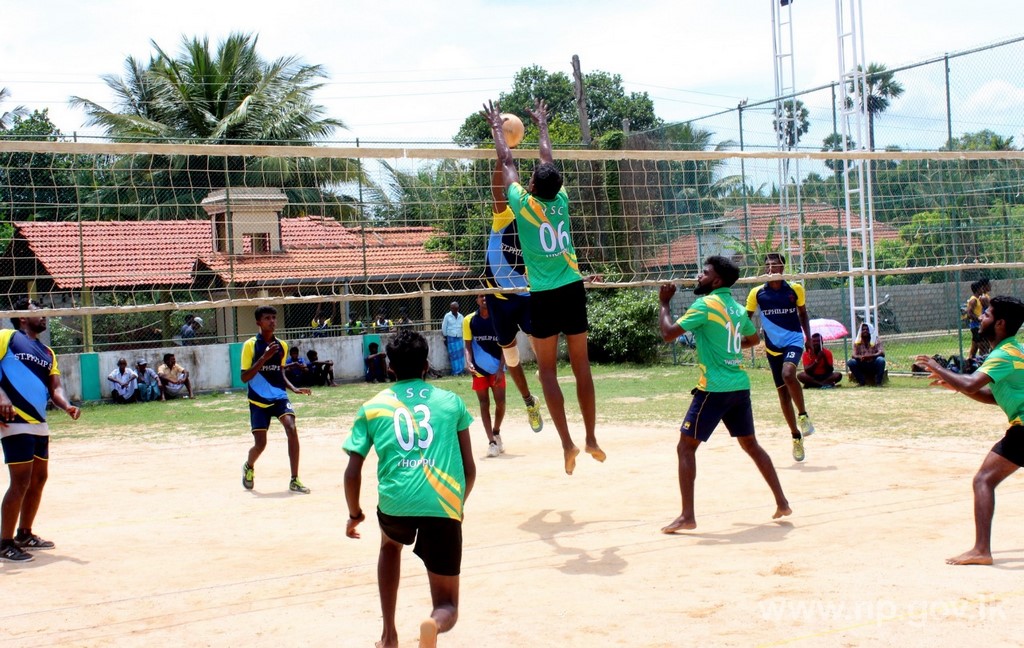 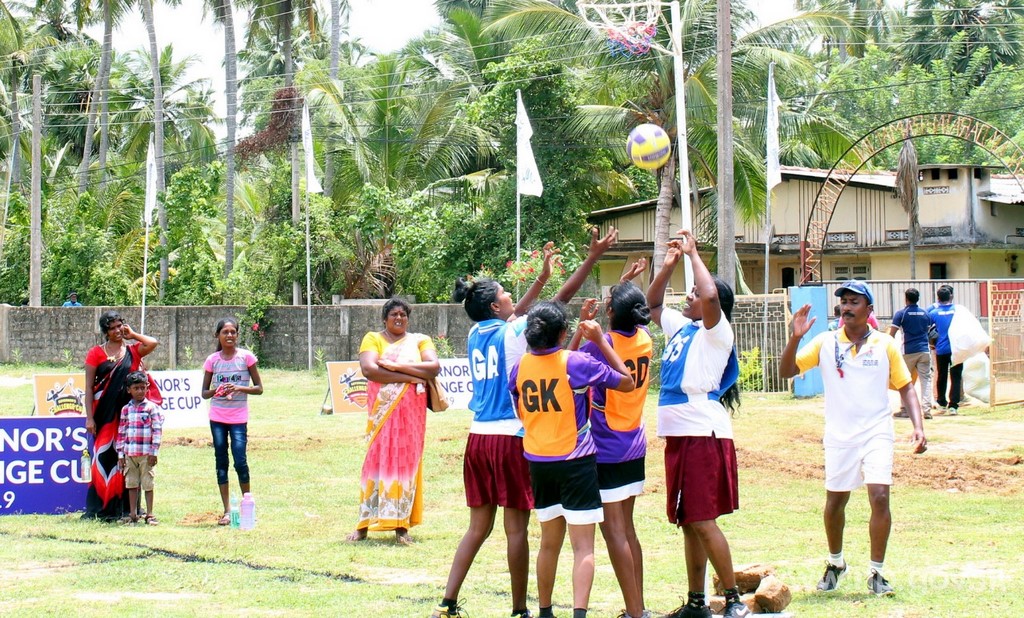 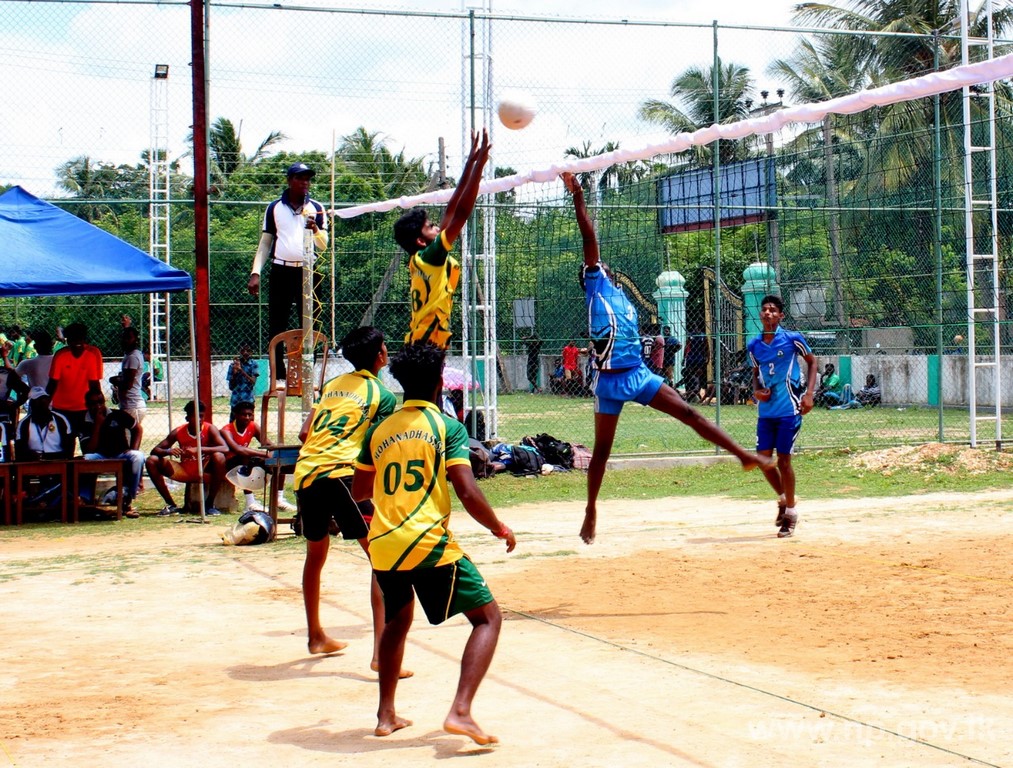