He was welcomed by the Chief Imam of the mosque Mowlavi A.M.Raleem. Governor had a cordial discussion with the Muslim society gathered. He asked about the problems faced by them.

Governor pointed out that the current activities of the Security Forces are not against Muslims but they are against terrorism. He also said that the security forces need the full support of the Muslim community in order to completely eradicate terrorism in the country. 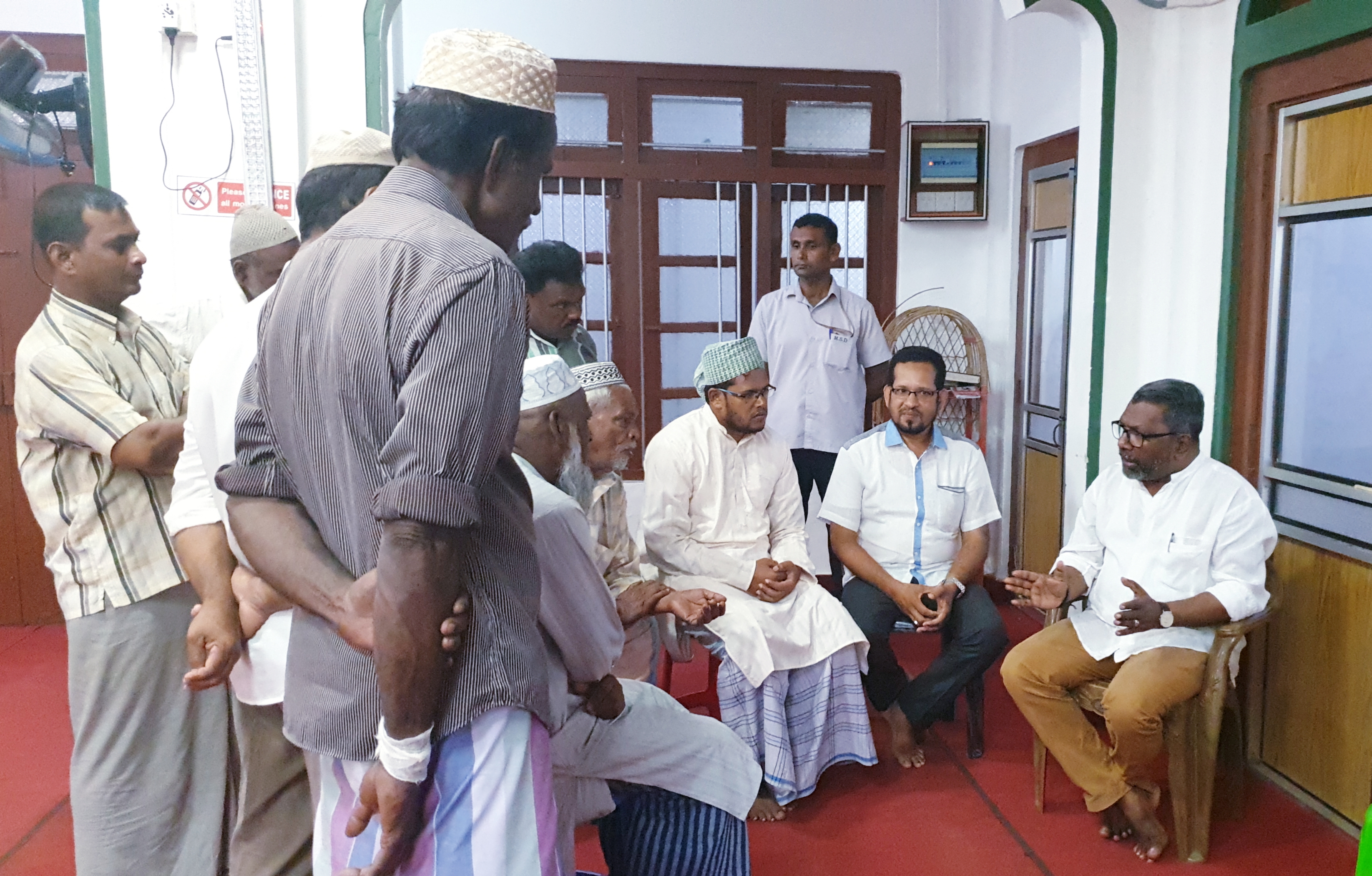 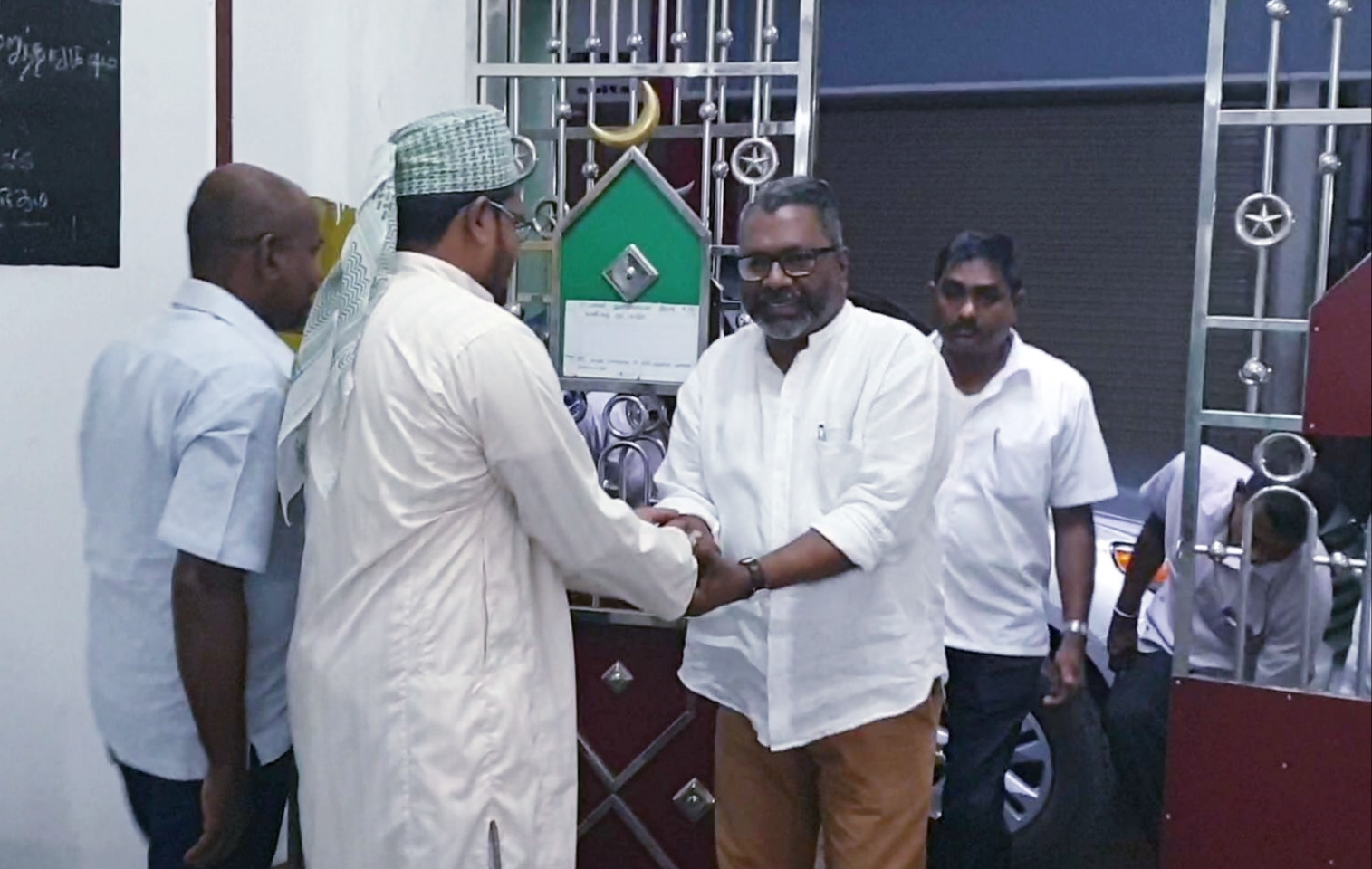