These women societies have been formed under this pioneering programme to empower women by involving them in water resources-based industries and other internal house industries.

The relevant high ranking officials and officers from respective departments and a large number of women from Jaffna and Kilinochchi districts participated in this event.

Governor of Northern Province thanked the Minister for giving this opportunity to participate and encourage the women in this event which was attended by a large number of women. Sea and lagoon resources are abundant in the North and East. Based on these, there is a favorable environment to produce our products with international standards. She also said that when good plans are implemented, everyone should work together towards development. 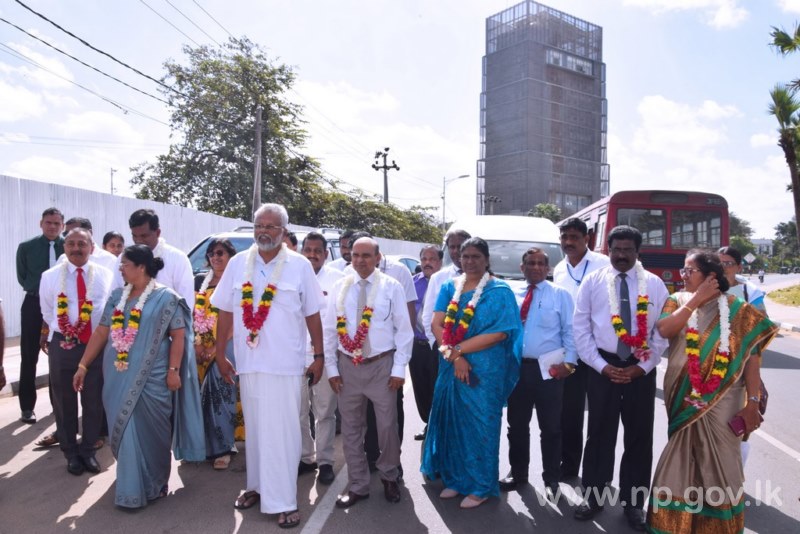 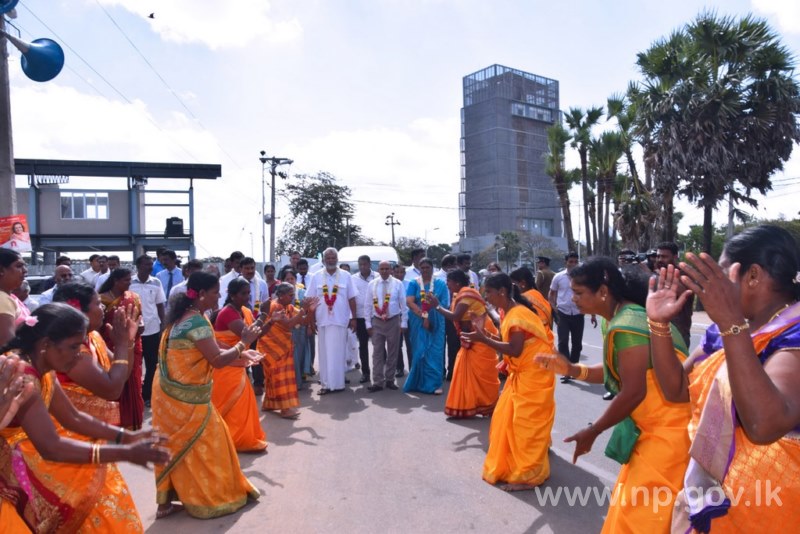 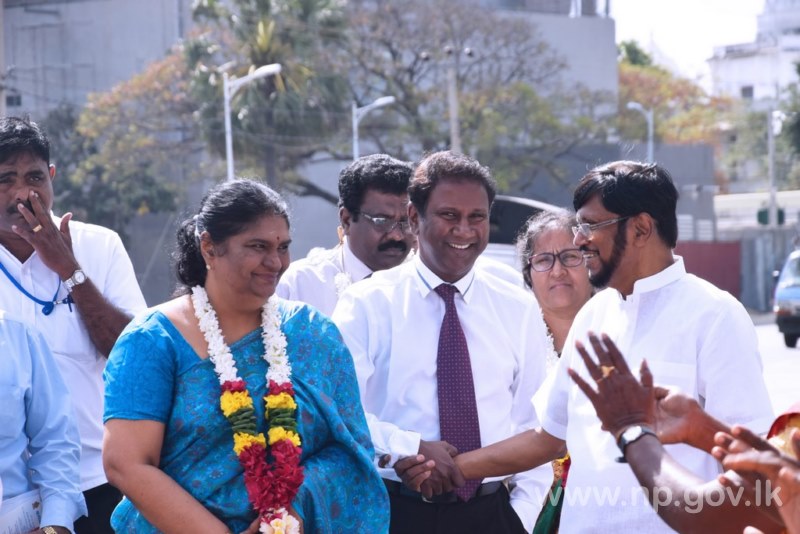 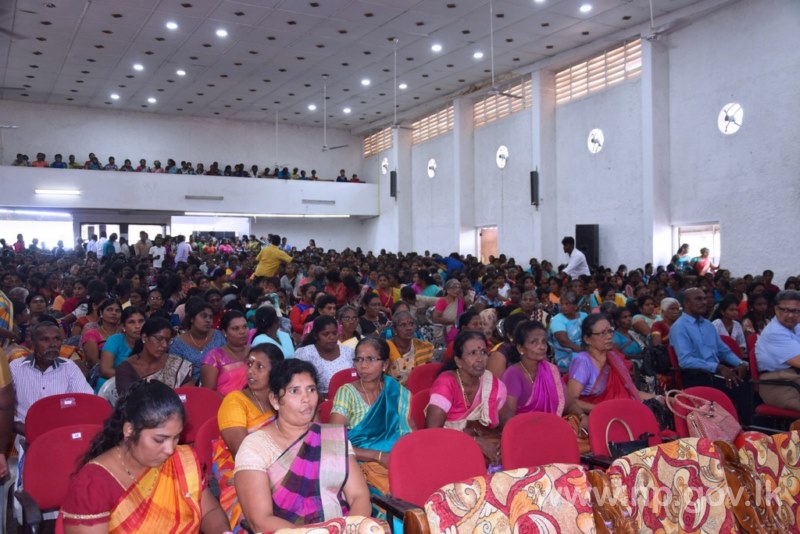