The Adheenam Head said he realizes that Governor’s activities are very constructive and useful to the people. He blessed him for continuing the work. 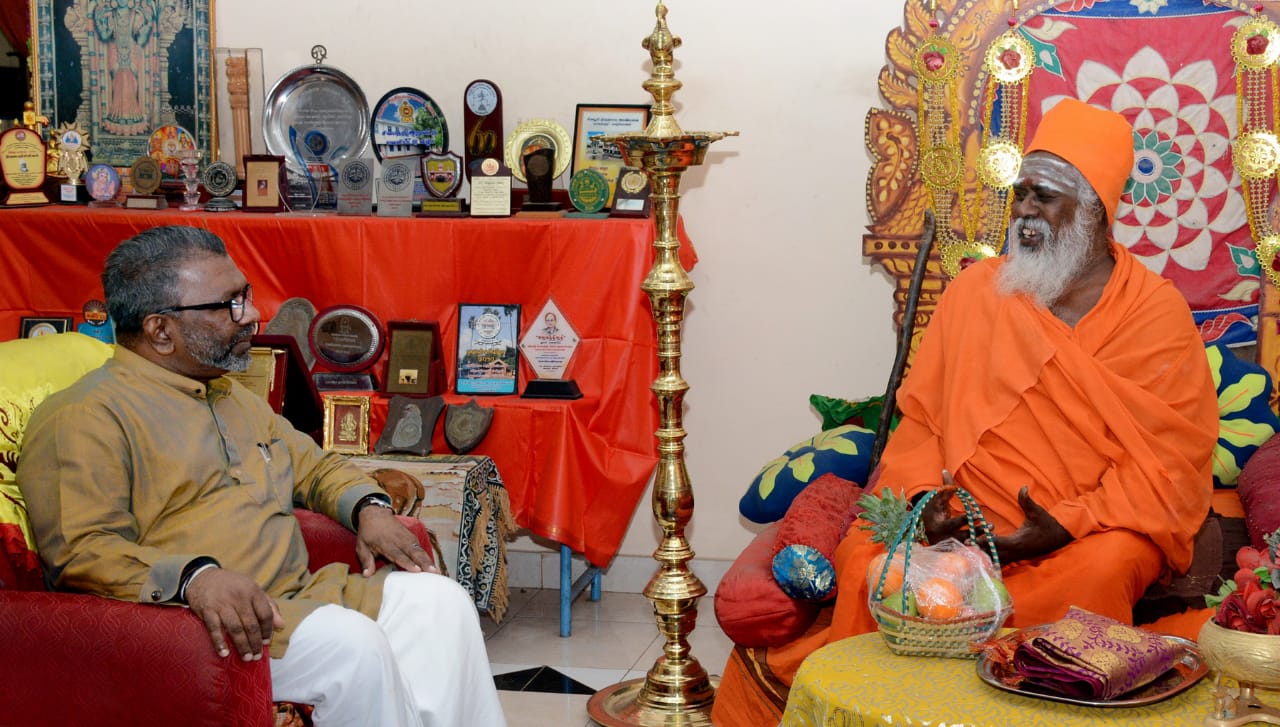 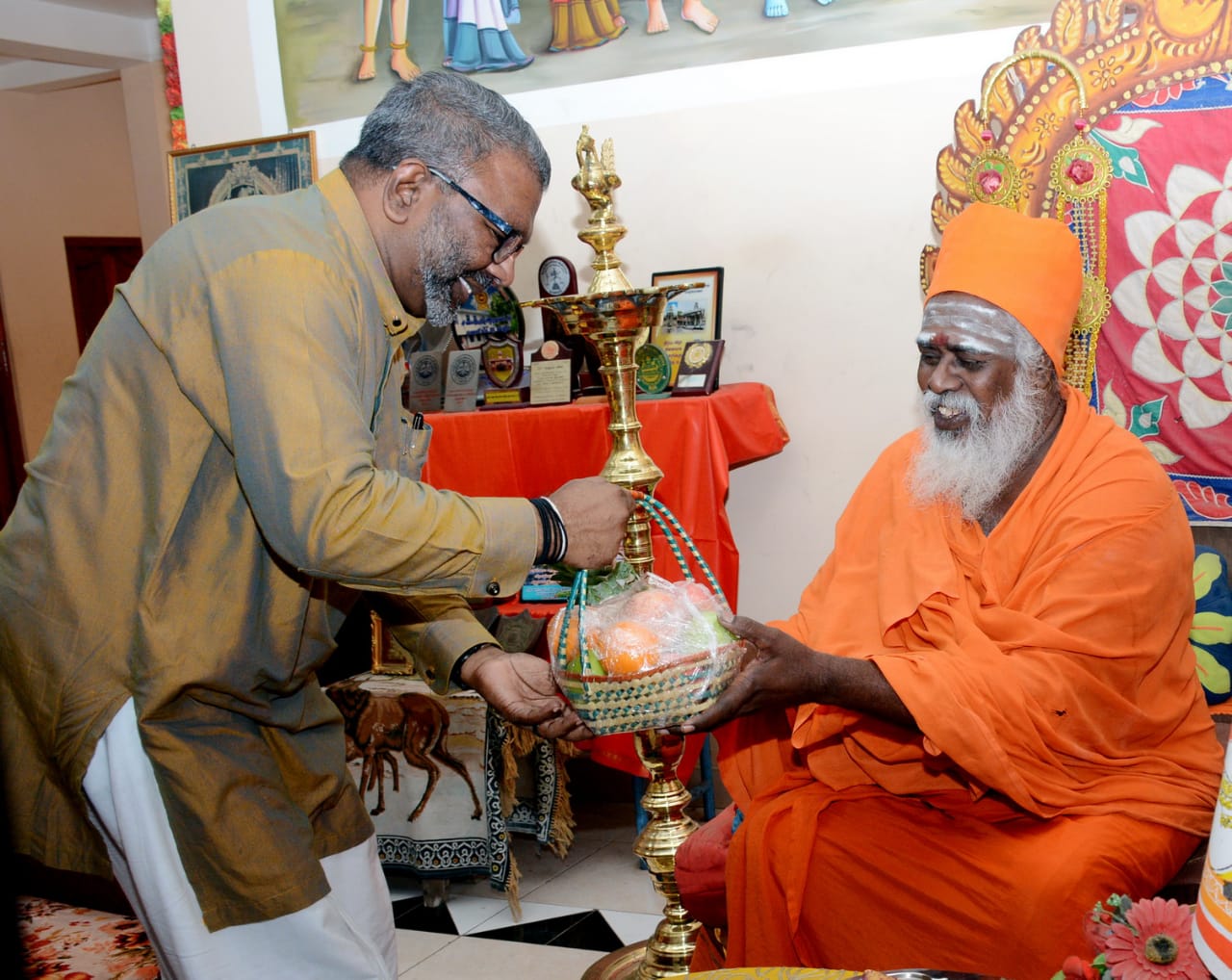 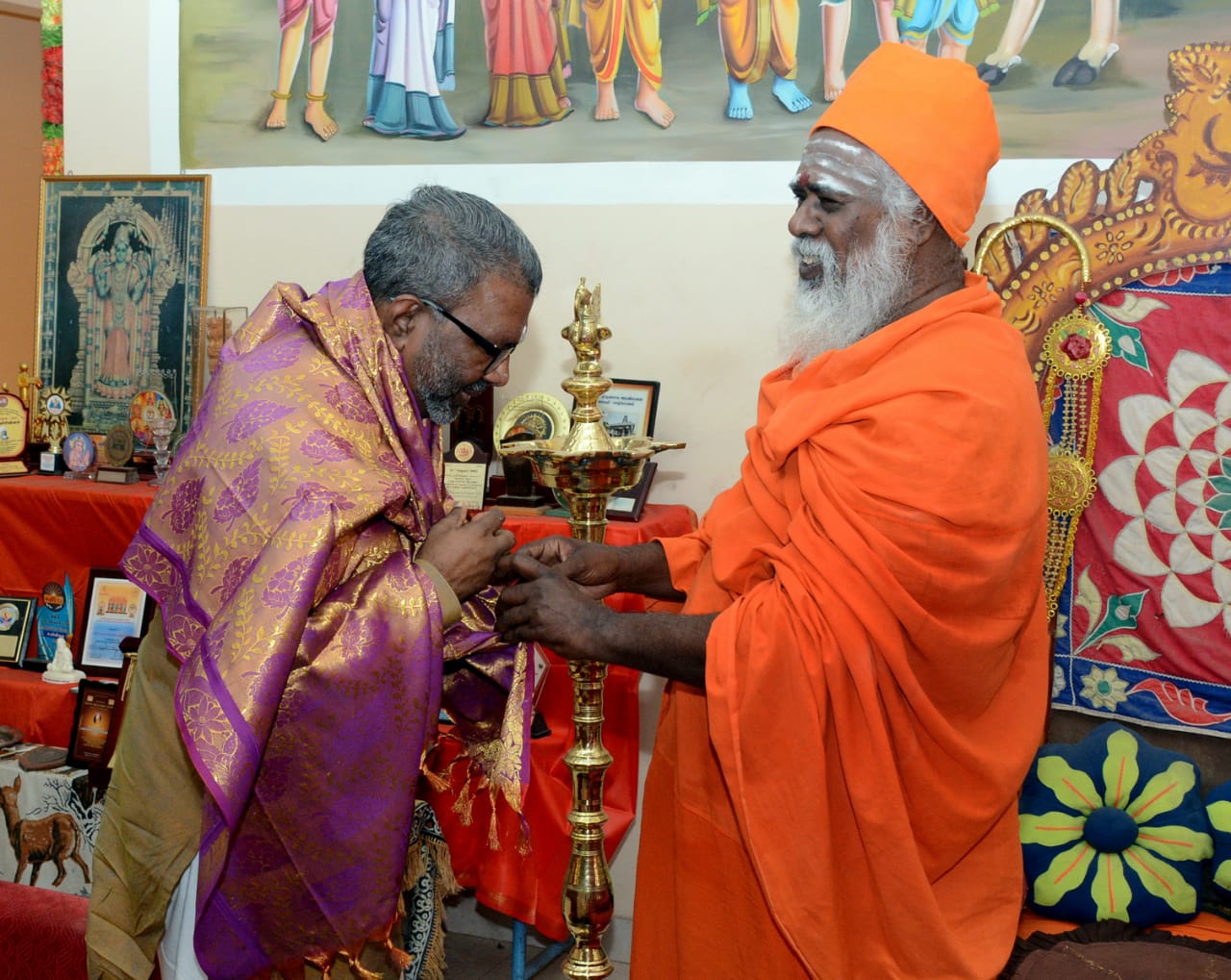