Governor of Northern Province Dr. Suren Raghavan, who is on a four-day official visit to London met the Tamil Diaspora living in London in London on Sunday (20) morning.

During the meeting, the sectors of Northern Province such as Education, Health, Agriculture, Youth Affairs and Fisheries sector were discussed in detail and how migrant Tamils could contribute to the development of these sectors. 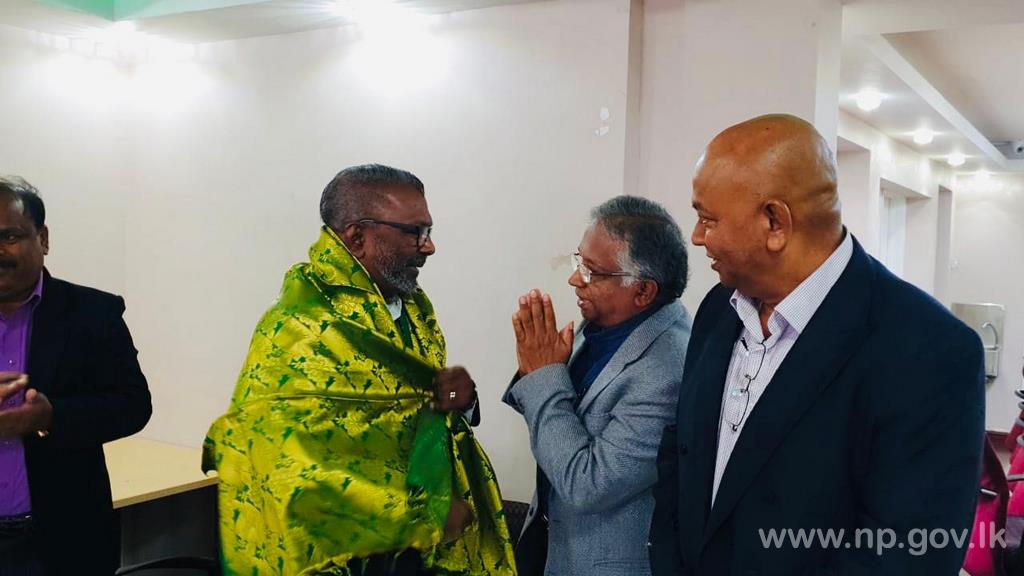 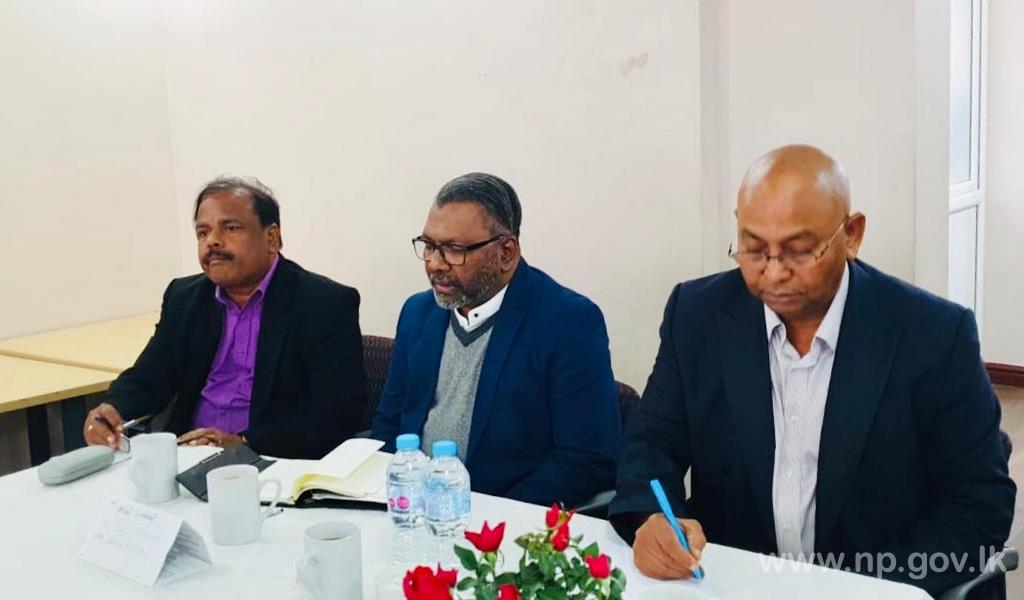 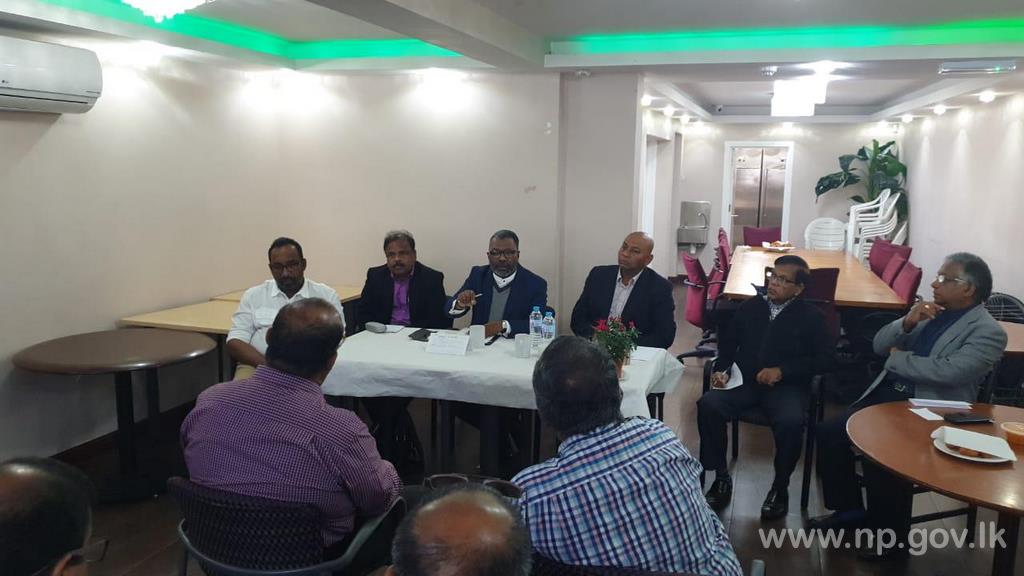 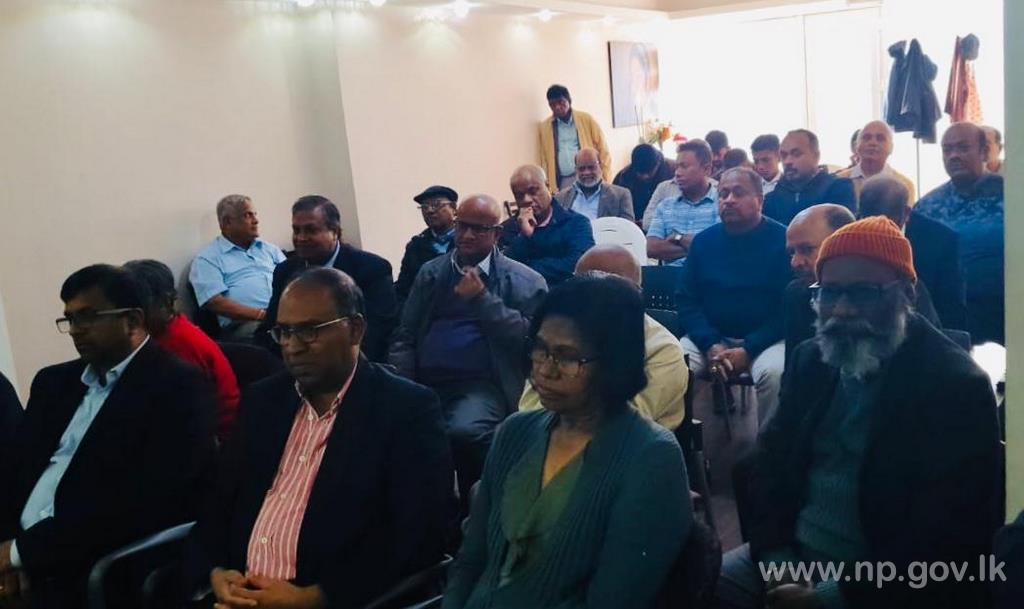