Under Provincial Specific Development Grant , Bangkok Giant Variety Guava Plants were distributed by the Office of the Deputy Provincial Director of Agriculture Mullaitivu among selected beneficiaries through the Guava Development Programme in the year 2016.

One of such beneficiary, Mr.Sinnathamby Prabakar at Palampasi village in Mullaitivu District received Guava plants and planted in the field. Later he purchased Guava plants himself and expanded his Cultivation up to 1500 Guava plants.

Mr.S.Pirabagar who has been practising Good Agriculture Practices ( GAP) in Guava Cultivation received the GAP Certificate from Agri business Division of Central Department of Agticulture in the year 2019 .

He has initially sold guava fruits in local market and as well as to Cargills Food City for at the rate of Rs.100 per kg. After he received the certificate from Central DOA to export guava fruits to European countries he has started selling them to exporters at the rate of Rs.160 per kg of Guava Fruits. He is the first farmer in Northern Province to receive the prestigious certificate for exporting to European Countries. 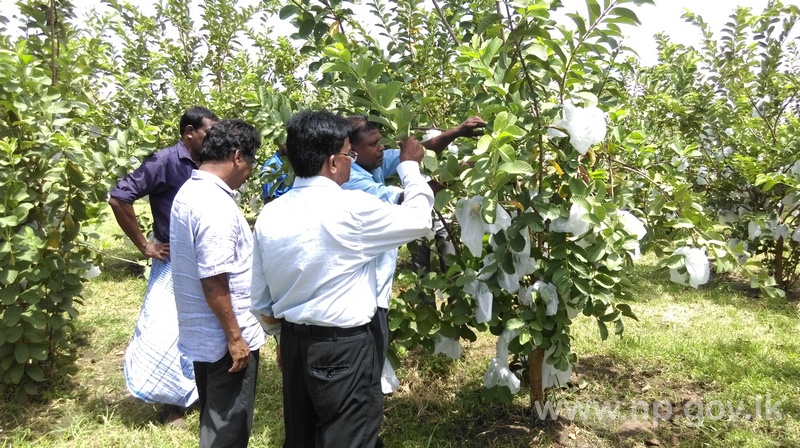 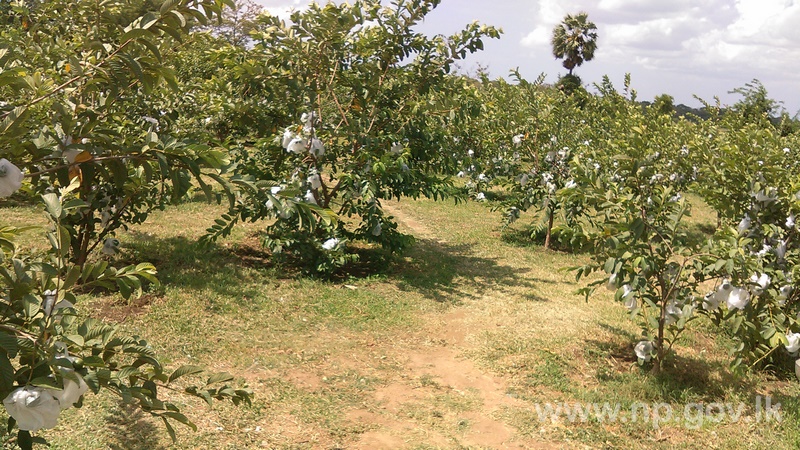 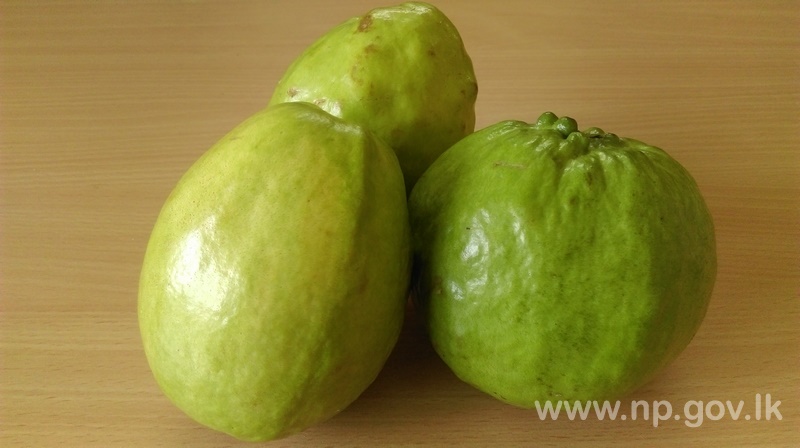 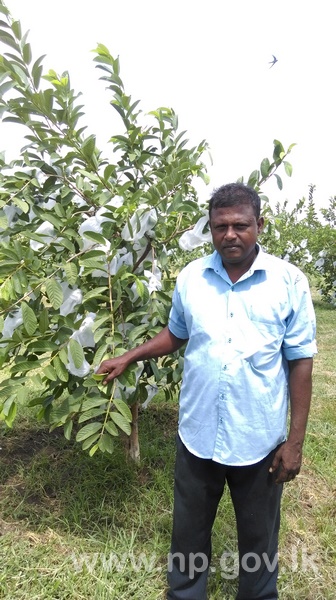 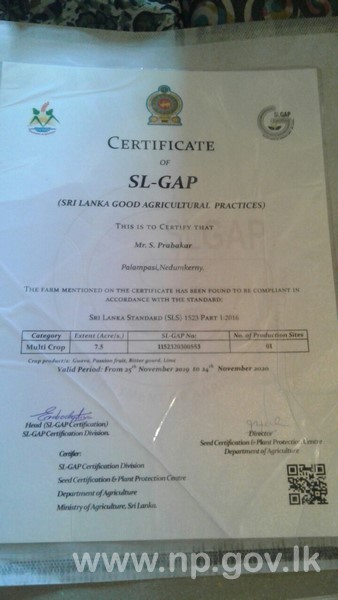