A meeting with the Secretaries of Provincial Ministries, Heads of Provincial Departments and other high ranking officials was held under the chairmanship of Governor of Northern Province Mrs. PSM Charles on 17th January 2020 at Governor’s Secretariat.

The Governor of the Northern Province advised the officials that instead of talking about the shortcomings and own problems, to focus on what they had and think about what to do. The social concern should be developed and we should improve ourselves. The time is running out on blaming others than not solving problems.

Governor of the Northern Province Mrs. PSM Charles urged everyone to cooperate with her initiatives to help the people of the country by resolving the identified issues. 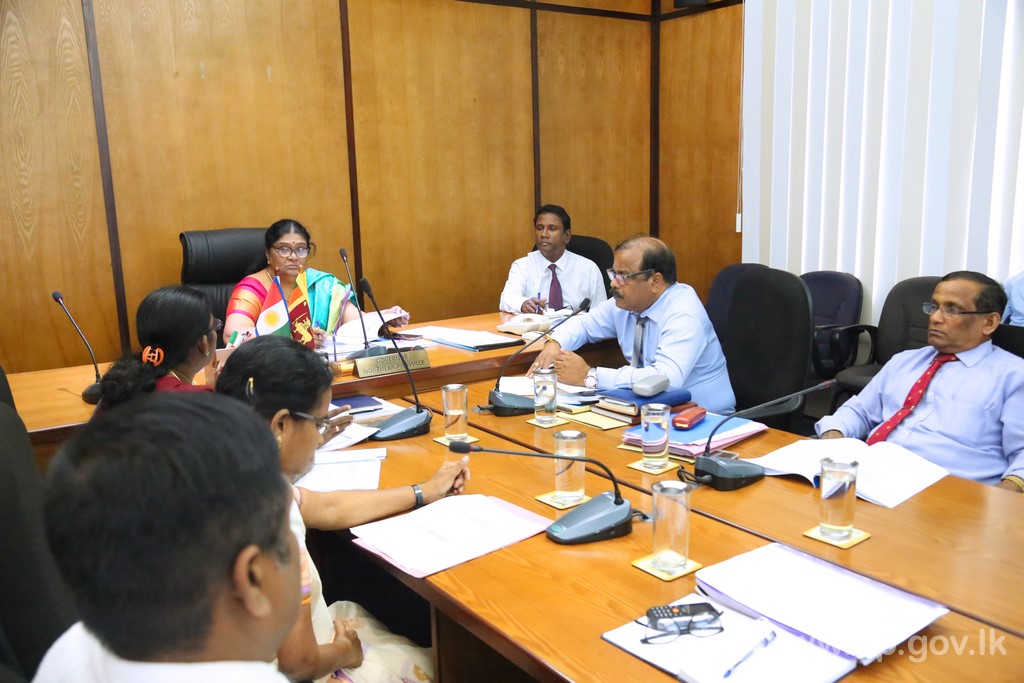 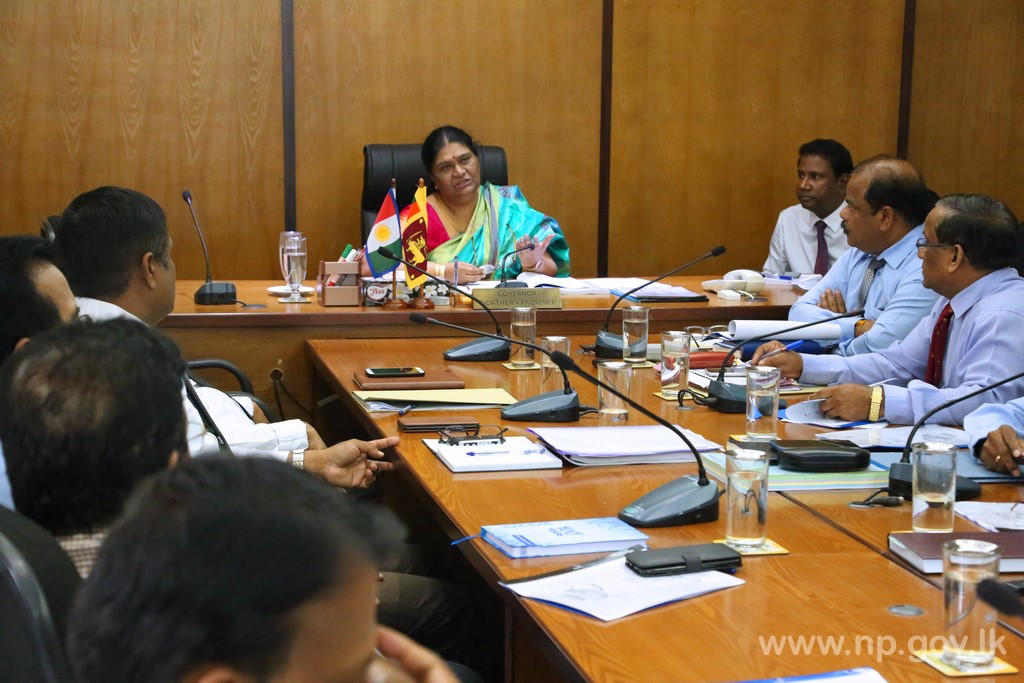 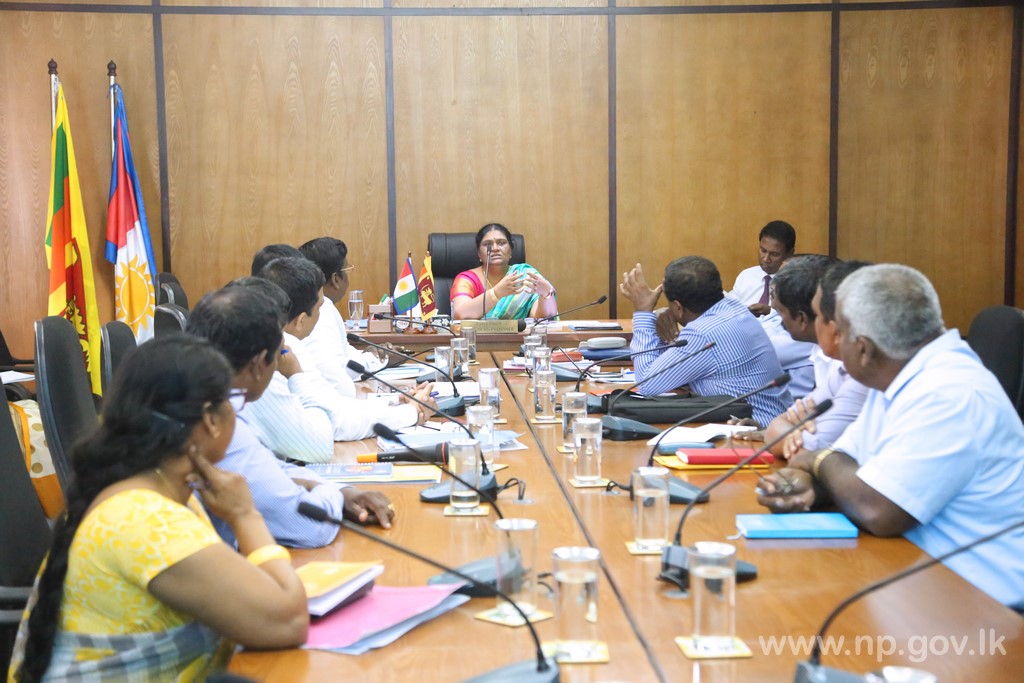 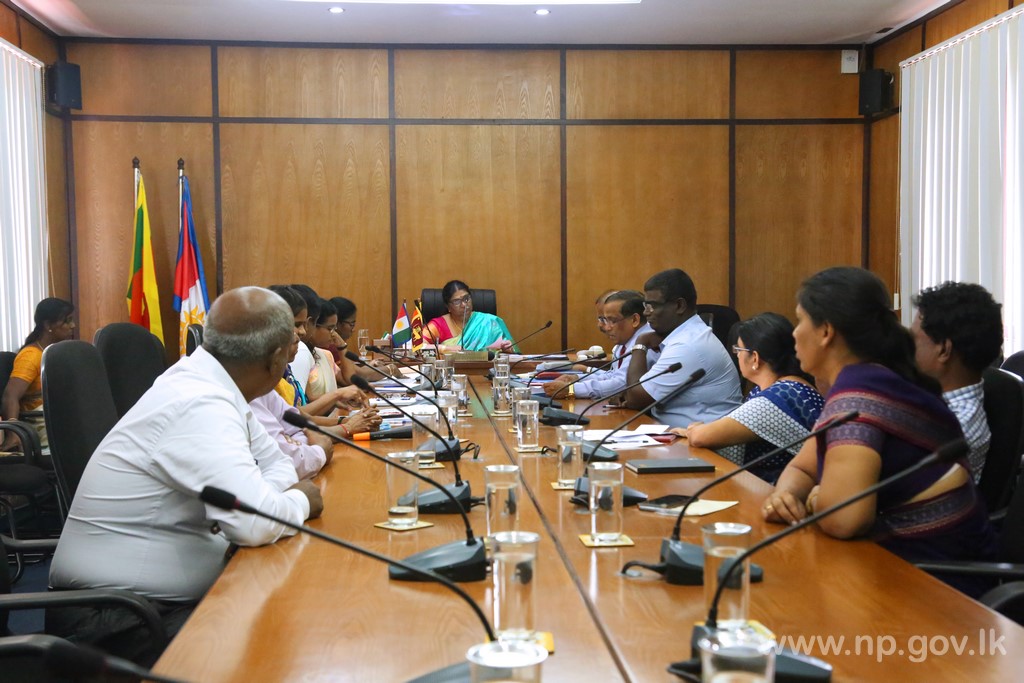 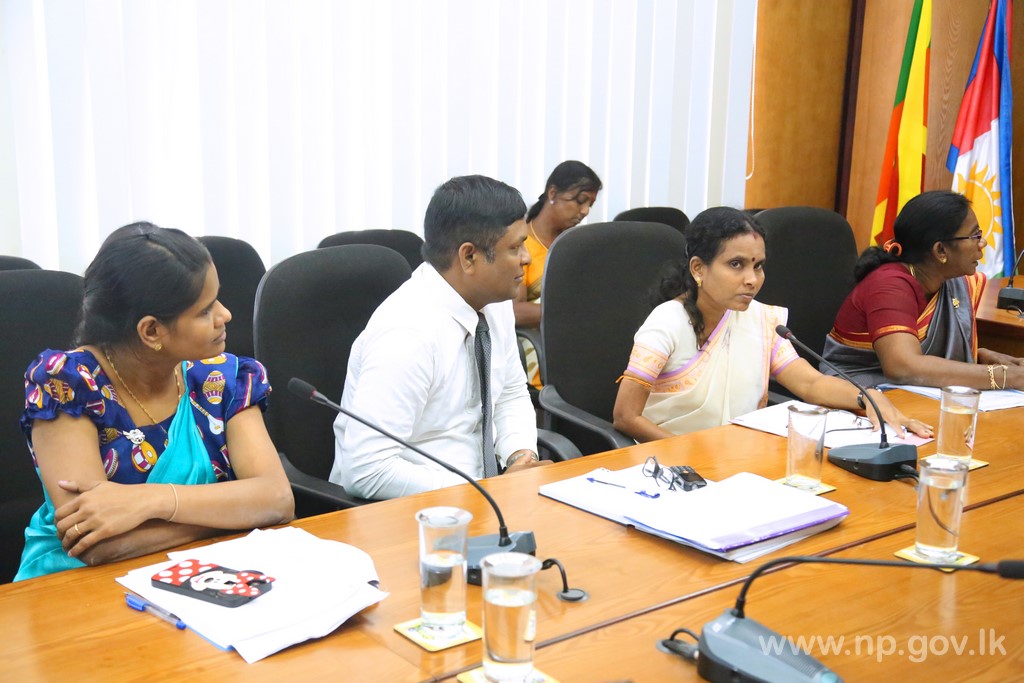 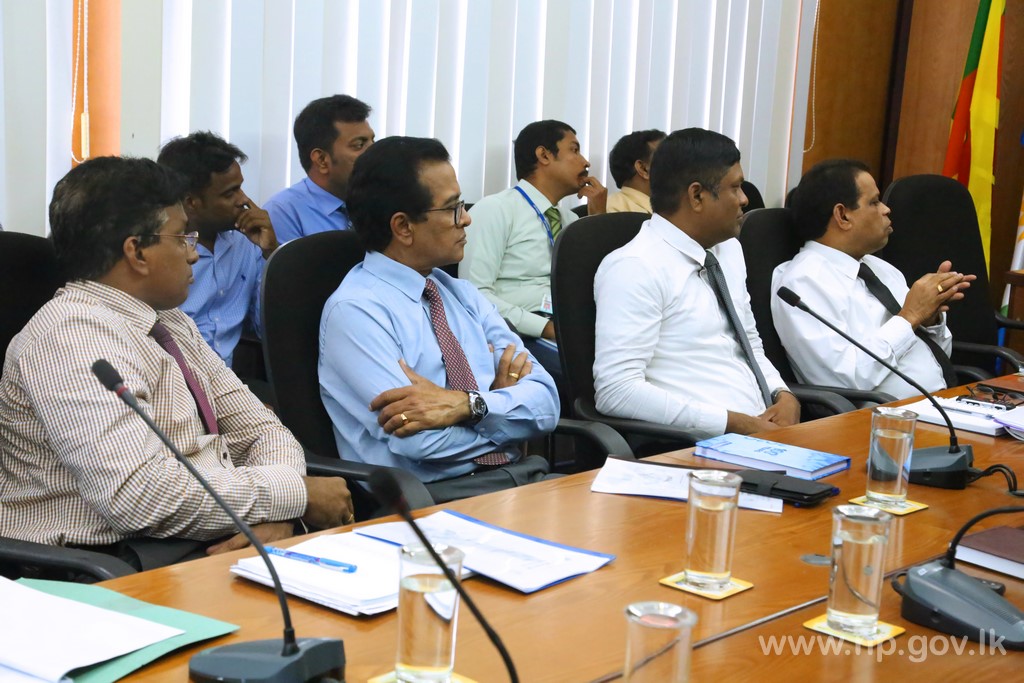 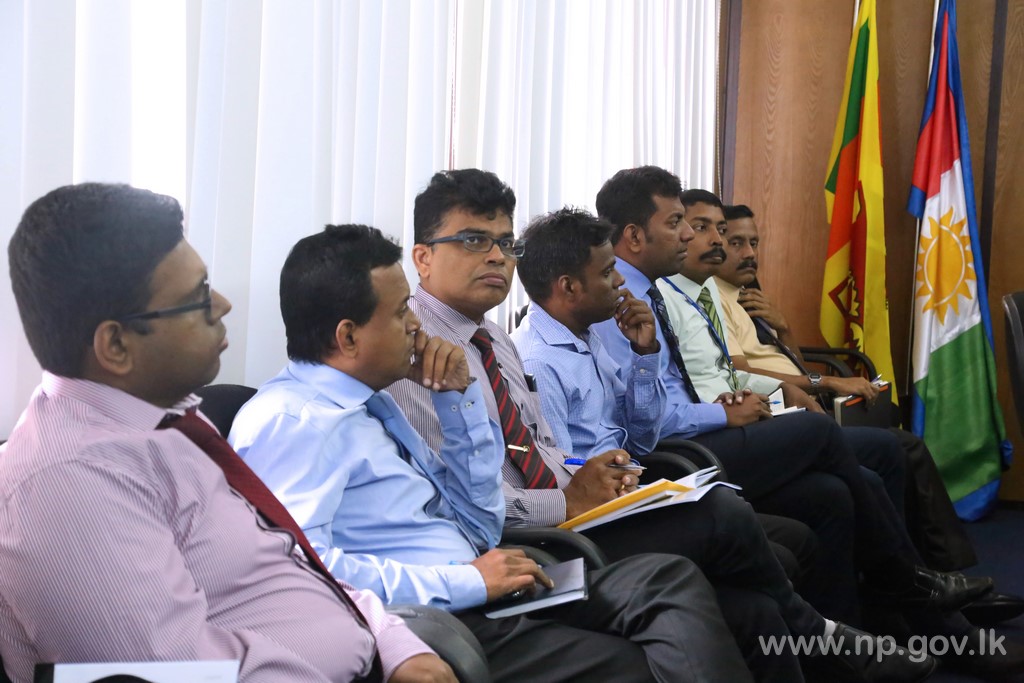 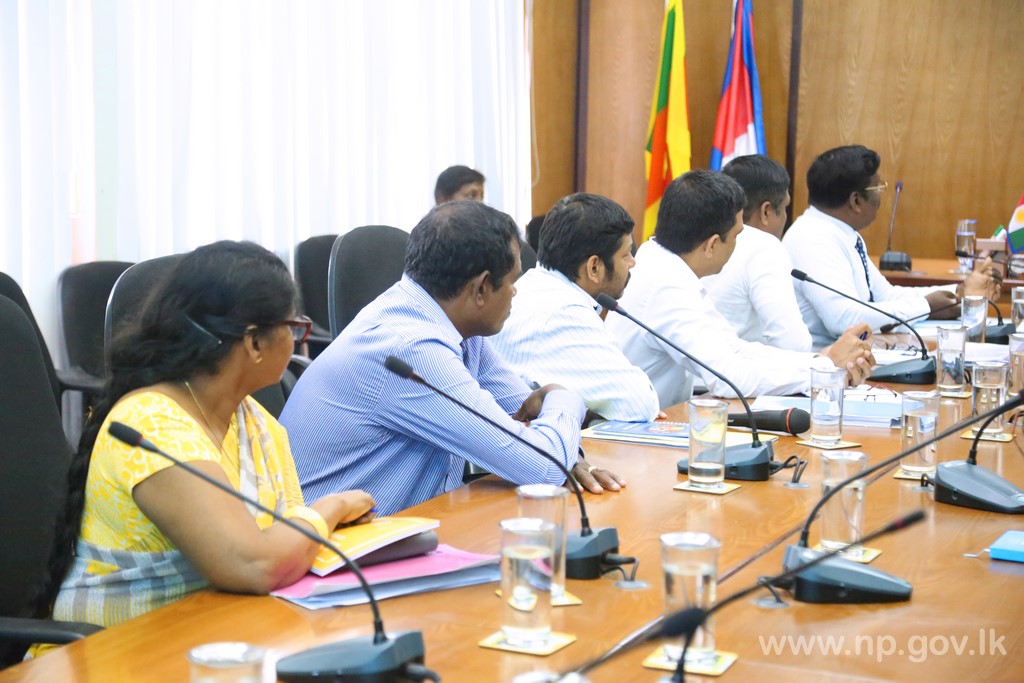 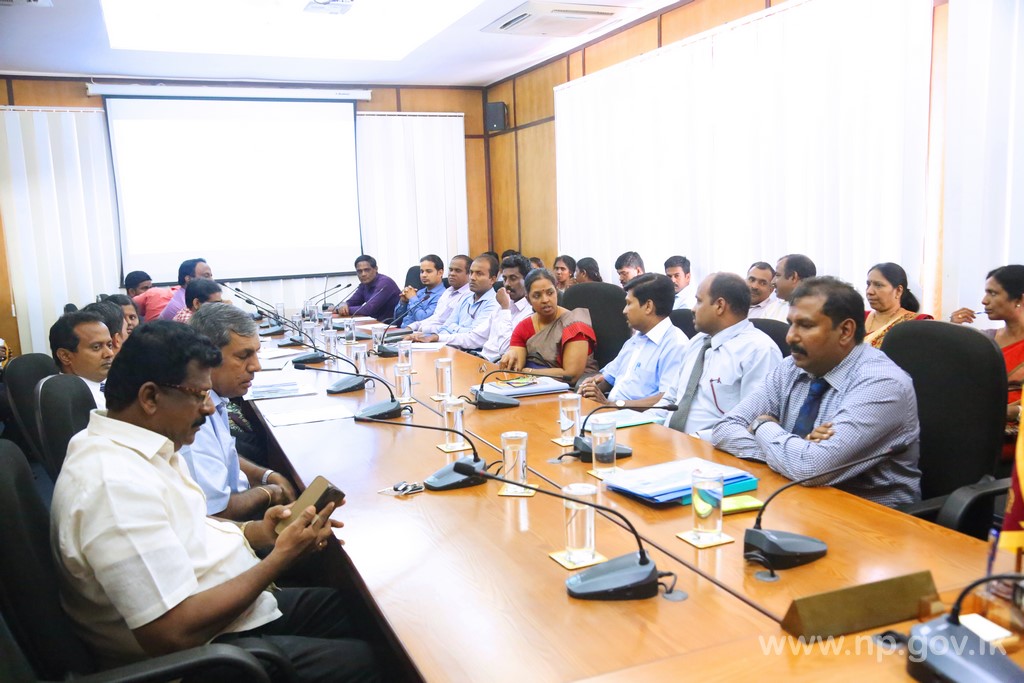