A meeting with the Chairmen and Secretaries of Local Authorities of Jaffna district was held under the chairmanship of Governor Suren Raghavan on 18th January 2019 at Governor’s Secretariat in Jaffna.

The Governor pointed out that most of the lands in Jaffna district are still not assessed and also pointed out the need for the assessment tax to strengthen the local authorities. He also instructed the officials to take immediate steps to assess all the lands under the purview of local authorities in Jaffna district with the support of Divisional Secretariats, Department of Surveying, Valuation Department, and regional land officers. He also directed them to take action to charge the assessment tax.

The discussion also focused on the assessment of the lands released by the security forces. Special attention was paid on how to charge the tax for the lands of those who live in abroad.

Bicycle tax, street-dogs nuisance, and tax for dogs and cattle were also discussed.

Secretary to the Governor L.Ilaangovan, Commissioner of Local Government, and chairmen and secretaries of Local Authorities were also present in this meeting. 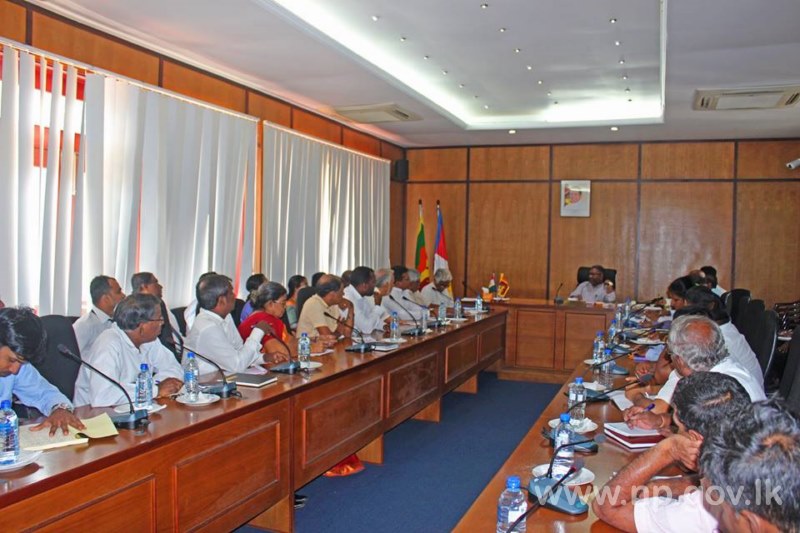