A discussion on Kankesan Cement Factory and Kankesanthurai Harbour was held on 18th December 2020 at 9.00 am at the Secretariat of the Governor of the Northern Province under the chairmanship of Hon. Mrs. PSM Charles, Governor, Northern Province.

Commenting here, the Hon. Governor of the Northern Province said that with the assistance of the Land Survey Department, field visits should be carried out to ensure the issues related to the ownership of the plots of land in the Kankesanthurai area.

It was also suggested that religious and cultural tourism could be developed by launching a boat service between Kankesanthurai and Karaikal. She promised to get the necessary stones from Vavuniya to rehabilitate the dilapidated retaining wall in the Kankesanthurai harbour after discussing with the Vavuniya Government Agent. The Hon. Governor referred to the action taken in connection with this port development as a boon to the people of the North. She expressed her appreciation and gratitude to the Foreign Affairs Minister who has taken steps in this regard.

The possibility of exporting products such as onions and bananas produced in Jaffna to Colombo with the assistance of the Department of Railways was also discussed. 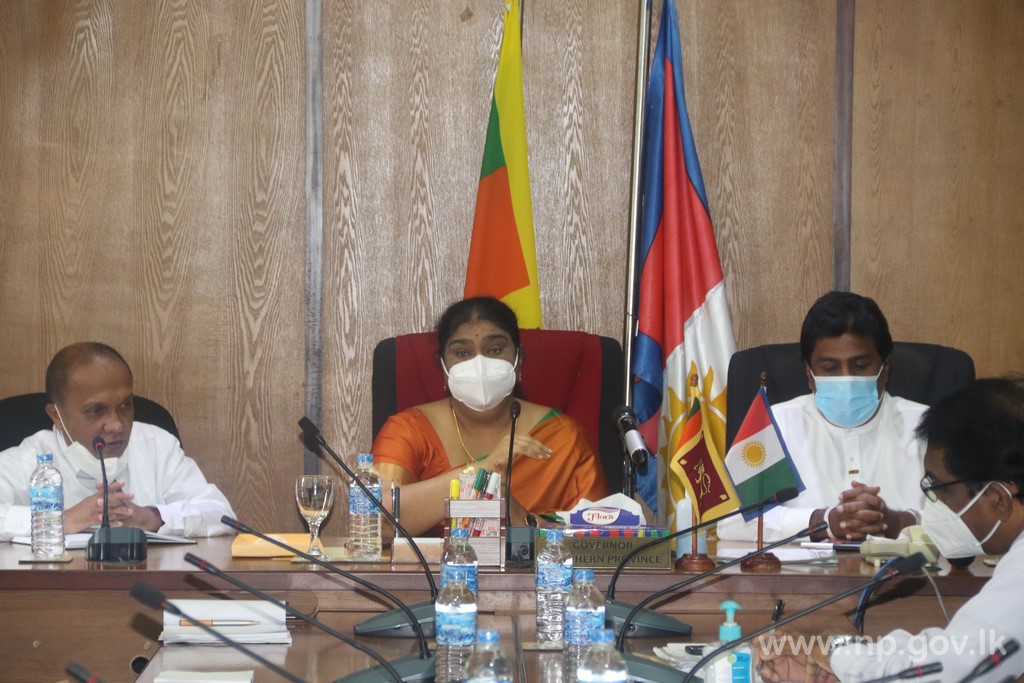 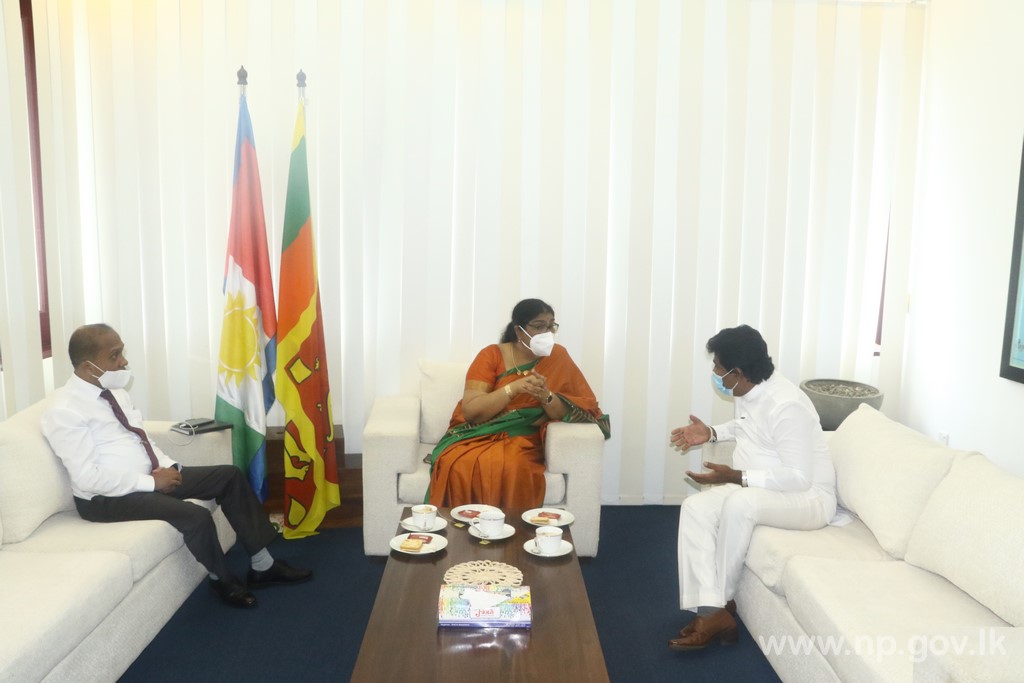 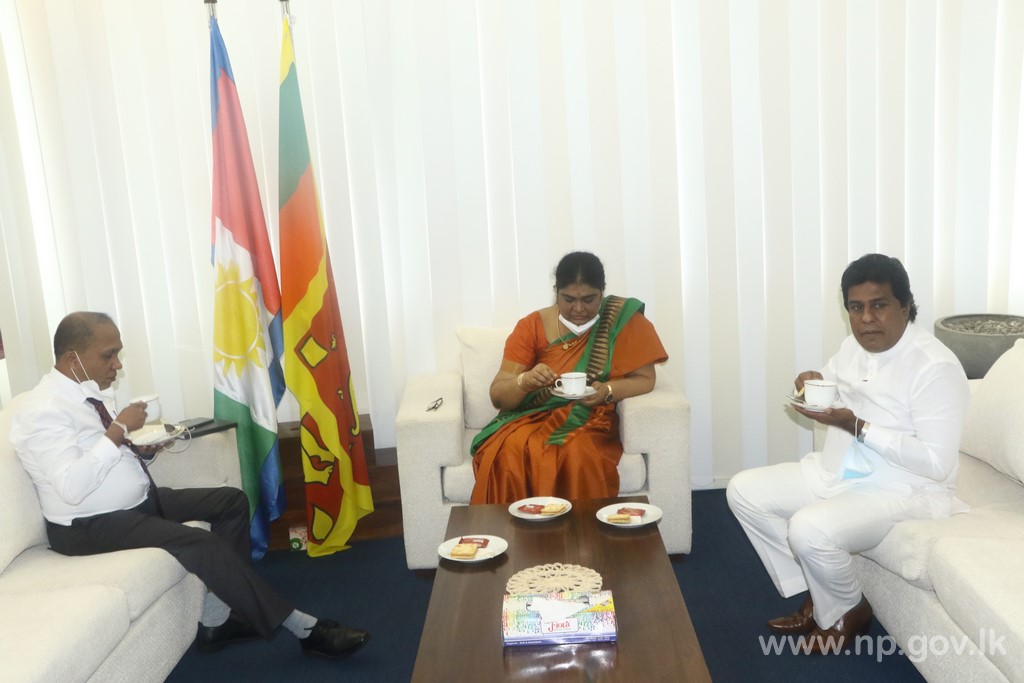 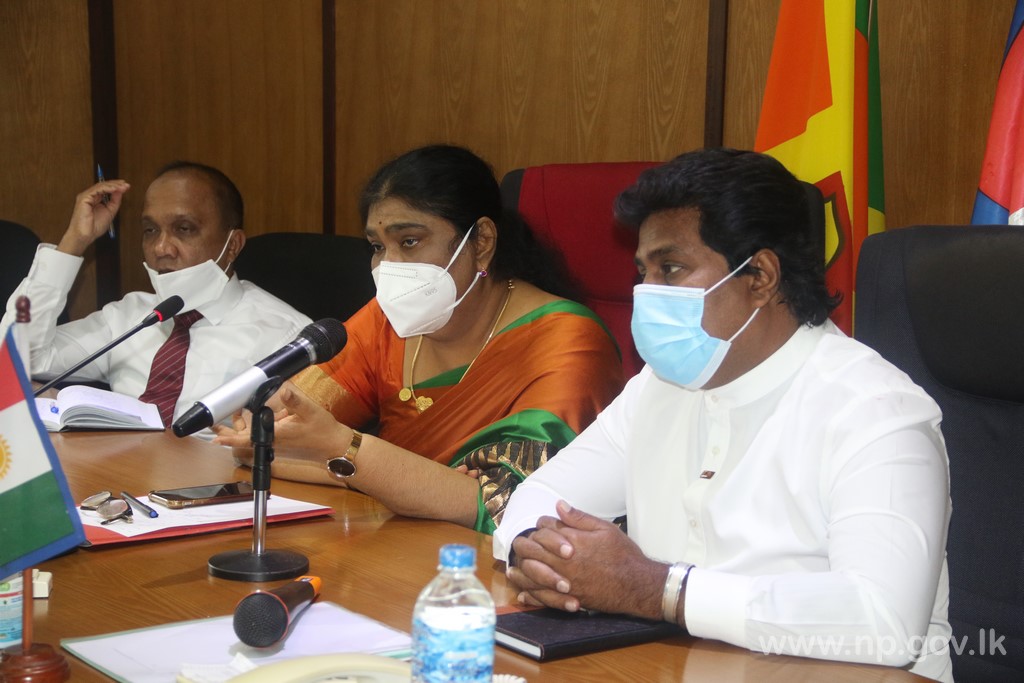 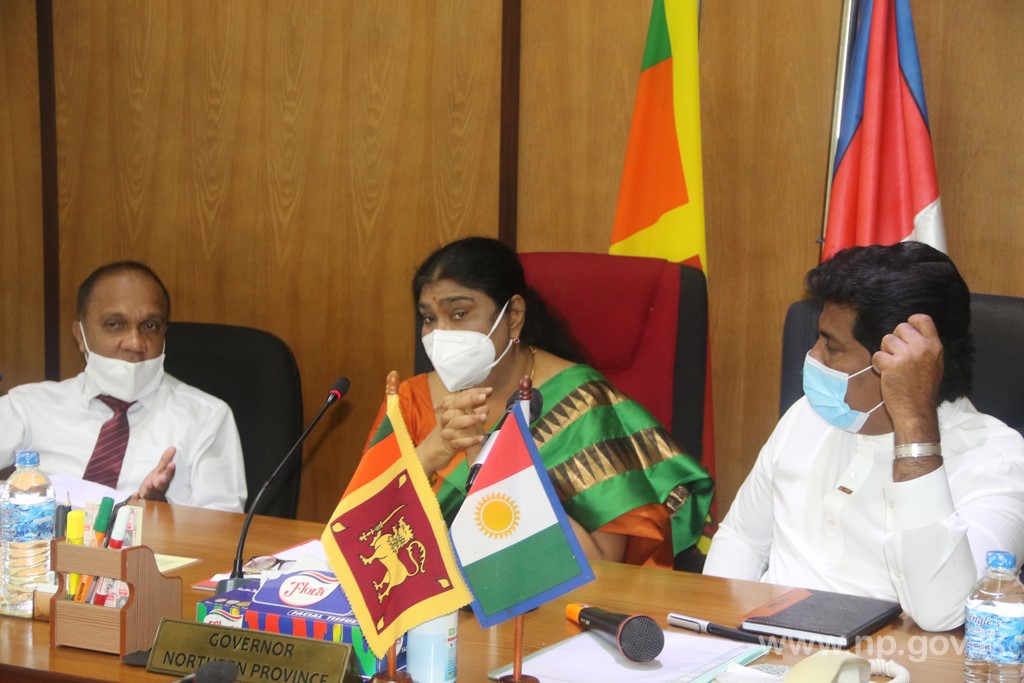 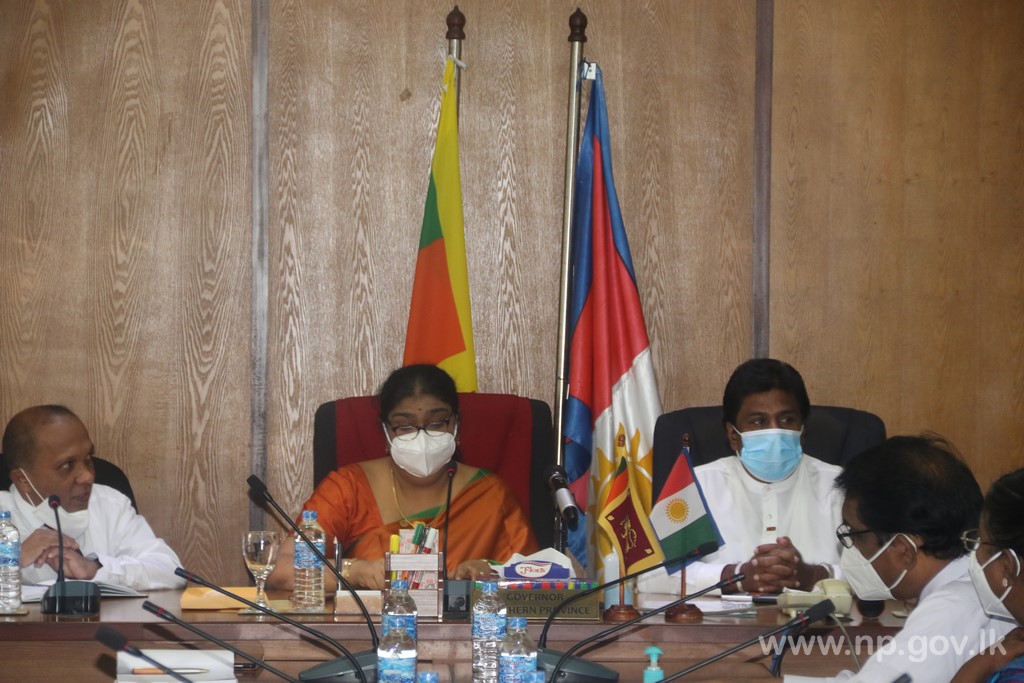 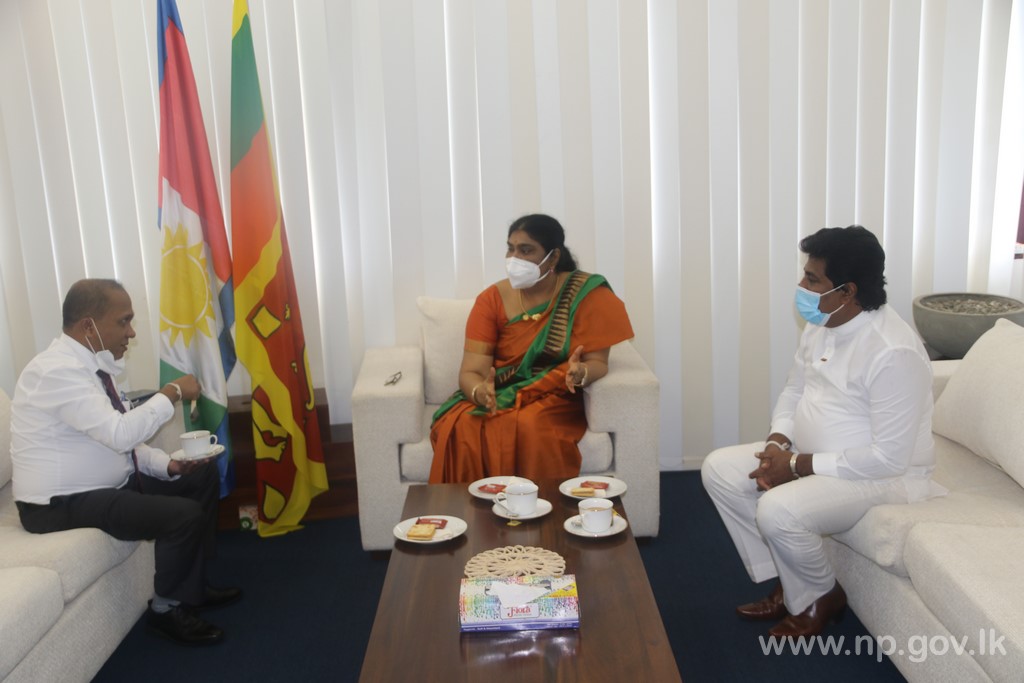 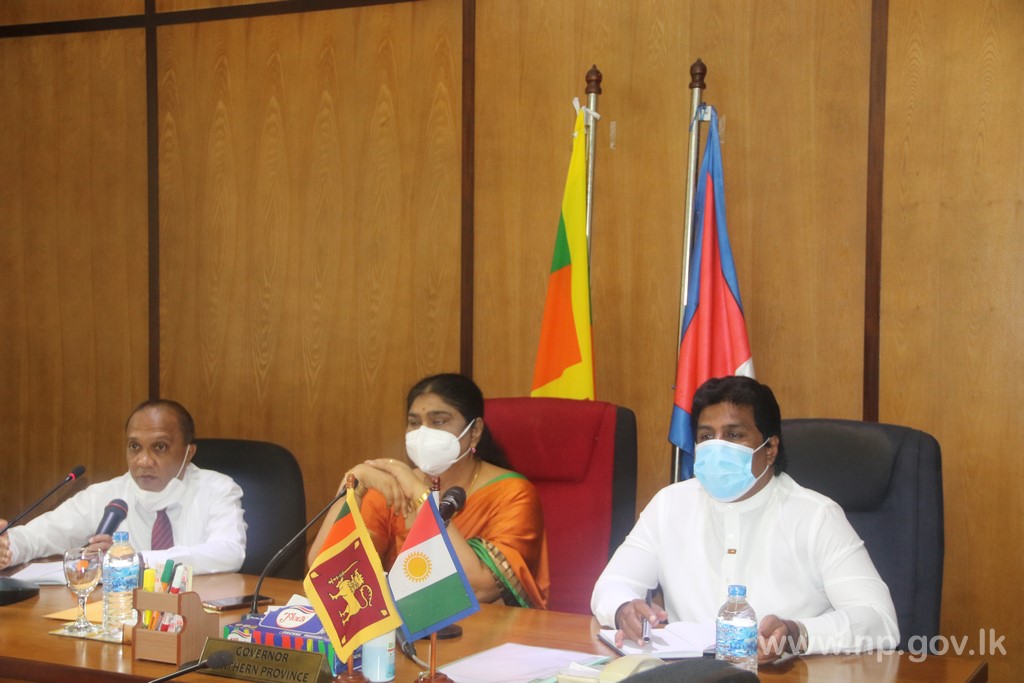 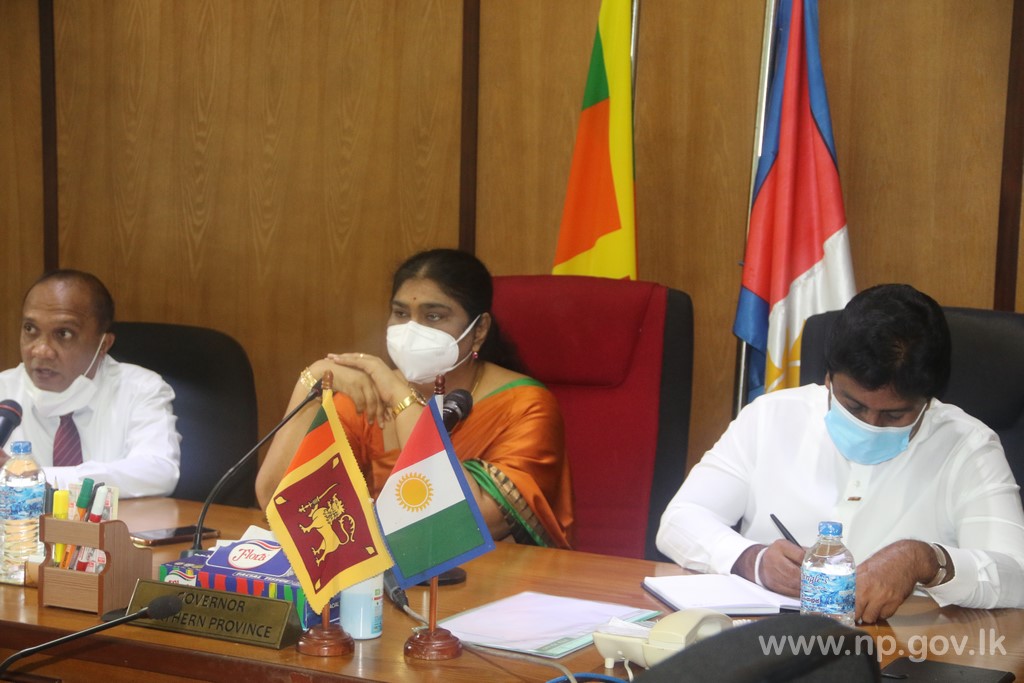 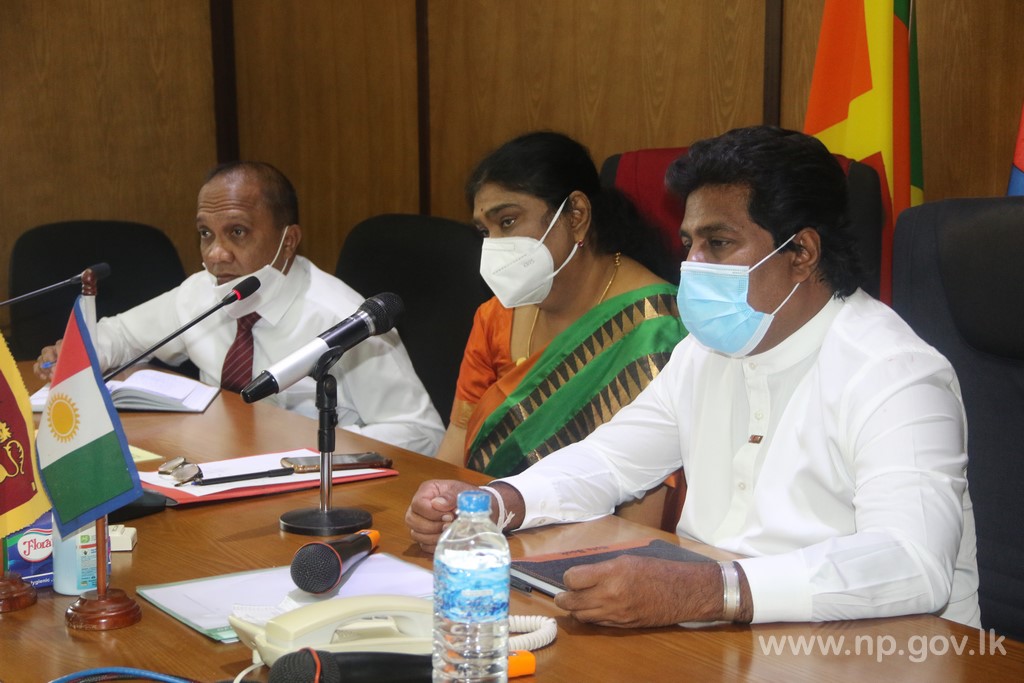 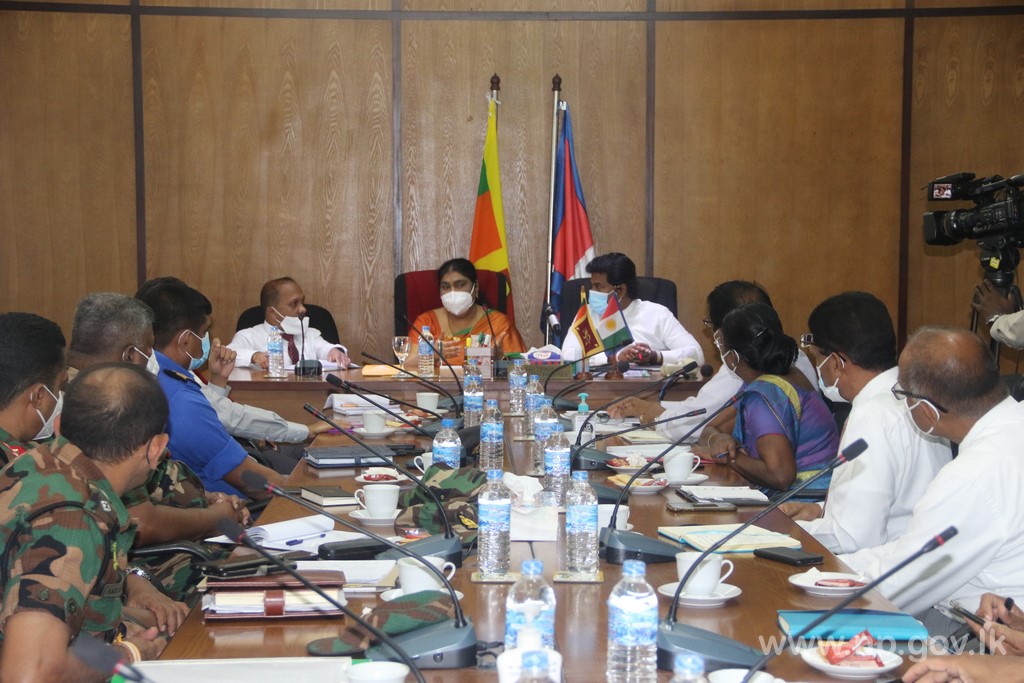