Governor said that he had also focused on the incident happened in Mannar Thirukadeeswaram Temple. In order to end this issue, a team would be set up with the representatives of both religions and find solutions after the discussions.

The team will be formed with nine members comprising 3 Hindu members, 3 Catholic members, a police official, one on behalf of the Government Agent and one common man.

Secretary to the Governor L.Ilaangovan was also present in this meeting. 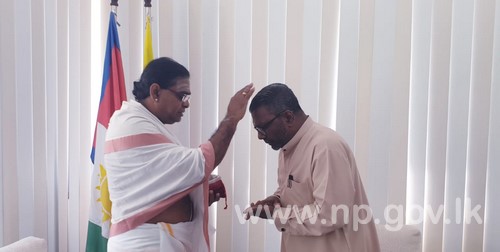 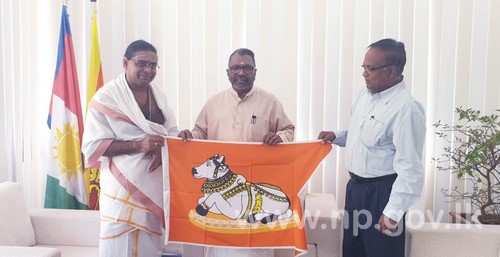 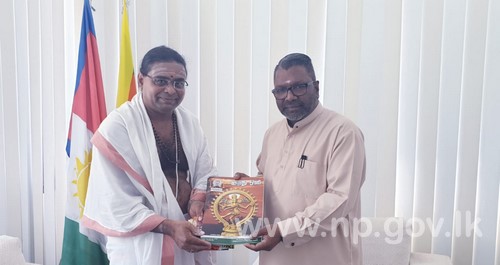