In her address, the Hon. Governor pointed out that since February 2020 the tourism industry has been facing many difficulties due to the Covid-19 pandemic and more than 40,000 tourism employees and stakeholders across the country faced an unfortunate situation.

Despite the challenges of the epidemic, she said she was pleased to see the Northern Province Tourism rebuilding its own sector with the project, which was launched in September last year in conjunction with the Epex Project. 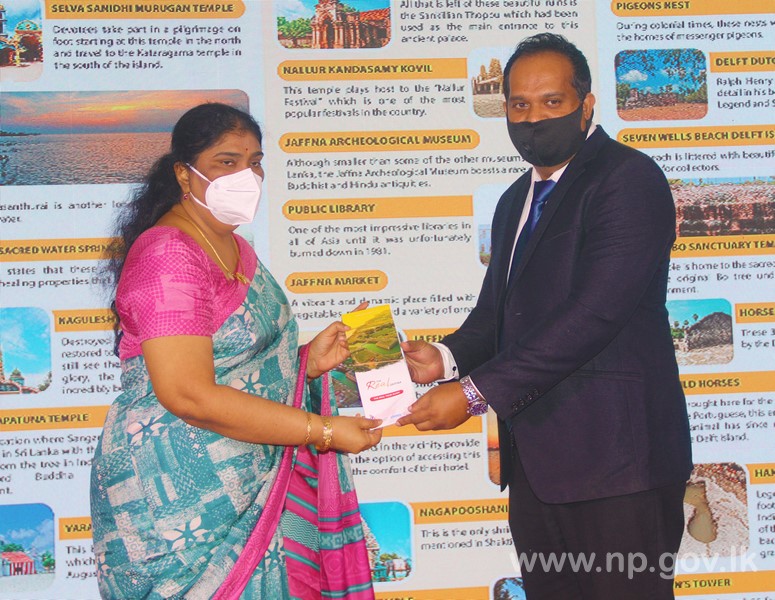 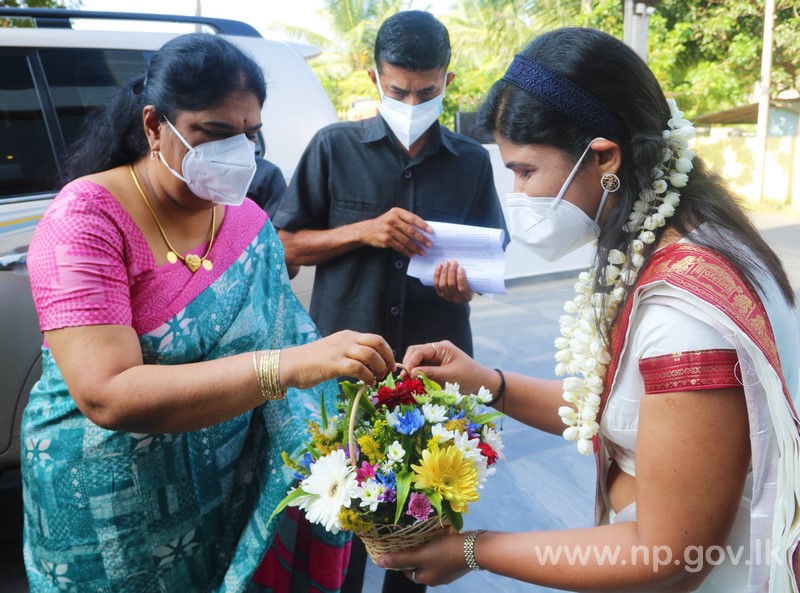 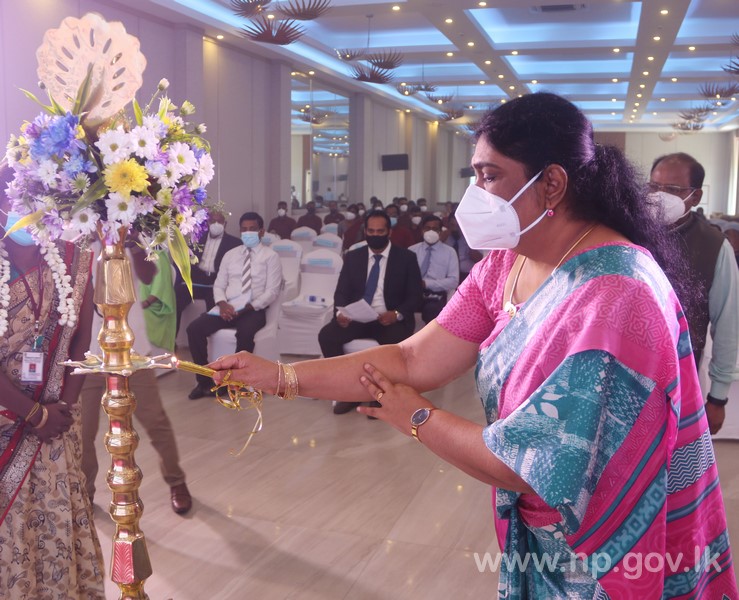 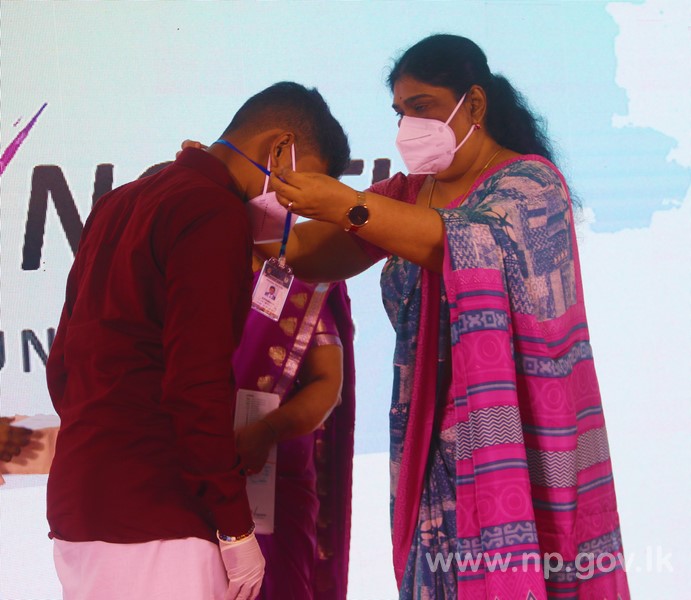 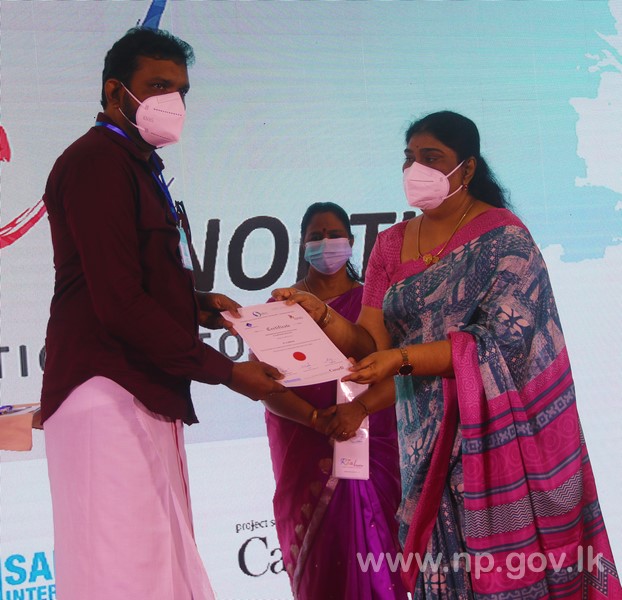