Australian High Commissioner to Sri Lanka David Holly called on Governor of Northern Province Dr. Suren Raghavan on 16th July 2017 at his official residence which is located at Chundikuli, Jaffna.

Their discussion mainly focused on the current status of Northern Province and the development projects being carried out by the Australian government. It was briefed to the High Commissioner about the ‘Vadamarachchi Lagoon’ project which was proposed to resolve the drinking water issues in Jaffna peninsula in detail.

The Governor stated that there is no opinion for restricting the activities of illegal immigrants. He pointed out that the Australian government could keep its place internationally by creating a policy on a humanitarian basis in the case of refugees like the Canadian government. 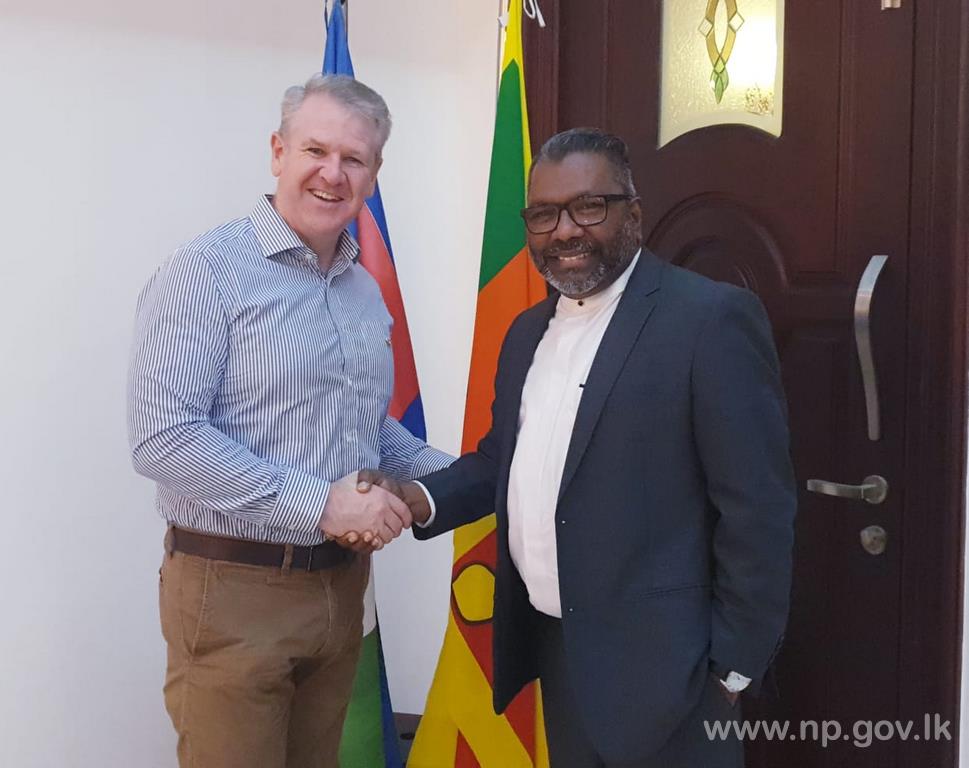 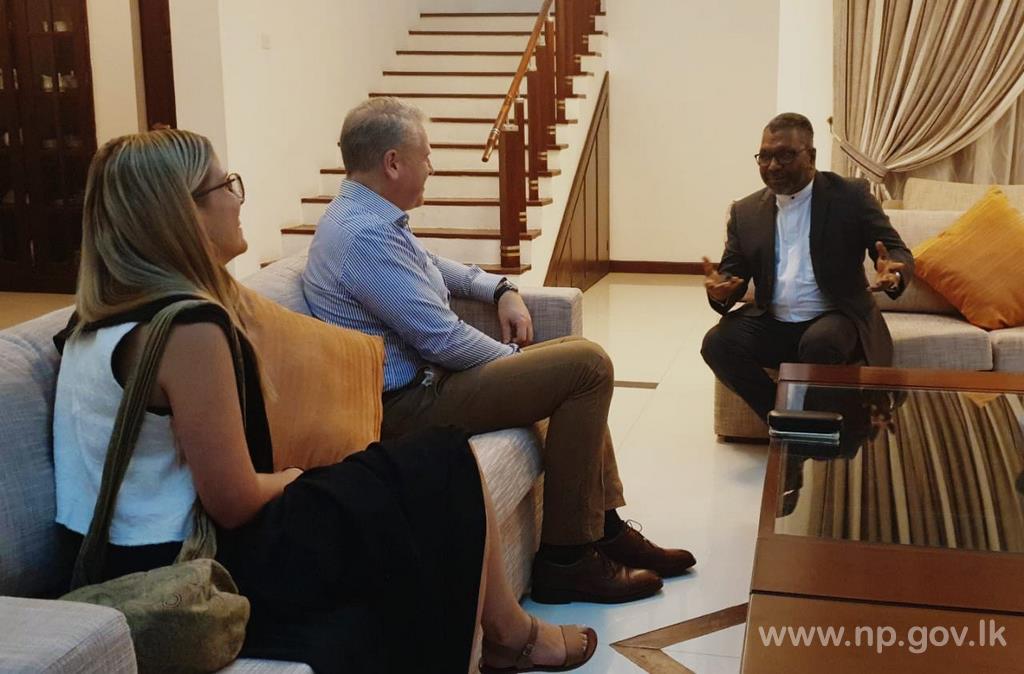