The 74th Independence Day of the Democratic Socialist Republic of Sri Lanka was formerly celebrated on 04th February 2022 at the premises of the Chief Secretary’s Secretariat, Kaithady.

The Vote of Thanks was proposed by the Deputy Chief Secretary – Finance.

The Heads of Chief Secretary’s Cluster, Asst. Secretaries and the other officials of the cluster and Ministry of Local Government presented at the event. 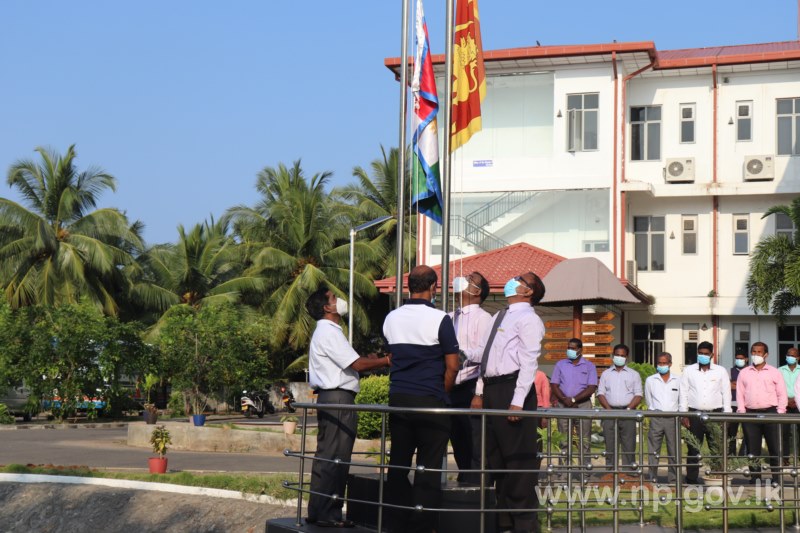 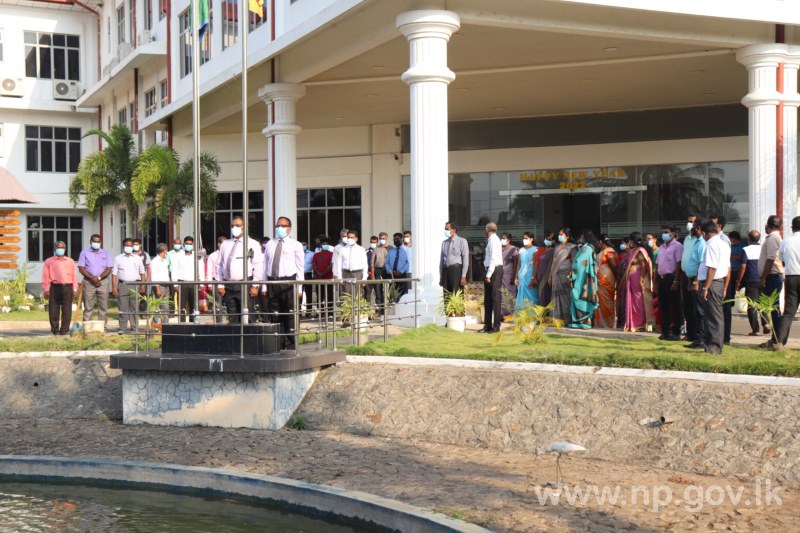 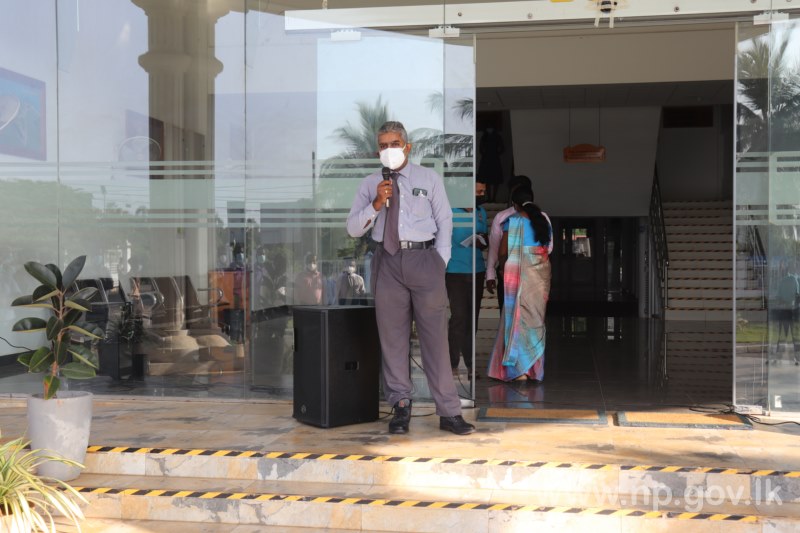 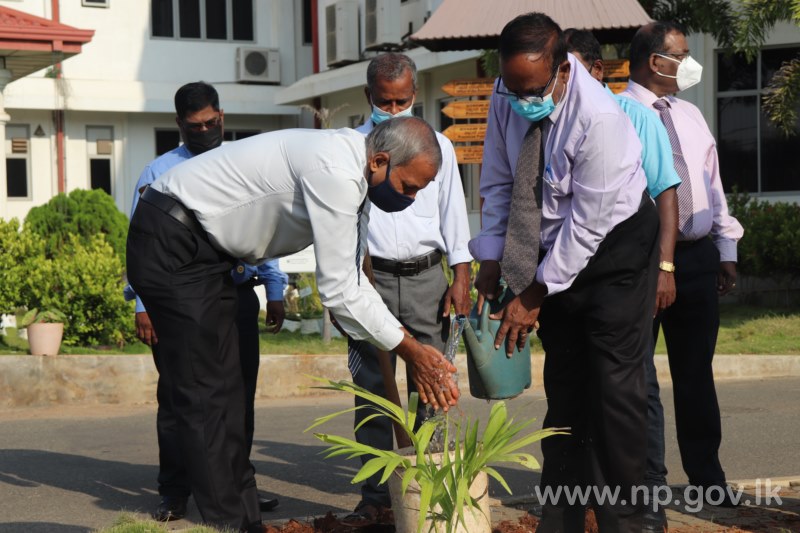 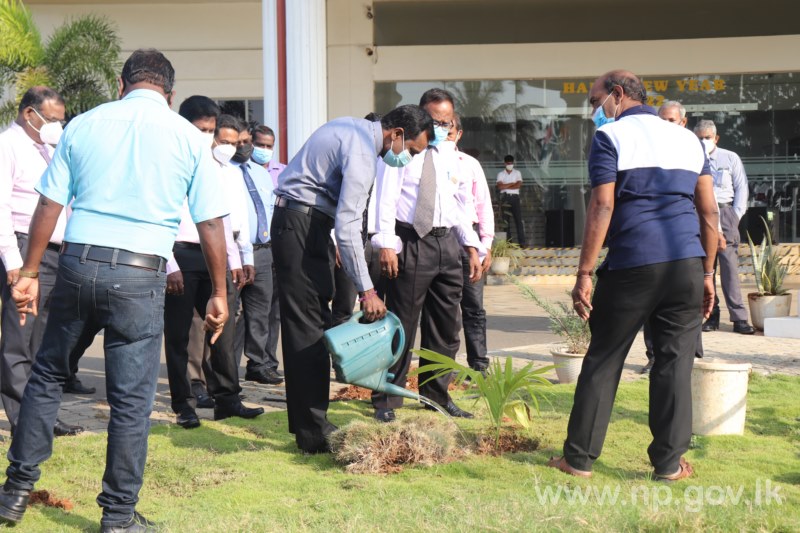 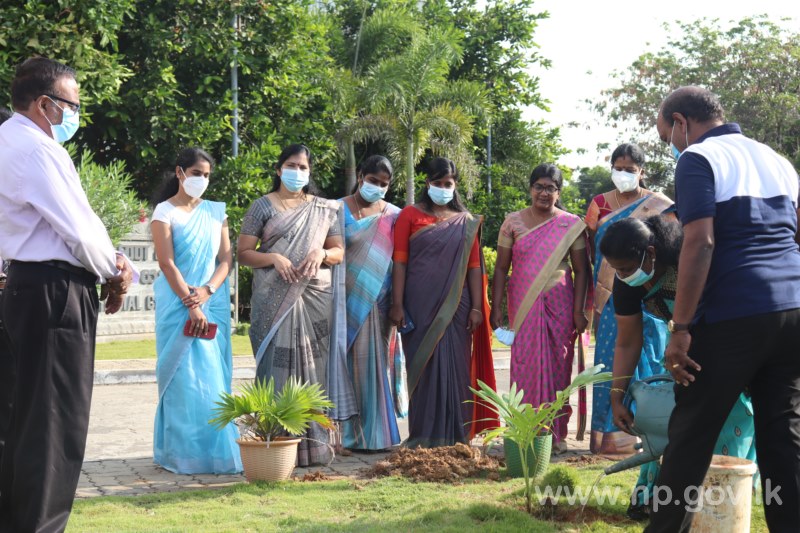