Ministries and Department of Northern Provincial Council won 12 Gold Medals in the assessment conducted by the Committee on Public Accounts for the year 2017 to identify the departments effectively performed to comply with the financial regulations. Nanattan Pradeshiya Sabha was awarded the Silver Medal. President Maithripala Sirisena honoured the winners with the medals at the awarding ceremony held in Colombo.

Governor Dr. Suren Raghavan expressed his wishes to the winners and felicitated them with certificates. An event in this regard was held under the chairmanship of Governor at Chief Minister’s Secretariat. Provincial Secretaries and Heads of Department participated in this event.

The Governor also congratulated the former Governor Reginald Cooray and the former Chief Minister of the Northern Provincial Council. 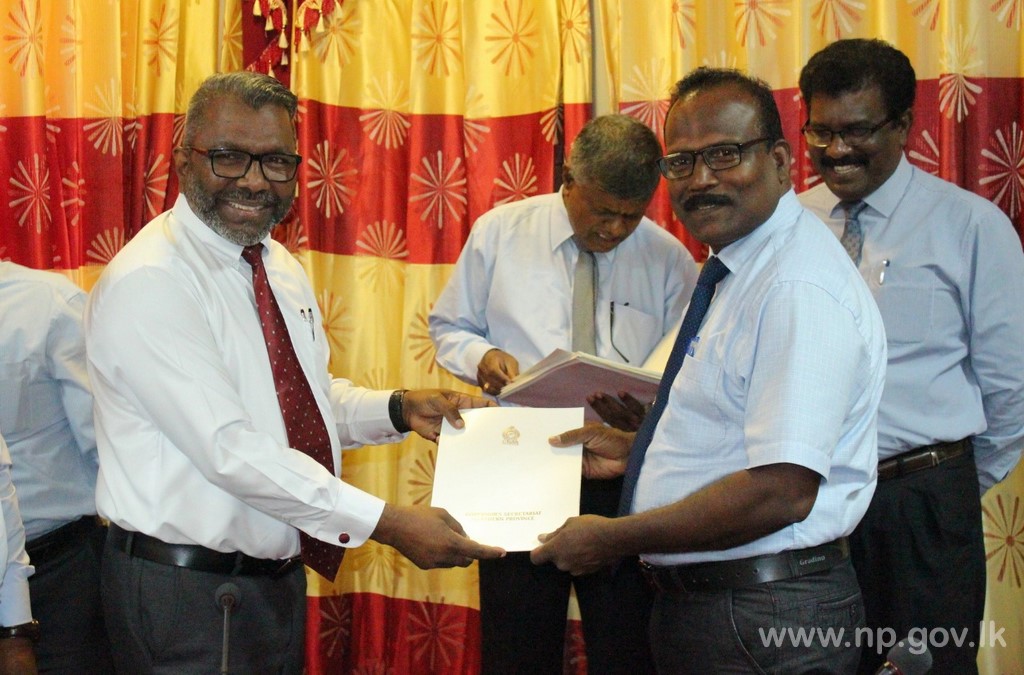 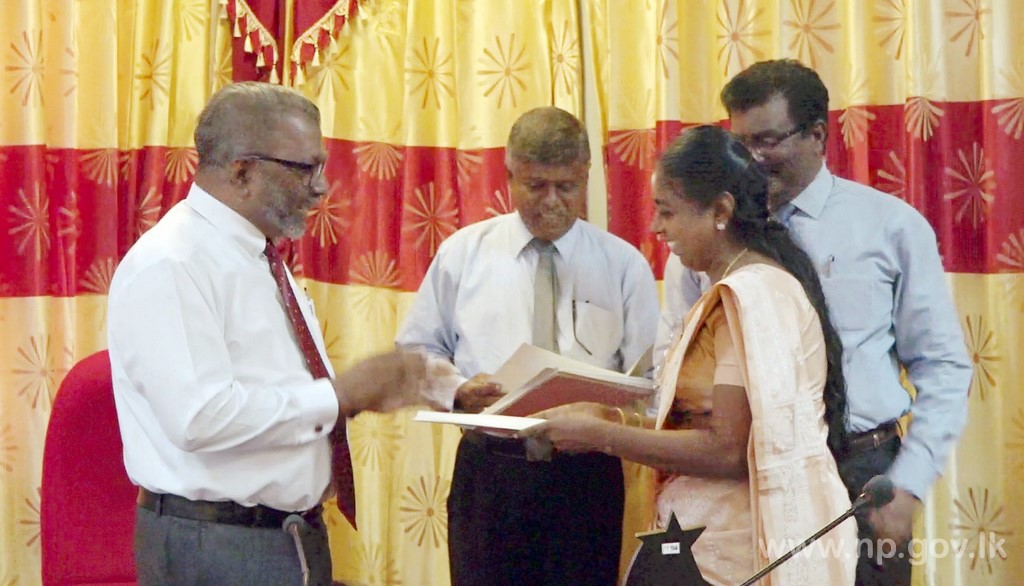 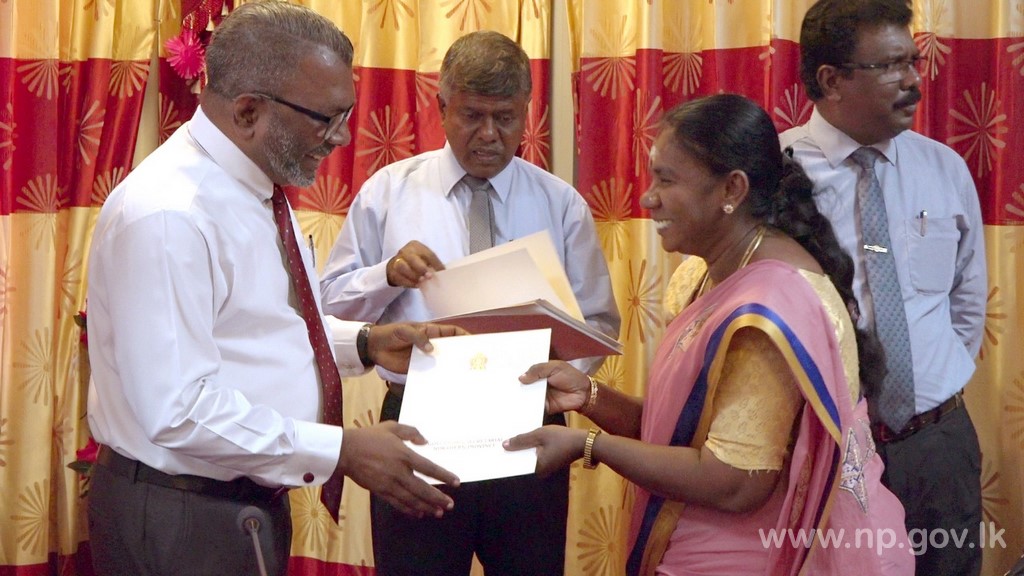 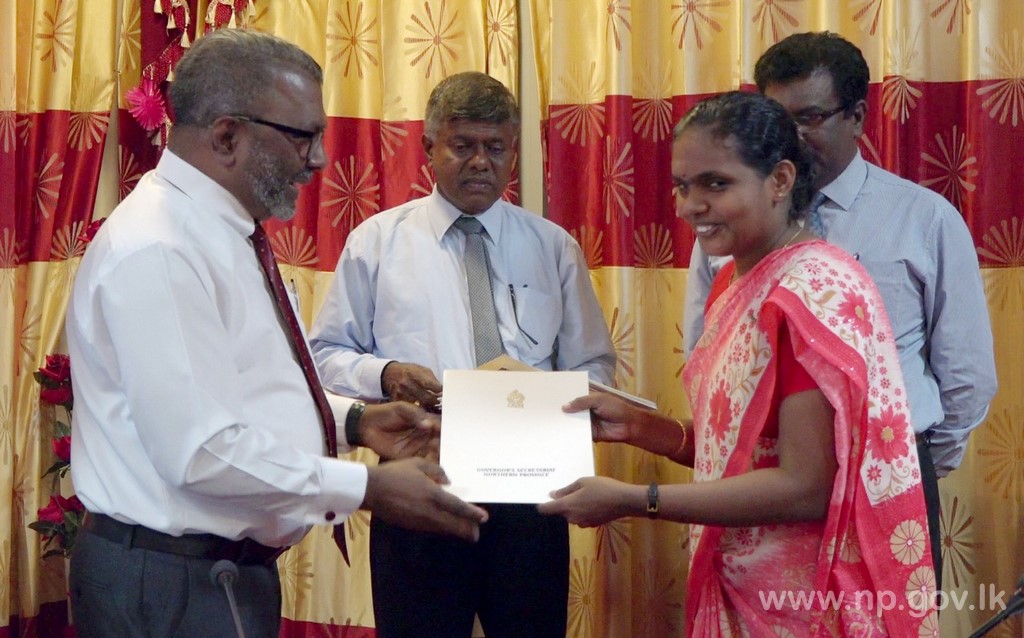 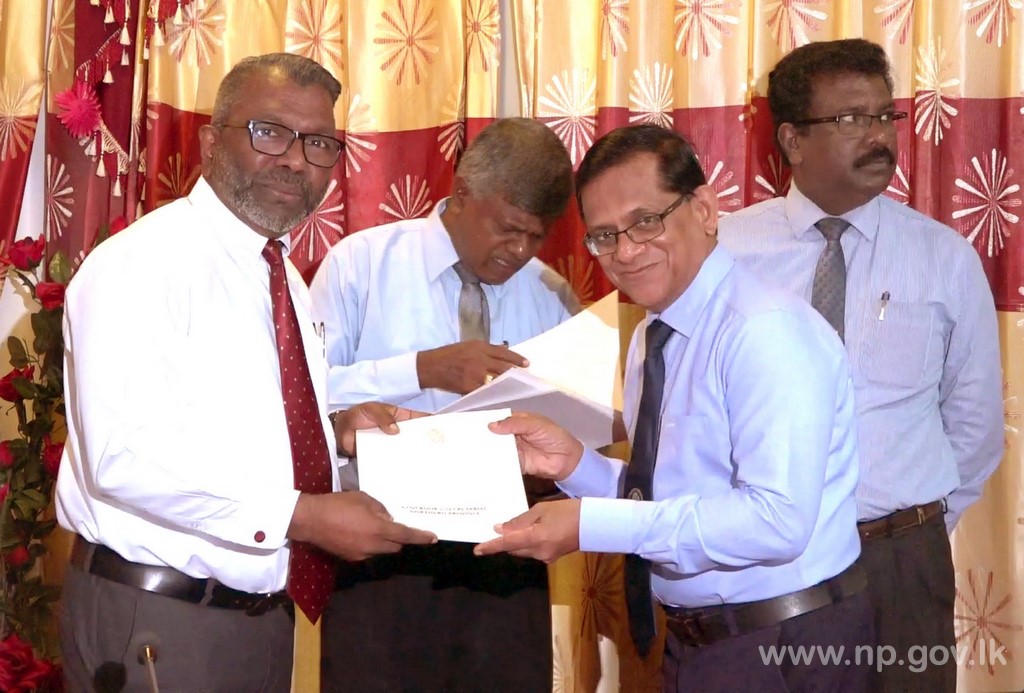 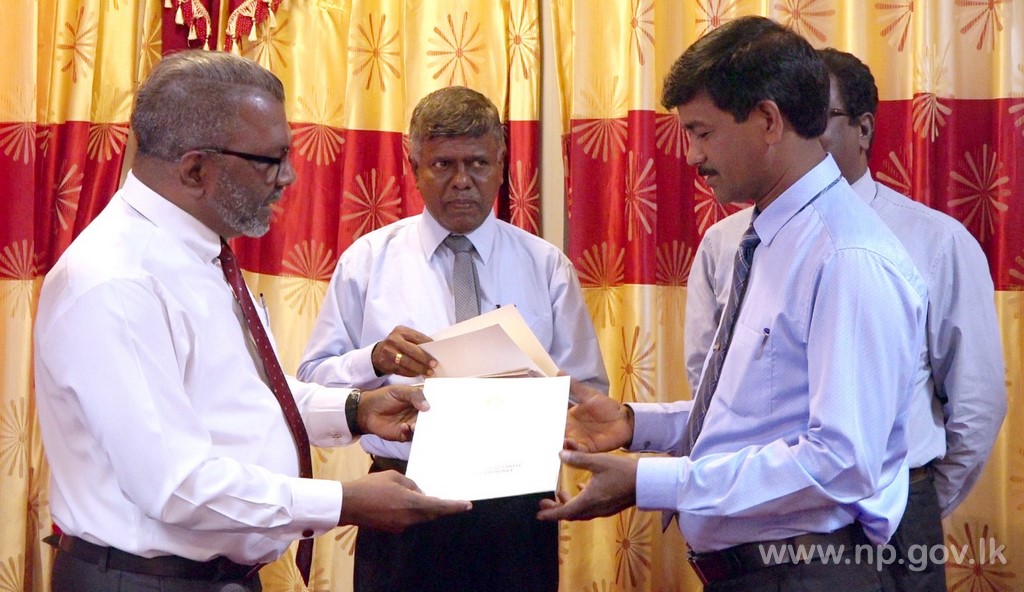 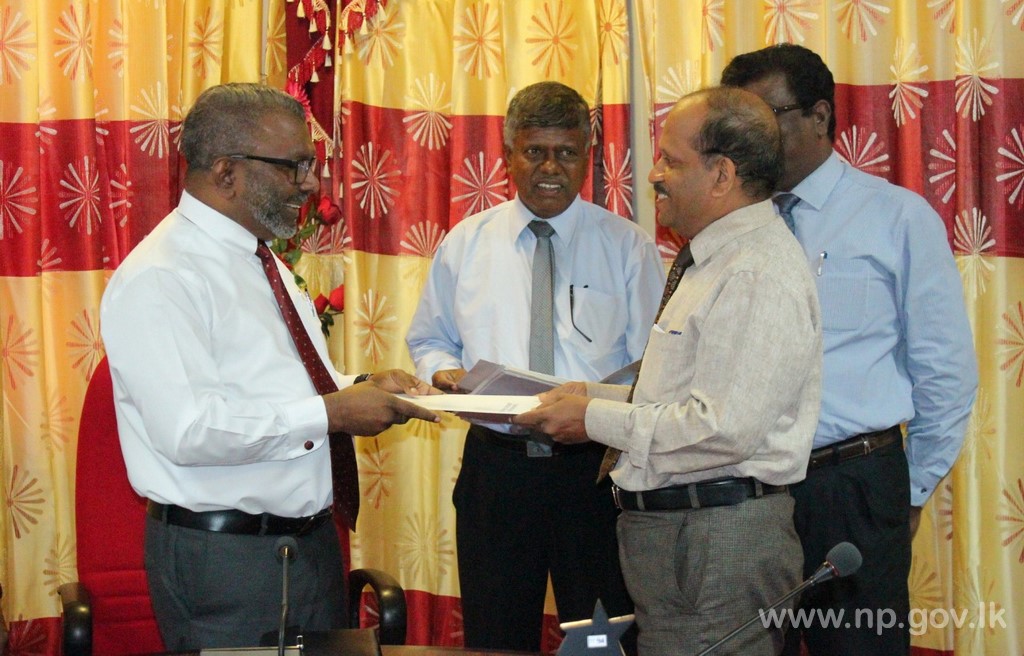 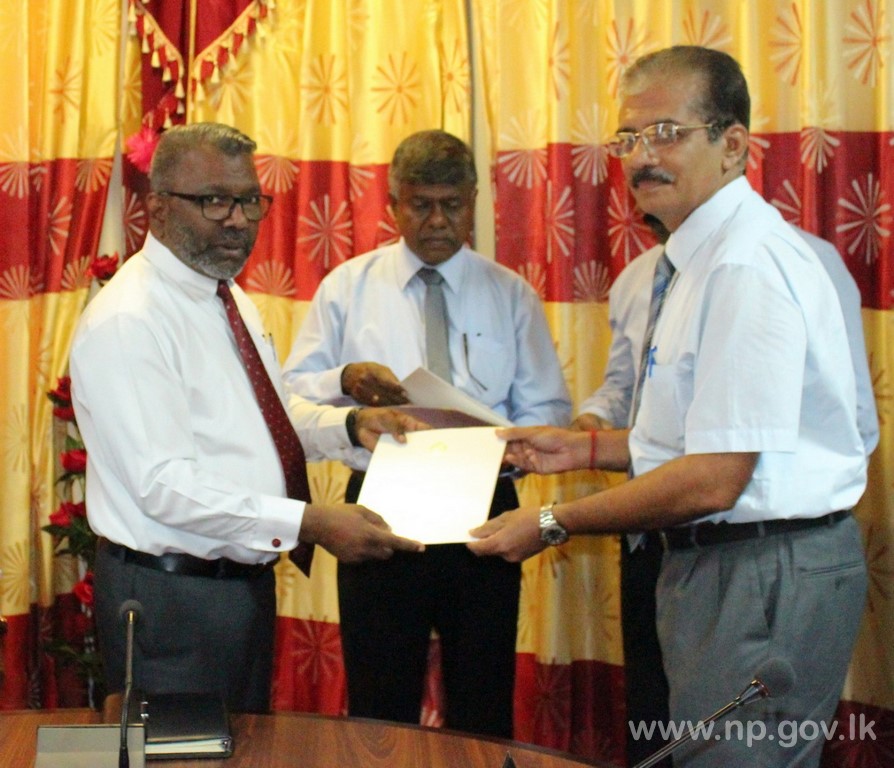 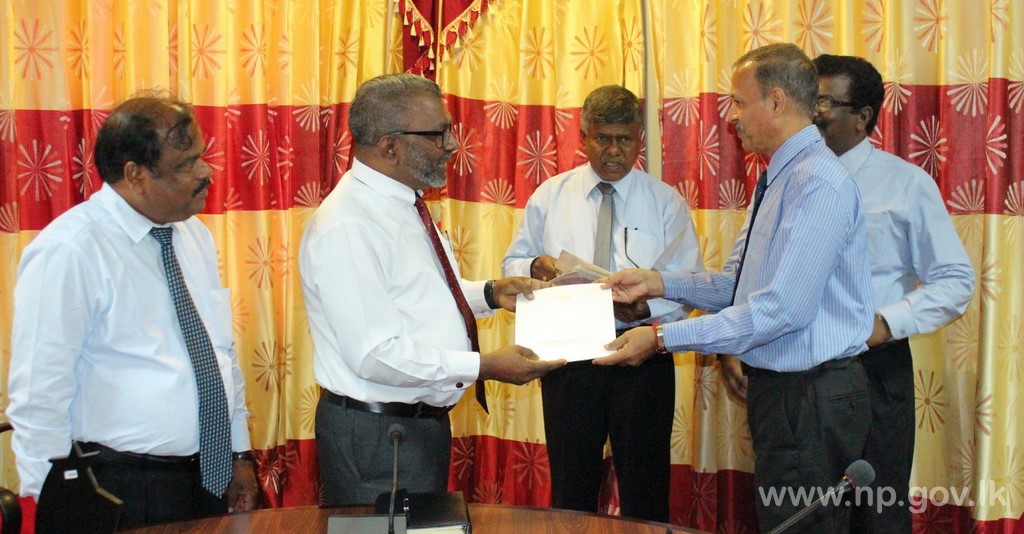 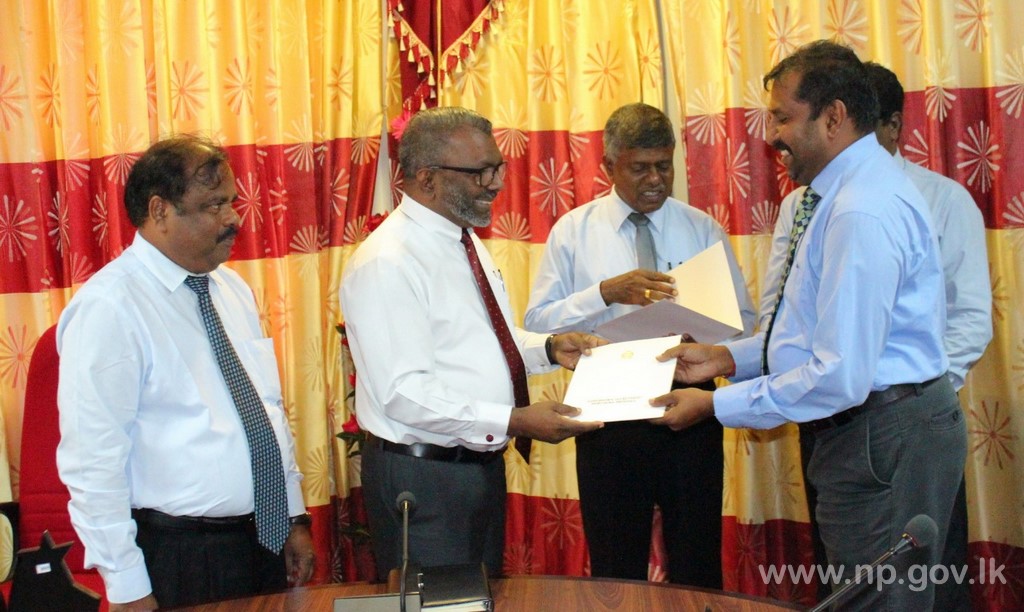 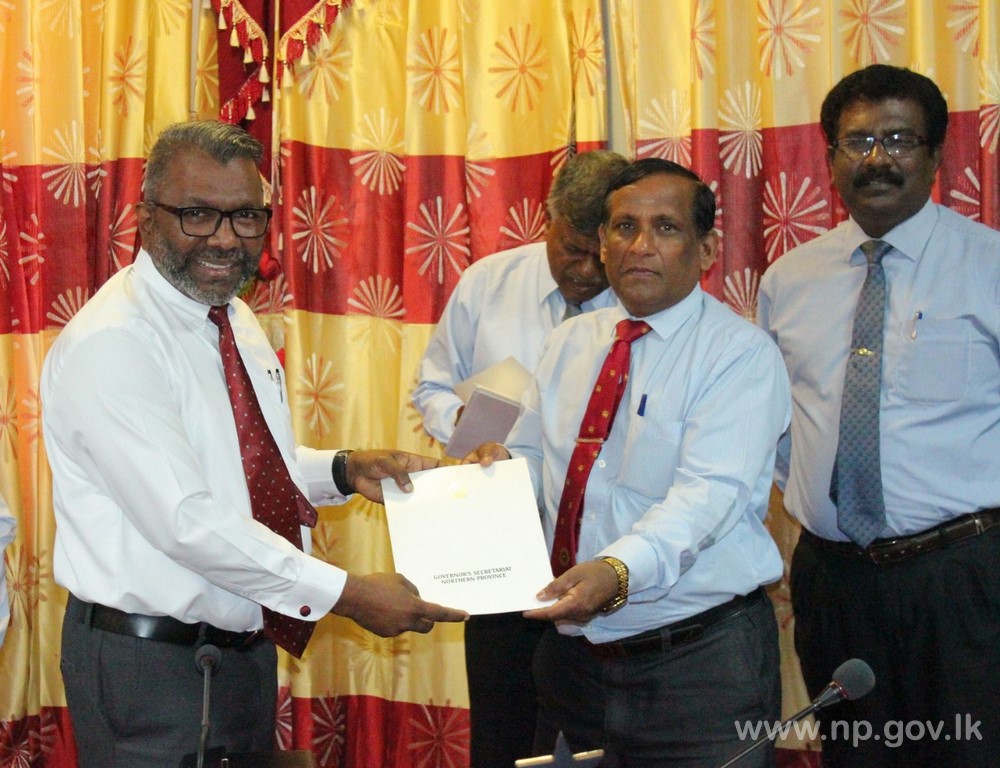 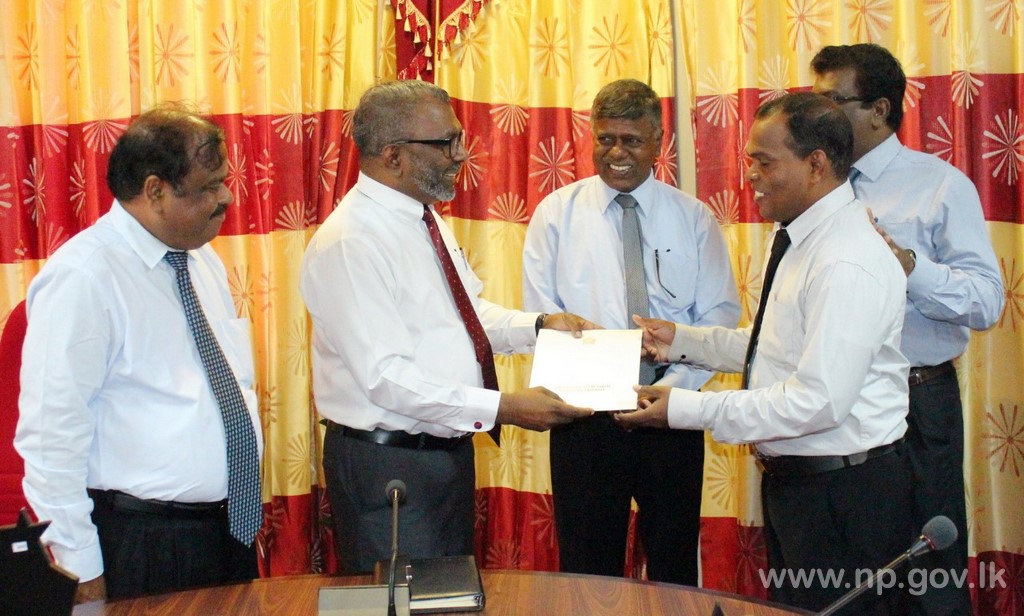 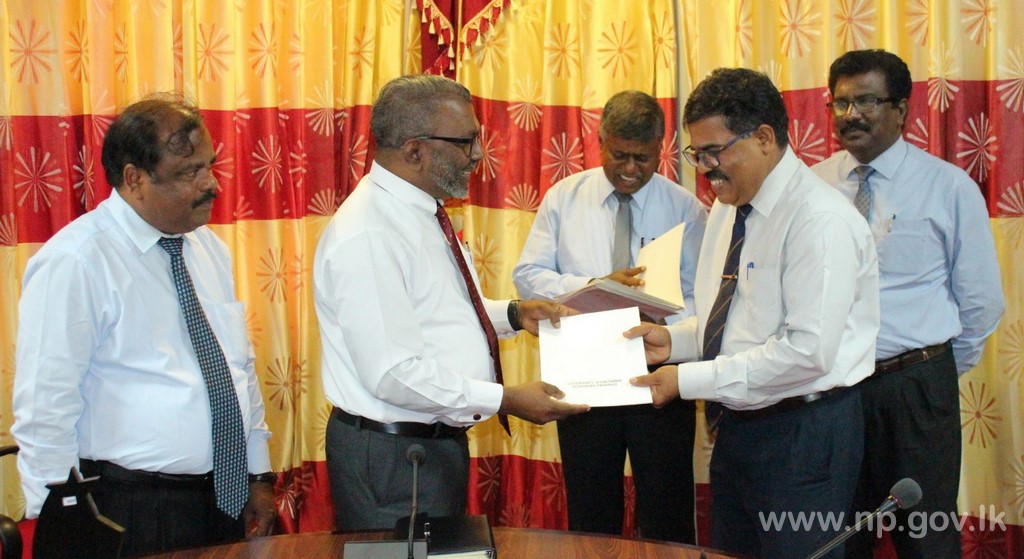