Governor, Suren Raghavan, said, “There are valuable and widespread efforts all over the nation which has been collapsed due to the war and is trying to rise again. We will identify and support those valuable efforts.”

The Governor mentioned this at a meeting held at the Chief Minister’s Secretariat at Kaithady yesterday (02) to honour the invention of Padmanathan Thusaphan, a university student from Mullaitivu district who has developed a sensitive hand for the differently-abled people.

During the meeting, the Governor congratulated the student and presented him with a certificate of appreciation. He is currently pursuing his second year in Information Technology at the University of Moratuwa. After the graduation of the student, the Governor has decided to fund the expansion of his research and to offer a scholarship to continue his studies abroad.

The Governor also said that 25 sensitive hands will be developed under the supervision of the student to address the need of the differently-abled people in the Northern Province.

On behalf of the people of the Northern Province, the Governor presented a memento to the student. 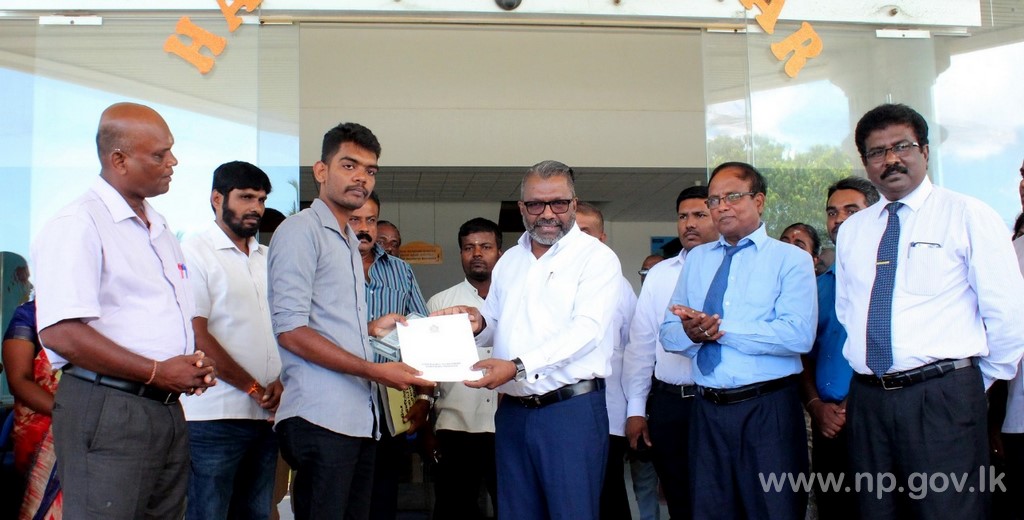 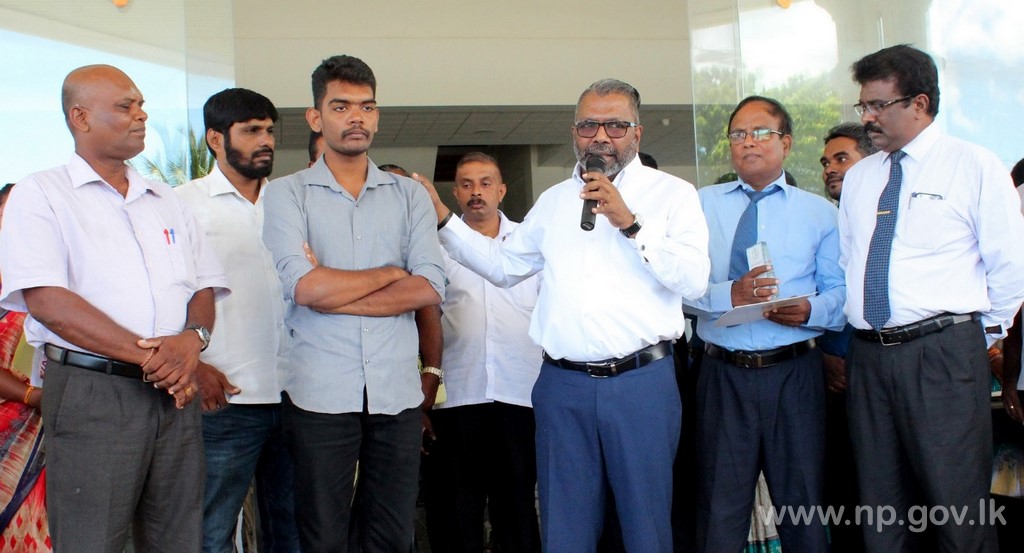 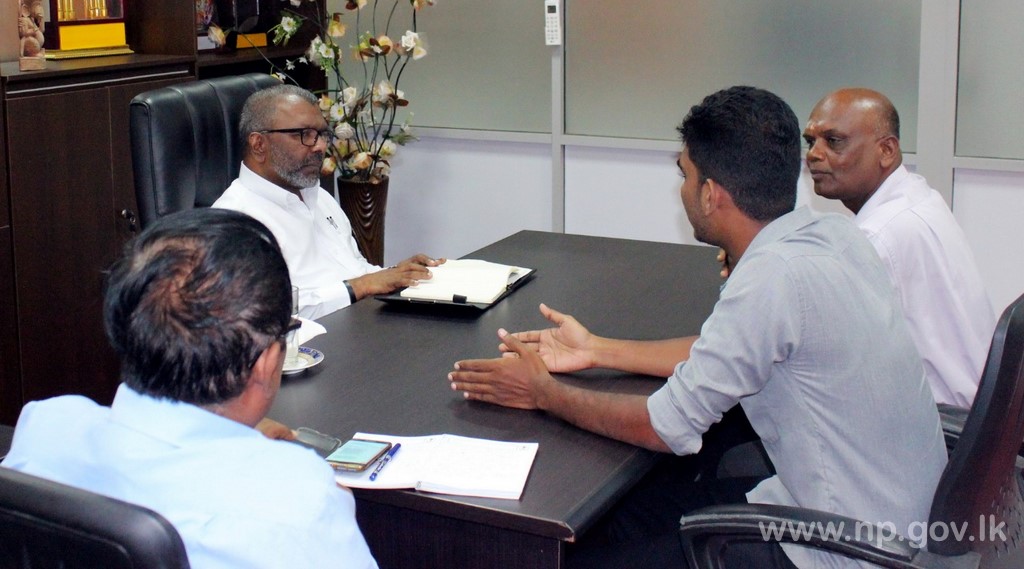 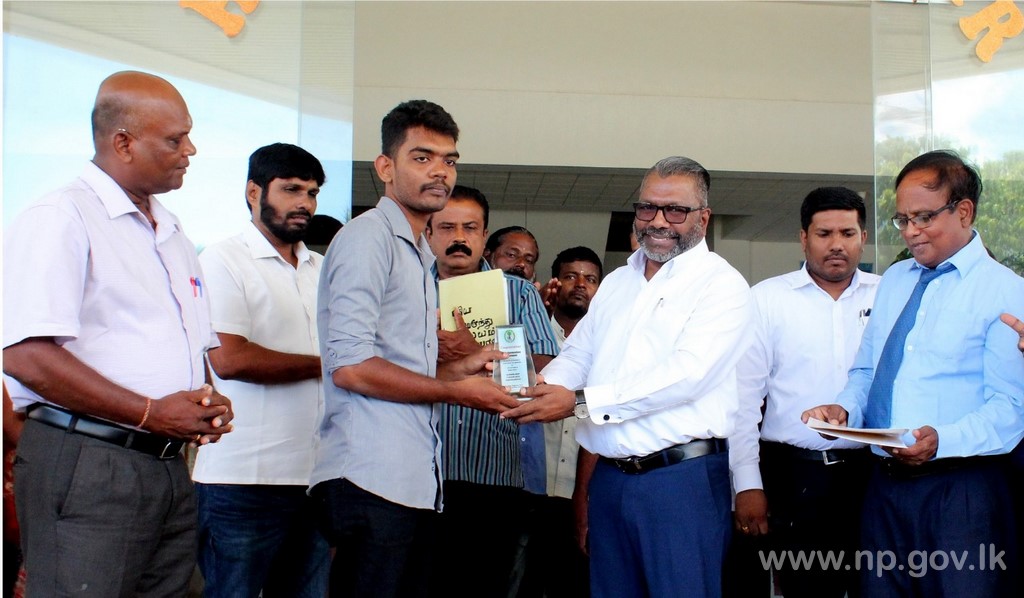