This stain smeared on the religion should be wiped out by your hands. I hope this should be the prime duty of every Muslim in Sri Lanka. Governor stated above while participating in the Iftar program organized by Northern Provincial Department of Cultural Affairs at Jaffna Mohideen Jummah Mosque on 28th May 2019.

Islam is a peaceful religion. The Moulavi said that as the society which justified by God Allah, anyone who embraces this religion cannot enforce the violence against another one. If so, what is the other side of the fact? The one who plans and assists for violence and encourages it must not be an embraced Islam. Governor also added.

Islamic intellectuals, Islamic politicians and Muslim friends, as a whole, you have to divulge an important message to the Sri Lankan Christians, Buddhists and Hindus that Islam is not an inherently violent religion. The recent incidents in the country smeared stain on your religion. It should be wiped out by your hands. I hope this is the prime duty of every Muslim in the country. Governor also said.

I hope the wounds will heal as fast as you say sturdily and honestly that Islam has no connection with the violence. As a result, good thinking will grow. I pray that Allah will give you the heart and the power to do these. Not only me but His Excellency the President also expects this from you. No one is criminal until he or she is identified guilty before justice. Governor pointed out. 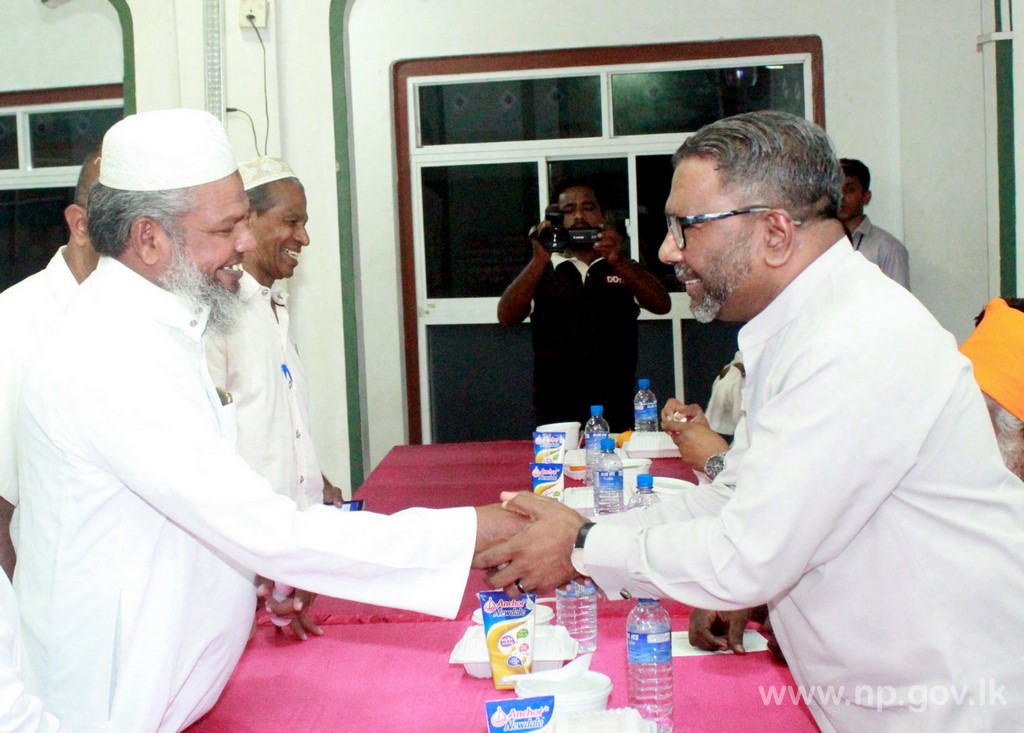 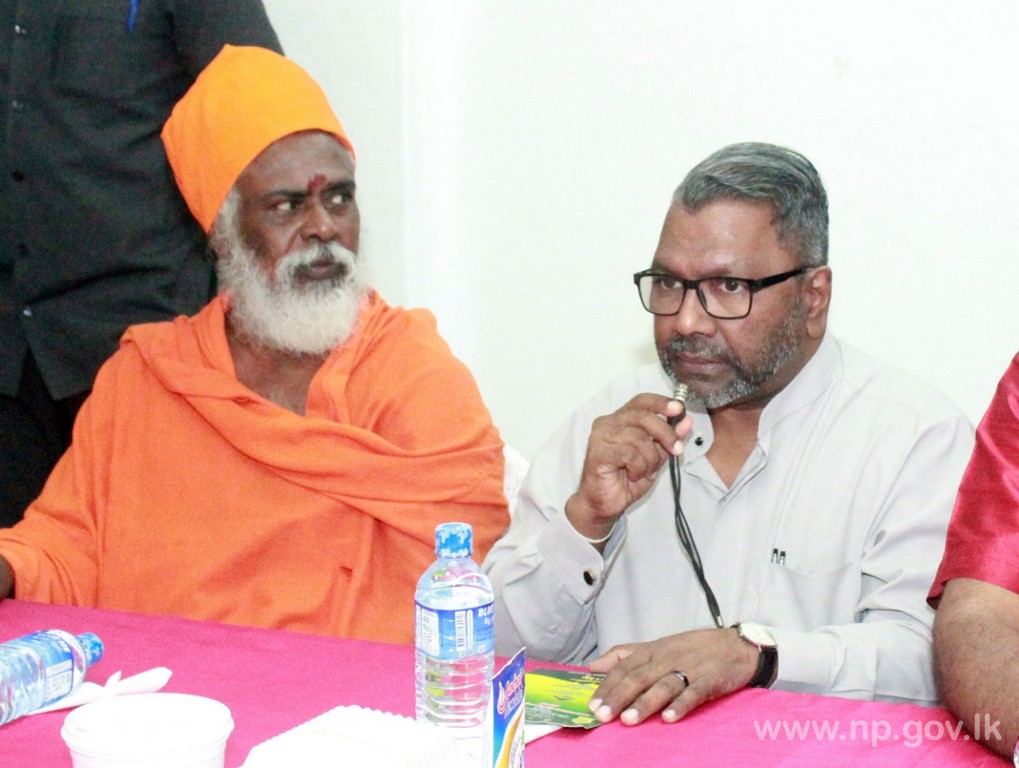 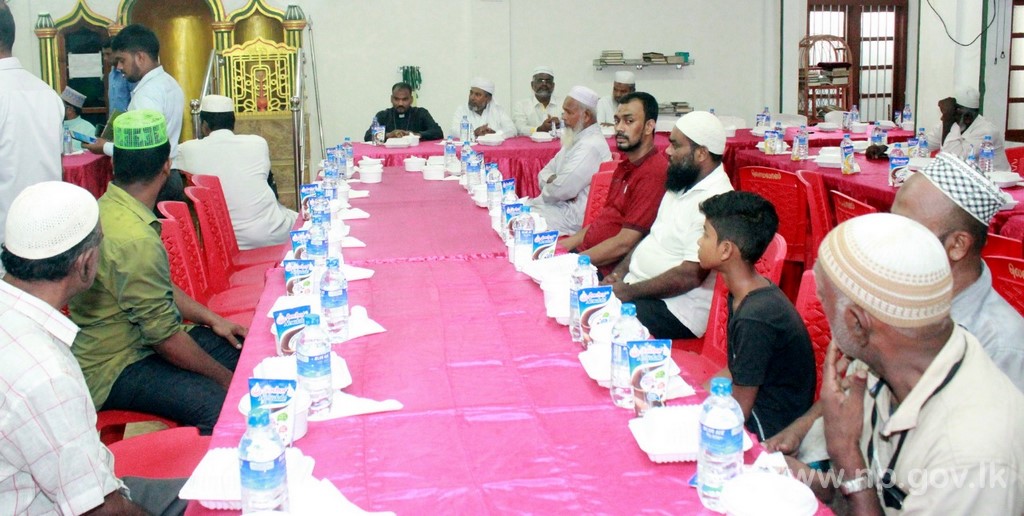