They took a pledge like “I swear that I will follow the traffic rules while traveling on the road through which I will contribute to minimizing the deaths caused by accidents, loss of limbs and grievances caused by the injuries. I will fight against injustice.”

As per the guidance of Governor of Northern Province Dr. Suren Raghavan, Road Safety Week is celebrated in the five districts of the province with the intention of controlling the road accidents in Northern Province.

The Governor, along with the school children, flew the balloon to highlight the event and the students were given hats for street safety week. The sample police officer images, which were to be placed on the streets for safety, were handed over to the Traffic Police by the Commissioner of Motor Traffic Department Mrs. Sujeewa Sivadas.

This was followed by a street drama about the Road Safety Week at the Point Pedro Station and Point Pedro Hospital.

To mark this Road Safety Week, the public rally has been arranged in all the districts in the Northern Province under the patronage of respective District Secretary at 9.00 am coming Friday (11). 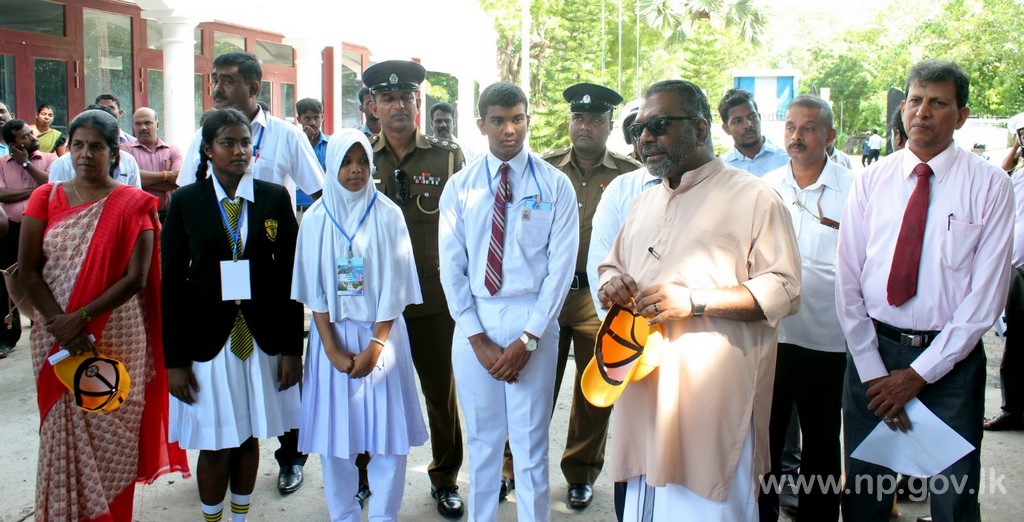 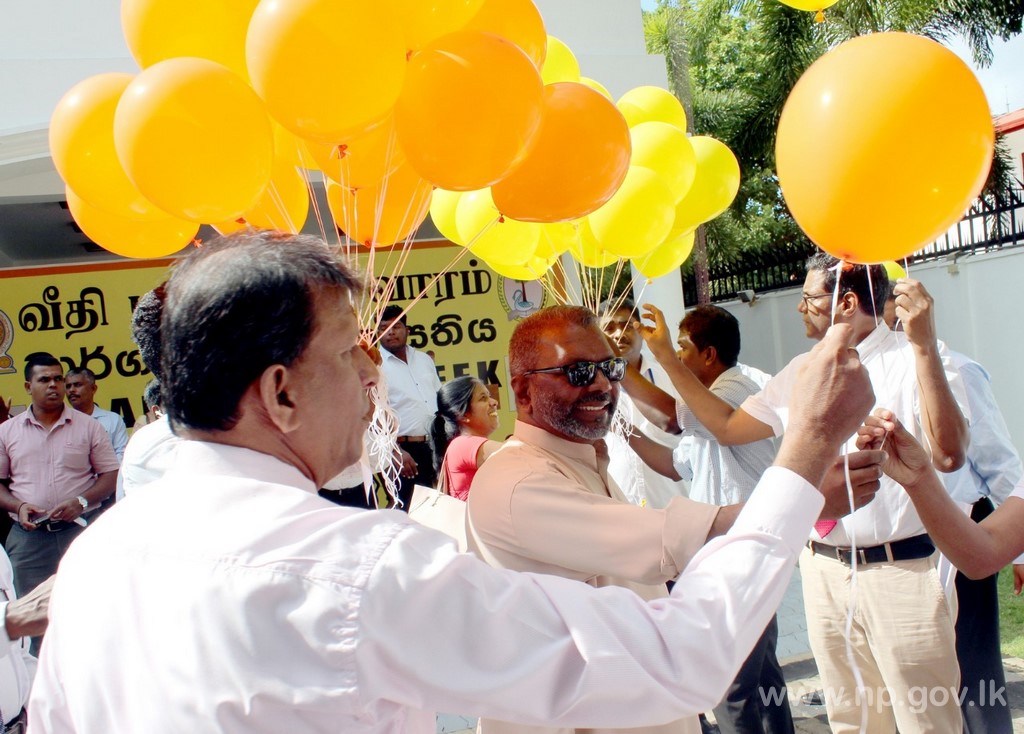 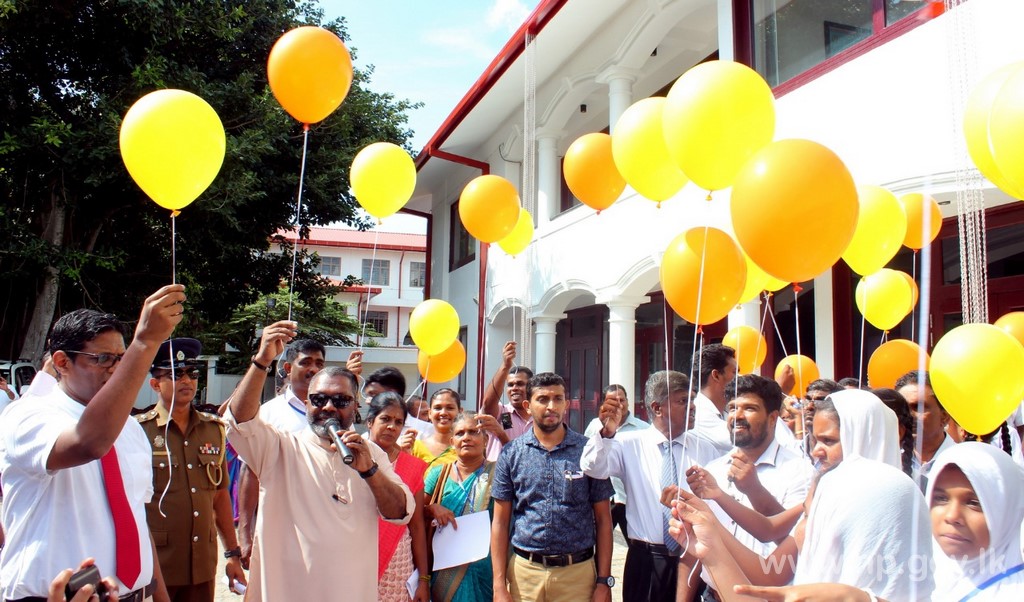 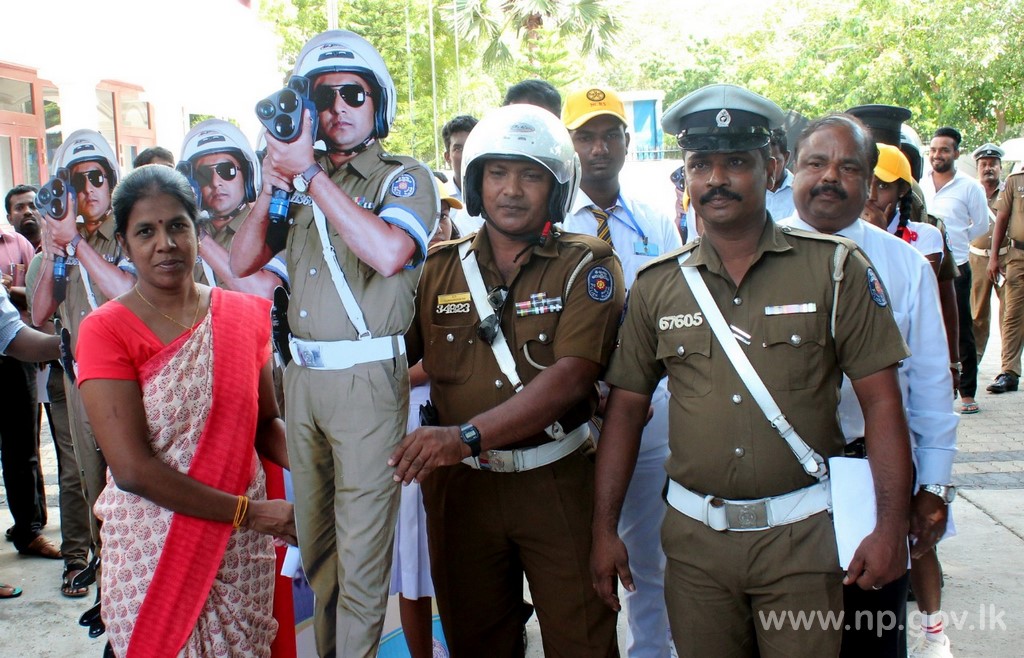 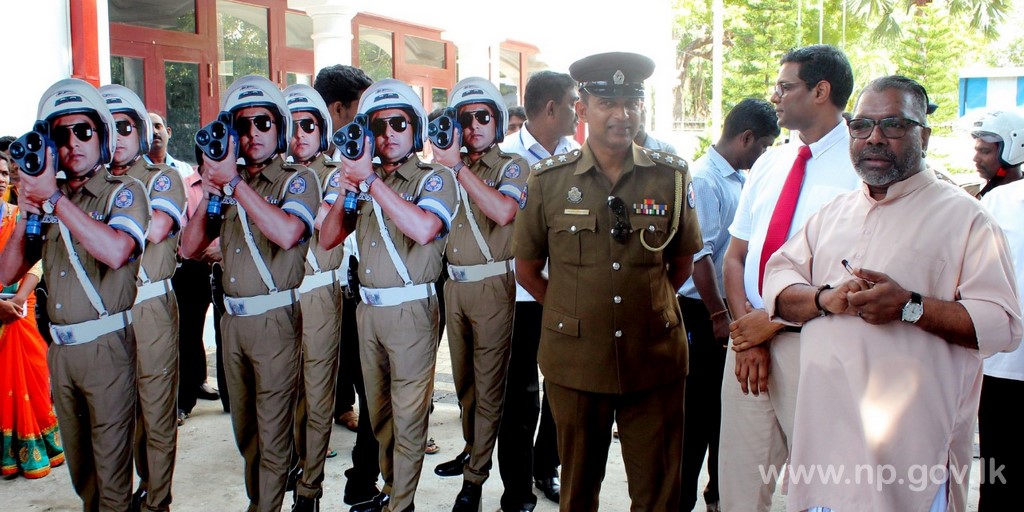 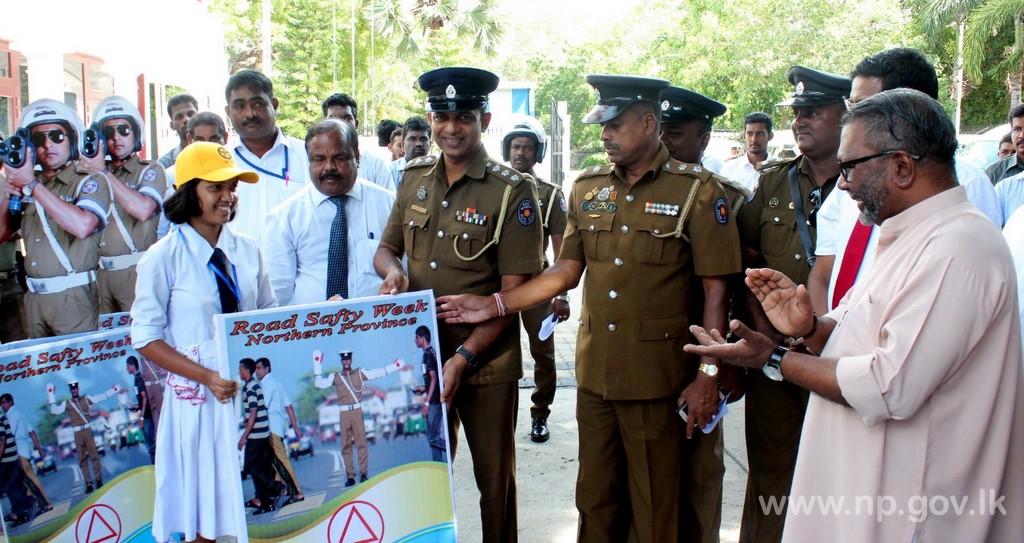 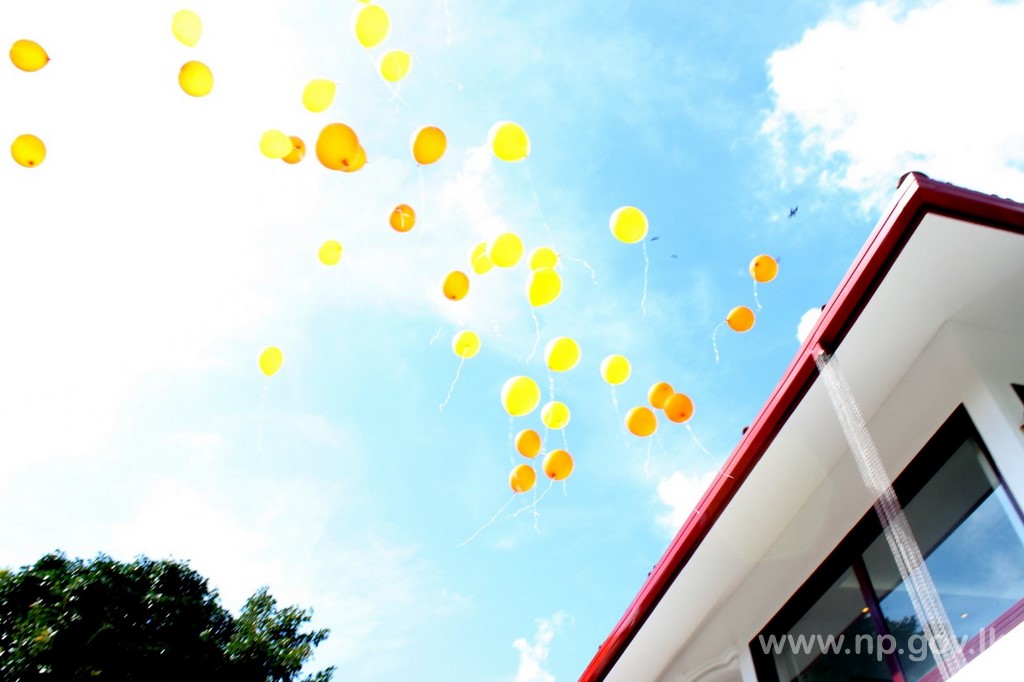 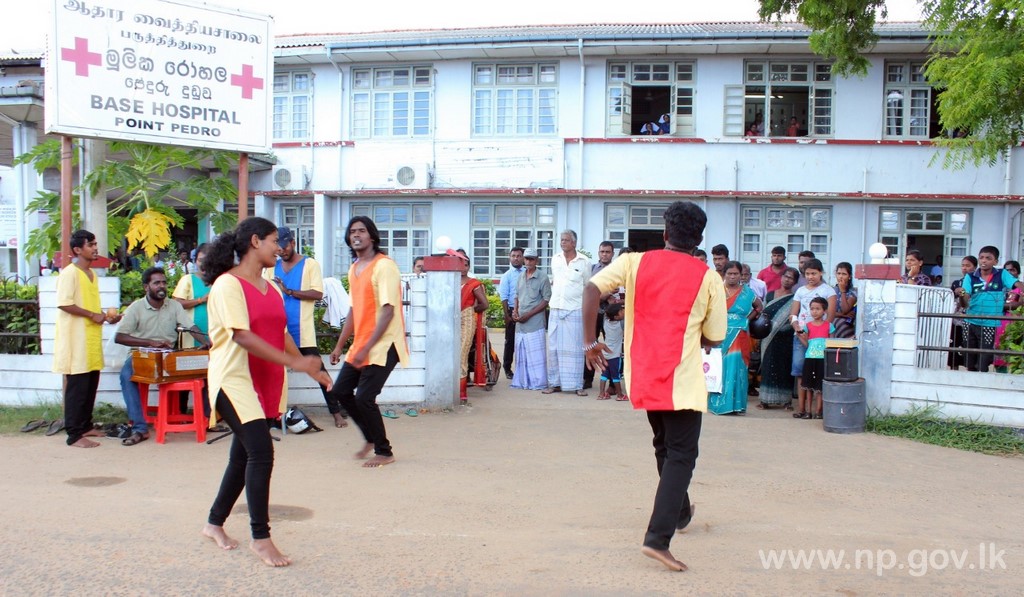 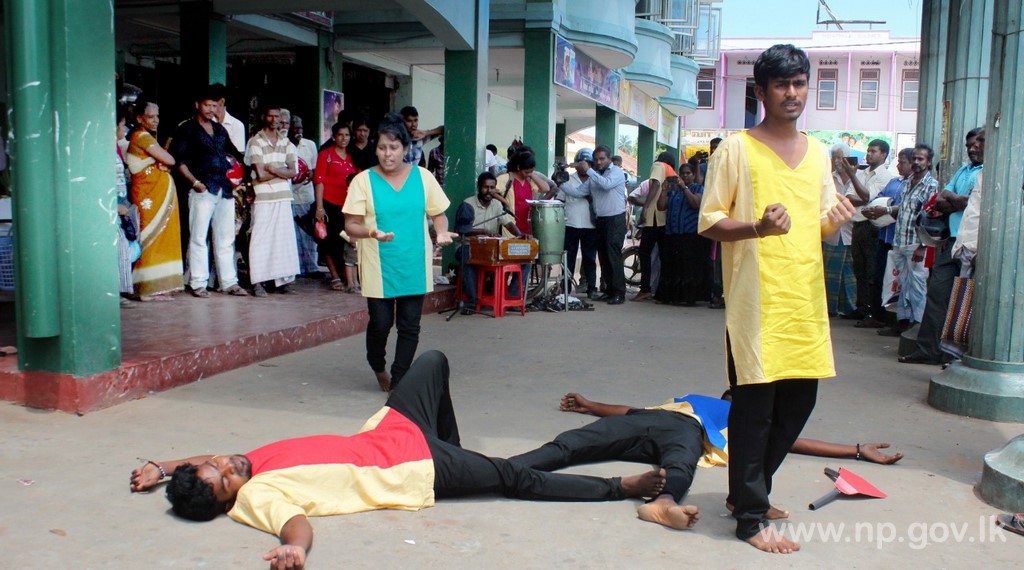 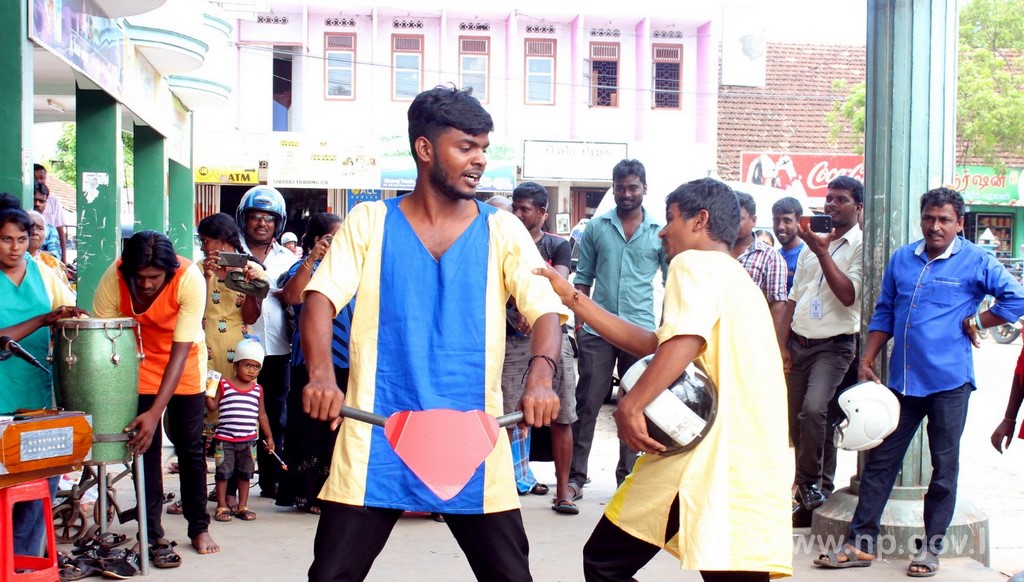 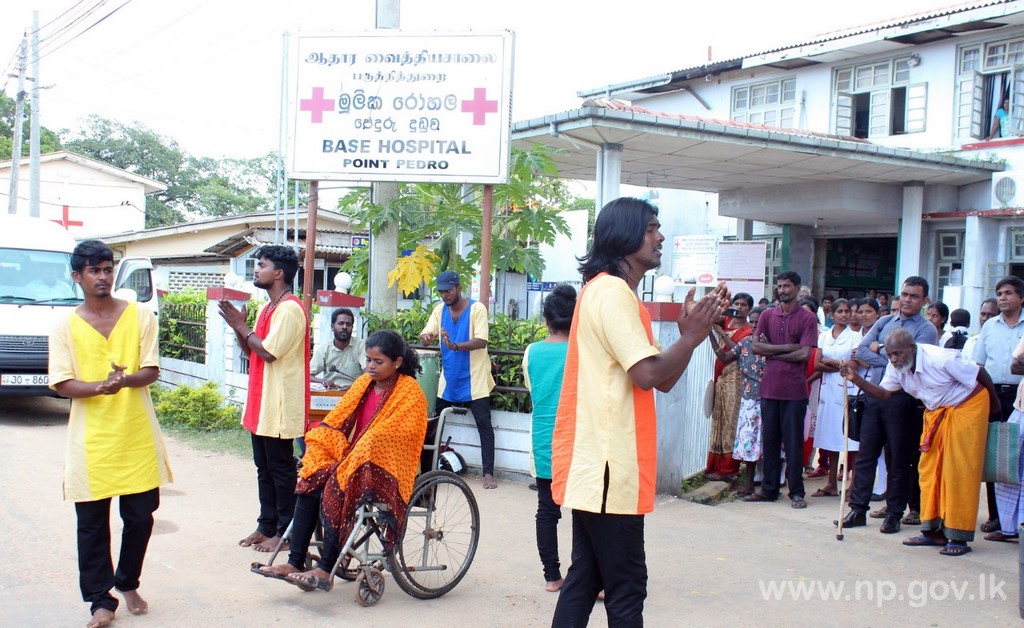 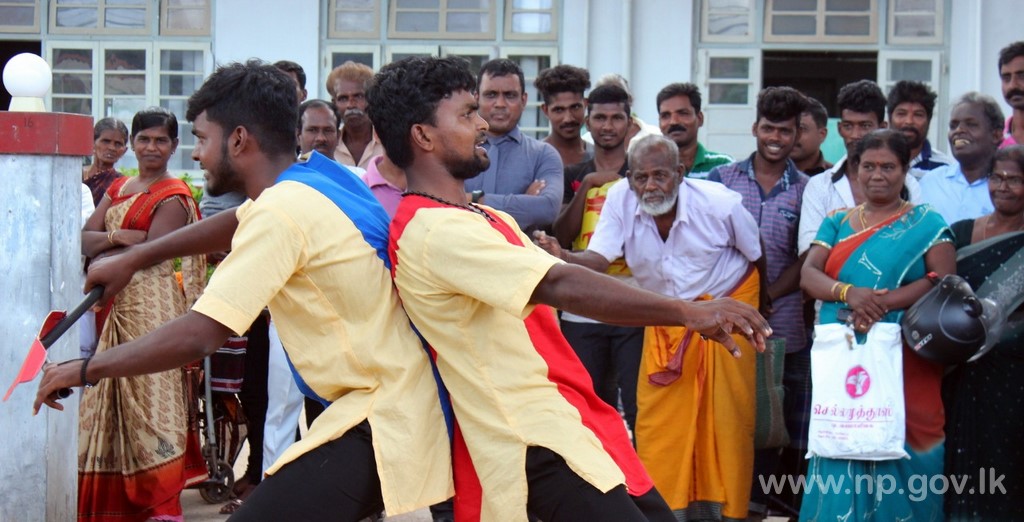