The Governor was given an enormous welcome at the branch center of Singapore Mahakaruna College which is located at Irattaiperiyakulam, Vavuniya.

When she was the Government Agent of Vavuniya District, she had made a good start to the education of the children by setting aside a plot of land for them in the Vavuniya Mathavaikulam area in response to the college’s request. It was remembered and commended by everyone who addressed at this event.

Speaking on the occasion, the Governor thanked the organizers for the immense welcome. She said she was already aware of the problems of the area with her familiarity with many government officials, including the present Divisional Secretary. She has come to serve the people as the Governor of the Northern Province in accordance with the special directive of the President of this country.

He emphasized the need to unite under one nation, without showing discrimination.

The Governor said that many officials who can embrace different religions and speak all three languages work at her office. Therefore people could easily inform their problems.

She hoped that with the help of the state and people’s representatives, the problems of people could be quickly brought to the notice of the president and resolved.

Government Agent of Vavuniya District, Vavuniya Divisional Secretary, Vice Chairman of Vavuniya Pradeshiya Sabha, Assistant Commissioner of Local Government, Secretary to the Governor of the Northern Province, senior officials of the college, and many others from Singapore also participated in this event.

The hundreds of mothers who were present at the occasion were gifted with the pack of child care items by the Governor.

Governor of Northern Province Mrs. PSM Charles also participated in hospitality organized by the people of the area at a private restaurant in Vavuniya. 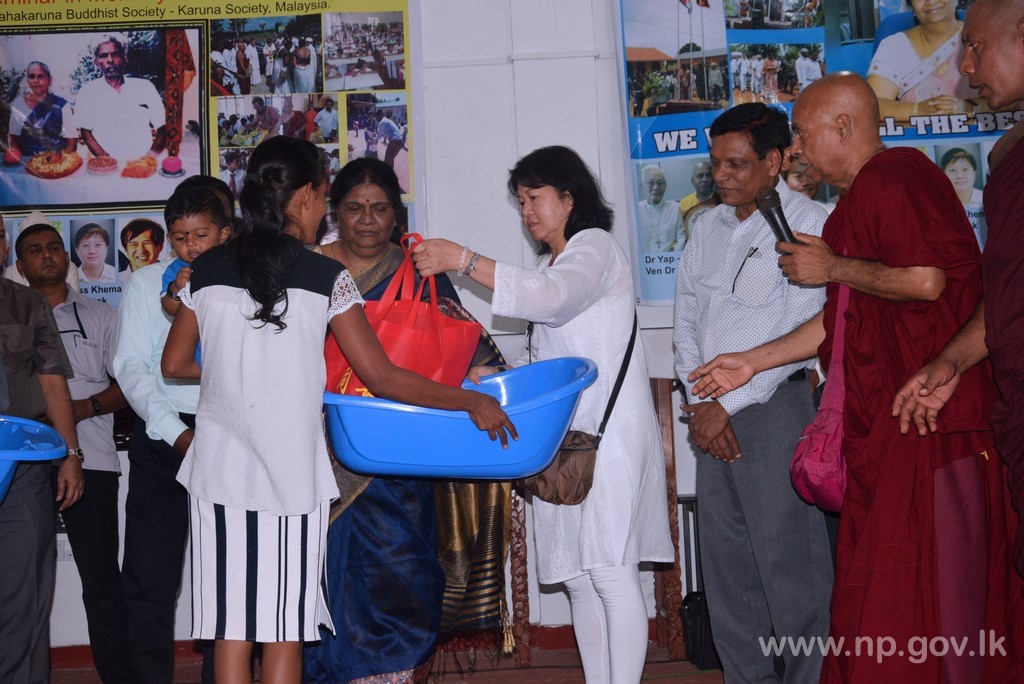 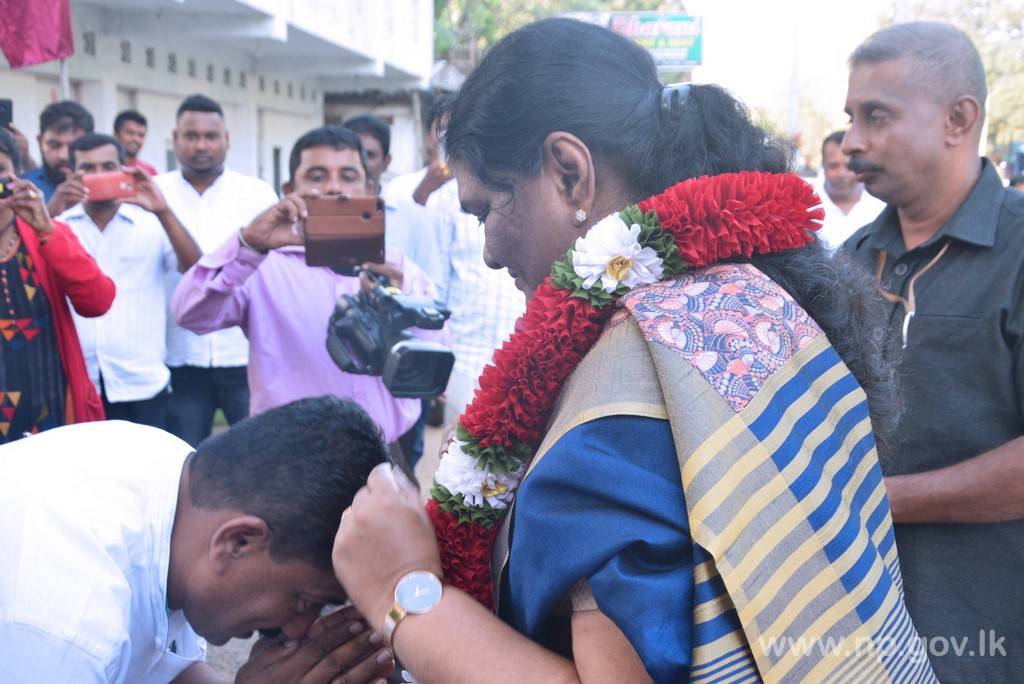 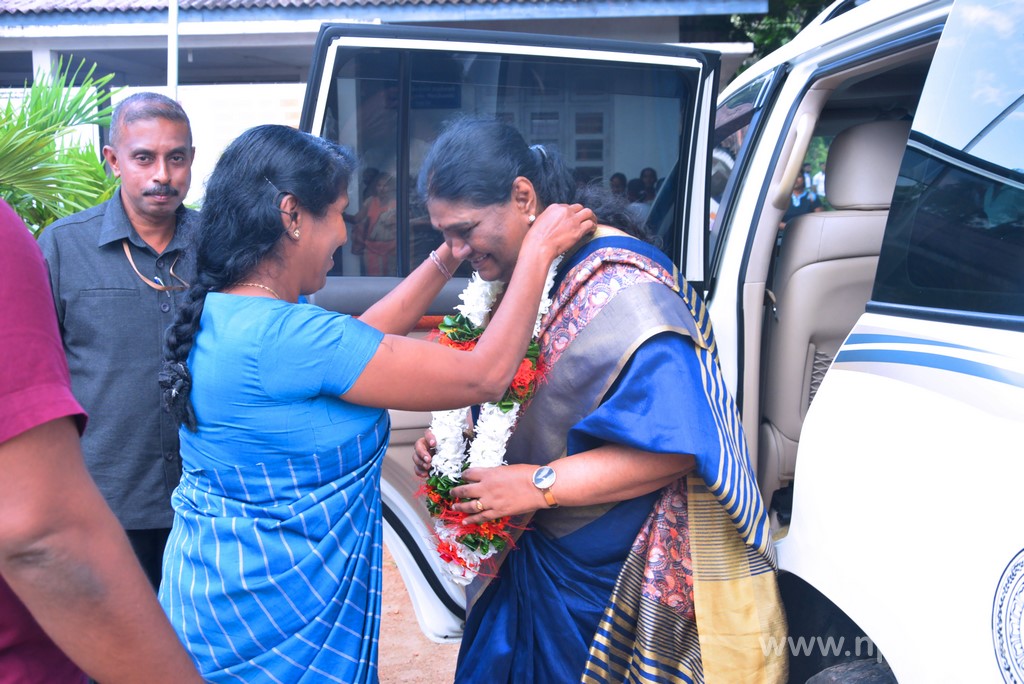 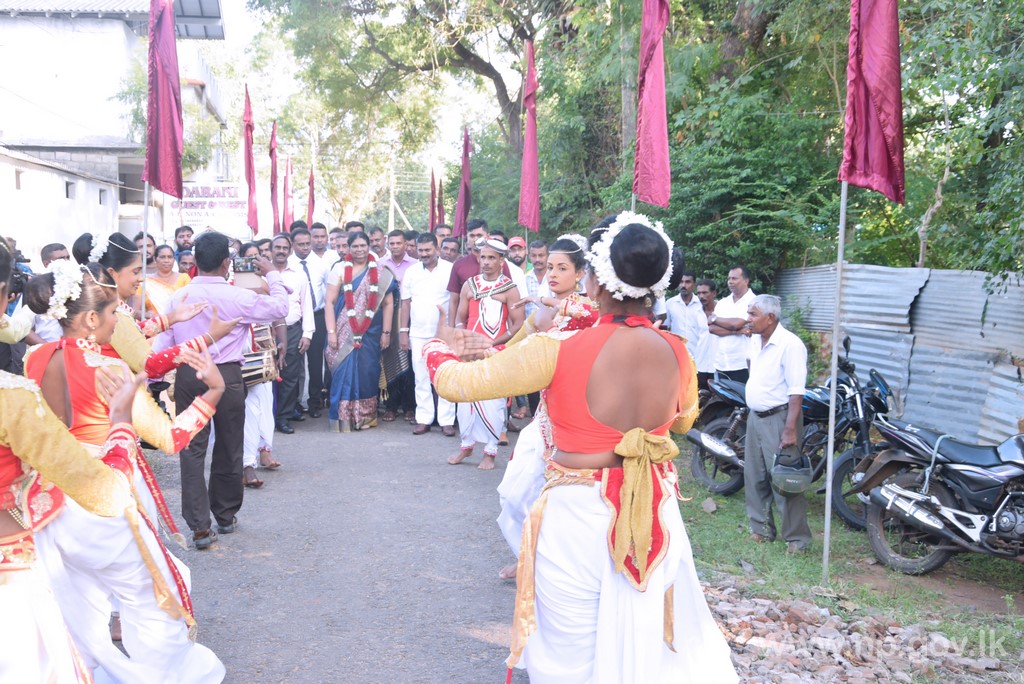 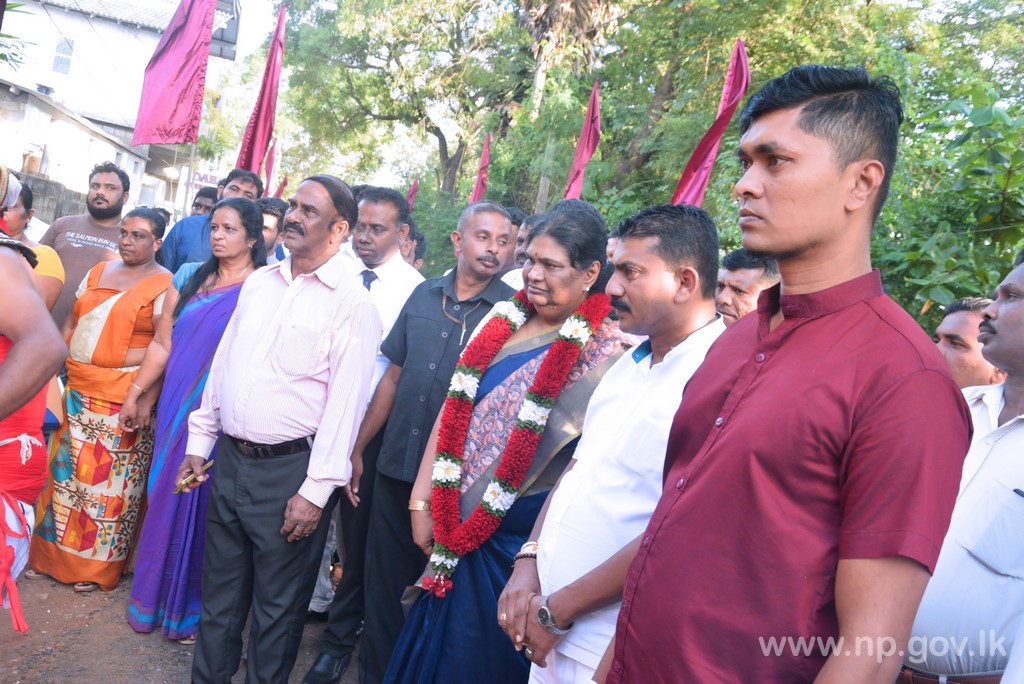 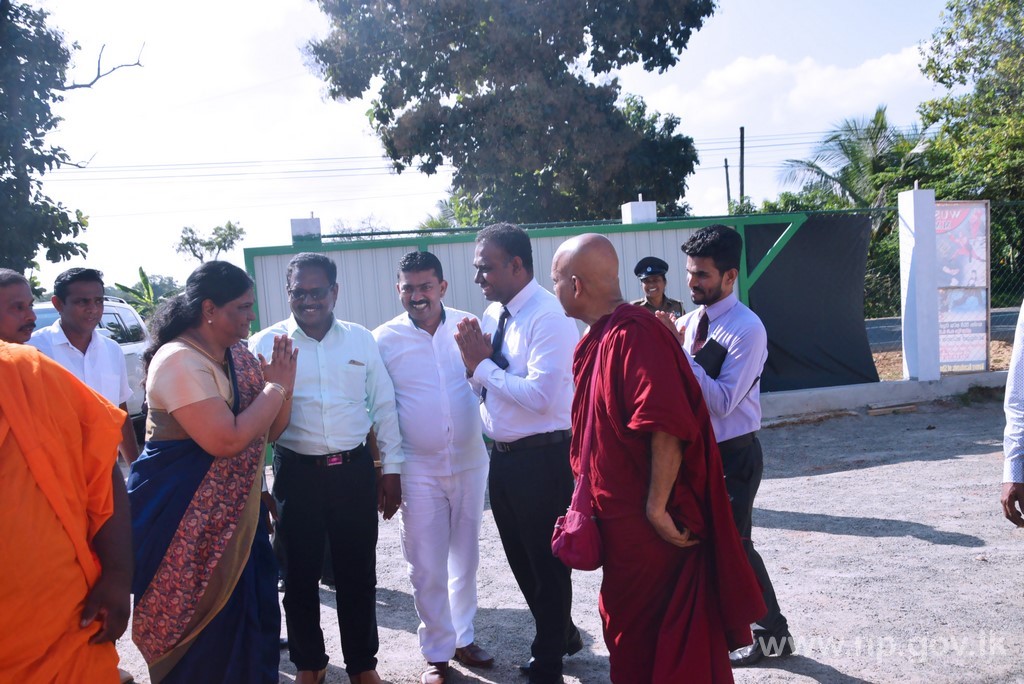 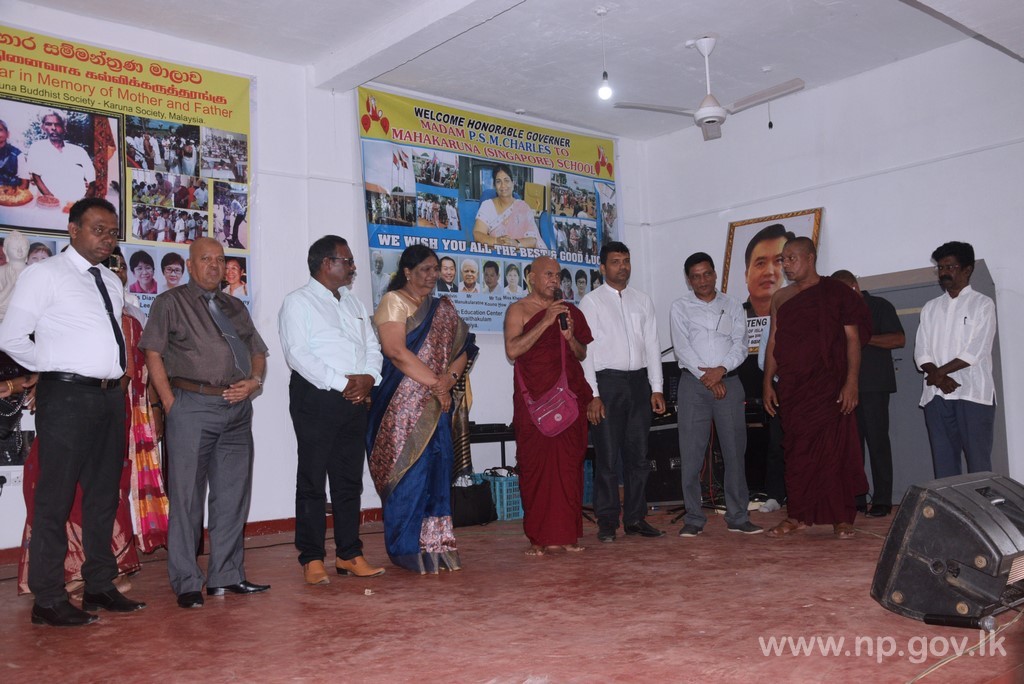 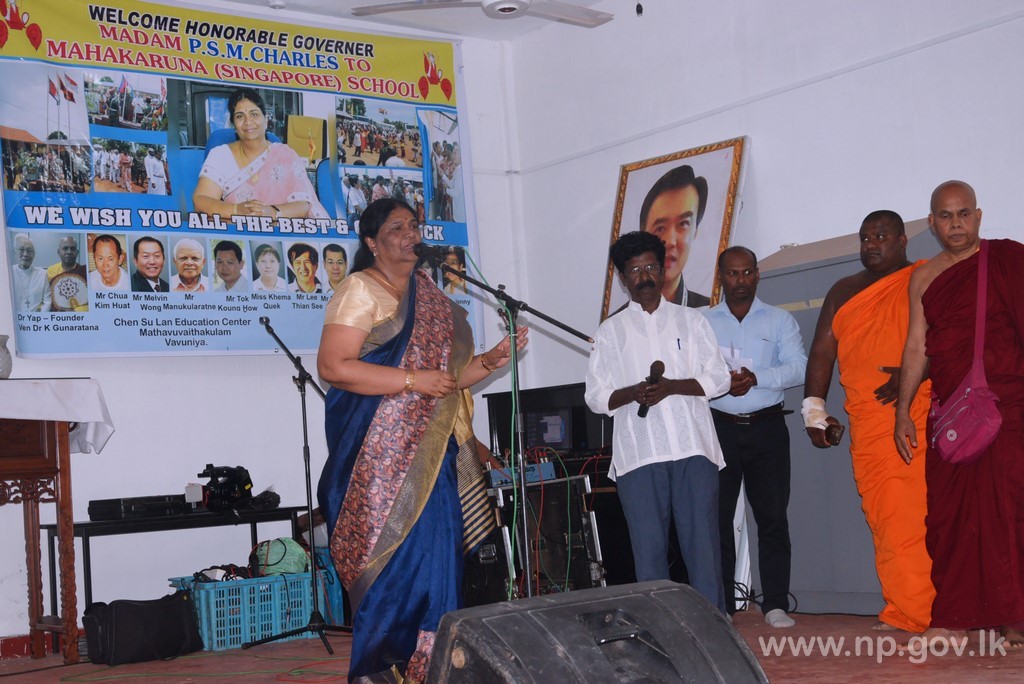 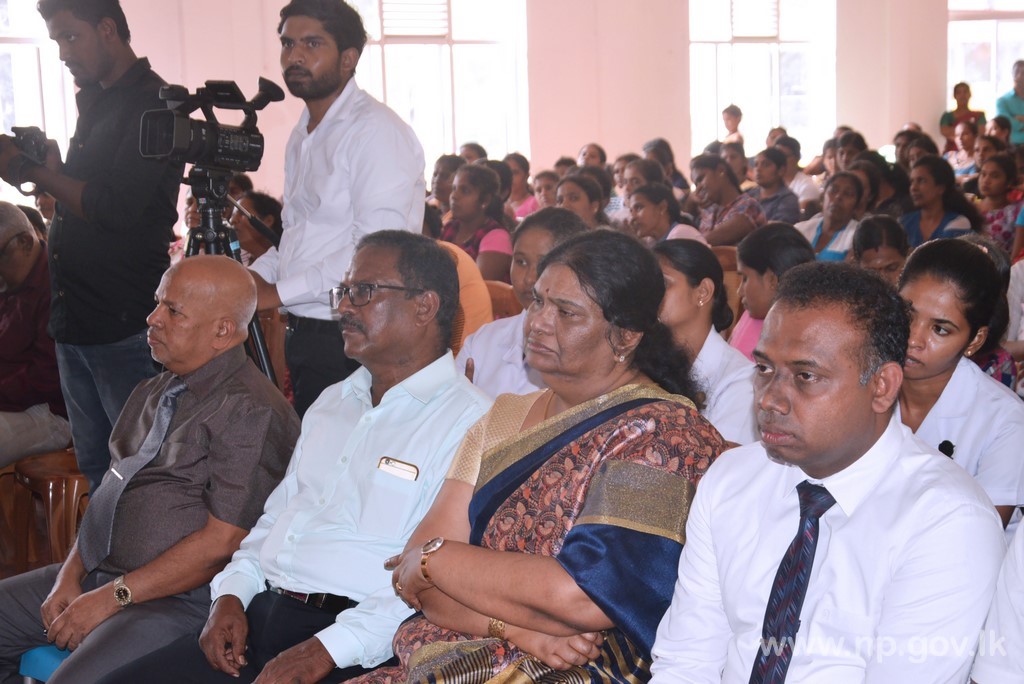 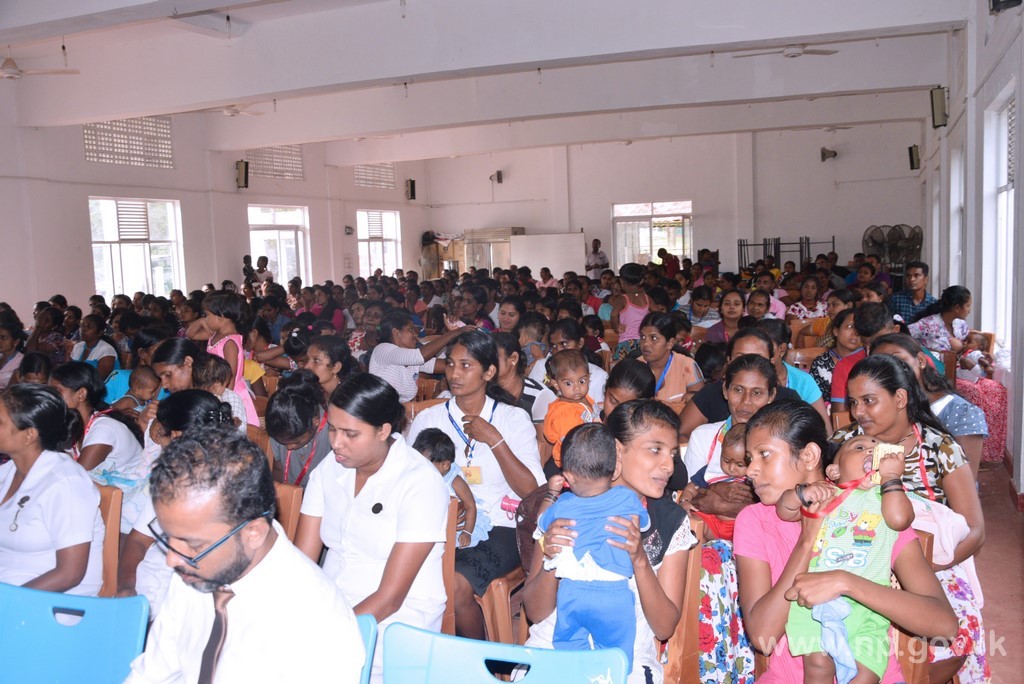