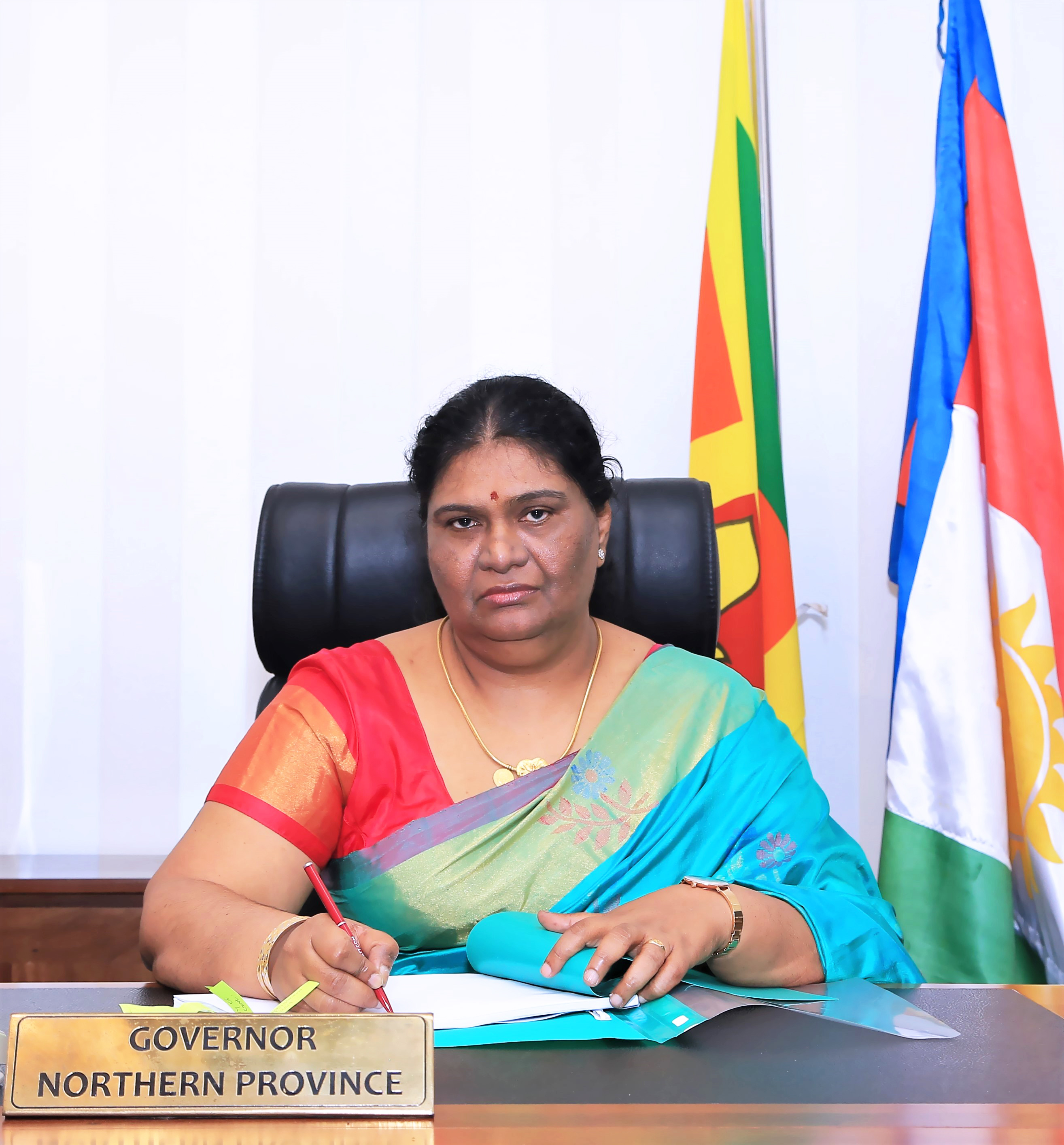 The students pursuing higher studies in the universities in Sri Lanka’s education sector have been their regular learning activities. In the meantime, a number of allegations regarding ragging have been received and several incidents have taken place. The required actions were also taken against the ragging. However, even today, university students face many inconveniences due to ragging and they lose their education. Northern Province is a province that focuses on education. In the region where there is a moral culture, such incidents can cause cultural dysfunction in the province and disadvantages in students’ learning activities.

A university girl recently entered to Jaffna University Technology Faculty which is located in Kilinochchi was tortured through telephone by her seniors. This incident was brought to the attention of the Governor by their parents. The Governor has taken action against those who involved in ragging and to prevent the occurrence of such tragedies in the future. Under special attention, a meeting in this regard has been scheduled at 10.00 am today (07) with the university officials at Governor’s Secretariat.