“As the Northern Province is the province that has been returned from the war, the government servants in the province should work together with dedication to create an environment where people can enjoy real independence.“ Secretary to the Governor, L.Ilaangovan called upon the government officers of the north during his address at the 71st Independence Day celebration which was held on 04th February 2019 at the Governor’s Secretariat.

The people of the Northern Province are facing massive economic and development crises. Secretary to the Governor pointed out the importance of the government servants’ contribution in the tasks which are initiated by Honourable Governor to strengthen these people economically by increasing their livelihood. The development works, carried out by the Government of His Excellency the President Maithripala Sirisena should really reach the people for which everyone should work hard with dedication. 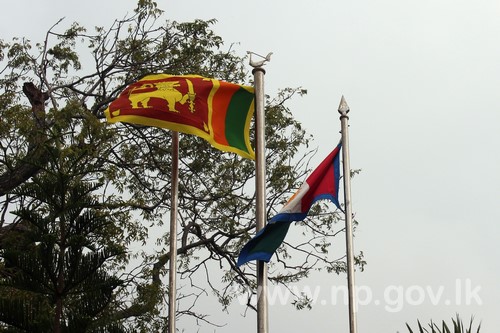 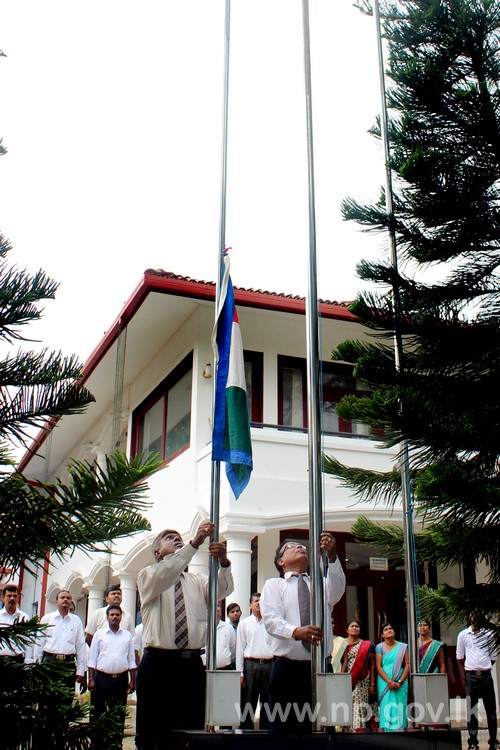 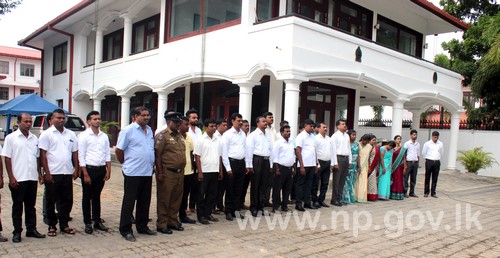 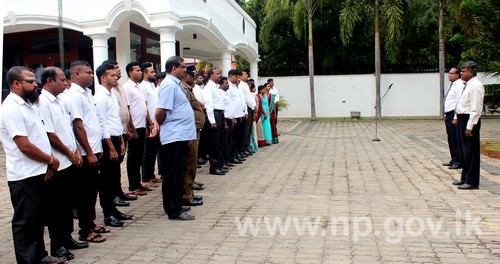 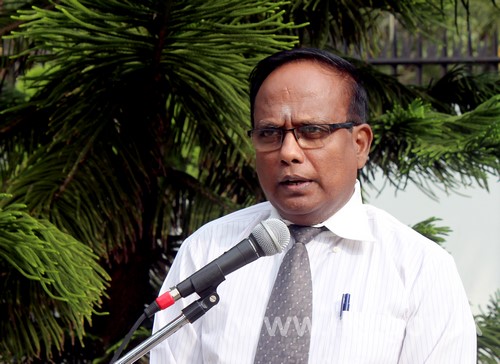