On the instruction of Governor of Northern Province Dr. Suren Raghavan, a sudden inspection visit was made over 13 restaurants and 4 pharmacies in the Karaveddy MOH area yesterday (24).

This inspection took places in the areas of Vallai, Puraporukki, Kunjarkadai, Navalarmadam, and Nelliady with the participation of one Food and Drugs Inspector and three Public Health Inspectors.

Many restaurants have been spotted with hygienic issues. In many restaurants, the hot rotties stored in rigifoam box for longtime were seized.

The caterpillars, wasps’ hives and cobwebs were found near the food preparation area of some restaurants. It was noticed that cooked and non-cooked foods were stored together in the fridge. There were some uncovered trash bins in some restaurants. It was also observed that the cooked foods were not covered and kept in dark places. In some more restaurants, there were vegetables that were ready to cook were in rotten state. Those were destroyed by PHIs. There was a large increase of houseflies in most of the restaurants.

Unhealthy foods found in 5 restaurants were destroyed. The legal actions will be taken against 6 restaurants.

During the time of inspection over the pharmacies, most of the employees on duty did not have medical certificates and it was observed that the pharmacists were absence in some pharmacies. 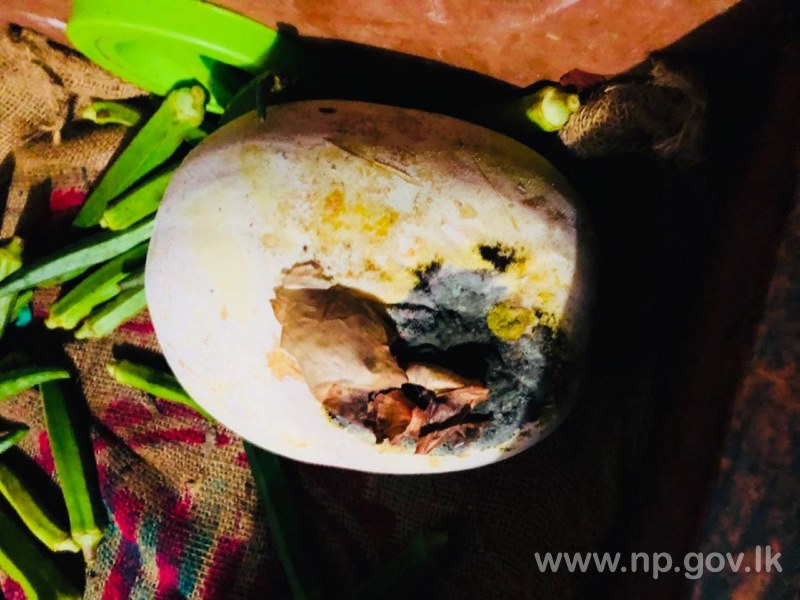 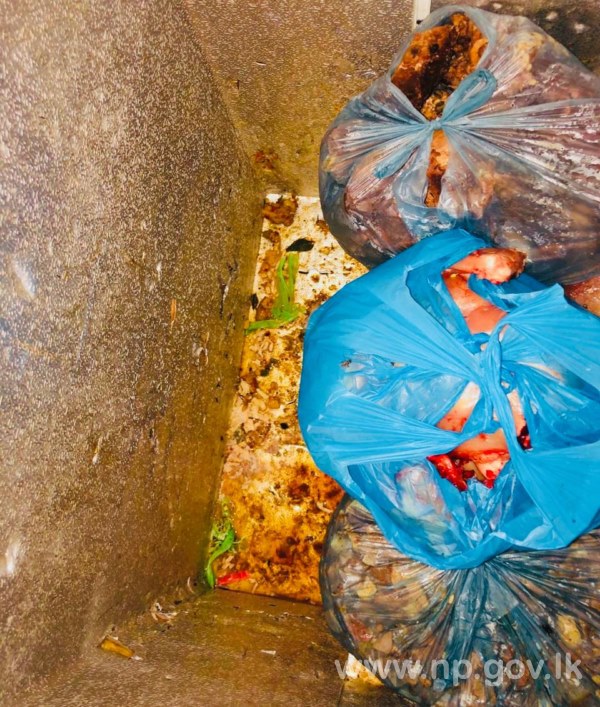 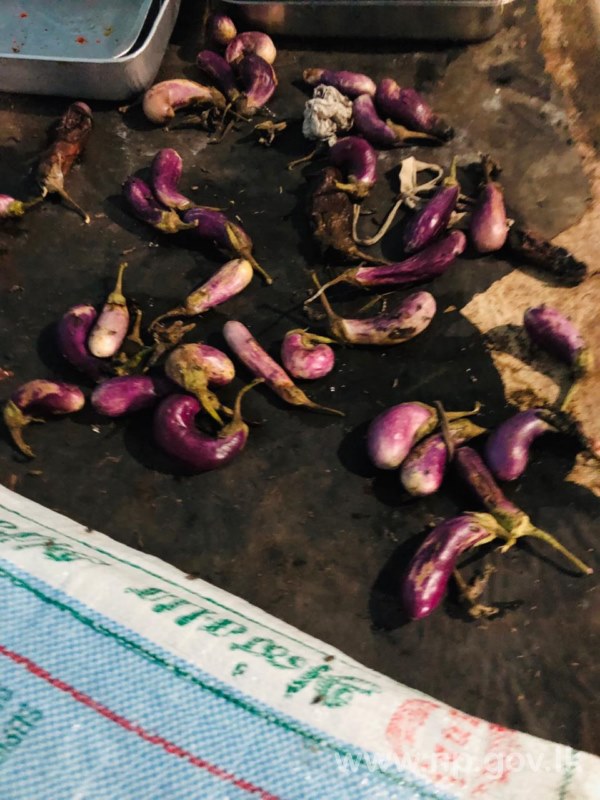 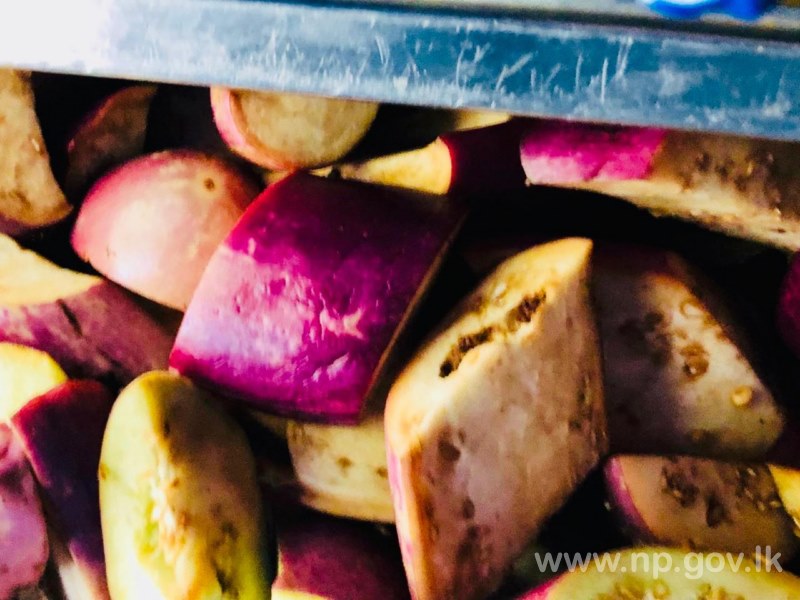 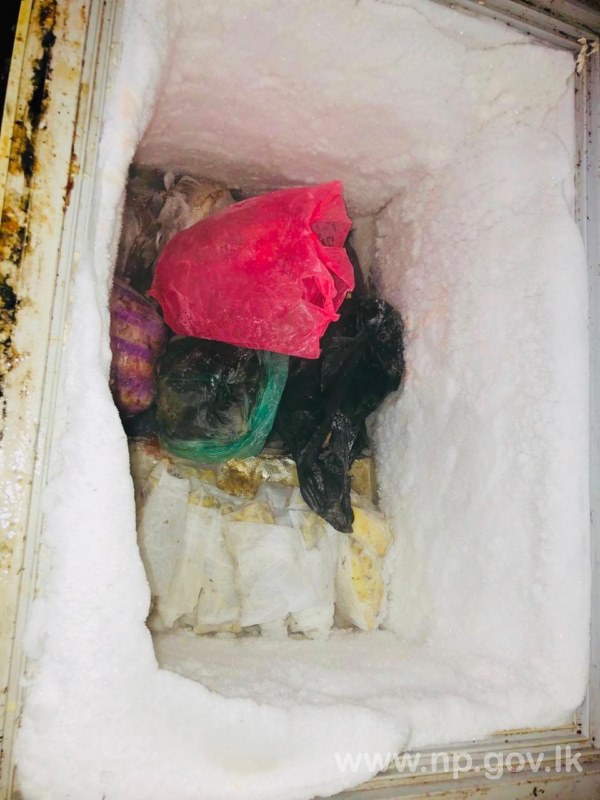 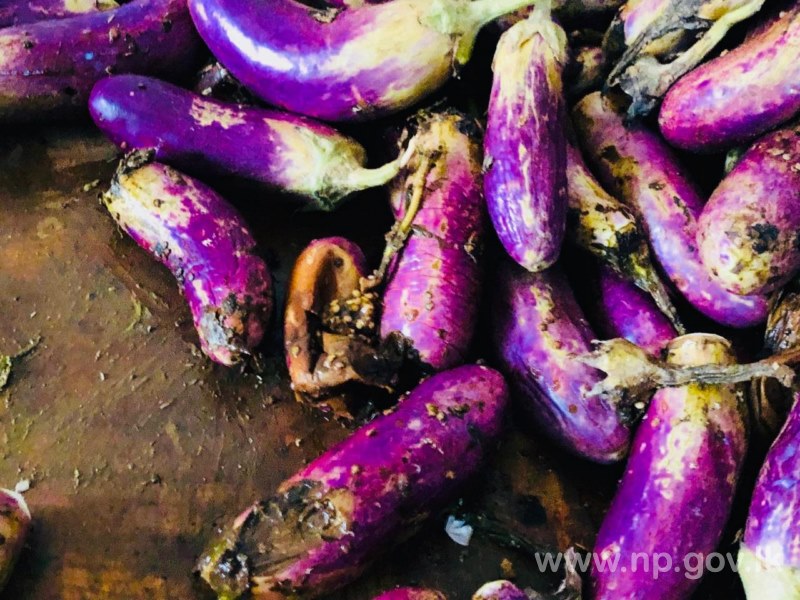 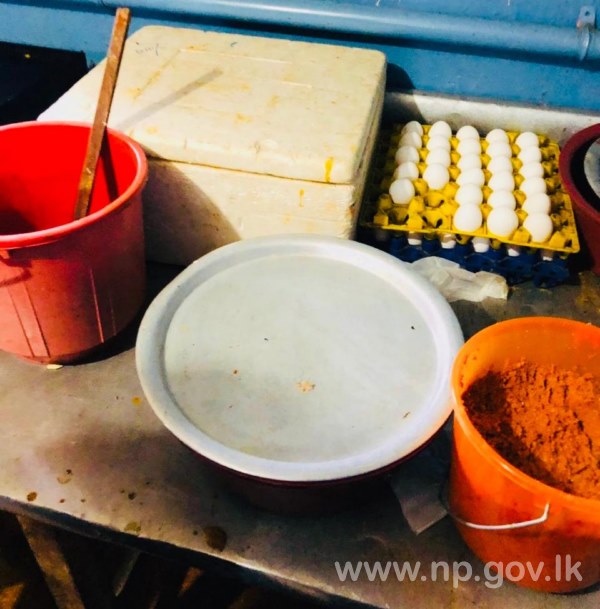