At the request of the Governor of Northern Province, Dr. Suren Raghavan, the National Transport Commission (NTC) conducted a thorough raid on the Jaffna-Colombo and Colombo-Jaffna buses traveling along the A9 road.

During the raid which was conducted first time as per the instruction of Governor to control the road accidents on A9 Road, about 60 percent of buses were not in compliance with legal requirements and failed to comply with highway-traffic rules.

The Governor said that the inspections will be carried out continuously in future in the Northern Province with the support of Northern Transport Authority and the passengers are requested to be vigilant about whether the buses have proper permits.

It should be noted that the Governor’s Task Force also joined the raid. 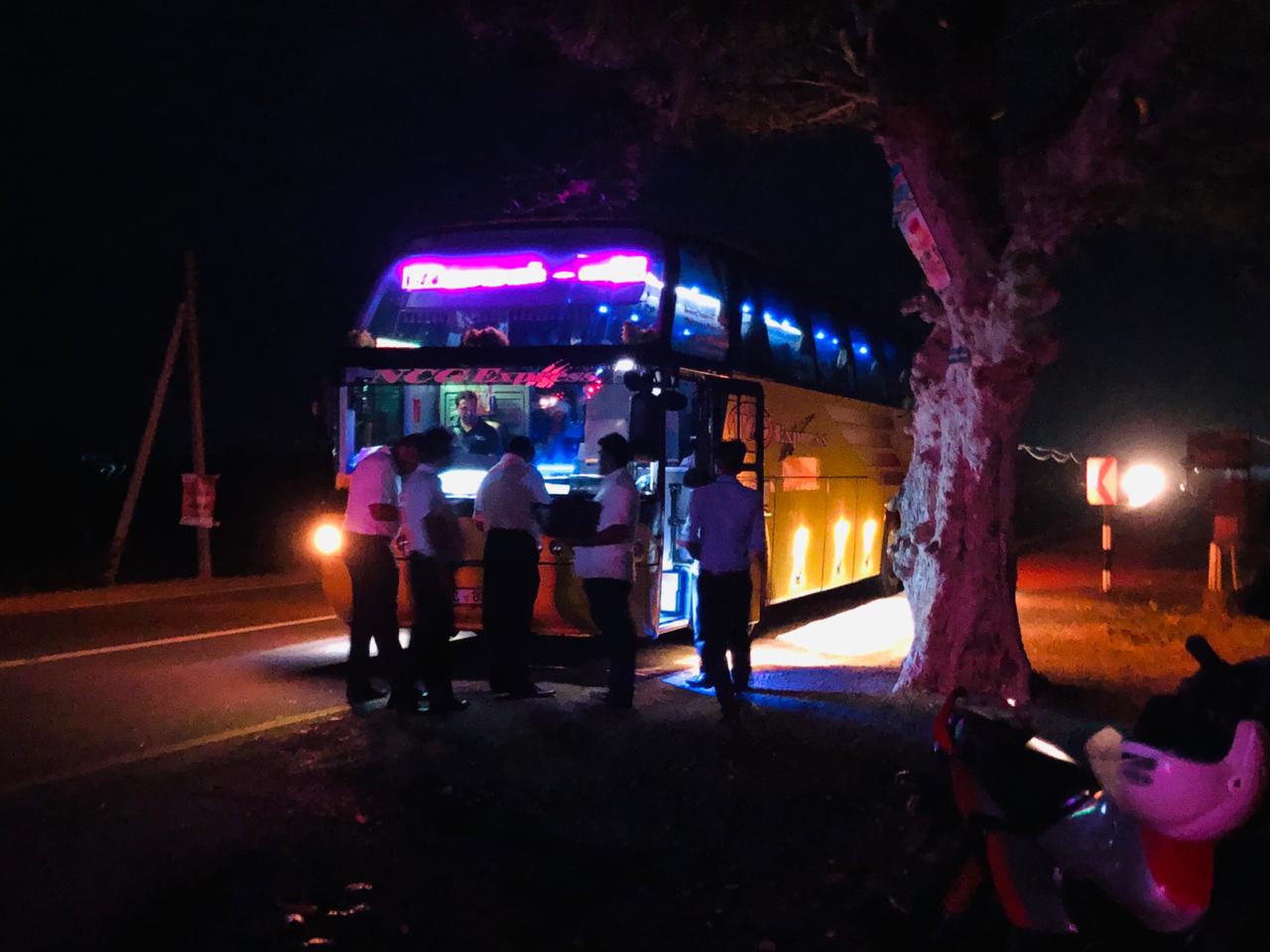 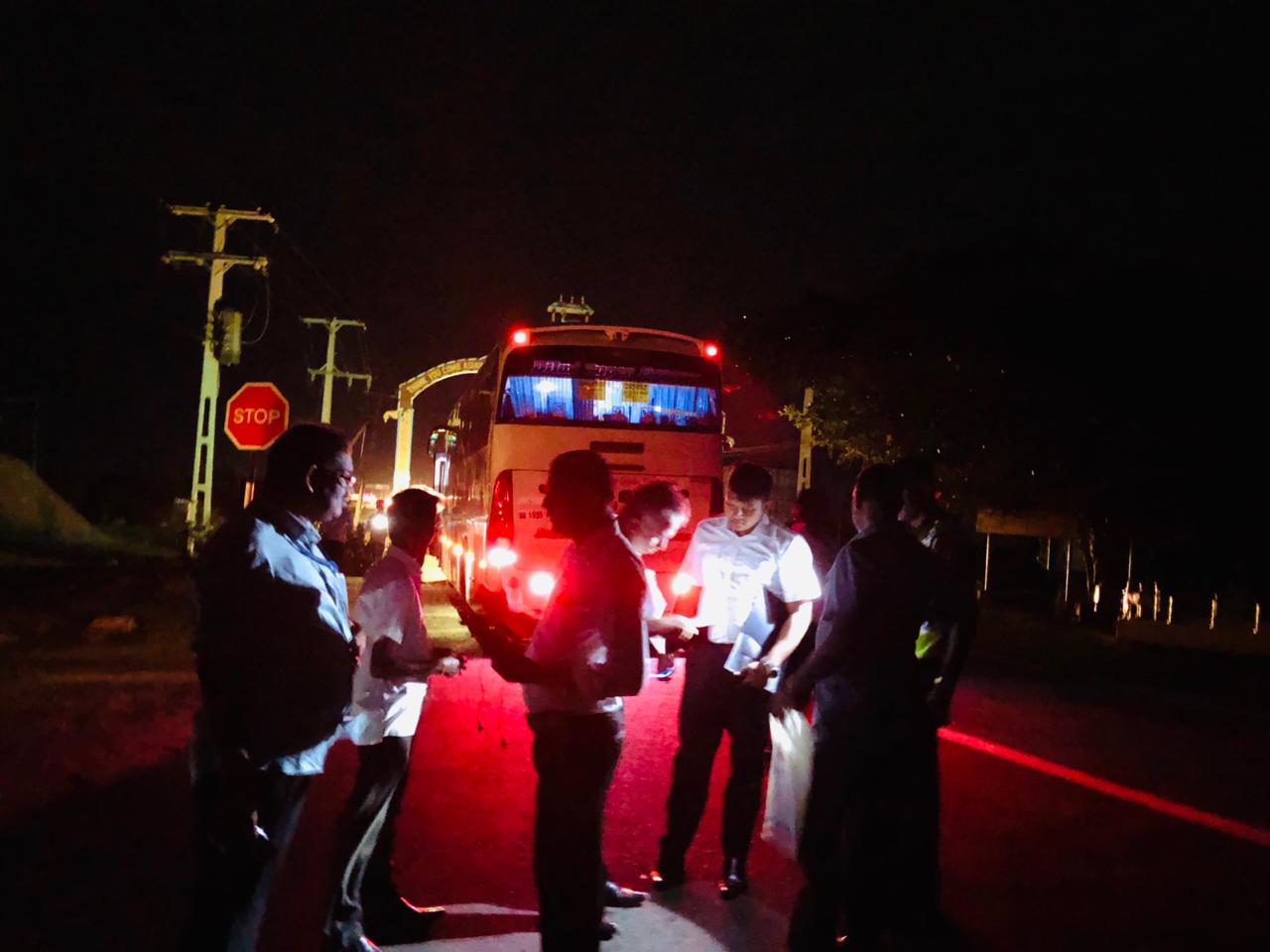