An event of providing of spectacles, organized by Urumpirai Lions Club was held at Kopay Navamankai Nivasam with the participation of the Governor.

An event of handing over the land documents to 22 people from five districts of the province was also held at District Secretariat, Jaffna. Governor distributed plants while issuing the documents. 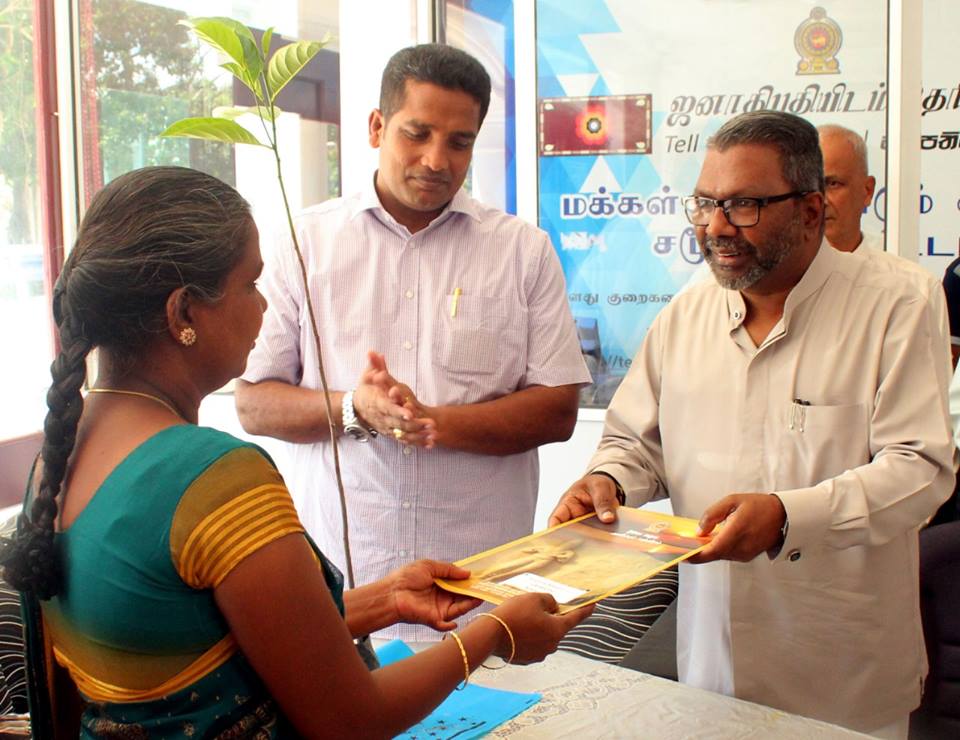 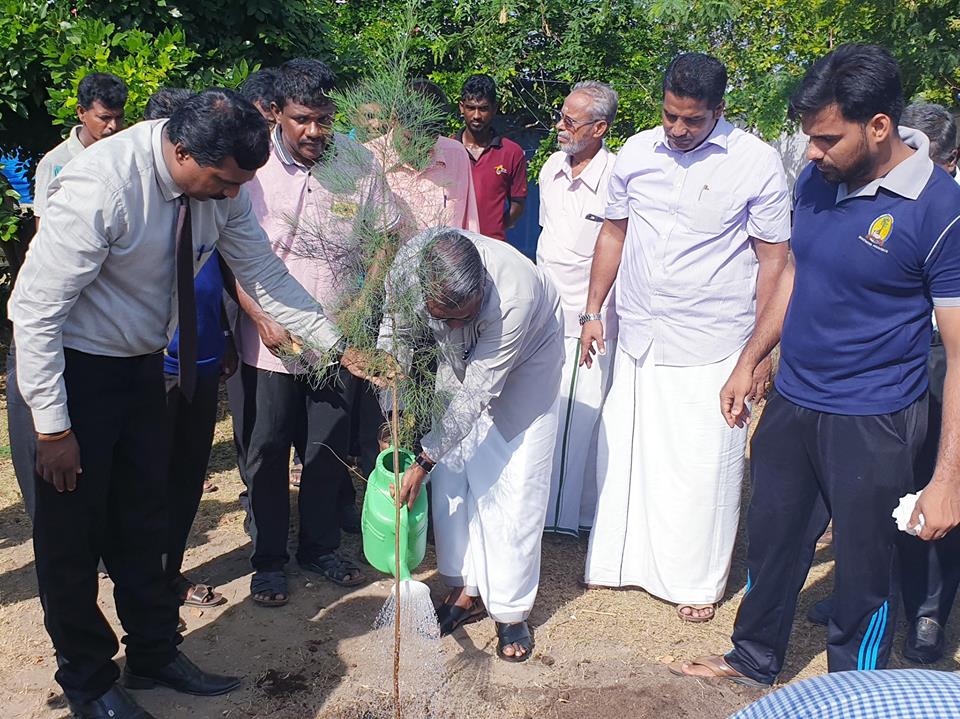 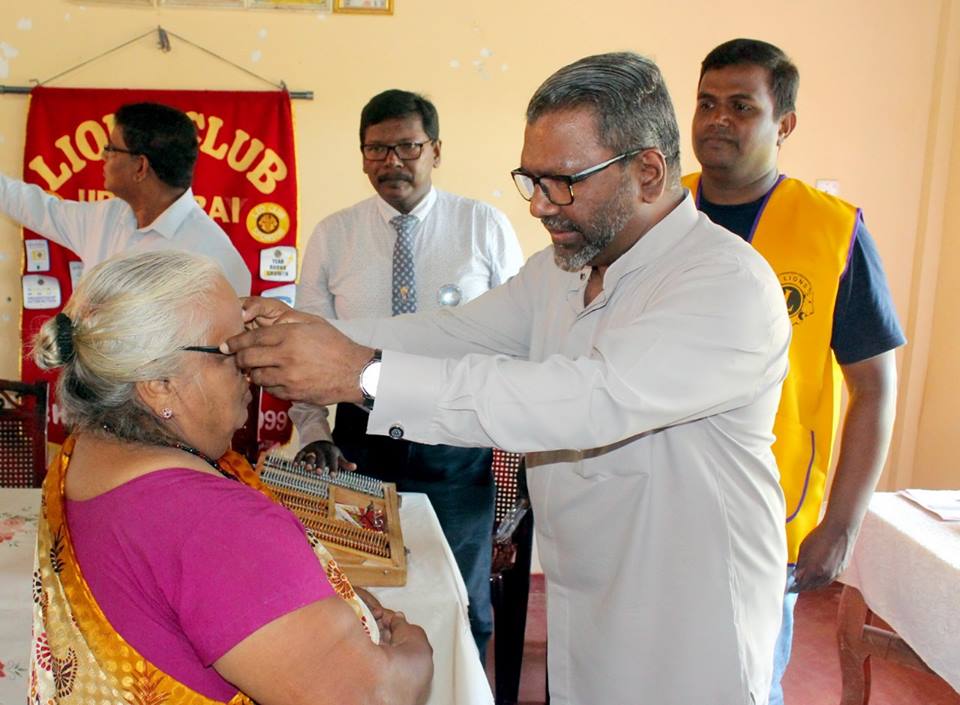 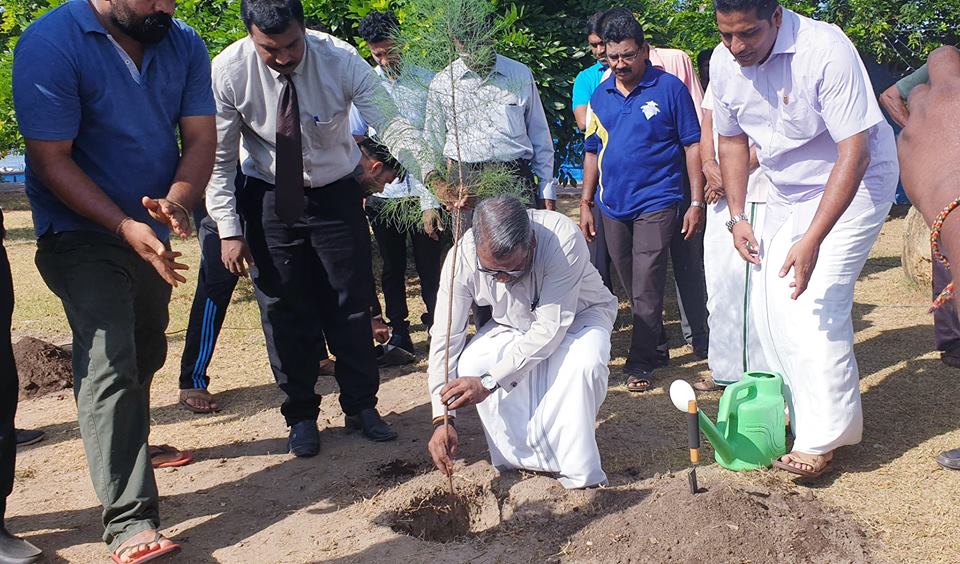 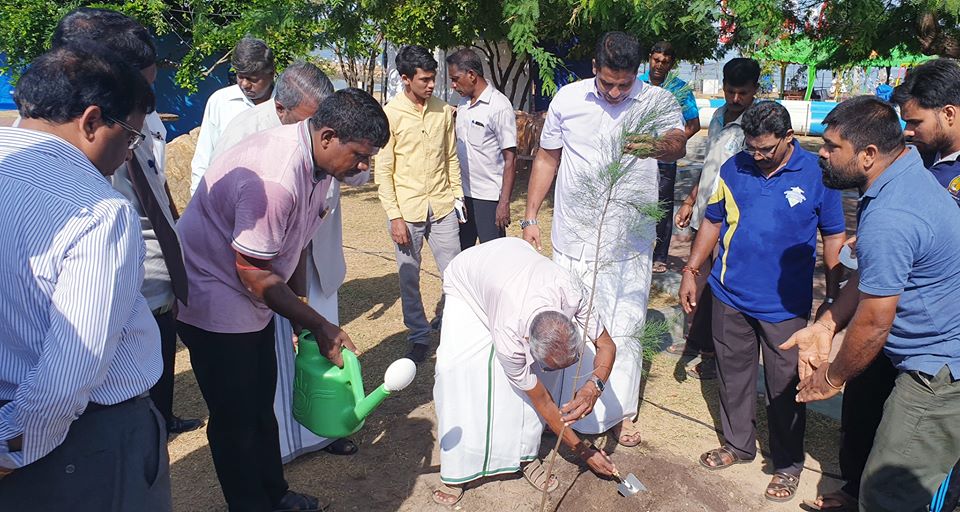 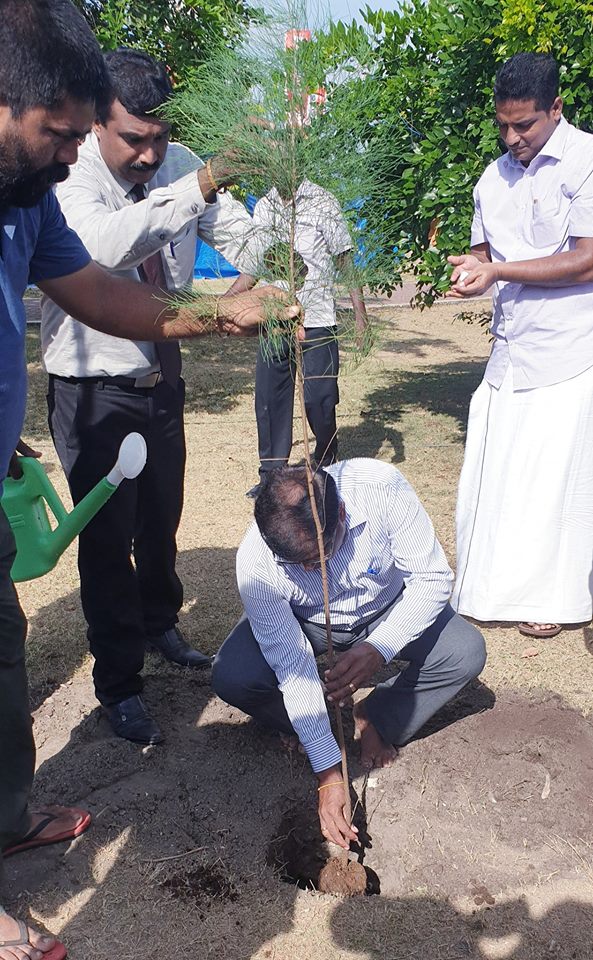 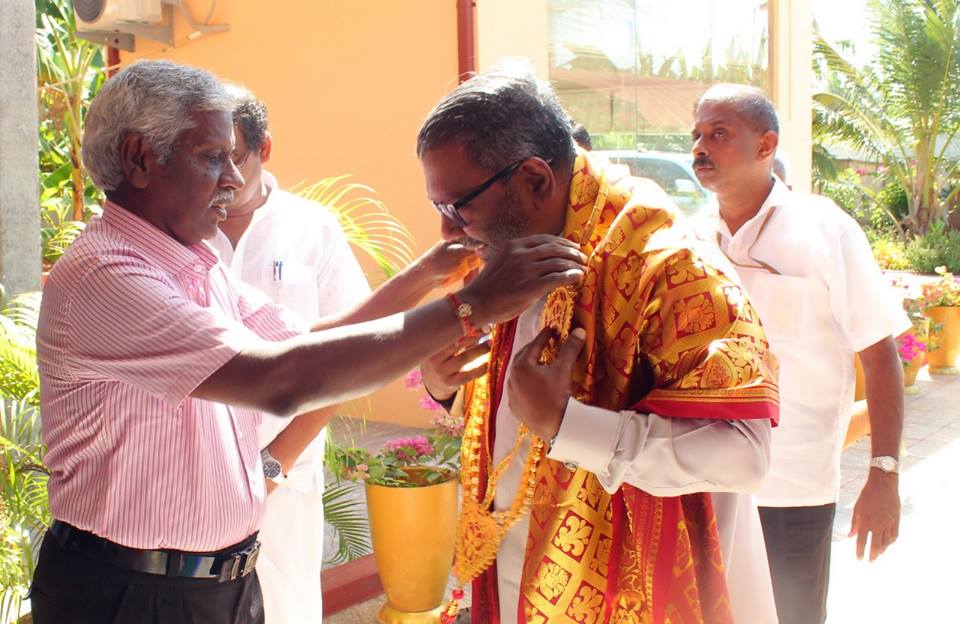 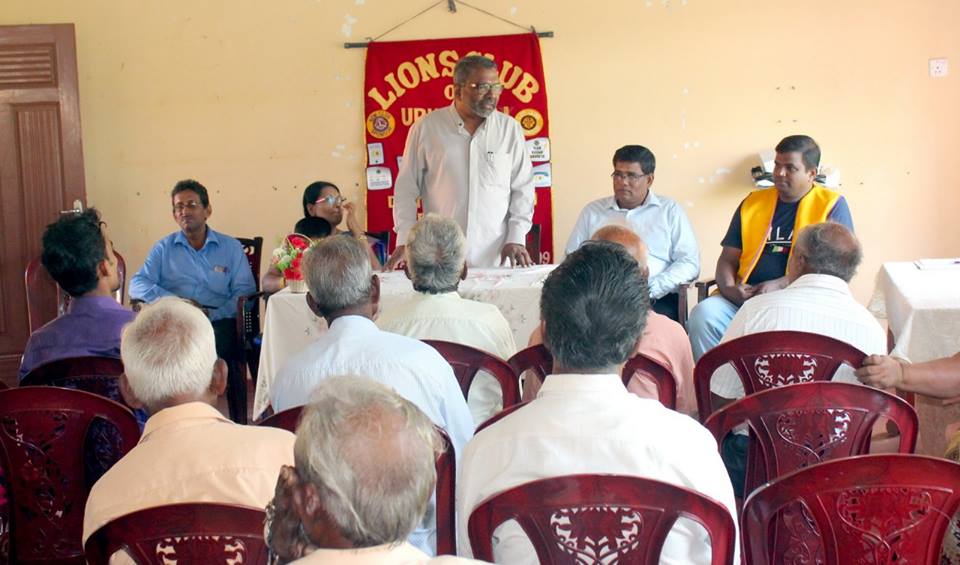 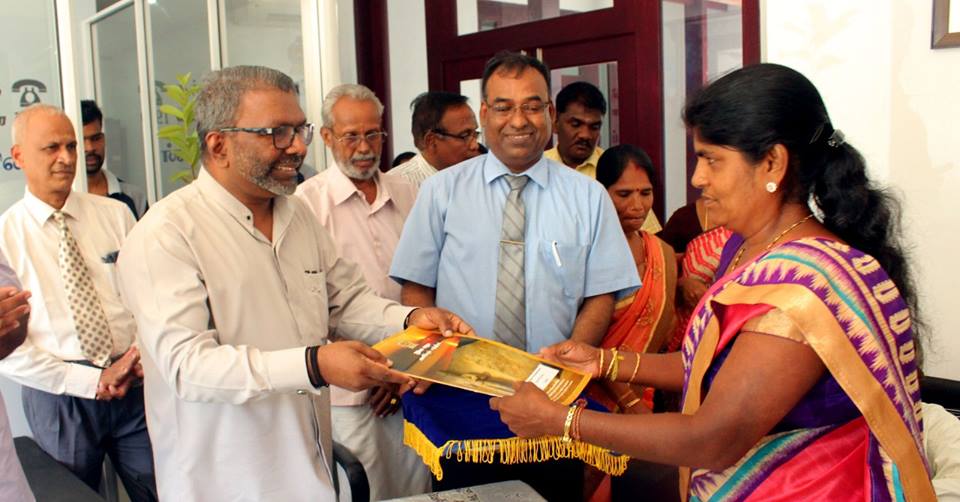 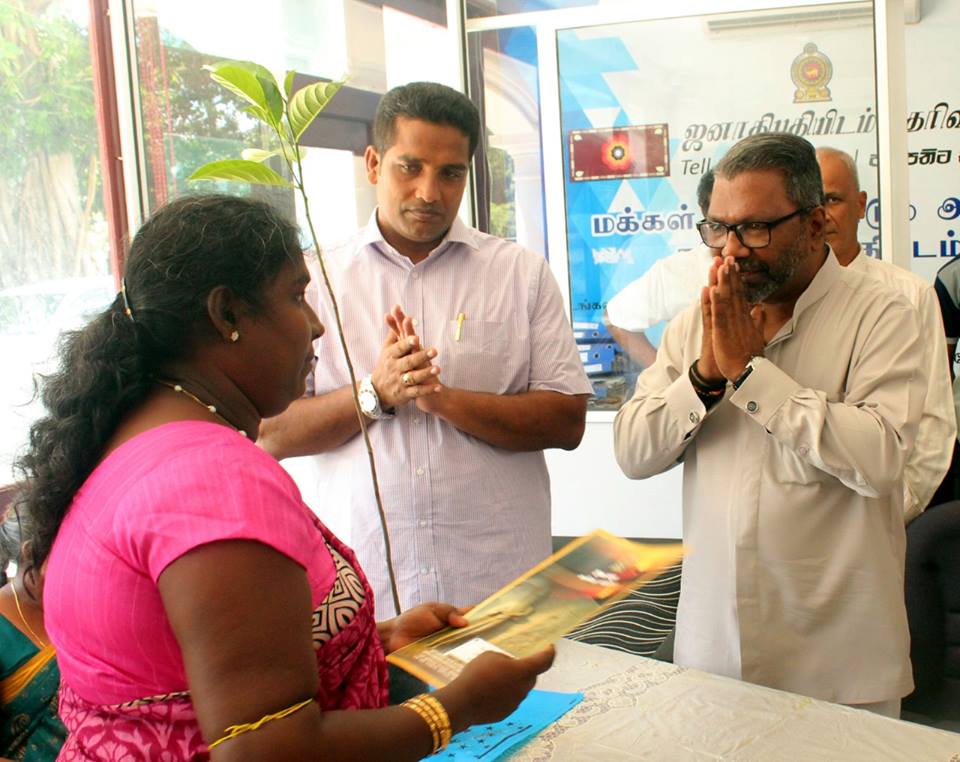 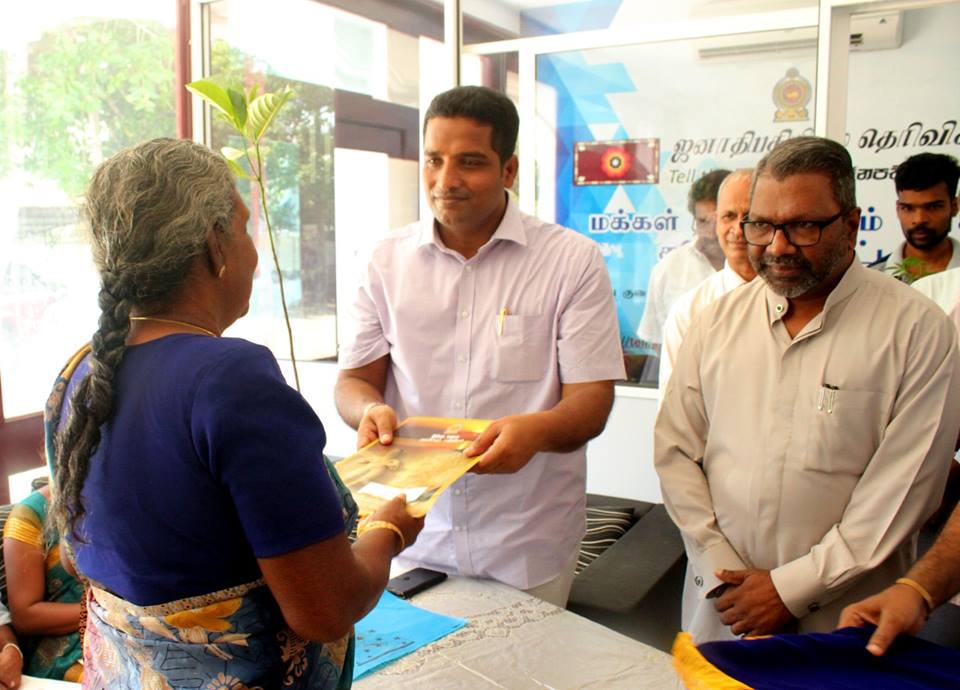 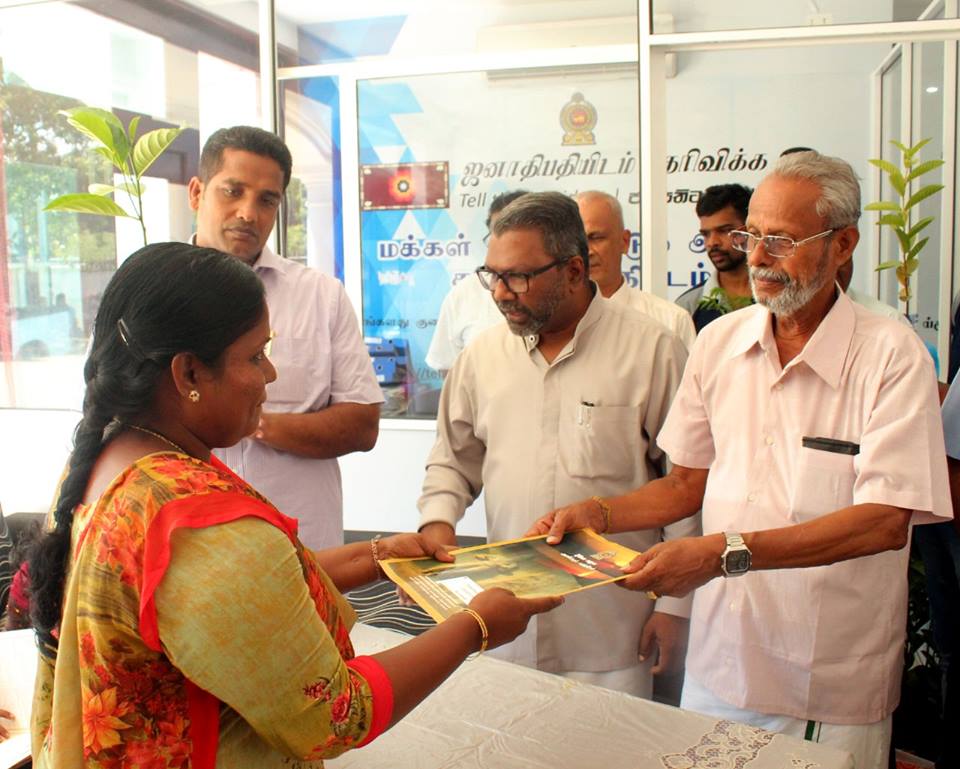