A special discussion on the issues found in the Northern Province Education Sector was held at the Jaffna University Campus in Kilinochchi District on 05 February 2021 at 2.00 pm under the chairmanship of the Hon. Minister of Education GL Peiris.

On this occasion, the Hon. Minister handed over the letter of approval for dividing the Kilinochchi Education Zone into two Educational Zones and a cheque for the equipment worth Rs. 5 million donated by Korea to the Smart Classroom in the Kokuvil Hindu College, to the Hon. Governor, Northern Province.

Hon. Governor said that there was a shortage of human resources, especially in the education and health sectors, and a lack of travel facilities for teachers to travel to difficult areas. She said it would be better to make arrangements to provide special concessions for school teachers in the difficult areas within the budget. She also said that she had attended a district level development meeting to discuss the arrangements to covert provincial schools into national schools.

Further, she also said that the vacancies were being filled by the powers given by His Excellency the President. 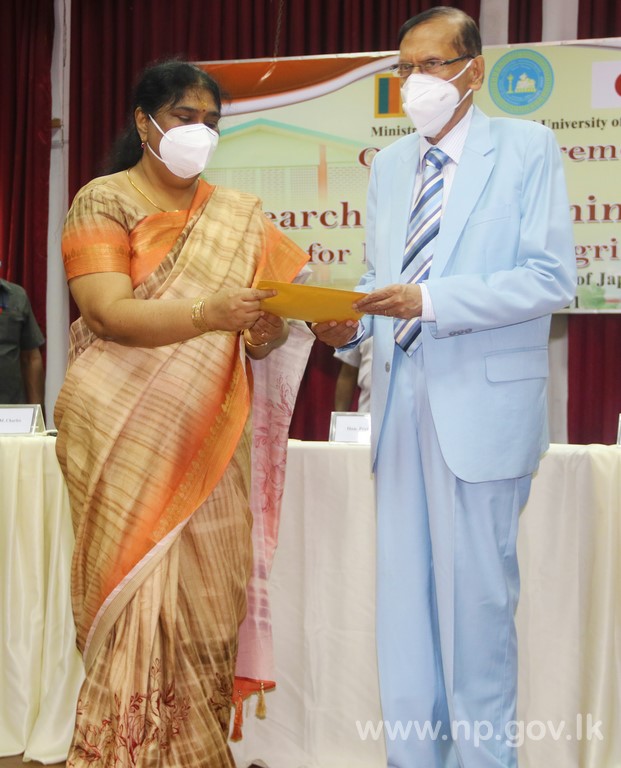 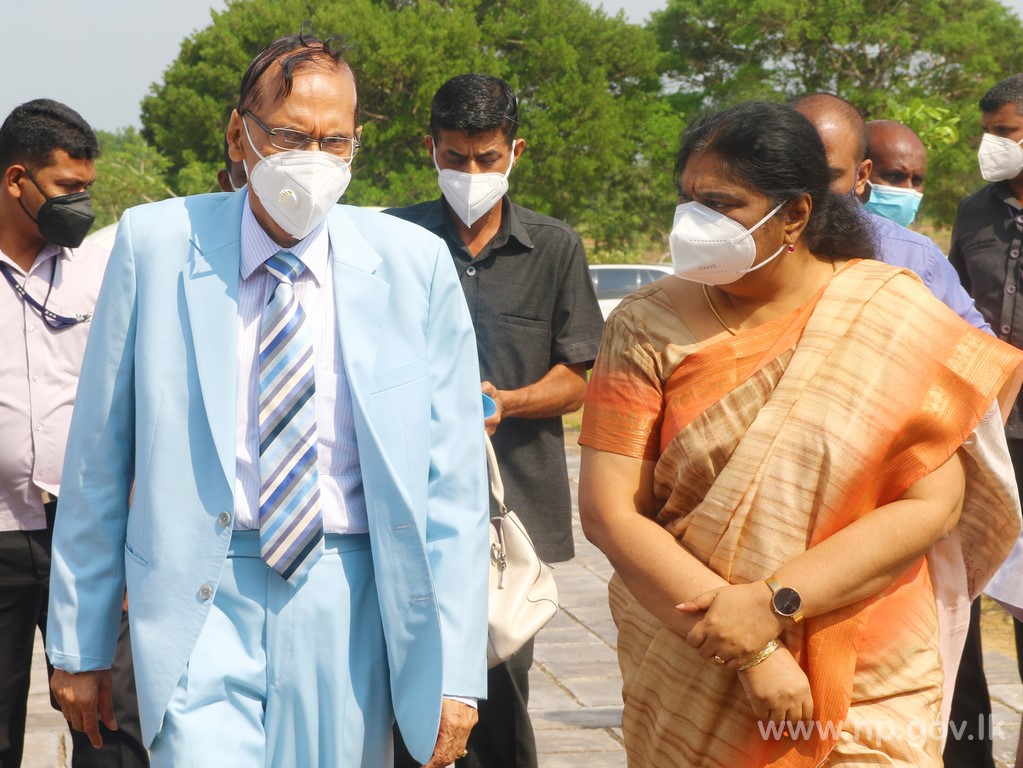 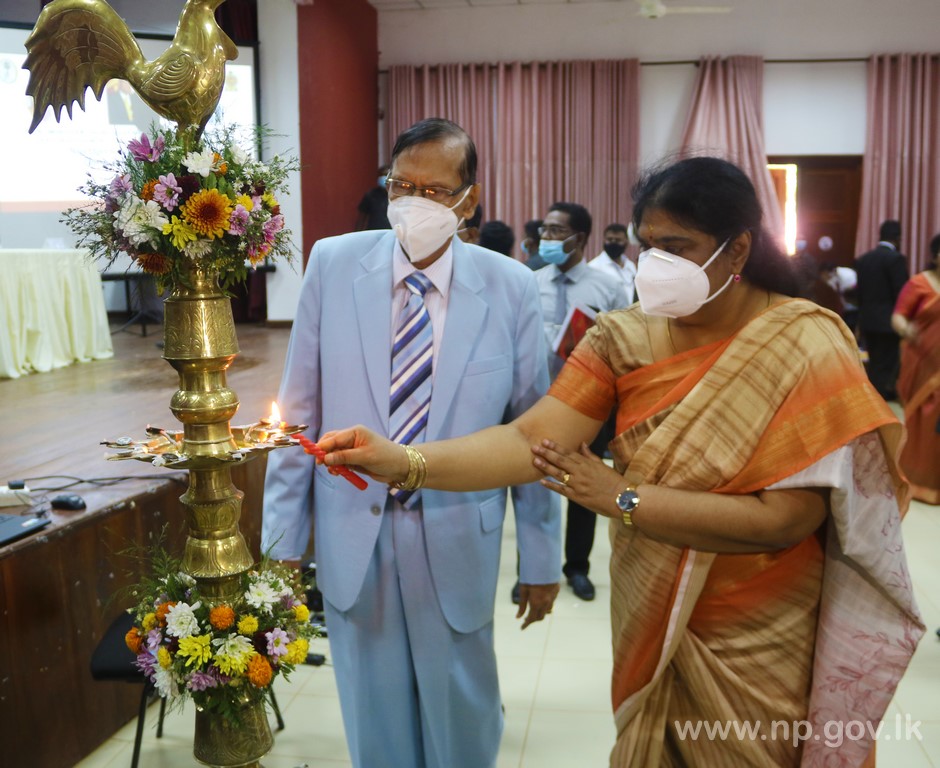 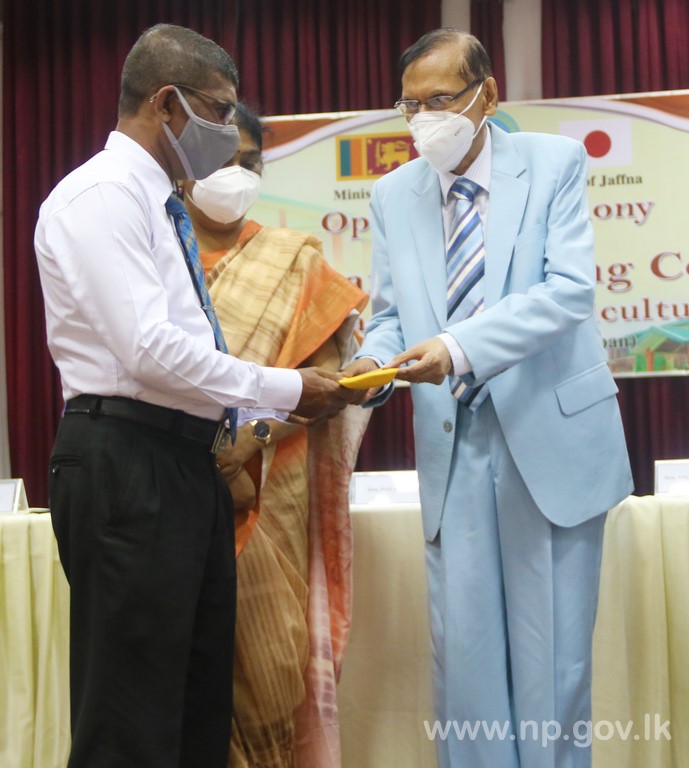 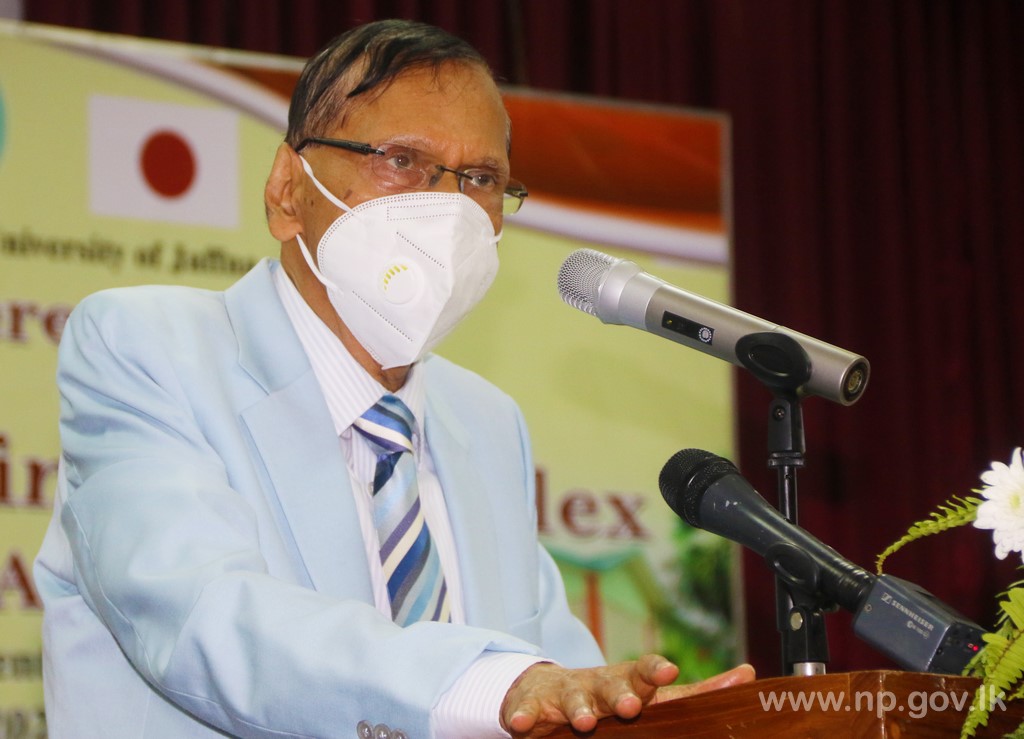 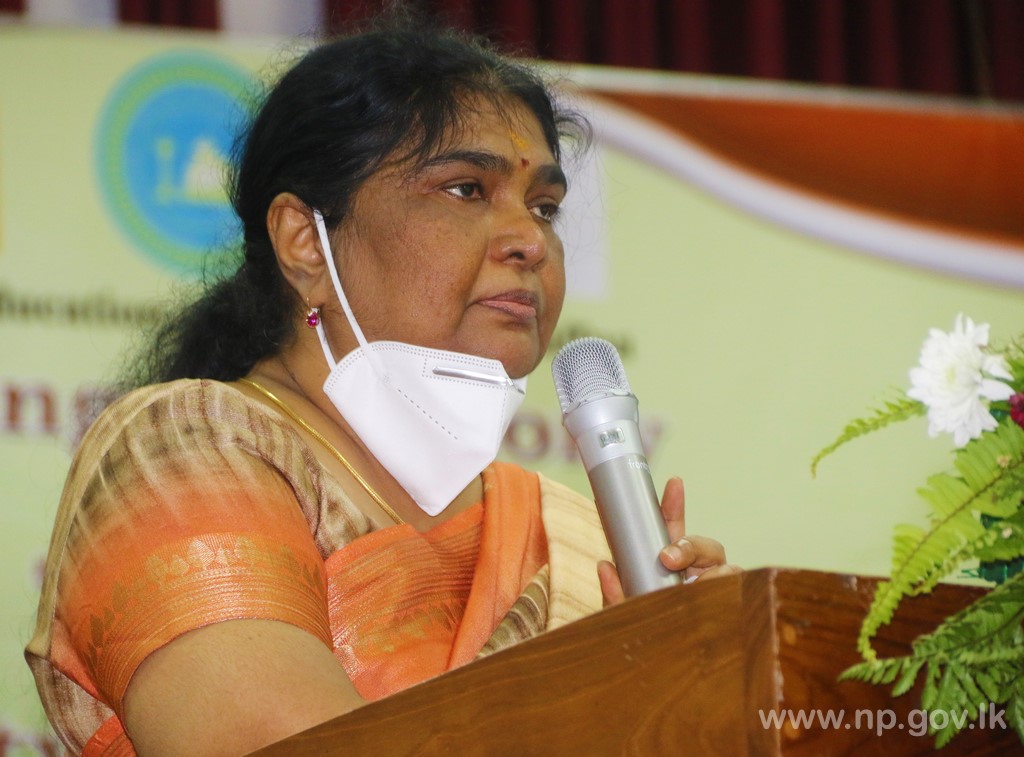