Promotion of Paddy and Other Field Crops Production Programmes using Climate Resilient Technologies has been commenced in Vavuniya District under Climate Resilient Integrated Water Management Project (CRIWMP) to increase the food Production to ensure the food security of the population and income security of farming community in a situations where food production system of Sri Lanka has been hampered by COVID 19 Pandemic.

Further Food Production System in other countries where food items and exotic seeds are imported have also been hampered.

Seed Paddy for 150ac, Green gram seed for 15ac, Black gram seed for 15ac and Cowpea seeds for 10ac have been distributed among selected beneficiaries for Yala 2020 under the Seed Production Program of CRIWMP being implemented with the support of UNDP in Project areas of selected Cascade system such as Ulukulam & Cheddikulam and other areas such as Kovilkulam, Pampaimadu and Madukanda AI ranges.

It was planned to cultivate 160 acres of Ground Nut seed production under this Project, but due to the difficulty in obtaining Registered seeds only 2000kg of Certified Ground Nut seeds were distributed at the initial stage.

The main purpose of this program is to produce the quality seeds for fulfilling the District requirement of OFC seeds for Maha 2020/21 Season. Registered seeds were received from Office of the Deputy Director of Agriculture (Seeds), Vavuniya and distributed among farmers at free of charge to support them in this difficult situation, and motivate and encourage their involvement towards seed production.

It has been planned to achieve the production of 15,000 bu seed paddy, 2,500 kg Cowpea seeds, 4,500 kg green gram seeds and 5,000 kg Black gram seeds. It was agreed in principle that the produced seeds will be purchased by Office of the Deputy Director of Agriculture (Seeds) to issue to the farmers for the next season. 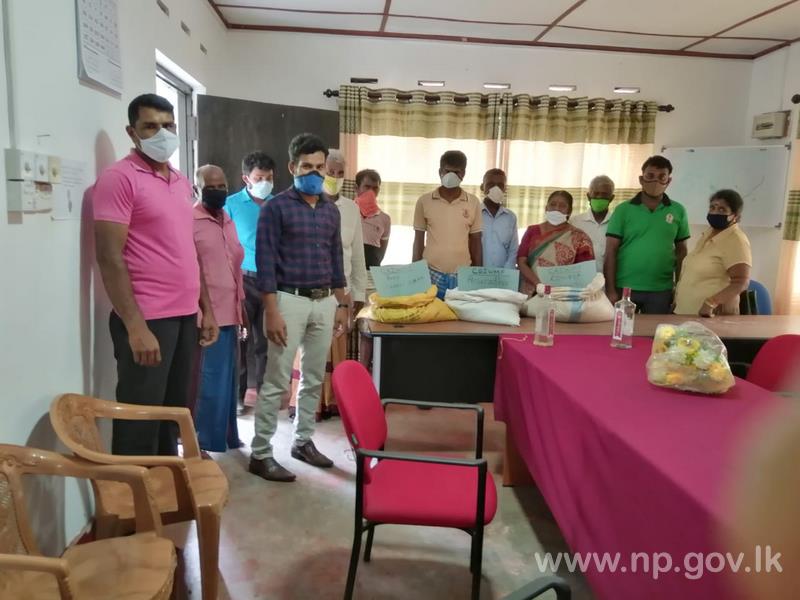 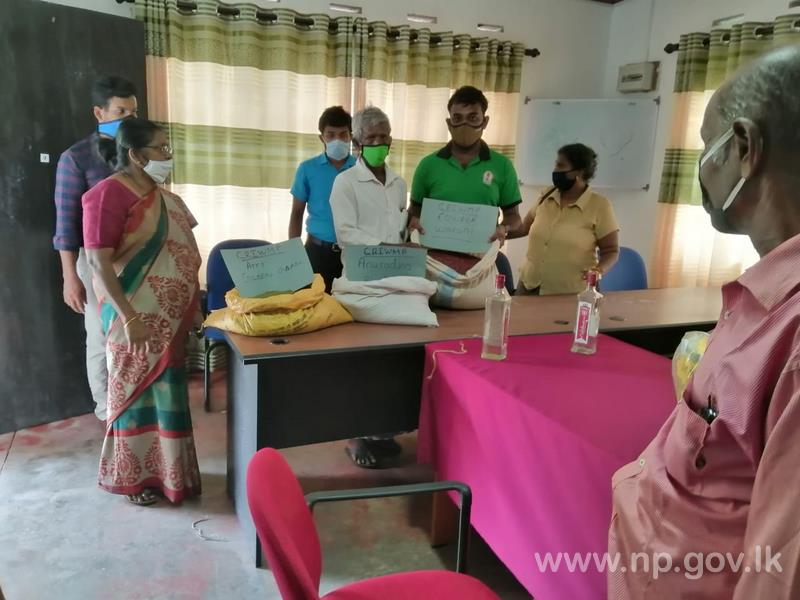 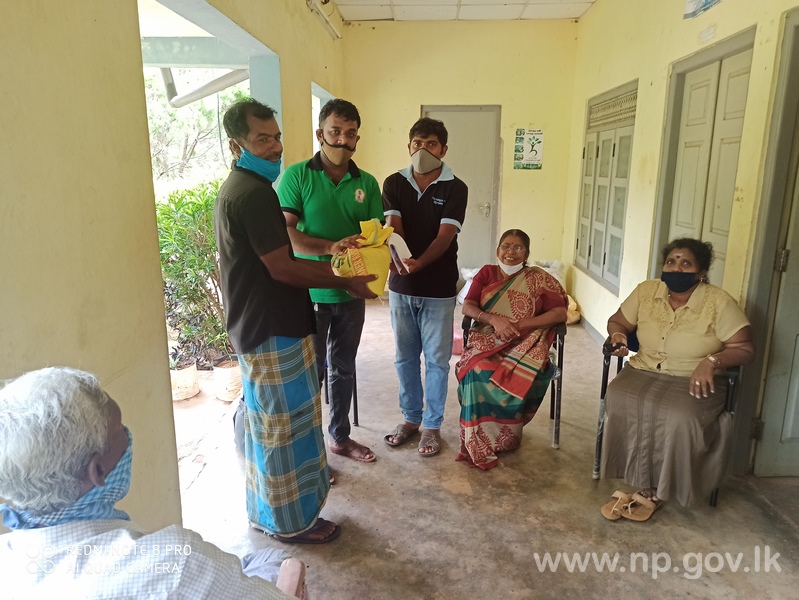 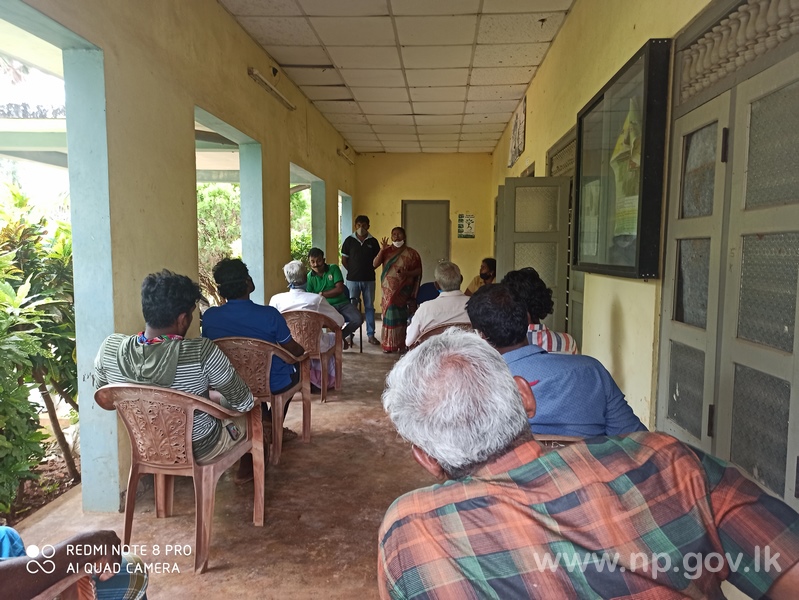