As per the directive of His Excellency the President and with the guidance of Hon.Governor of Northern Province, a project has been initiated earlier this year by the Ministry of Local Government of Northern Province under the theme “Beautifying the Village and Promoting Prosperity”. Under this theme, a Pilot programme has been commenced from Kankesanthurai Road (Kokuvil Junction) to Chemmany road (4.12km). The second programme under this project has commenced in front of  Navatkuli Railway Station at 8.00 am on 27th April 2022. The ceremonial commencement of the programme held under the chairmanship of Mr.L.Ilaangovan, Secretary to the Ministry of Local Government, Northern Province. Chief Secretary to the Northern Province Mr.Saman Bandulasena participated as the Chief Guest and initiated the project.

Under this programme, the area between Navatkuli Junction and Kaithady Junction to be beautified and road safety measures to be implemented. Staff of several stakeholders including Chavakachcheri Pradeshiya Sabha and departments comes under the purview of the Ministry of Local Government have participated this programme. 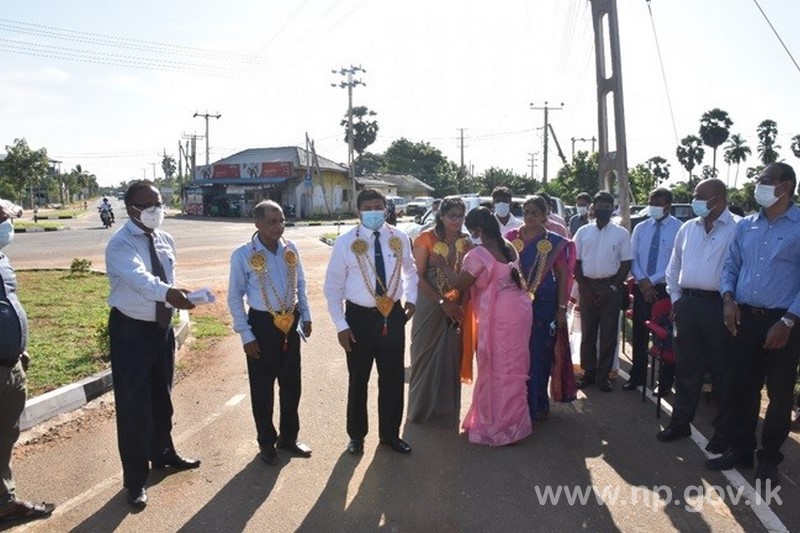 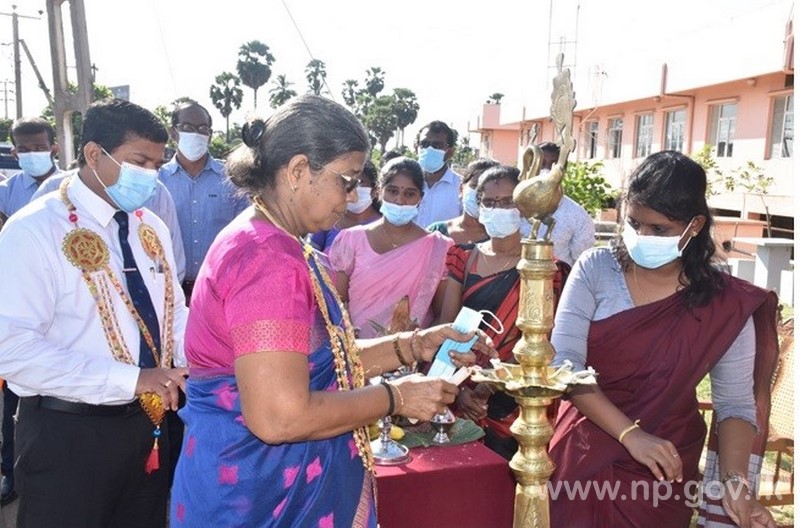 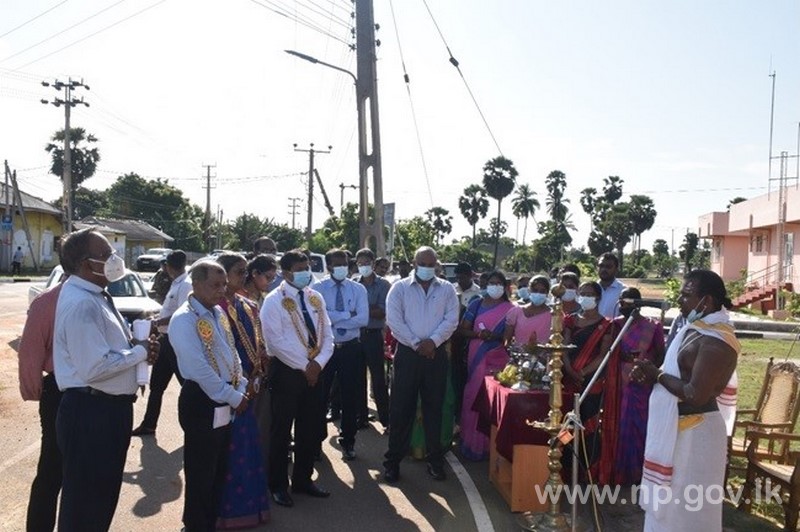