The aforementioned review discussion was held on 22nd of June 2021 at 1 pm at Governor’s Secretariat under the Chairmanship of Governor of the Northern Province Hon. Mrs.P.S.M Charles. The Assistant Secretary to the Governor, the Provincial Director of Health Sector, and the members of the Tellipalai Government Medical Officers Association were also present.
While commenting on the discussion, the Hon. Governor said that 180 million worth of plans had been designed, in addition to the 60 million funds approved by the Treasury in the Annual Plan for the construction of Intensive Care Unit and quarters for the doctors in Tellipalai Base Hospital, and also expressed her dissatisfaction on it. Further, Hon. Governor insisted that development activities of the Tellipalai Base Hospital had been initiated based on special request and expressed her disappointment that some parties had misunderstood the concept and published criticisms in the media and spreading misconception among the General Public.
Further, Hon. Governor instructed the relevant authorities to obtain the funds before the end of September, submit the plans for the year 2022, before October and conclude the development projects within two years and make them accessible.
Further, Hon. Governor said that as a result of the discussion with His Excellency President, able to obtain additional funds and a large number of sums had allocated for the development activities of Education and Health by giving priority in the Northern Province. 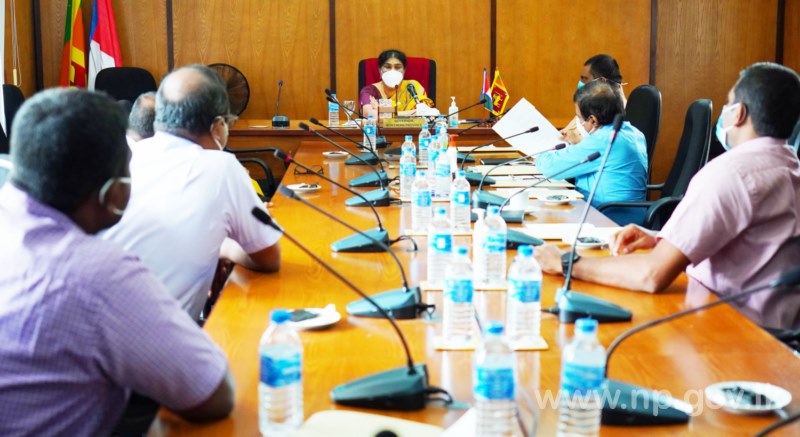 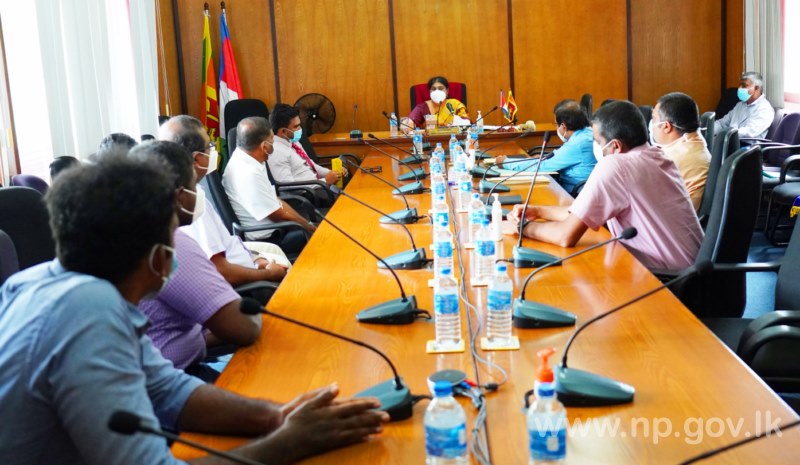