It should be noted that it has been decided to conduct the initial training camp in Northern Province too. 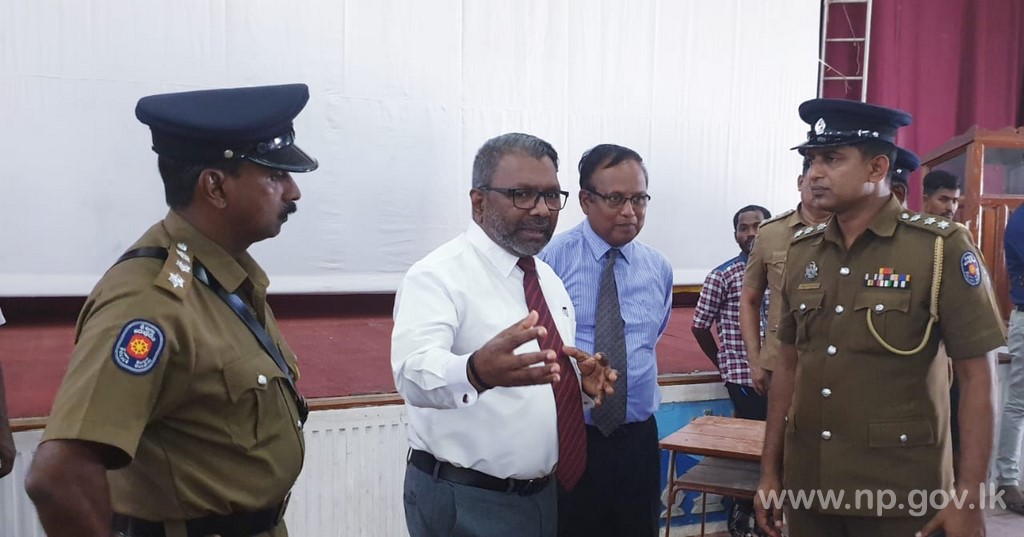