President Maithripala Sirisena declared open the Head Office of the Northern Cooperative Development Bank (NCDB) at the request of the Governor of the Northern Province Dr. Suren Raghavan on 30th of August, 2019 in the premises of the State Elder’s Home complex at Kaithady in Jaffna. The main objective of this banking system is to re-build the economy of the northern people through the sustainable cooperative banking system and thereafter His Excellency launched a hundred-day work programme for the continuous development of the cooperative development banking system and a work plan document published by His Excellency the President. Initial Capital sum of rupees 2.5 million was hand over to the Chairman of the NCDB Dr. Ahilan Kadirgamar from the allocations of the Northern Provincial Council. Three producer’s cooperative societies which were established with the government budgetary allocation in 2018 were issued with the loan by NCDB in this occasion.

The Centre for Livelihood Credit Management Services (CLCMS) and institution for micro-credit facilities functioned under the cooperative department of Northern Provincial Council till 2013, their pending loan recoveries sum of 41.0 million was transferred to this new NCDB with the right to recover and revolve likewise CLCMS in the province. 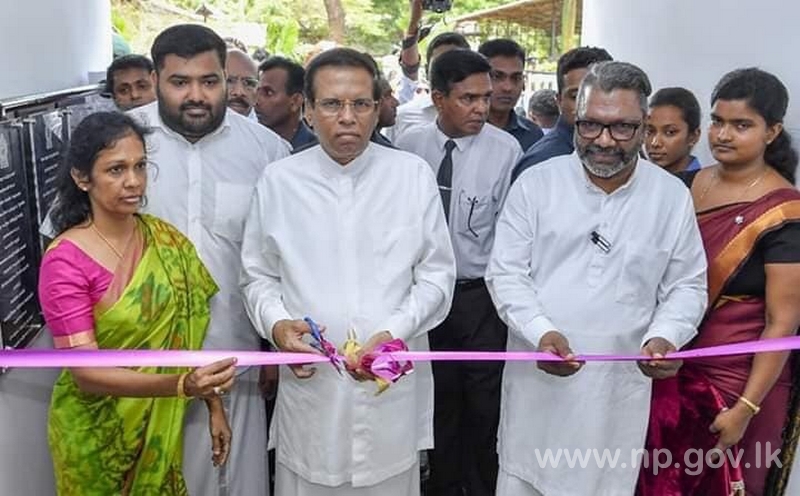 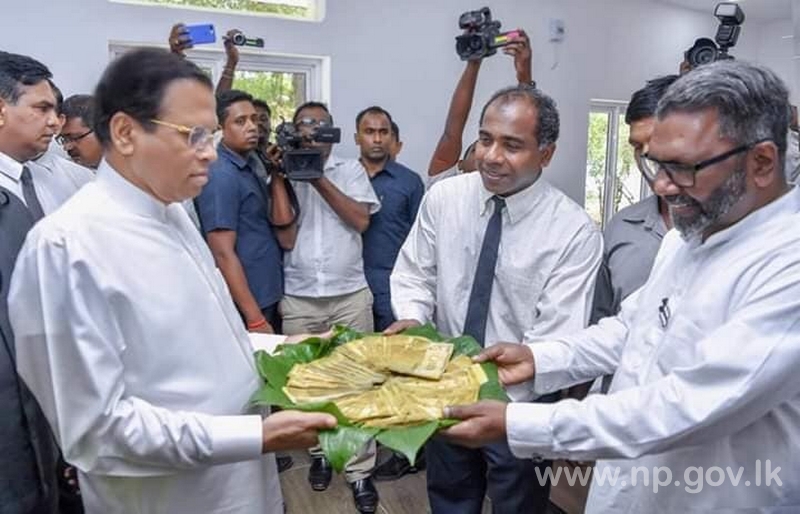 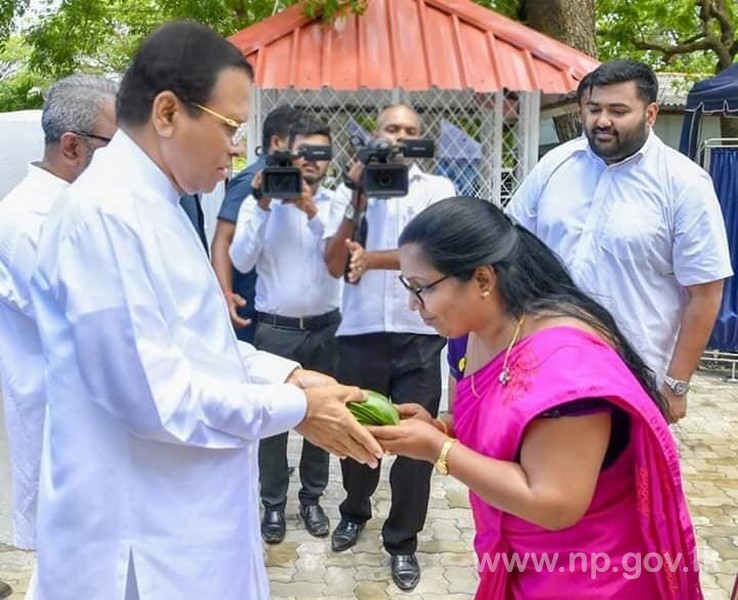 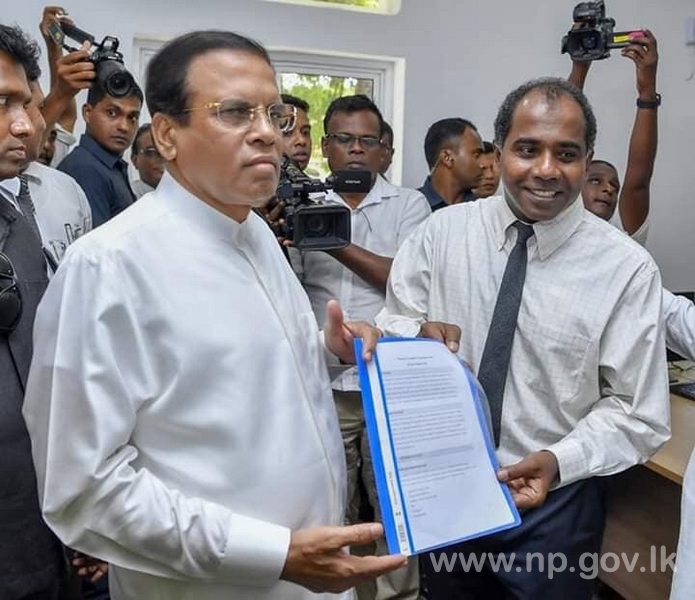 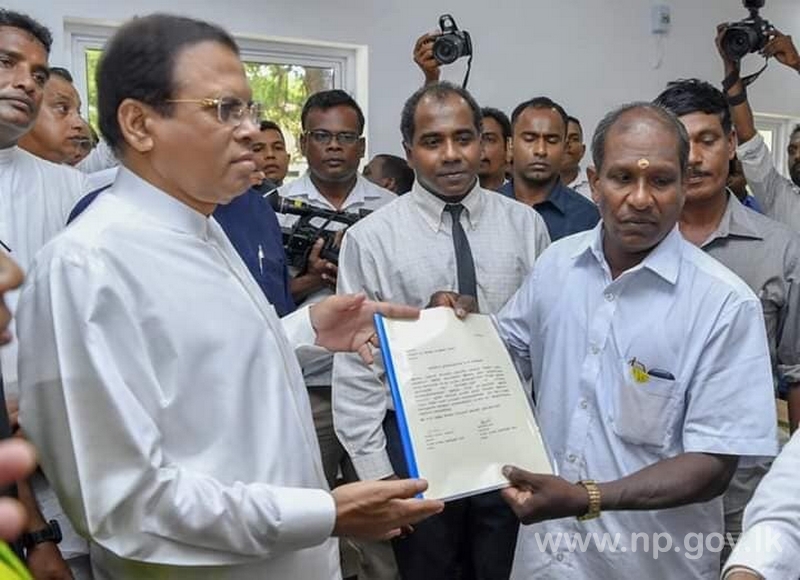 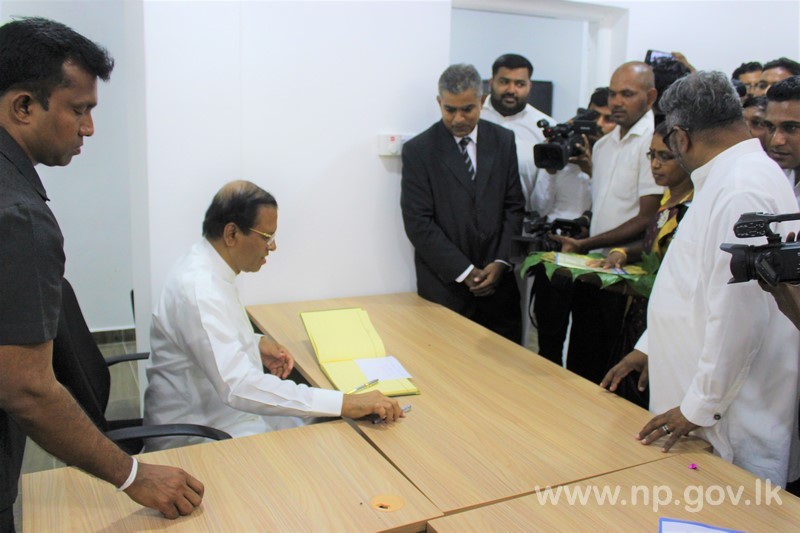 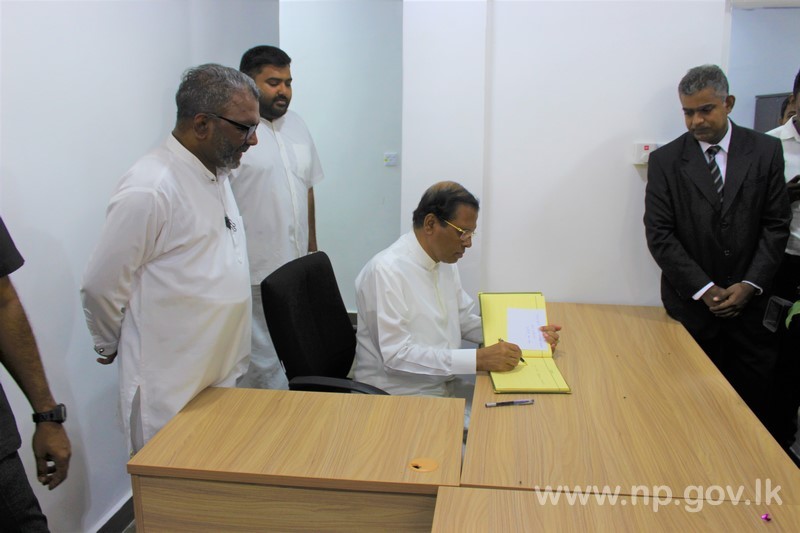 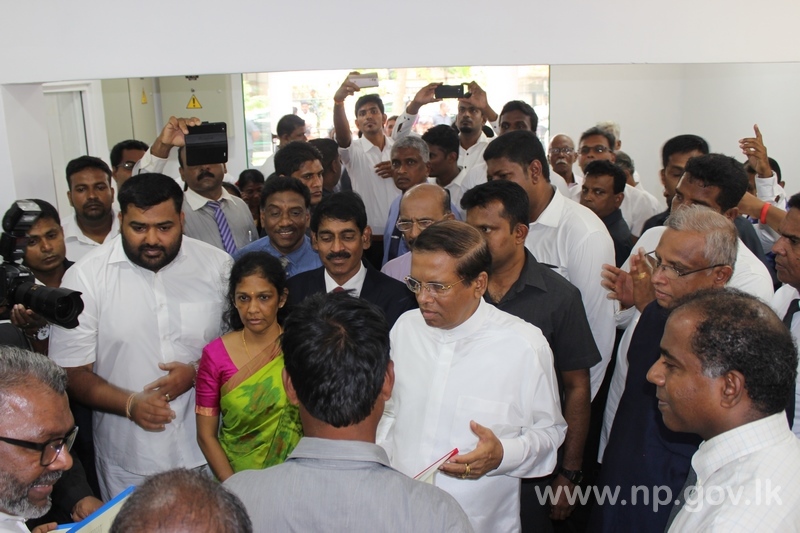 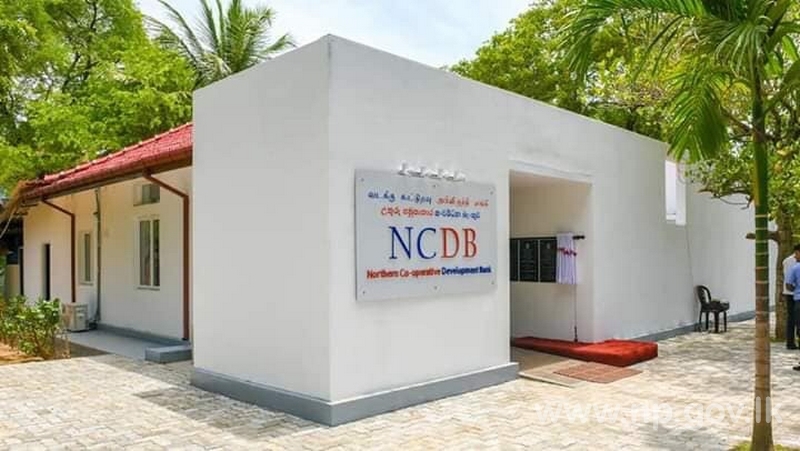