The Opening Ceremony of the Classroom Building Complex of J/Ketpeli Government Tamil Mixed School constructed under the PSDG Allocation for the year 2019 was held on 26th January 2021. The Governor of the Northern Province, Hon. Mrs. PSM Charles, who was the Chief Guest at the event, declared opened the Building Complex at the auspicious time.

In her address, the Hon. Governor said that the problems of the people of the area, who have suffered various hardships due to the war and provided supports to many, should be looked at with humanity. This classroom block has been specially set up and handed over. She also said that the best guidance of the parents is very important to the students to become good citizens.

The Hon. Governor continued to express his delight at hearing the students’ dreams and explained the importance of regular schooling. She advised them to love education so that they can graduate and become talented students in the future.  She also said that her full support will be available in the future to meet the other needs of the school through the Provincial Council. 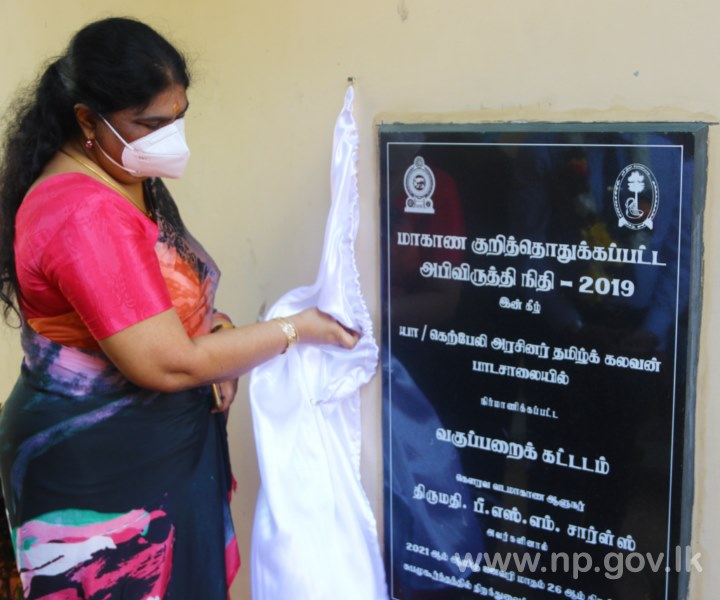 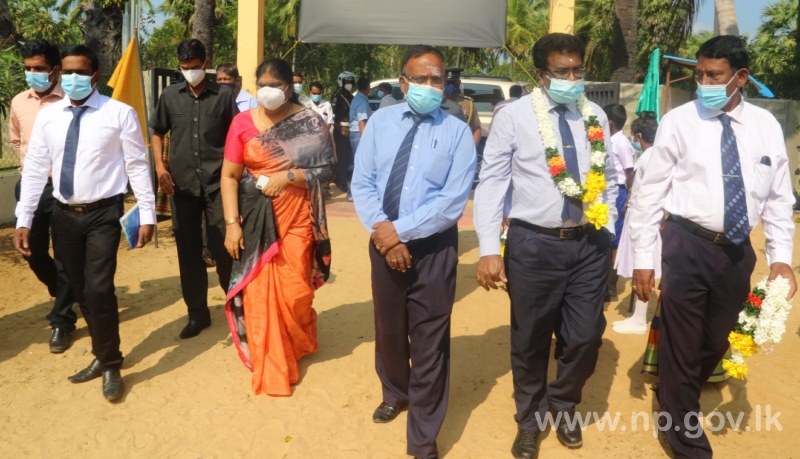 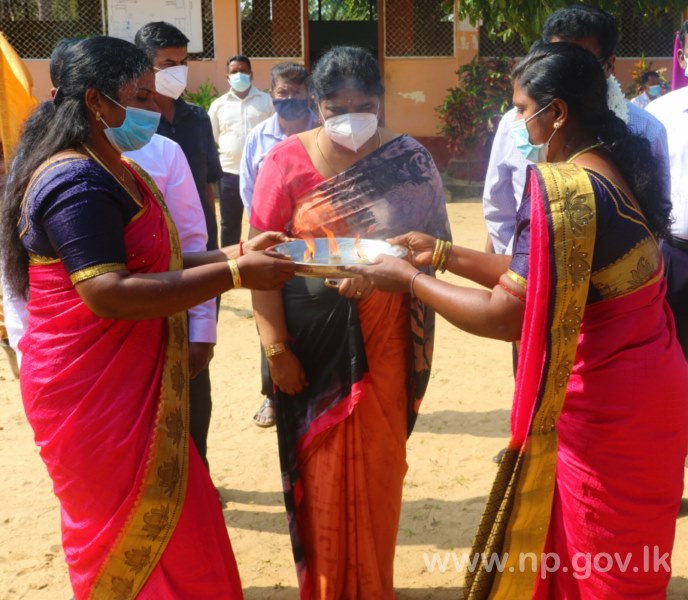 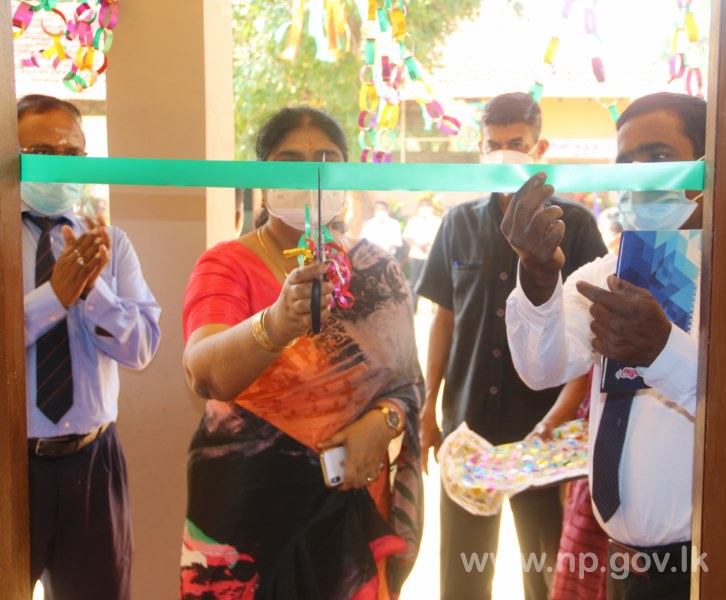 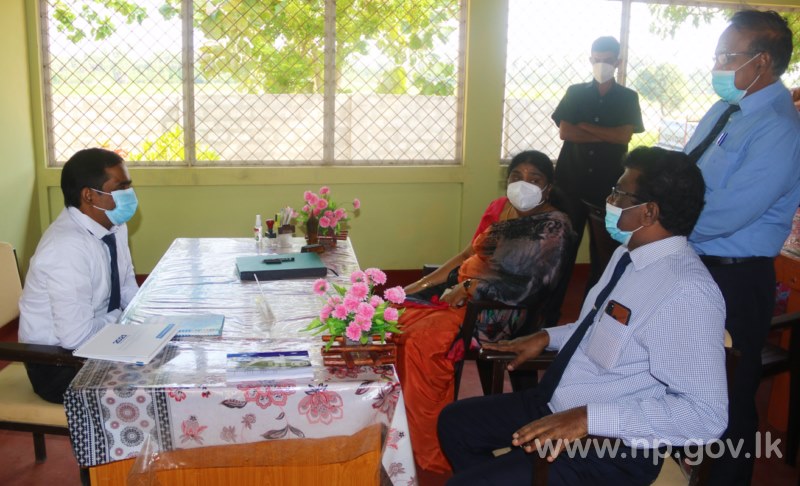 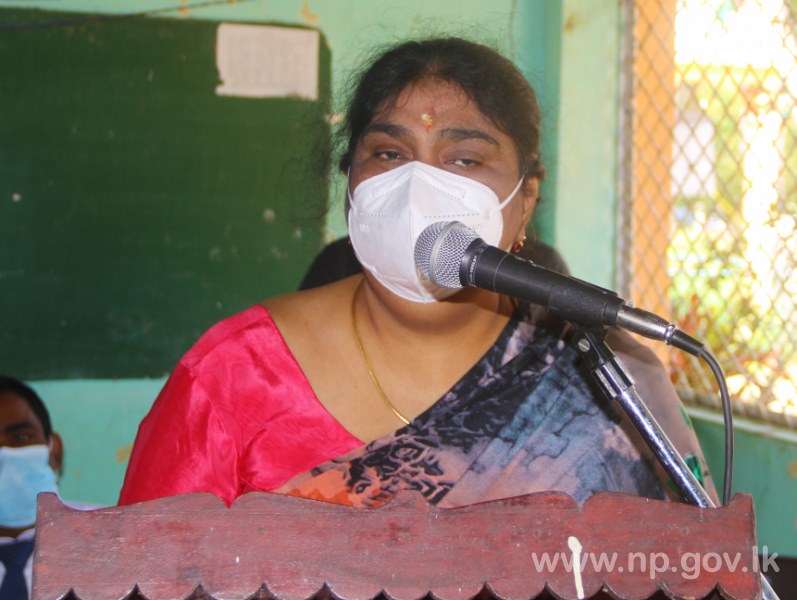