The Governor had directed the Secretary to the Ministry of Agriculture to inquire into the incident and submit a report on the incident that occurred during the audit meeting held at the Northern Provincial Department of Agriculture on the 27th of last month. Governor has just received that investigation report and decided to take action against those who have been mentioned in the investigation report.

The Governor has condemned the attack on a minority female officer and said he has decided to steps to ensure that such incidents will be no longer occurring in the Northern Province.

At the same time, he said that no one could give pressure on him by holding protests and demonstrations. He also said that it was unacceptable for government officials to hold such activities during the time of service to the public. The Governor also mentioned that strict action will be taken against the government officials who are working under the administration of the Northern Province and are holding demonstrations during office hours without adhering to the establishment code. 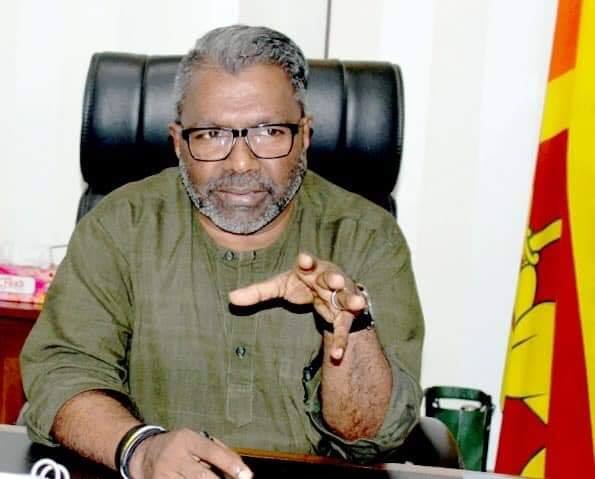