This week’s Governor’s Public Day was held under at Chief Minister’s Secretariat at Kaithady on 13th March 2019 under the chairmanship of Governor of Northern Province Dr Suren Raghavan.

Public and public representatives directly handed over their requests in written form at the specially allocated place in order to submit at United Nations Human Right Council’s sessions which are being held in Geneva.

During the public day event, the relatives representing Enforced Disappearances in the North and East also met Governor and submitted their demands to present at UNHRC sessions.

Secretaries of Provincial Ministries and Heads of Departments were also present in this event. 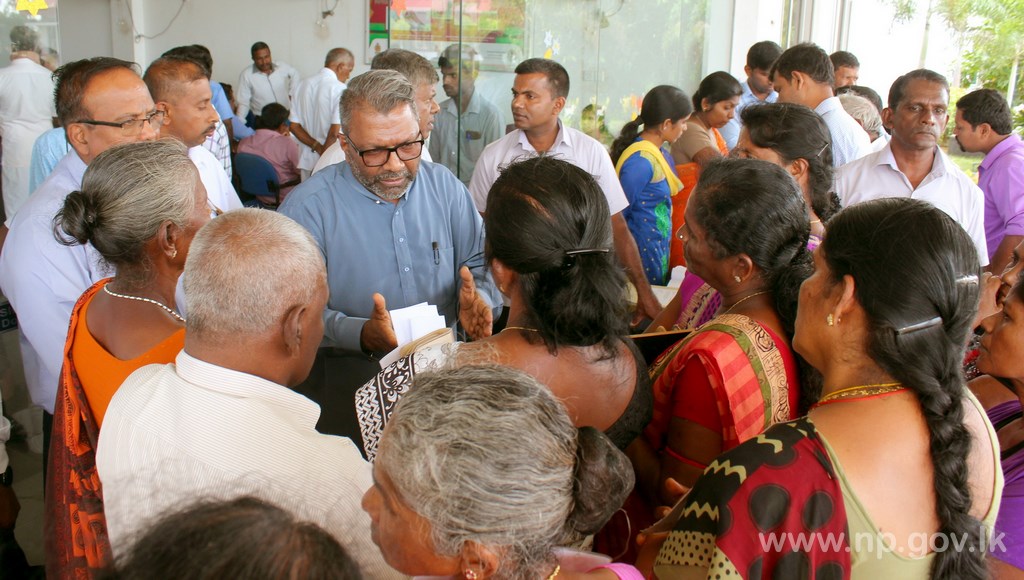 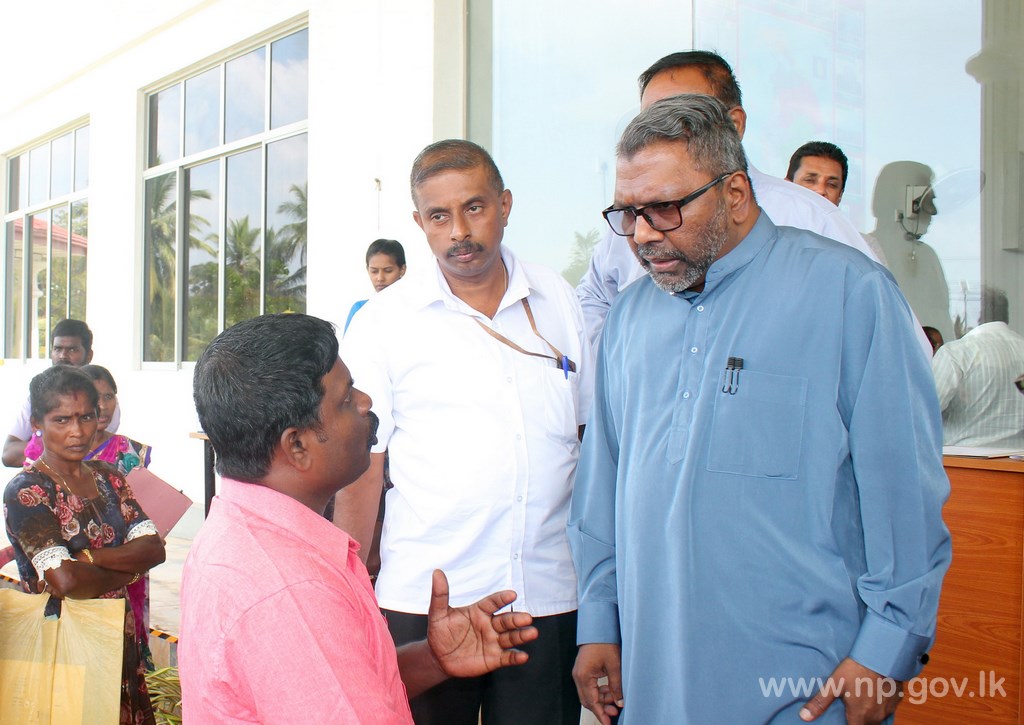 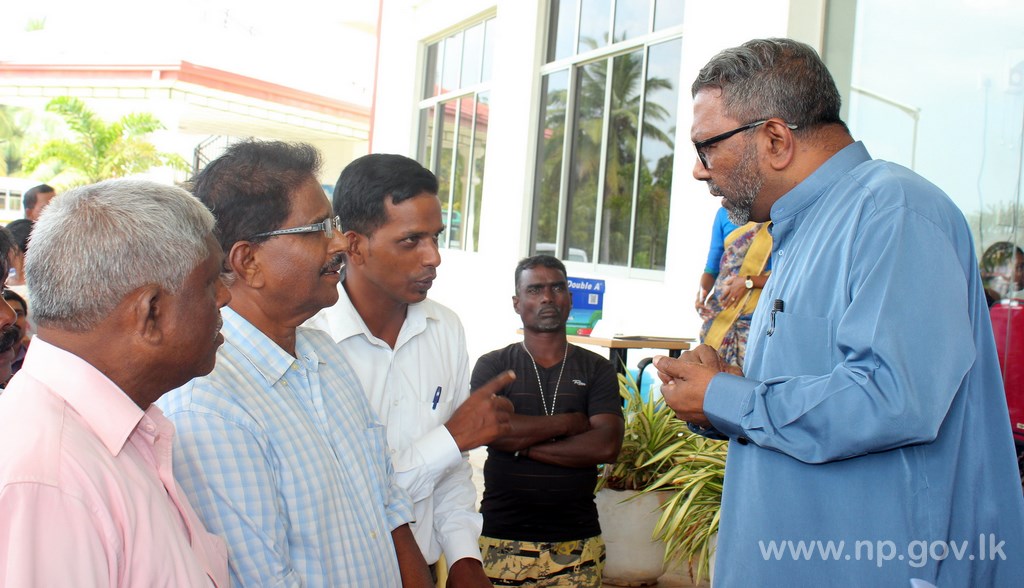 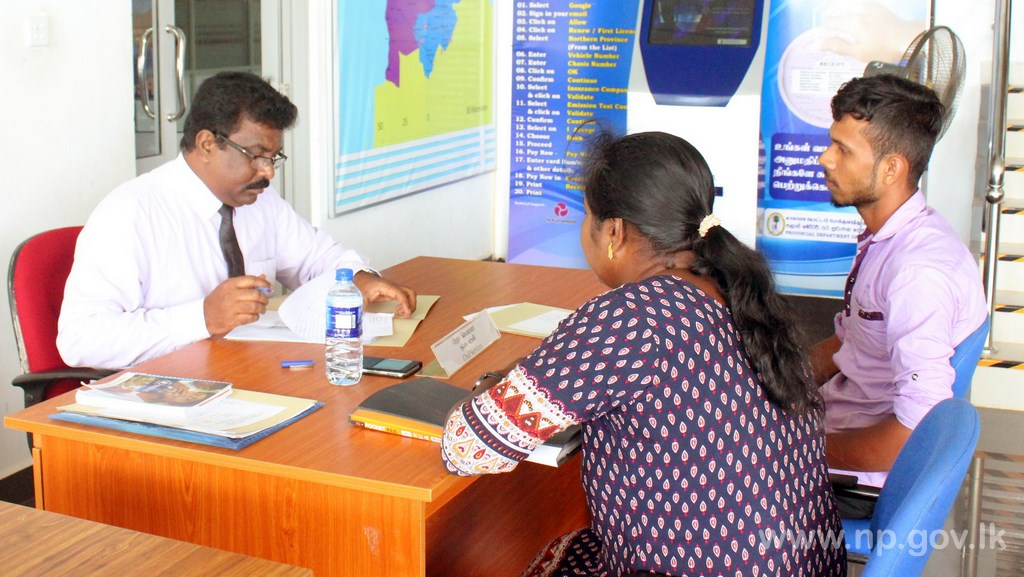 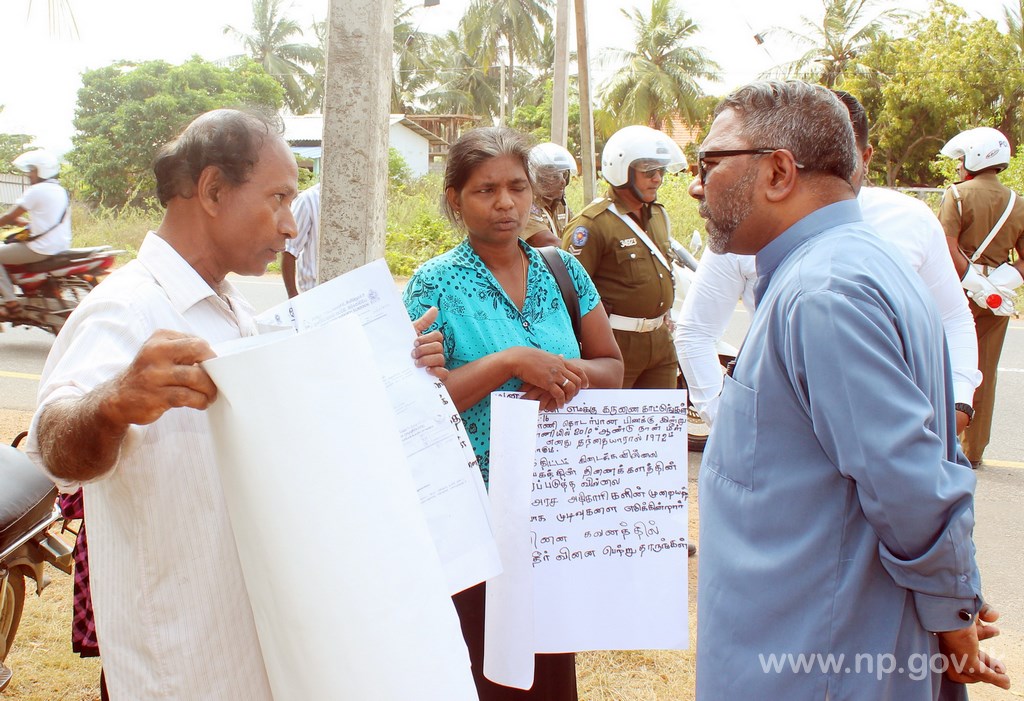 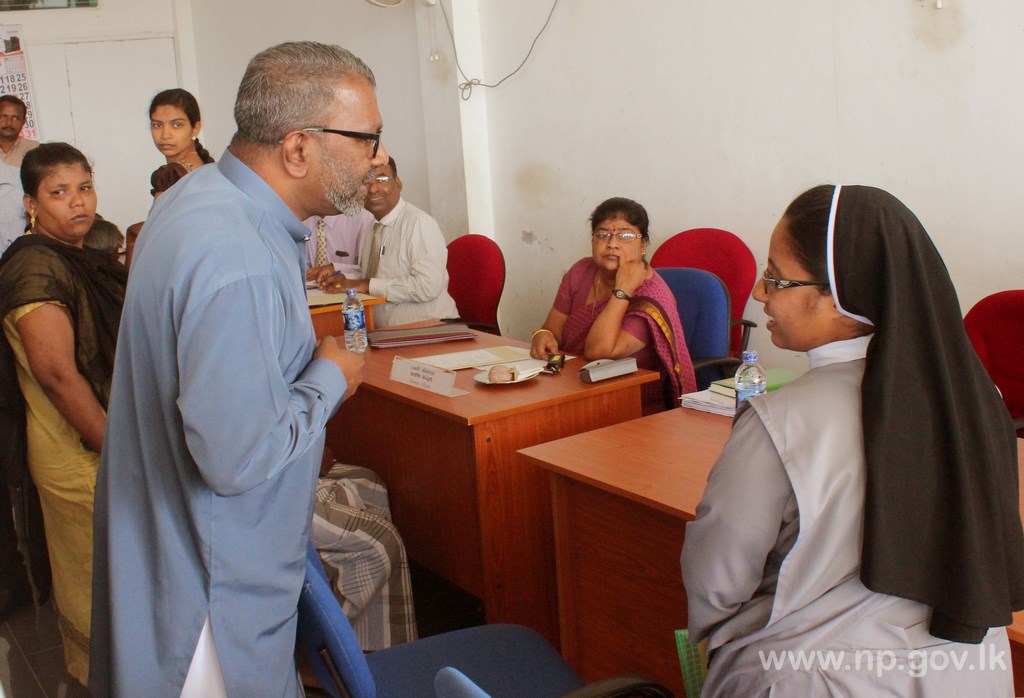 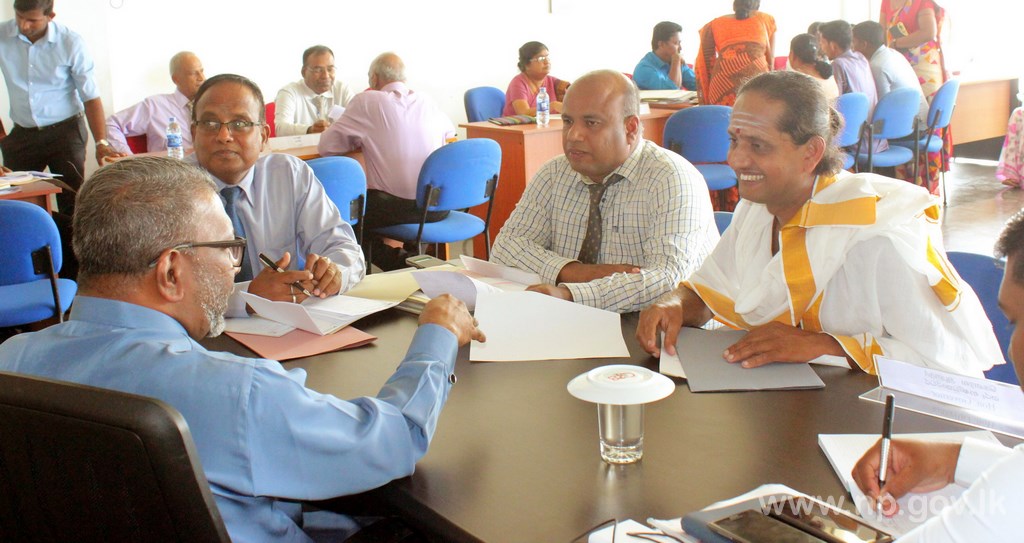 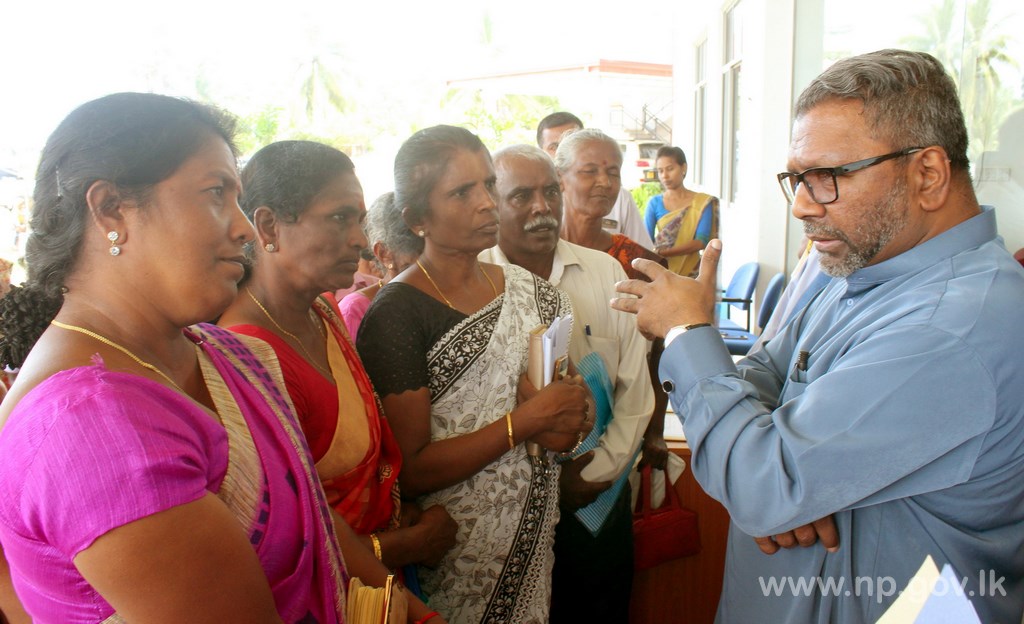 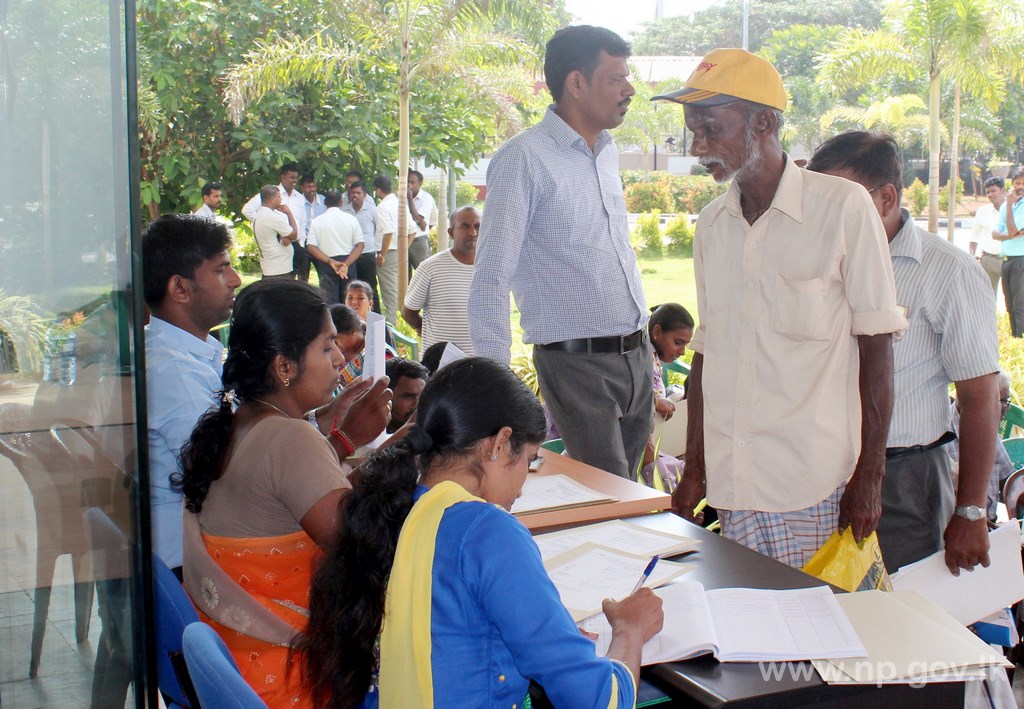 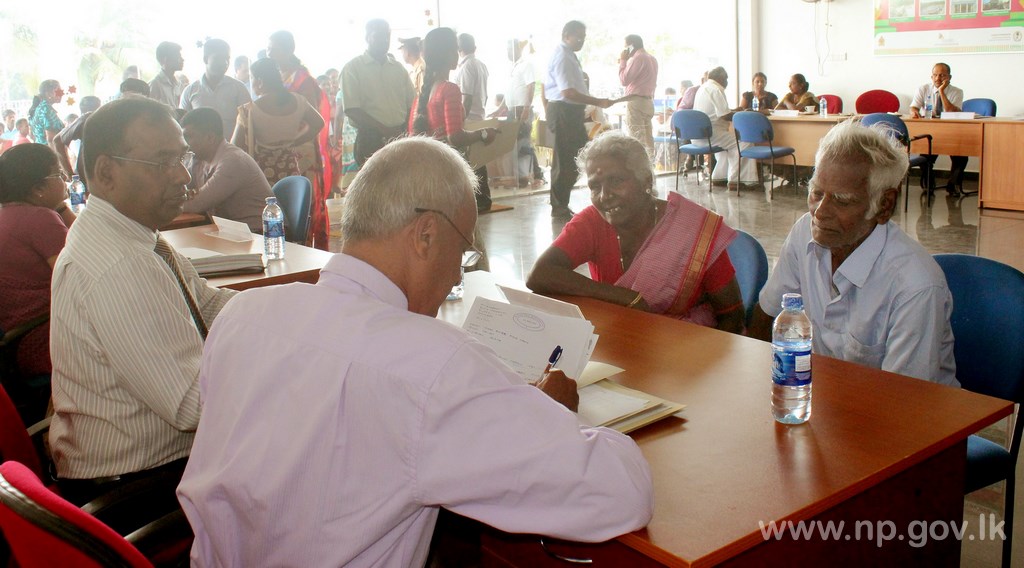 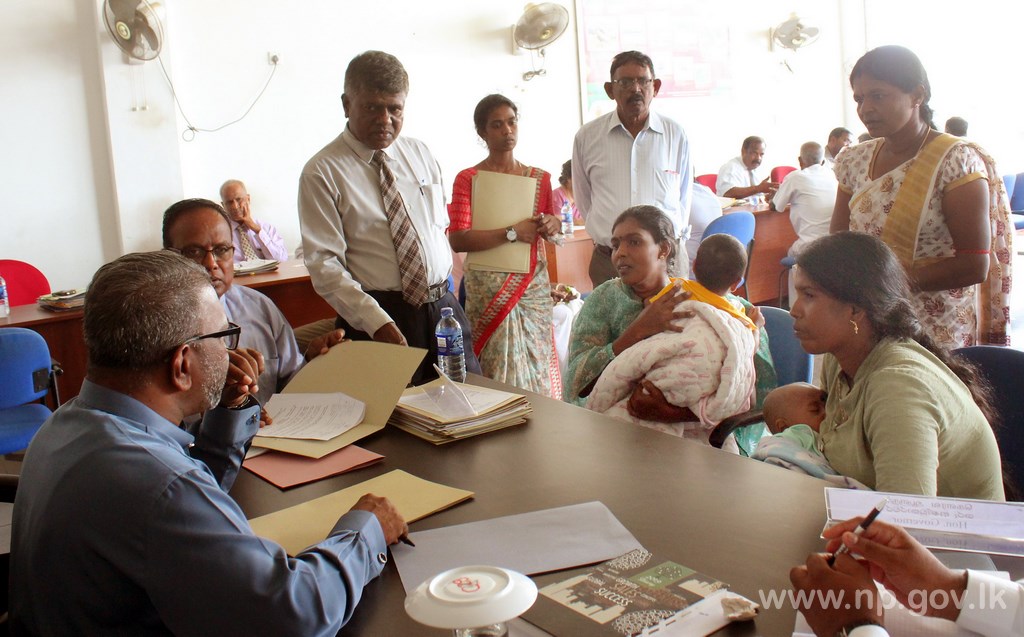 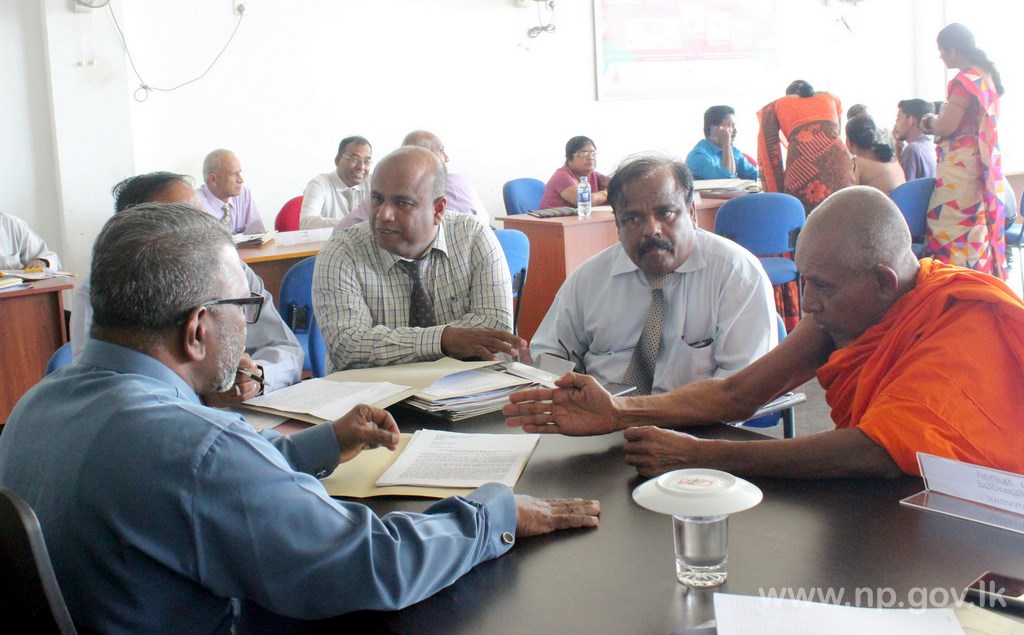