With the blessings of Religious Clergies and observing ritual formalities, he signed the letter of assumption of duty at the auspicious time 11.40 am at the office. The Officials attached to the District Secretariat – Vavuniya, closed relatives, and well-wishers also joined at this event. 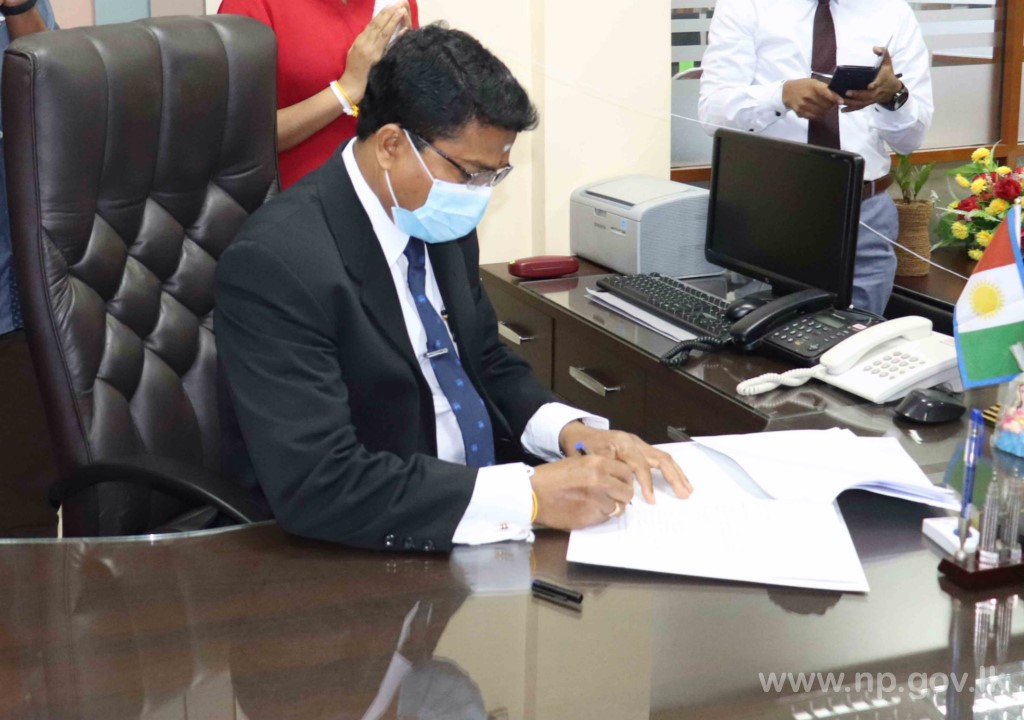 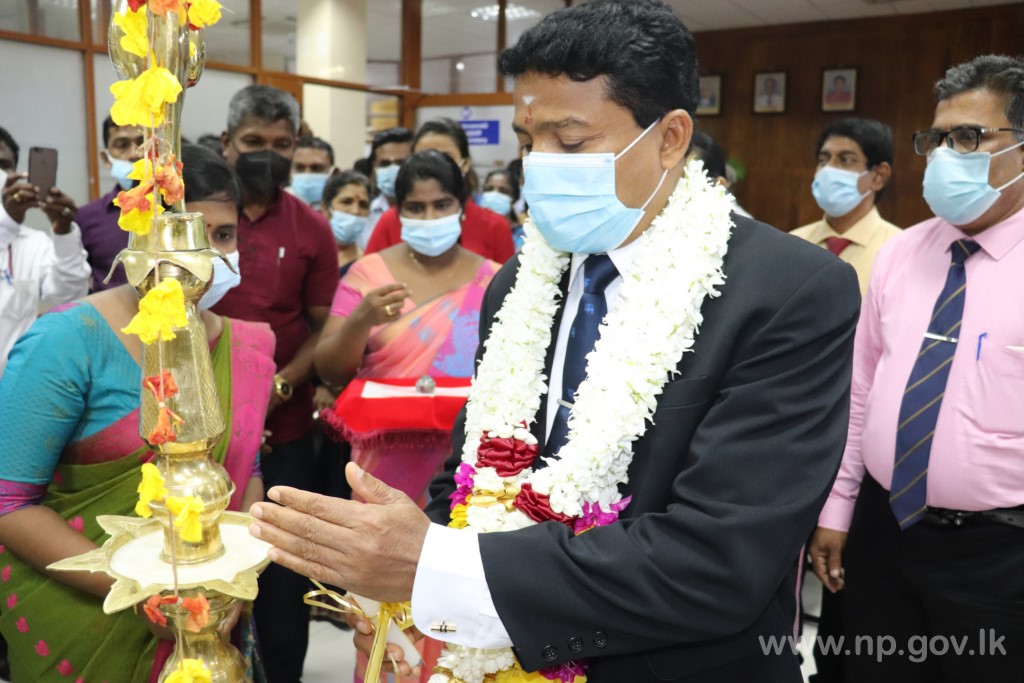 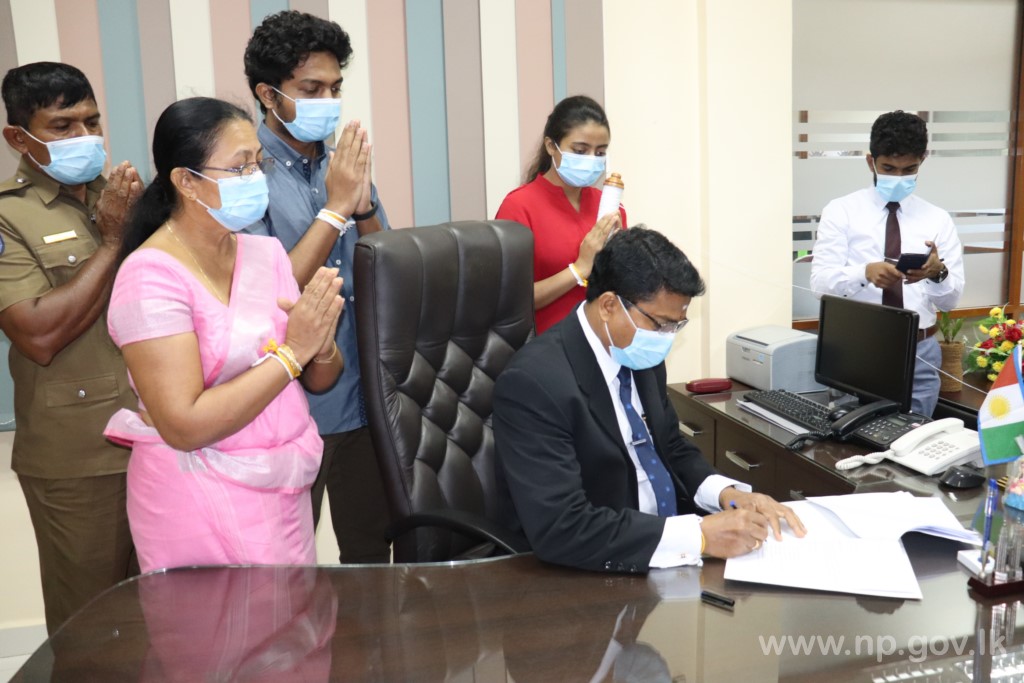 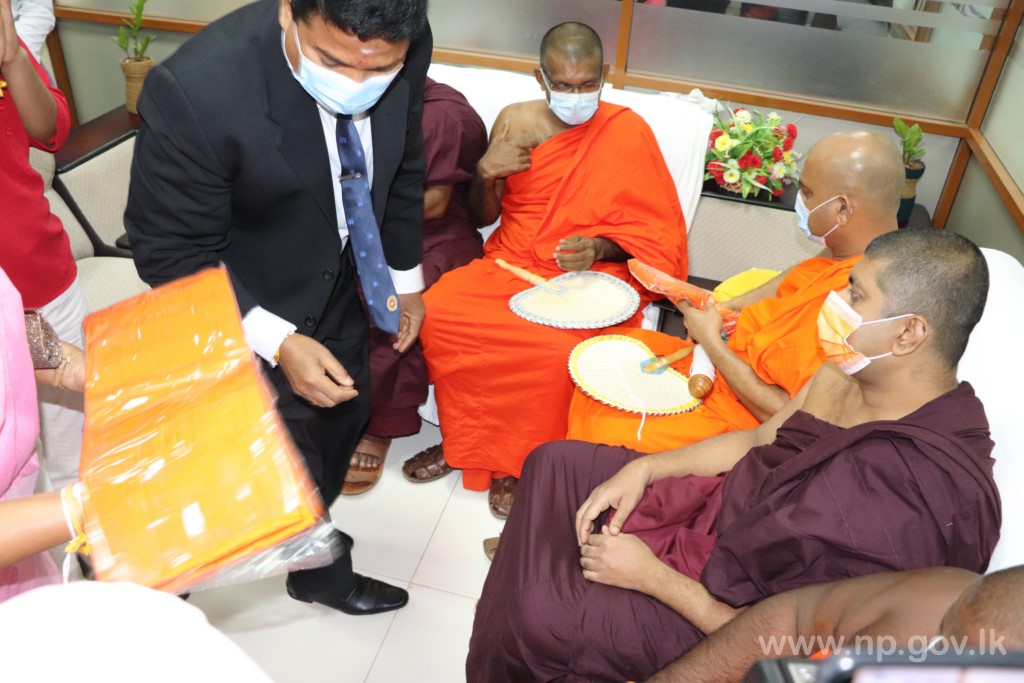 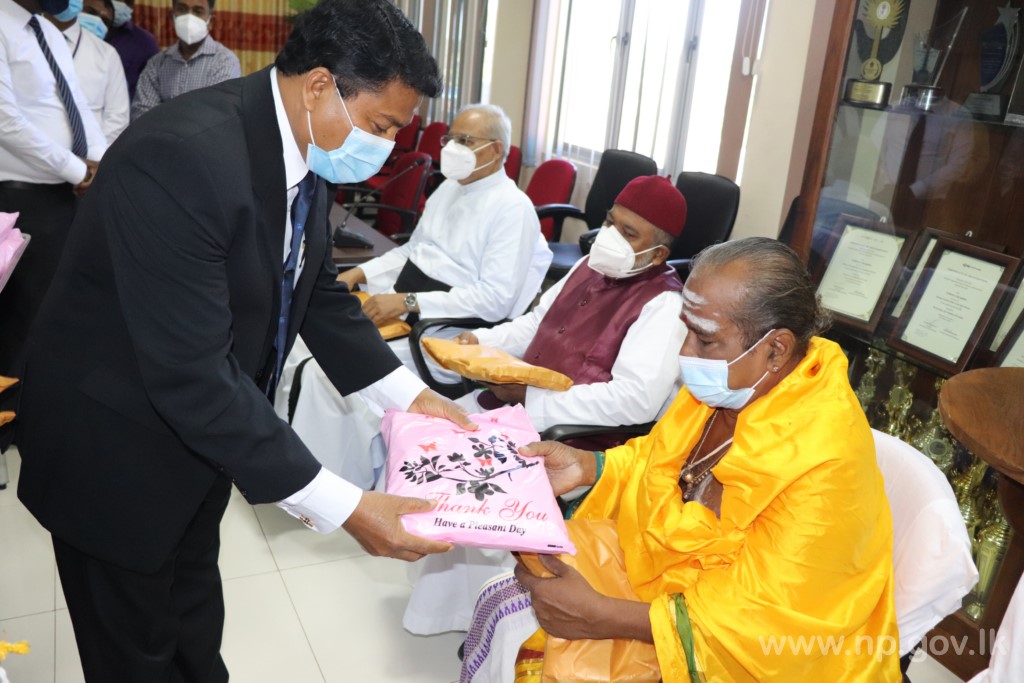