In her address, the Hon. Governor said that she was filling the vacancies in the Northern Provincial Council through the special powers vested in her by His Excellency the President and that today’s appointments were also made as a step in that direction.

She also said that for the first-time, diploma holders have been recruited in the Northern Province as English teachers. The Hon. Governor said that the shortage of English, Mathematics, Science and Technology teachers has caused a huge setback in the quality and education of the Northern Province and hoped that the appointment of these English teachers would be the first step to address it. She also said that in the future, English, Mathematics, Science and Technology teachers for all rural schools will be recruited on the basis of qualifications as required and academic activities should be properly inculcated. She also said that students should be trained in their respective fields at universities and technical colleges and that students should receive an international standard of education.

Commenting on the new recruits in the field of agriculture and livestock, the Hon. Governor pointed out that the products are at high costs due to the fact that traditional methods of production are still found in Sri Lanka. This is the reason for importing goods. She added that the appointments were made with the aim of changing the situation by teaching modern technology to farmers and livestock producers to reduce the cost of production and bring about a new revolution in the production sector.

She also recalled that the Minister of Agriculture had said that the staff grade officers would be appointed soon. She also pointed out that professional skill along with academic skill is essential for a government servant. Finally, she congratulated the recruited employees for success and a bright future. 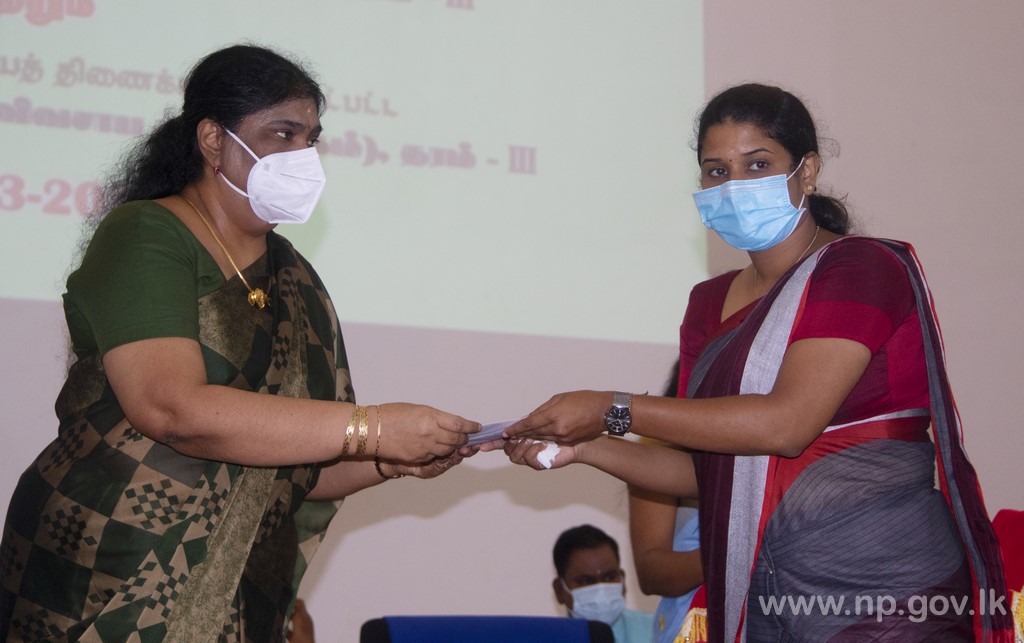 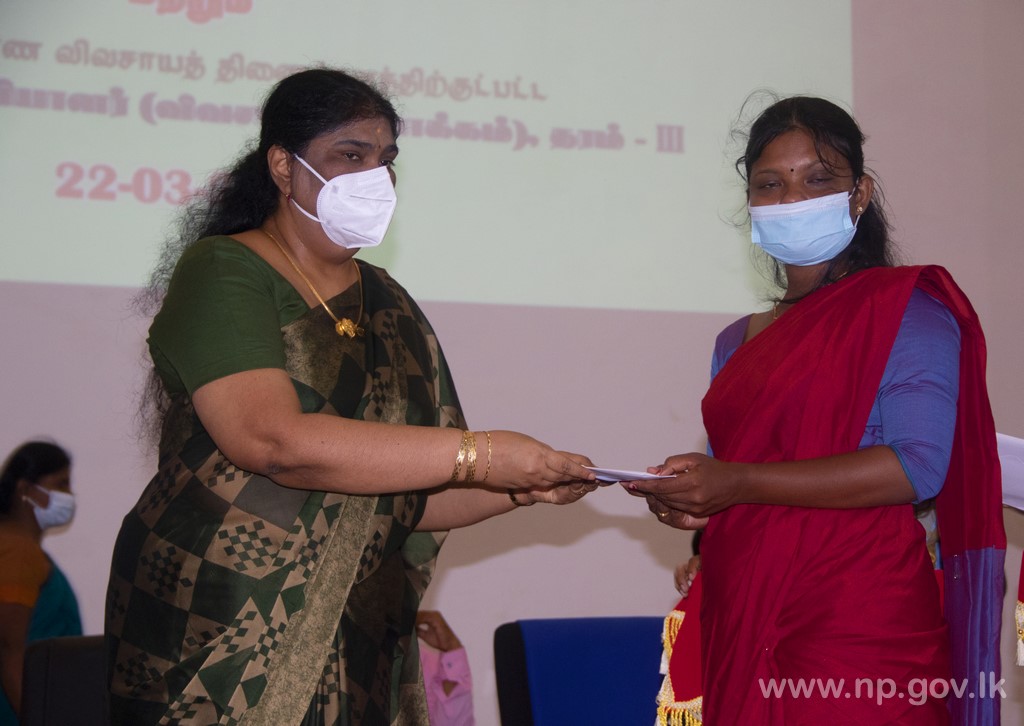 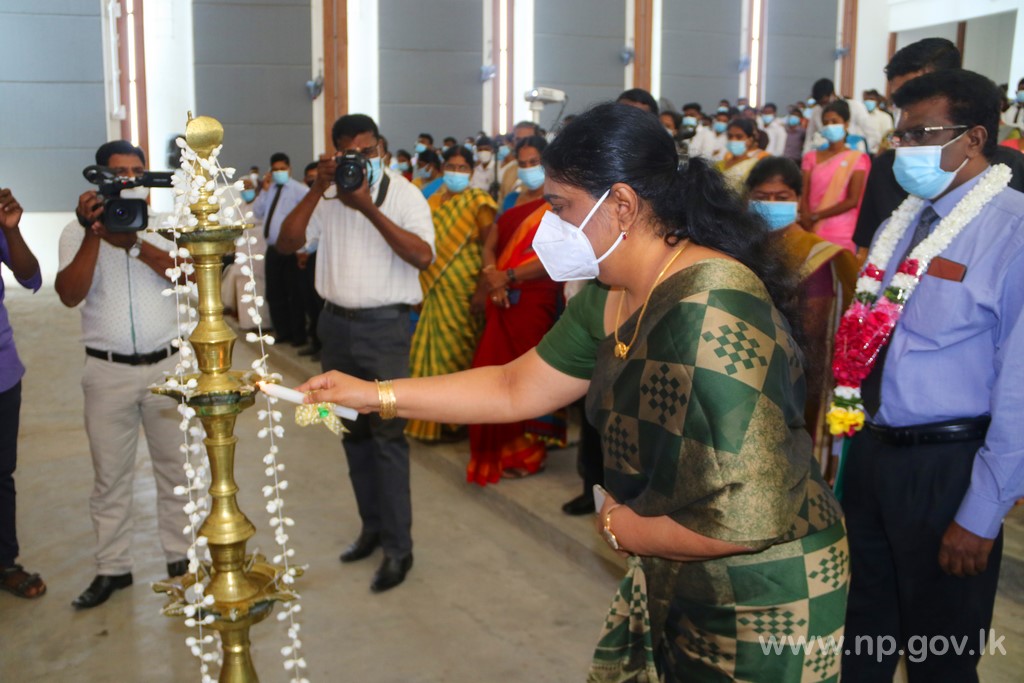 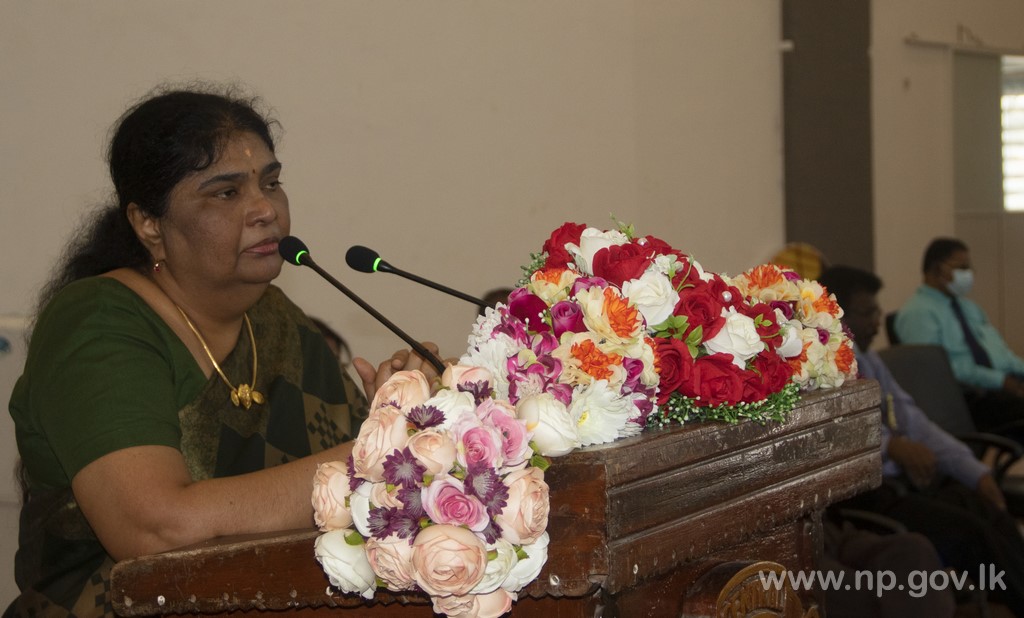 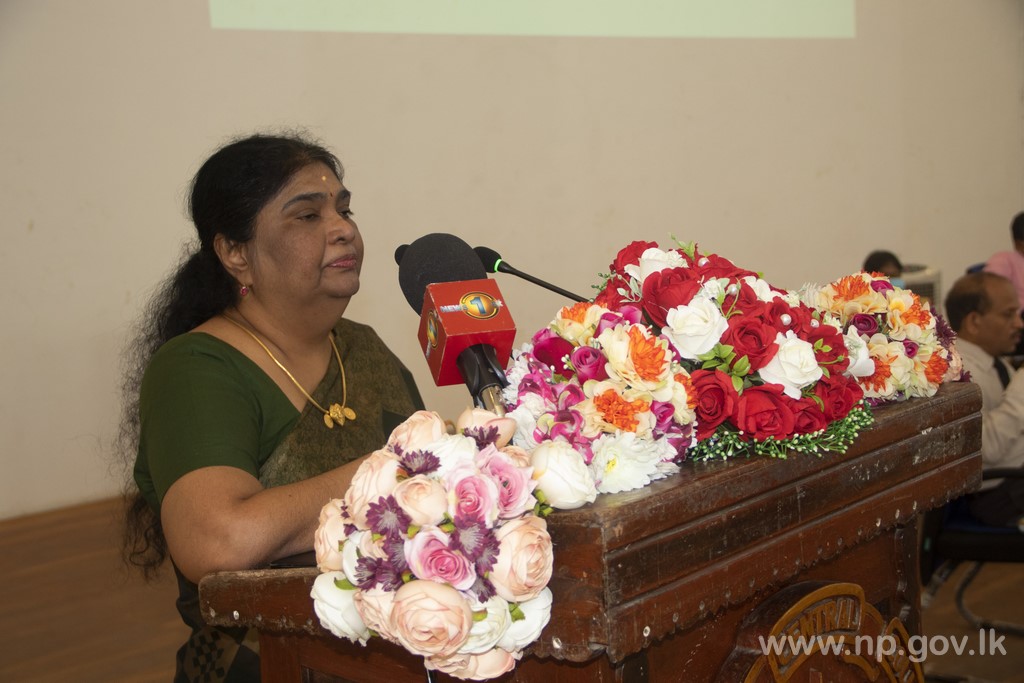 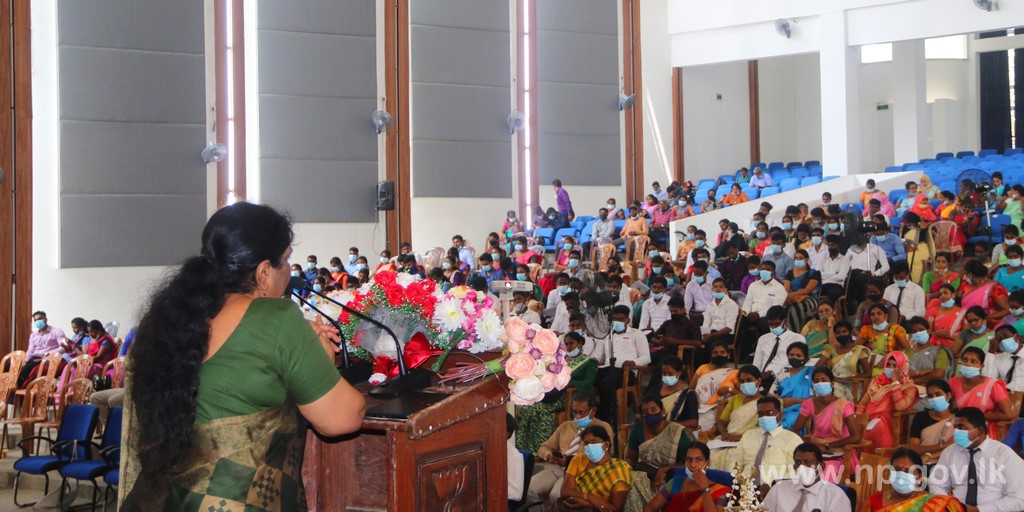