The meeting between Governor Dr. Suren Raghavan and Leader of Dravida Munnetra Kazhagam and opposition leader of Tamil Nadu Legislative Assembly MK Stalin was held in Chennai this morning (12).

The Governor also said that the Jaffna International Airport has been reconstructed after 41 years later and the passenger air service to Chennai, India, is currently underway. As a result, he expects to improve tourism in the Northern Province. 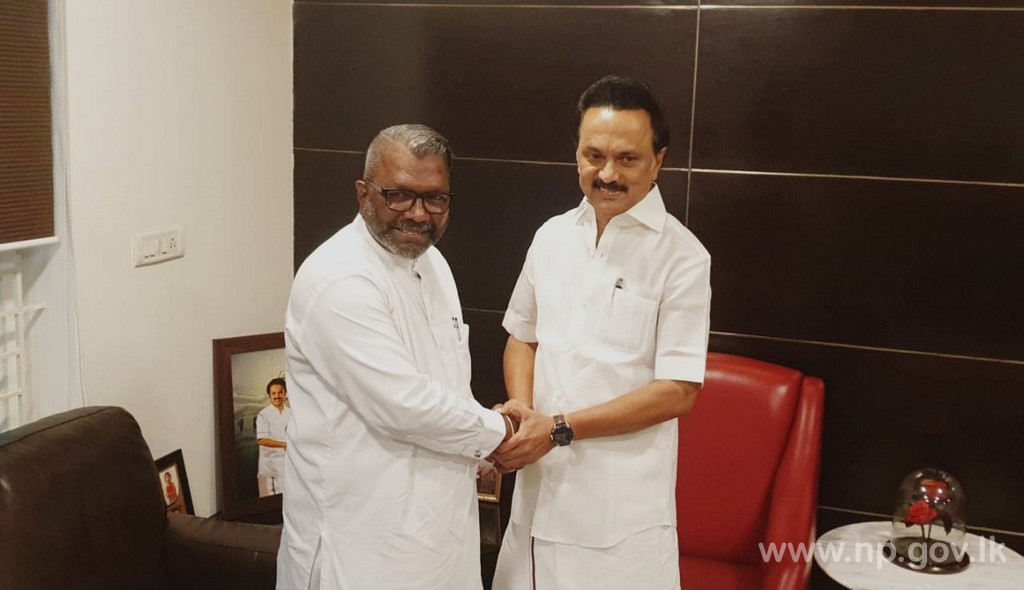 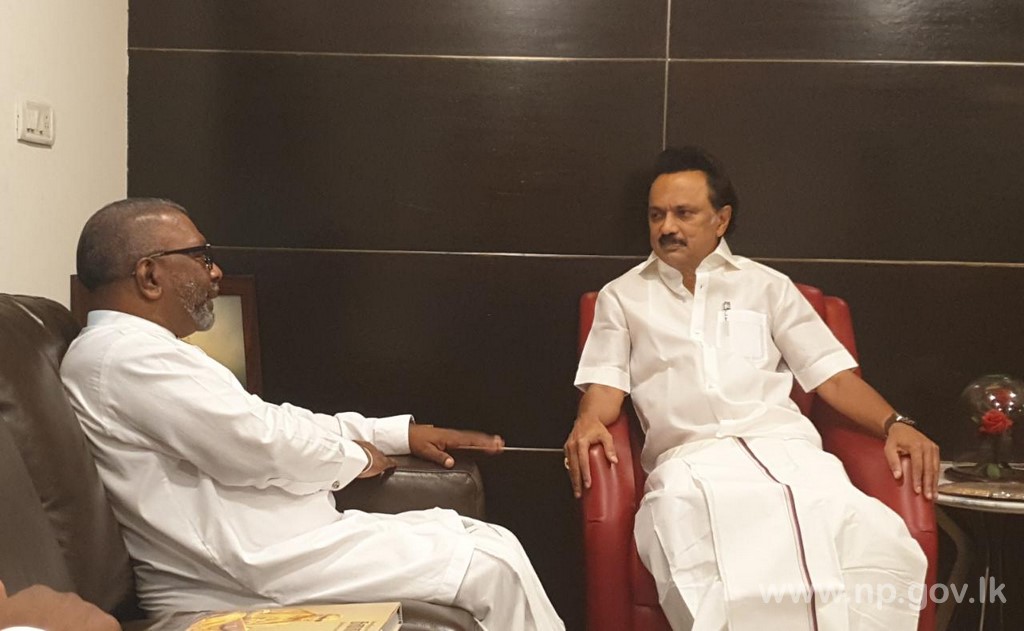 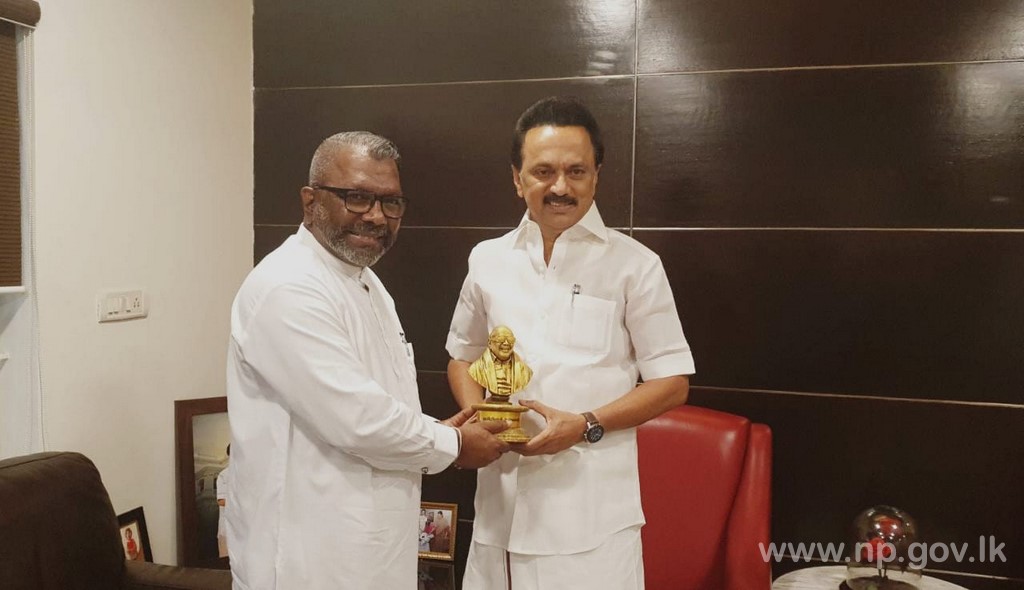 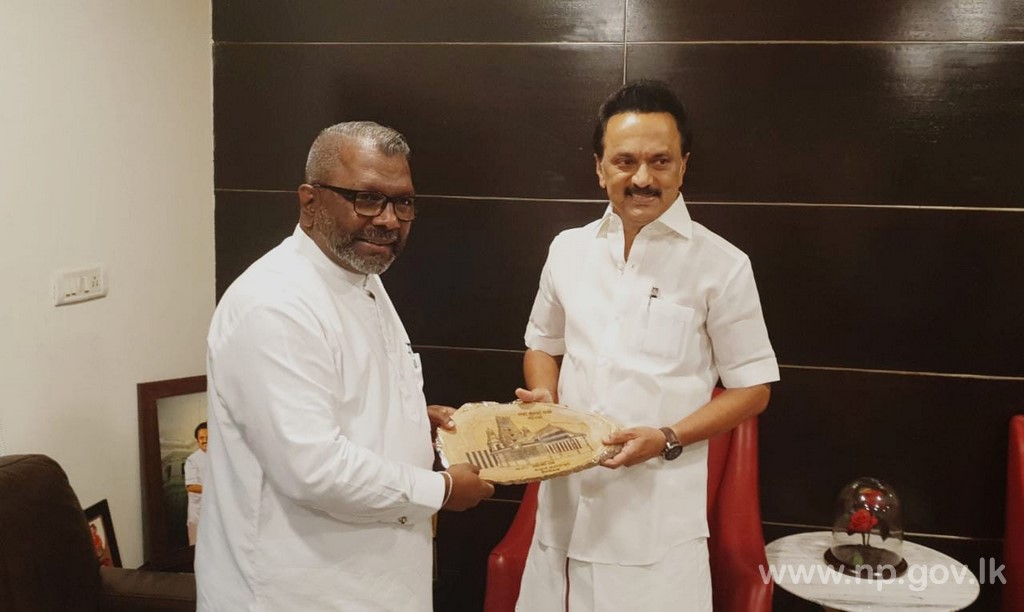