Northern Province has so far allocated funds for the development of the schools’ and teacher’s salaries. It has been decided to bring them under North-Western Province. A meeting in this regard was held between the Governors of the two provinces. After the discussion, Northern Governor handed over the schools to the North-Western Governor. 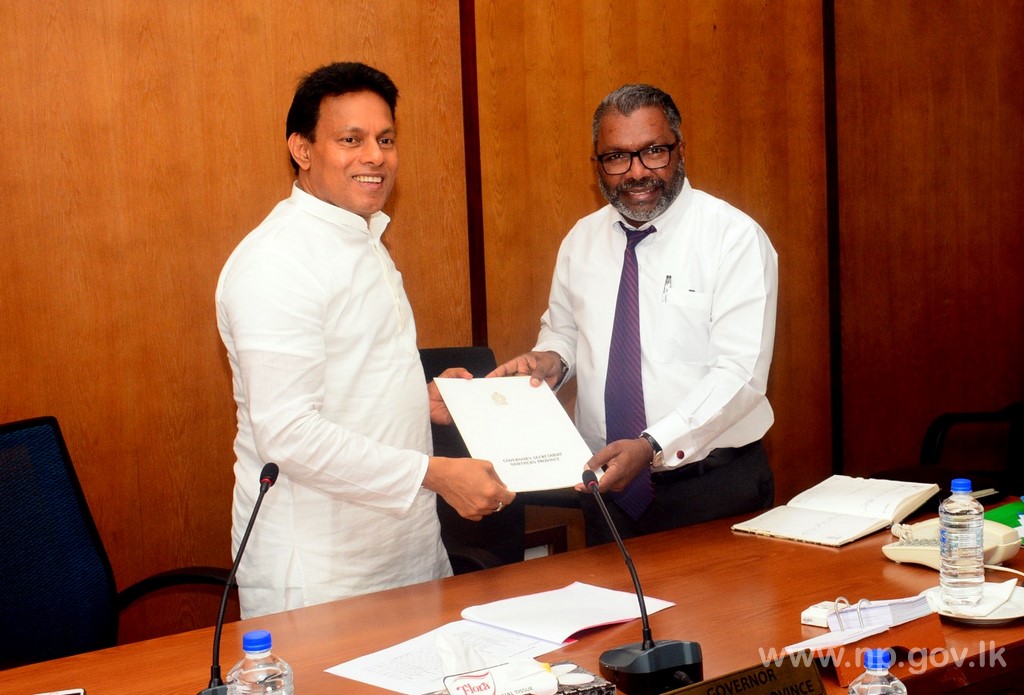 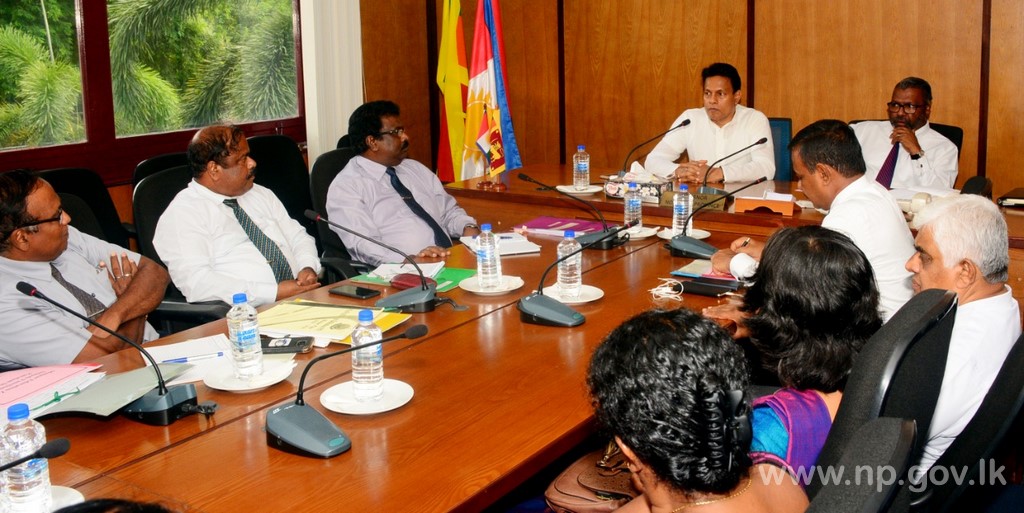 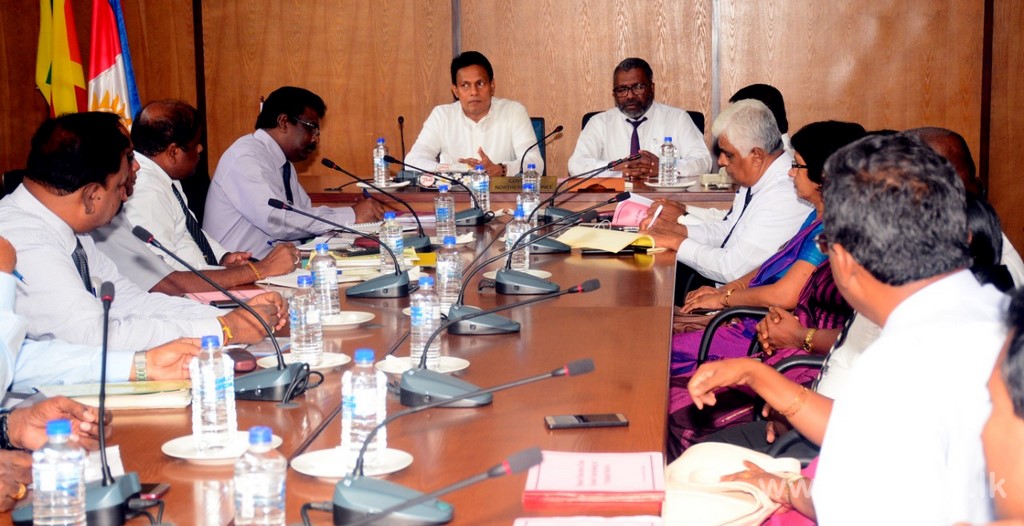