In addition to this programme, a special service was provided to Local Authorities in Mannar district to get advises from relevant Departments to manage their assets particularly land and vehicles, properly. 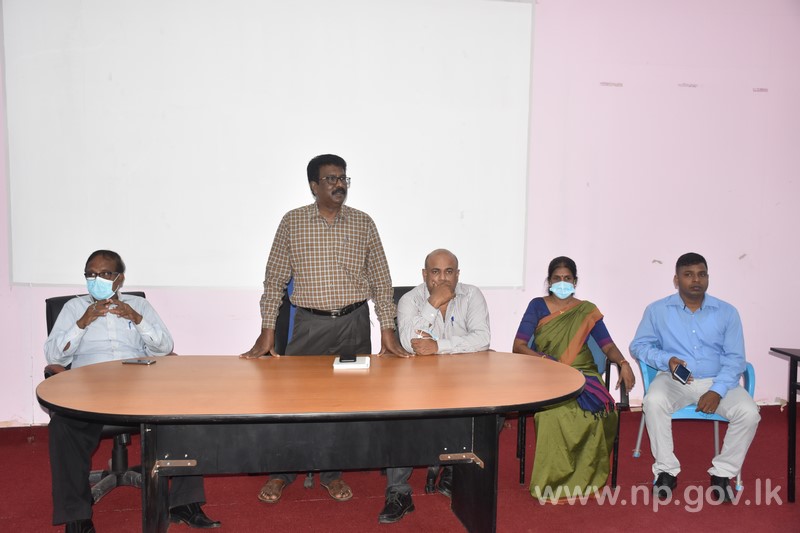 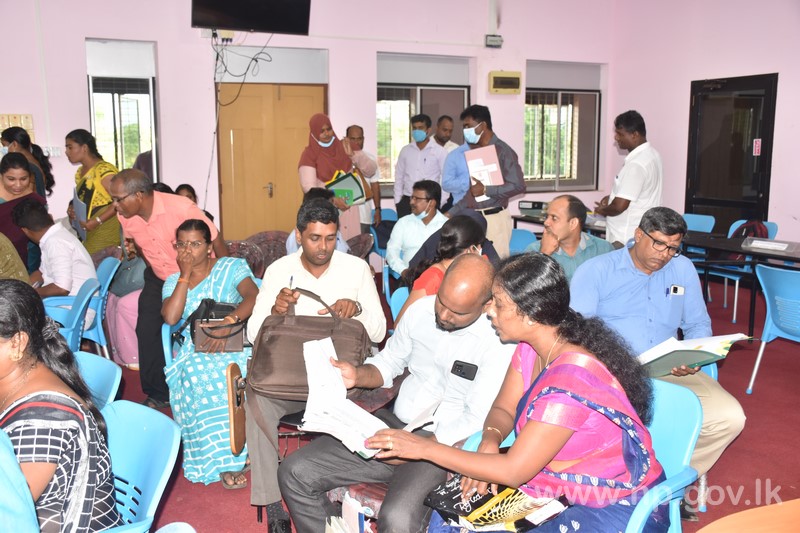 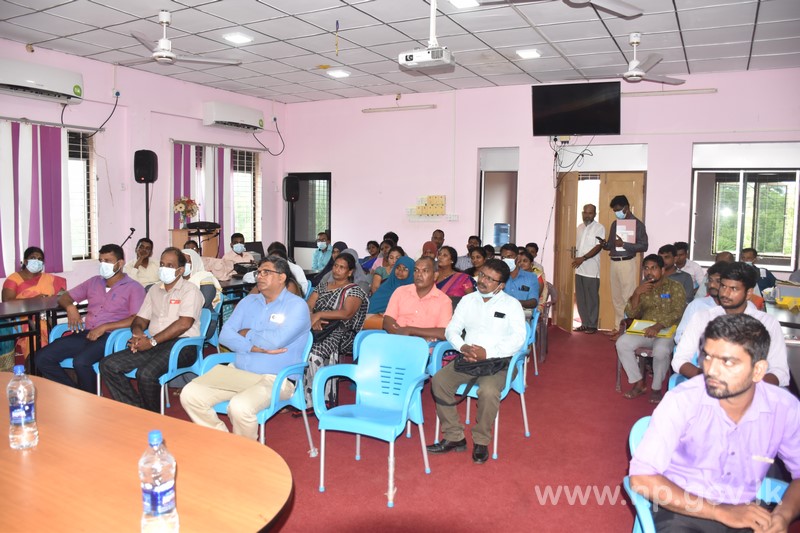 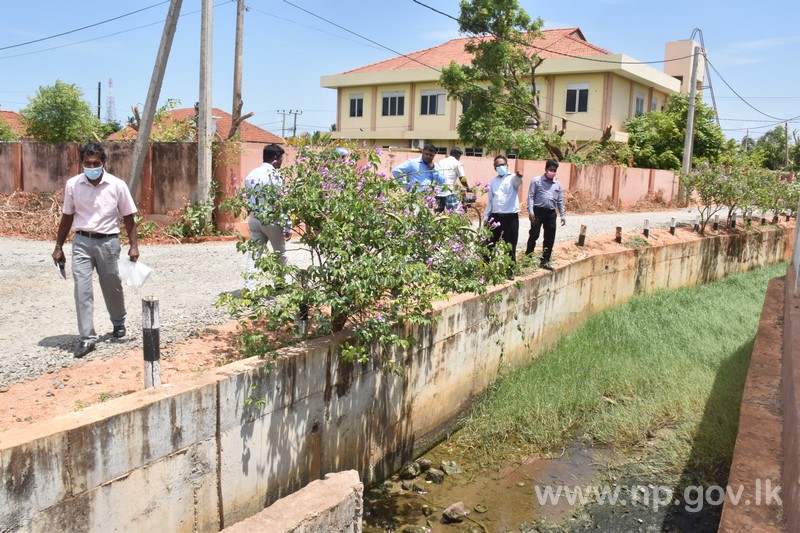