An event of handing over the lands released by the Security Forces in Karaichchi and Kandawalai DS Divisions of Kilinochchi district to the civilians was held under the chairmanship of Northern Province Governor Dr. Suren Raghavan on 07th February 2019 at Kilinochchi District Secretariat.

Accordingly, 39.95 acres of land which was under the control of the Security Forces was released. The ownership documents for 21.24 acres of private land were handed over to the owners by the Governor. 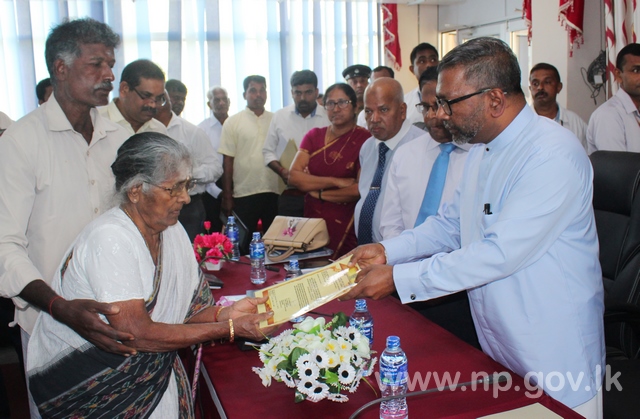 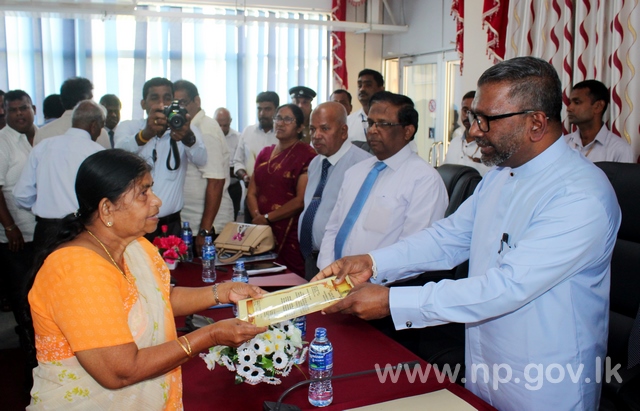