Governor Dr. Suren Raghavan said that journalists working to provide the right information to the people should work with social responsibility during each of their reports.

The awarding ceremony to those who participated in the training programme on “Right to Information Act” was held in Jaffna on 05th April 2019. The course conducted by the ‘International Media Support’ Organization along with Jaffna Media Association. Governor of Northern Province participated as the Special Guest in this event.

The Governor has stated that he will take action to create information transparency regarding the projects carried out under the Northern Provincial Council.

The Governor pointed out that India’s Tamil Nadu, which was the poorest state in the 70s, has become the second most influential state in India’s economic growth today, because of some journalists in Tamil Nadu.

The training programme on “Right to Information Act” was started in September 2018 and 40 journalists have participated and successfully completed the course. They were honoured with certificates. Three of them who were identified active students have been selected for a scholarship to study more about the Act in New Delhi, India. Governor offered them scholarship and certificates. 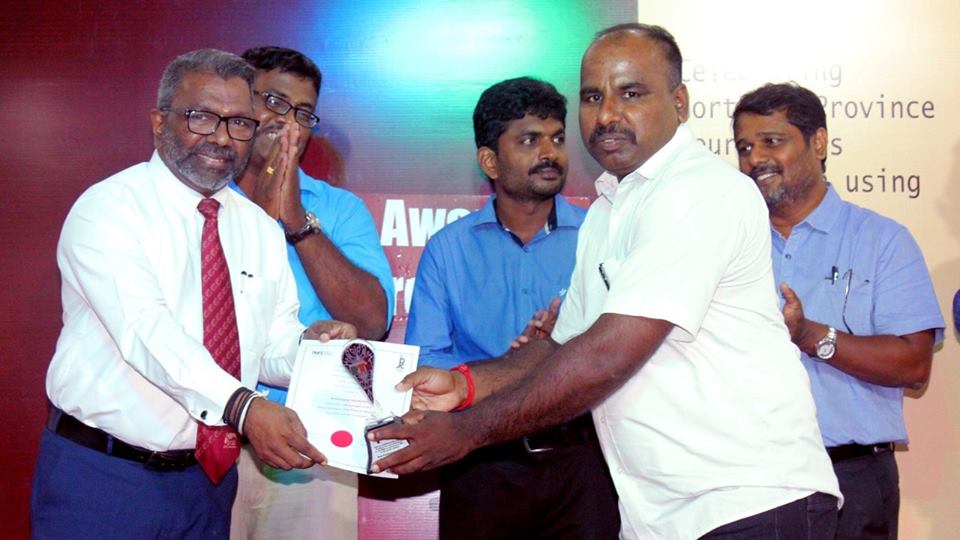 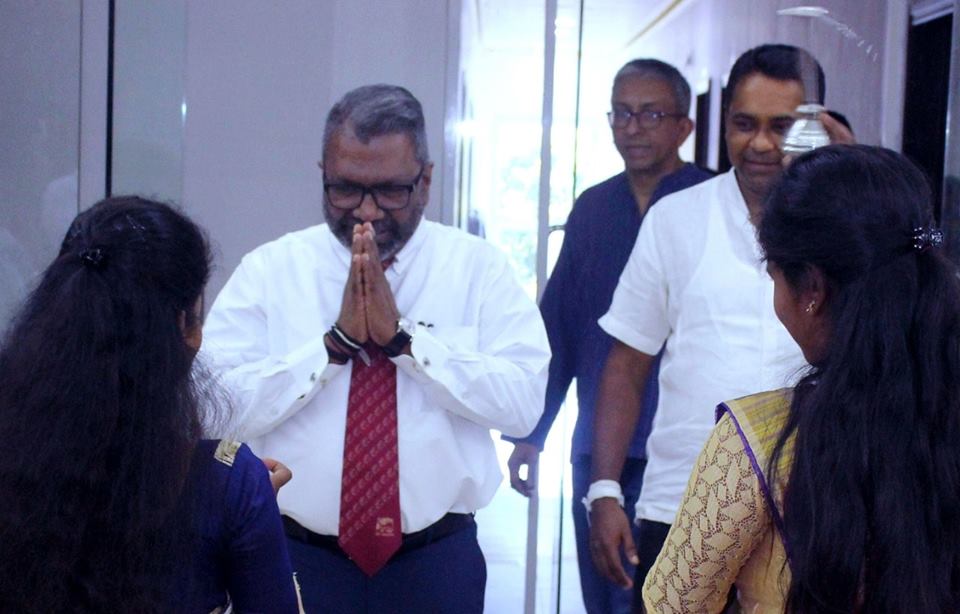 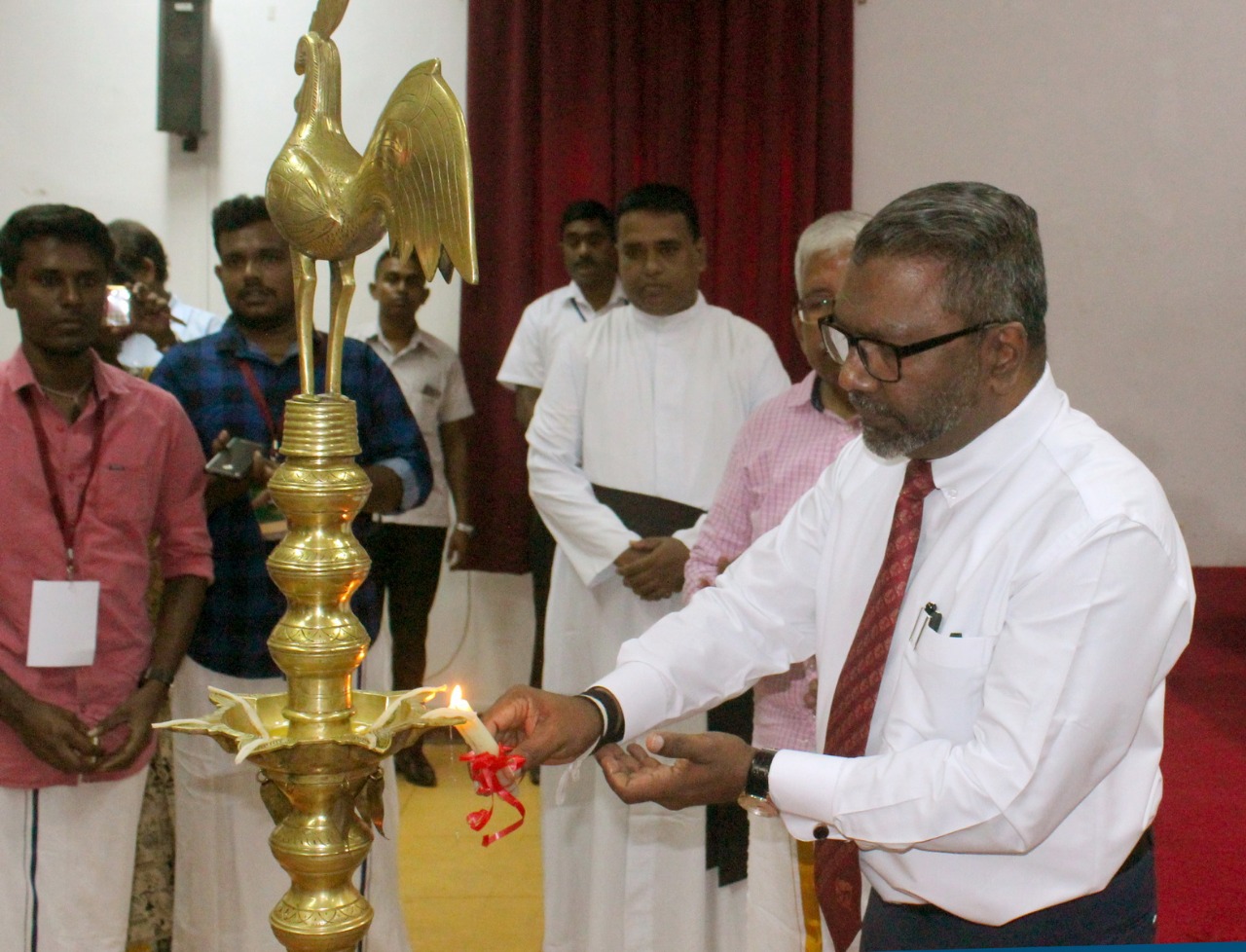 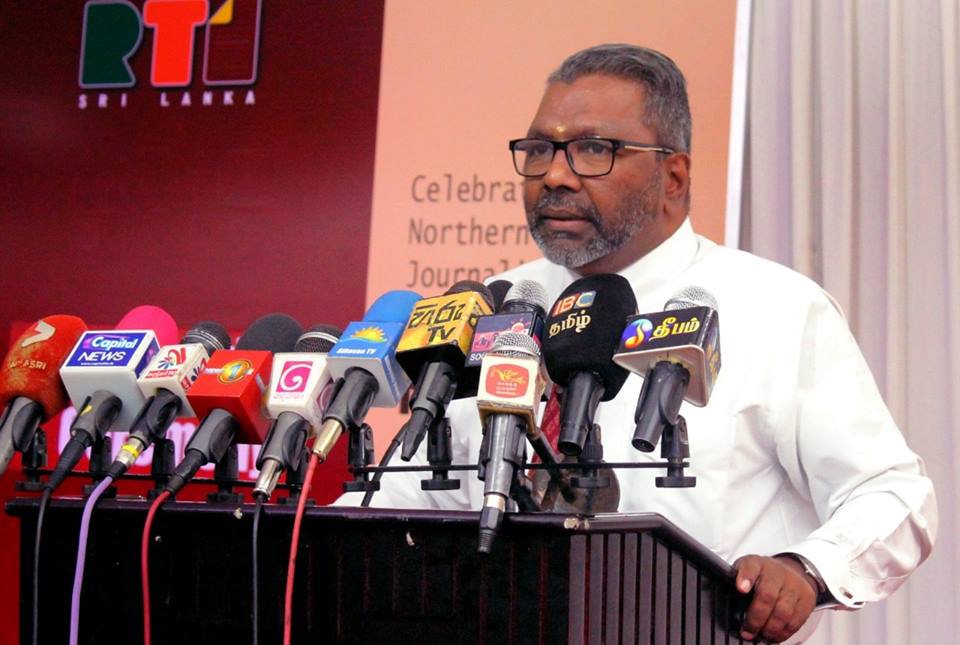