Governor of Northern Province Dr. Suren Raghavan said that yesterday I appointed a ‘fighter’ as a Secretary of the Provincial Education Ministry who is dedicated to reform the education sector in the Northern Province.

He expressed this while participating in an event of ‘Yoga Day’ which was organized by Indian Consulate, Jaffna along with Provincial Education Ministry today (21).

In his address, Governor said that for the past eight years, he has served as Secretary to the Governor with huge responsibilities. Education is the core of our nation. I have appointed a ‘son of the nation’ as the Secretary of Education Ministry from 1st of July to reform the education sector of the province.

When we look at a society’s fundamentals, we can realize the true nature of that society in terms of three things. The first thing is the way society uses public places. Northern Province faces street accidents three times more likely in Sri Lanka. Disobeying traffic rules is the main reason. The second is how society manages the waste around them.  It will show the spirit of society. As for the Northern Province, the way we manage wastes is not contrary to our civilization. Therefore we should cooperate with our Mayor in this regard. The last thing to learn about a society’s rudiment is the spirituality of the society. The Governor further pointed out that this Yoga Day will set a path in the right direction for our society and you and me in all three of these.

While addressing, Governor said that I heard a bitter news that a teacher in the Northern Province has sexually abused a schoolgirl. There are some ‘evils’ in the sacred teaching profession. There may be many incidents like this not be revealed yet. However, we will not tolerate the same incidents anymore. Students, if you have any allegations, problems or perceived any misbehaviours, please come to the Governor’s office without any fear and register your complaints. We will take immediate action and punish them. We must overcome these evils. The Governor emphasized that protecting you and your future is in our hands. 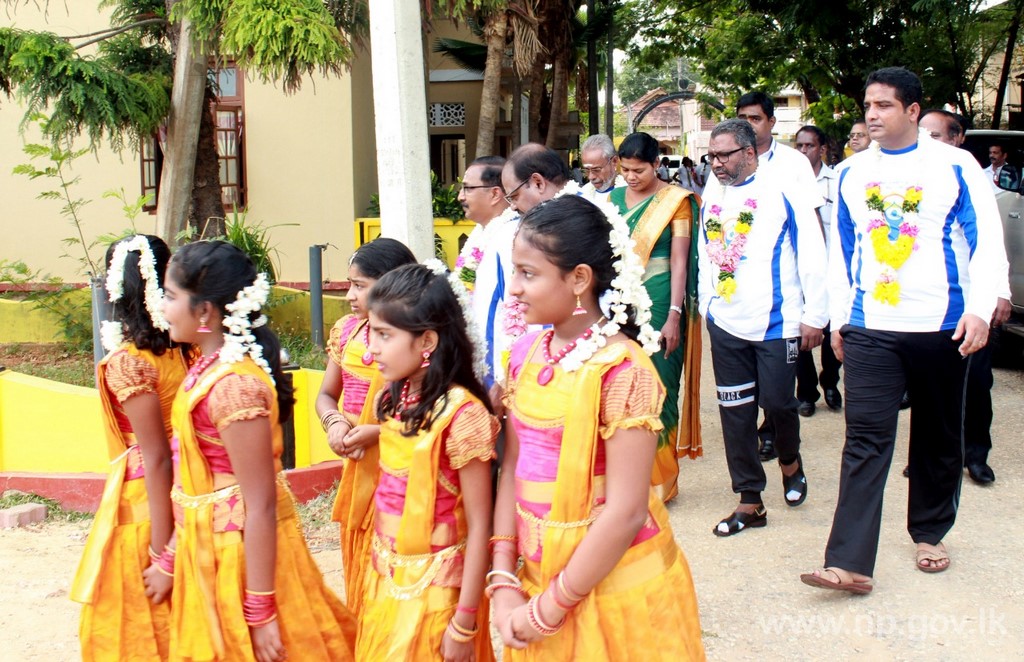 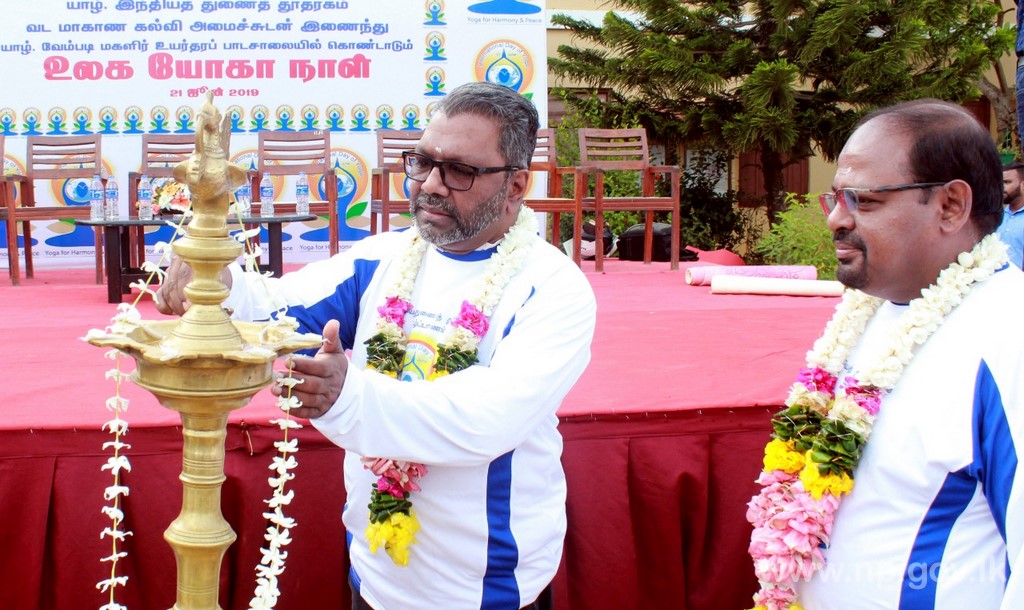 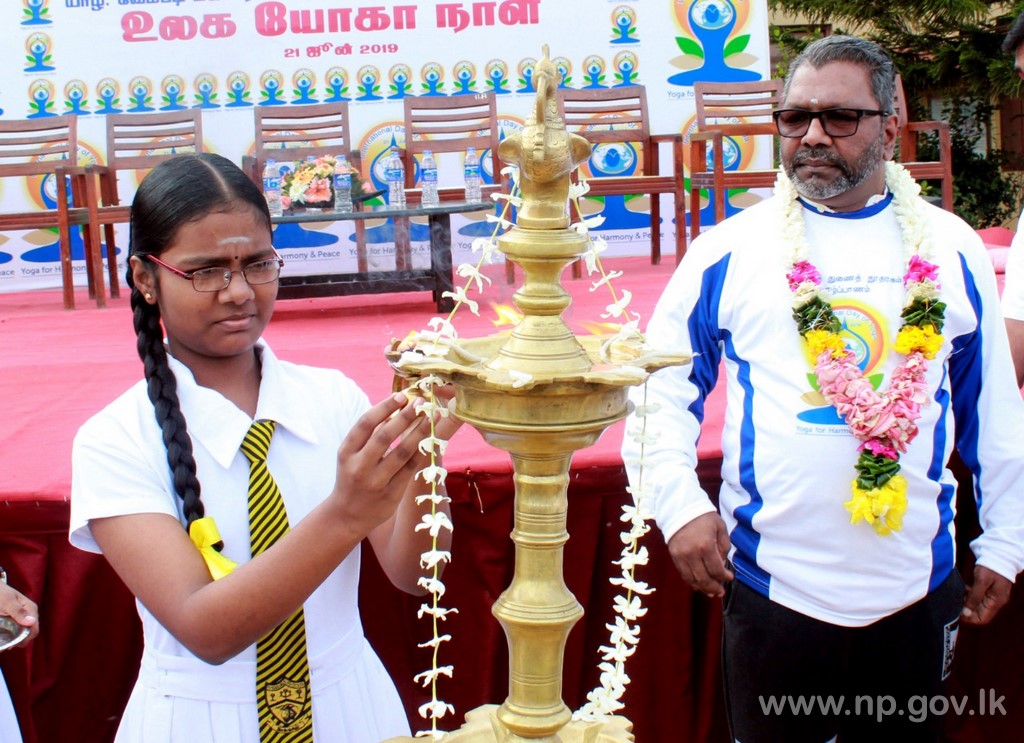 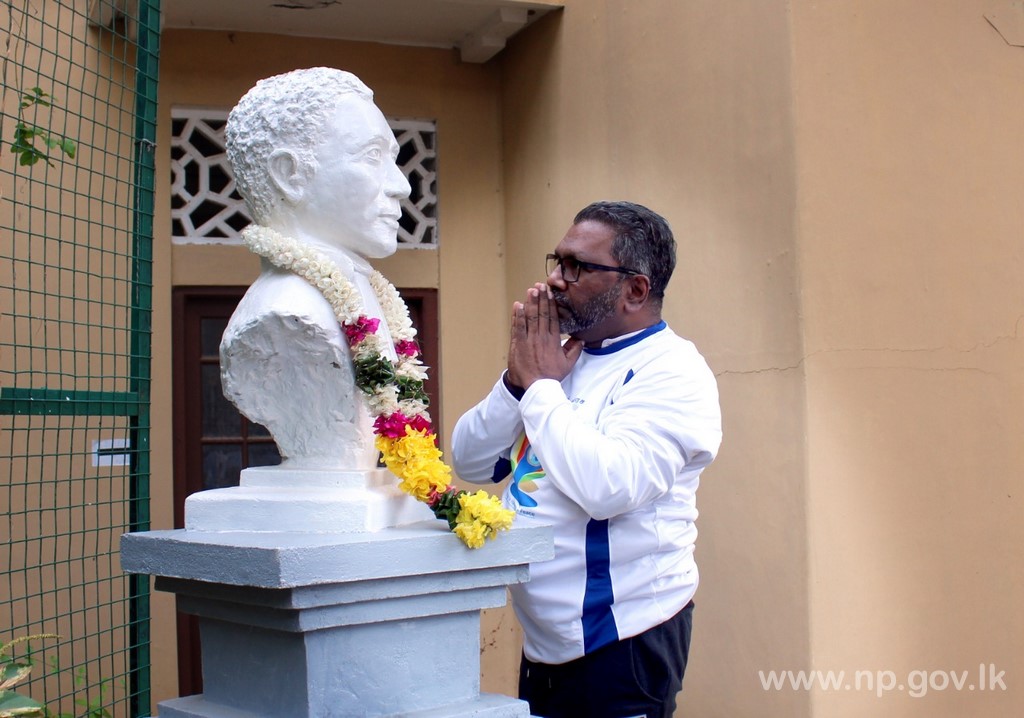 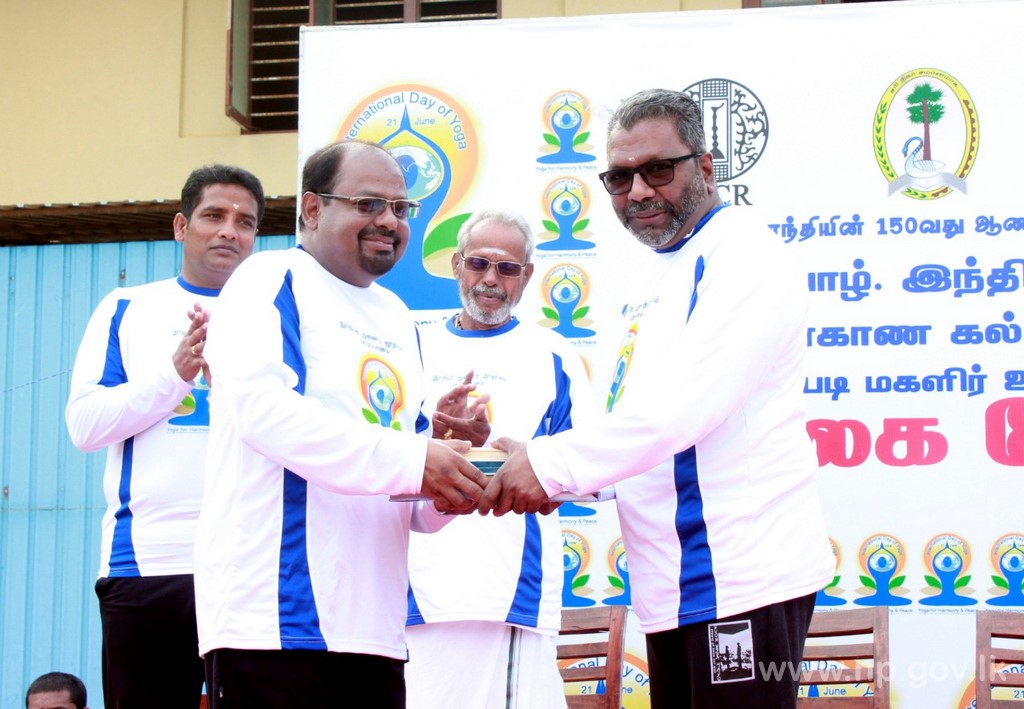 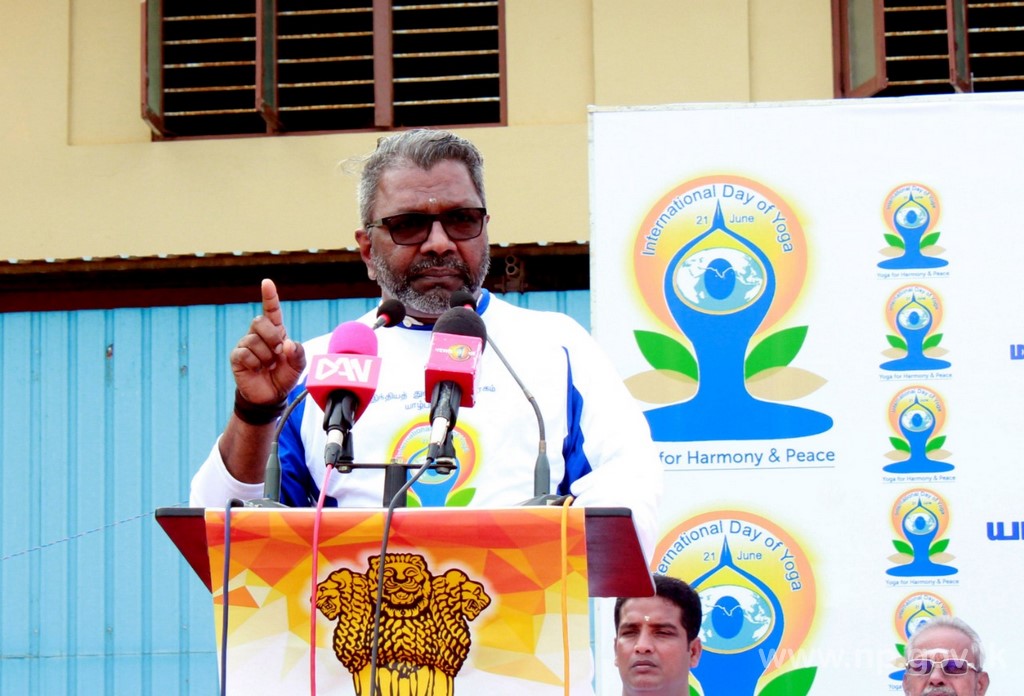 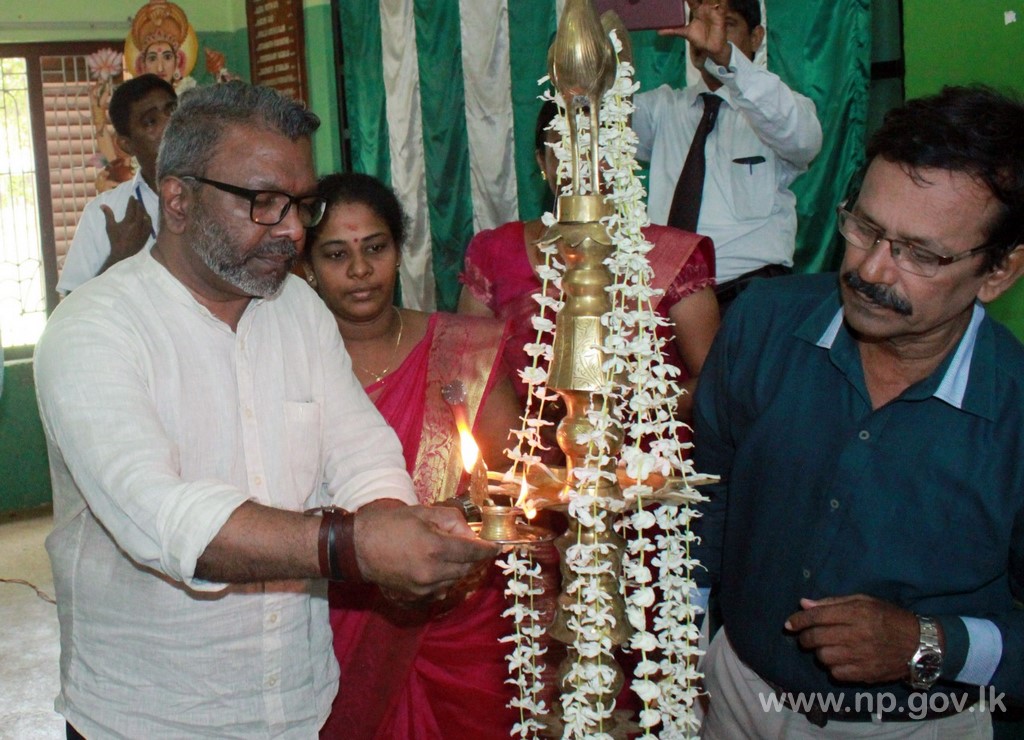 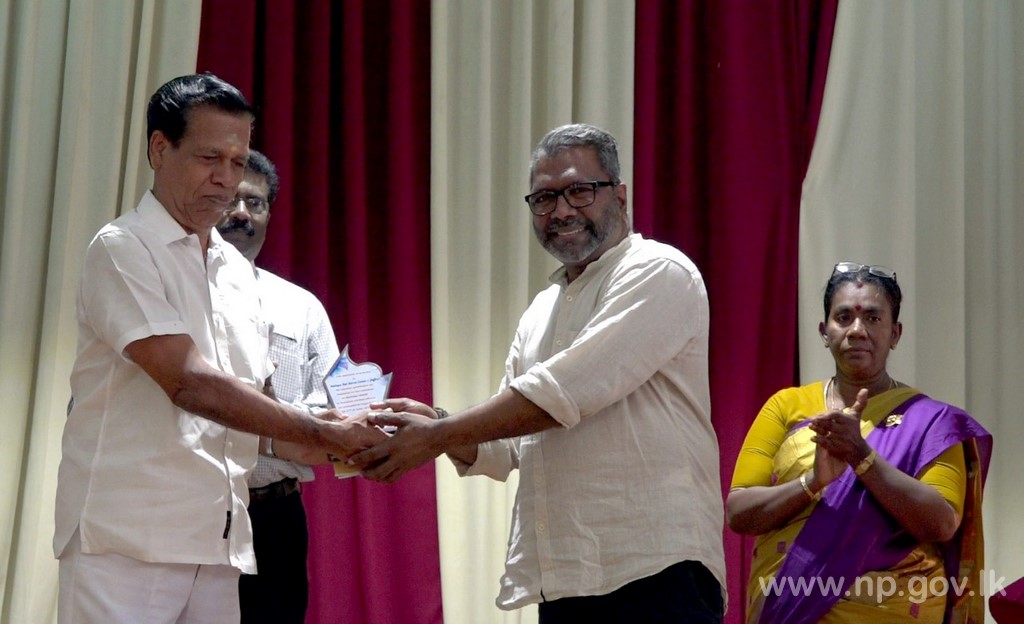 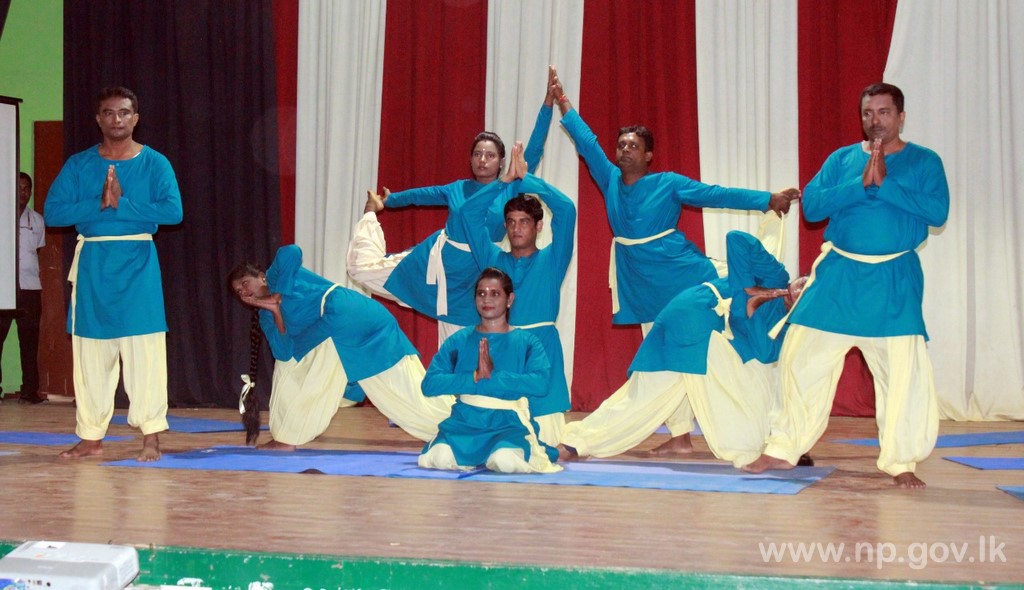