Promotion of Groundnut Seed Production Programmes using Climate Smart Technologies has been commenced in Mullaitivu District under Climate Smart Irrigated Agriculture Project (CSIAP) to increase the food production to ensure the food security of the population and income security of farming community in a situations where food production system of Sri Lanka has been hampered by COVID 19 Pandemic.

A programme on distribution of groundnut seeds was held under the chairmanship of Mr.S.Suren Technical Assistant in Charge for Thanduwan AI Range on 14th of May 2020 from 11.00am to 2.00pm at the Young Farmers’ Club Oddusuddan for distributing the seeds among selected beneficiaries of Thanduvan area under Other Field Crop Production Component of Climate Smart Irrigated Agriculture Project.

2800 kg of groundnut seeds for 70 acres were distributed among 80 beneficiaries for Yala 2020. In that occasion beneficiaries selected from 5 Gramaniladari divisions were formed as small groups in such a way with 20 farmers in each group to function as a Producer Organization.

Mr.P.Uganathan, DPD of Agriculture for Mullaitivu District participated as the Chief Guest at this programme. He explained that the vision for forming the Producer Organization in Thanduvan AI range is for contributing to produce the quality seeds for fulfilling the District requirement of OFC seeds in future. Also he has pointed out the necessity to use modern information communication systems. As a part of it Social apps groups will be formed for each group with all members and they will be advised through this system too. 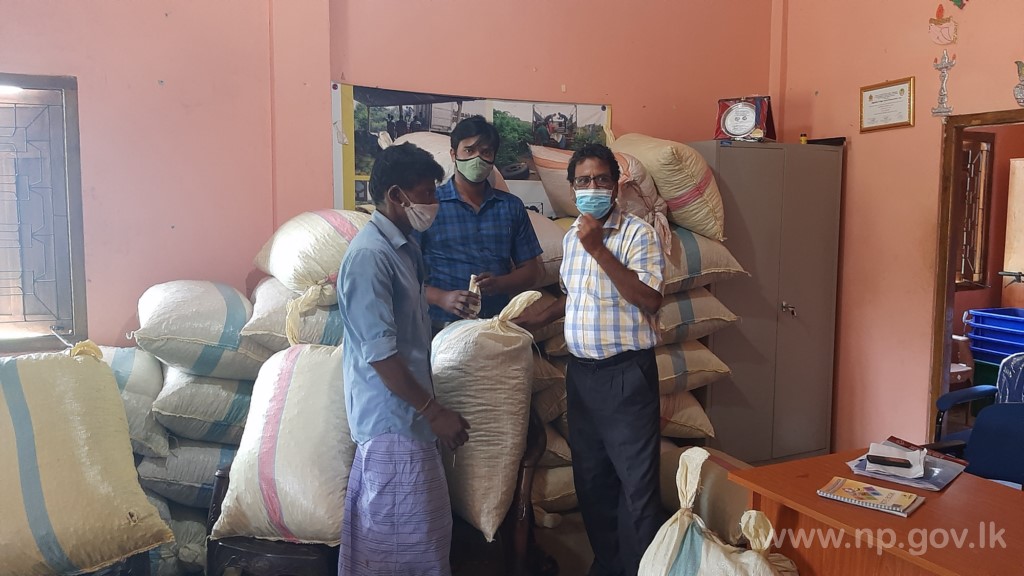 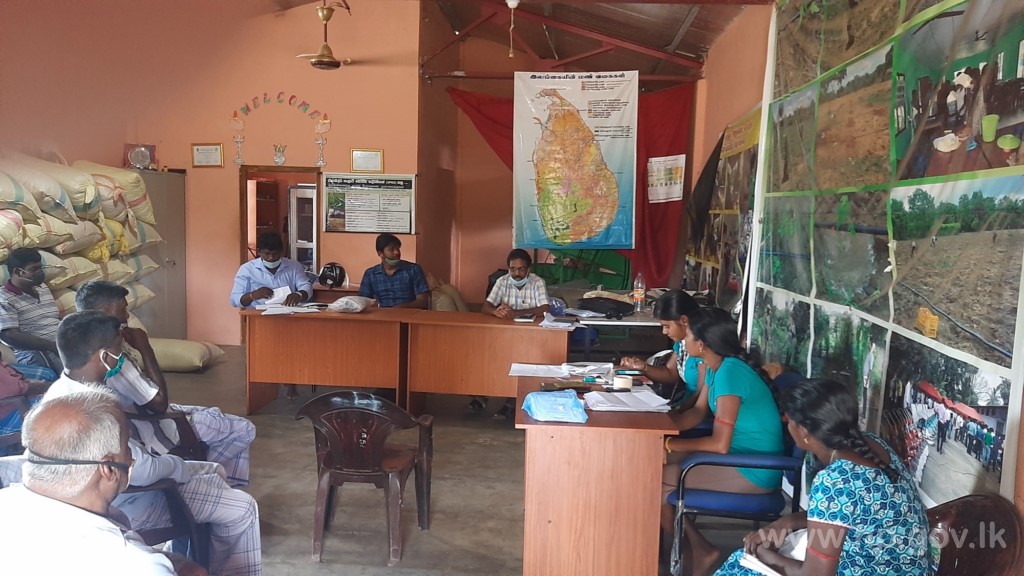 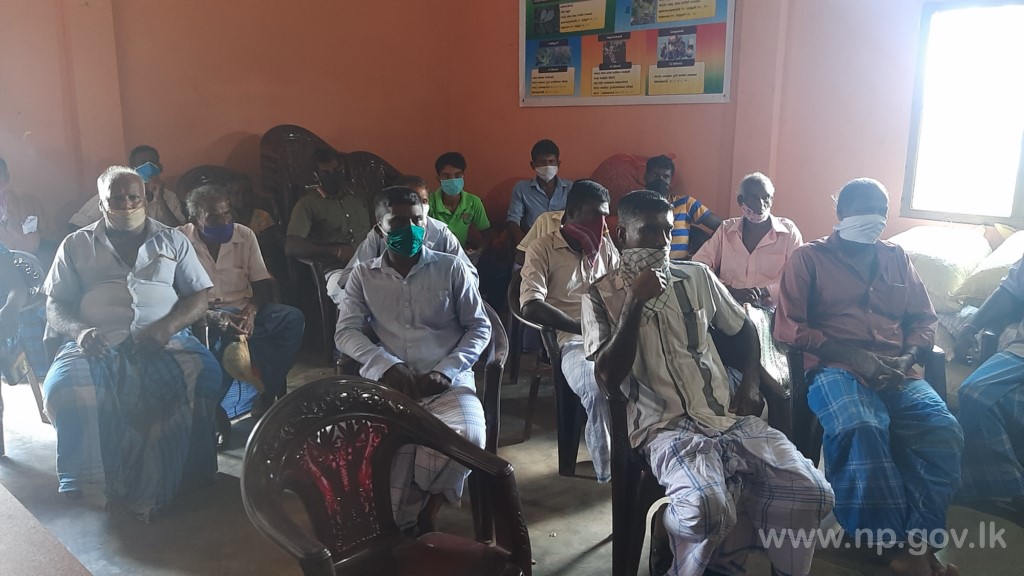