The Tourist Information Center which is established at Jaffna Railway Station Premises will provide information to tourists regarding the attractions, lodgings, maps, and other items relevant to tourism. 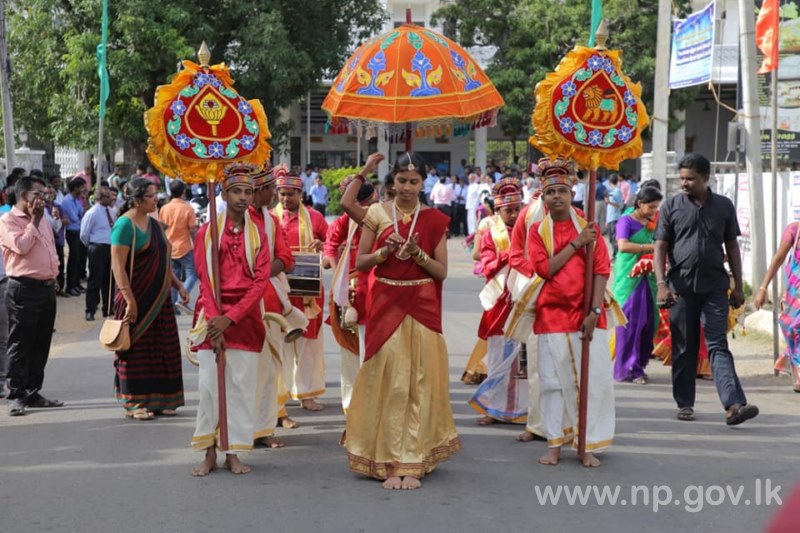 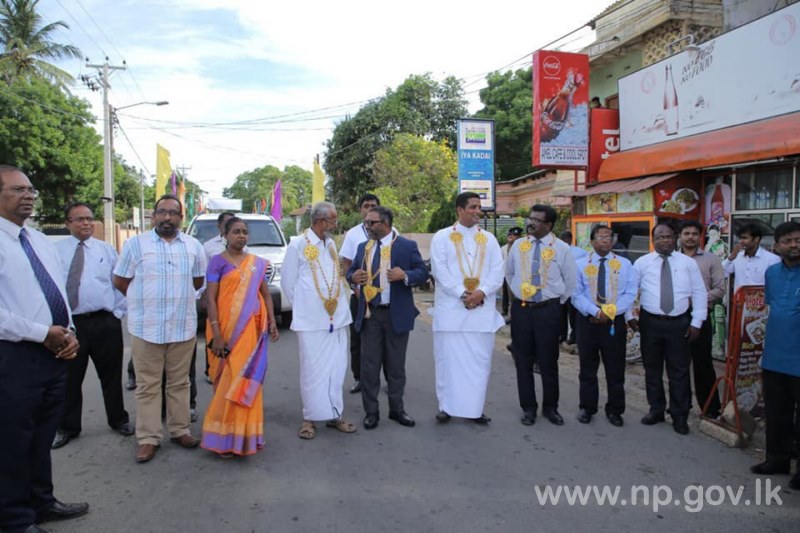 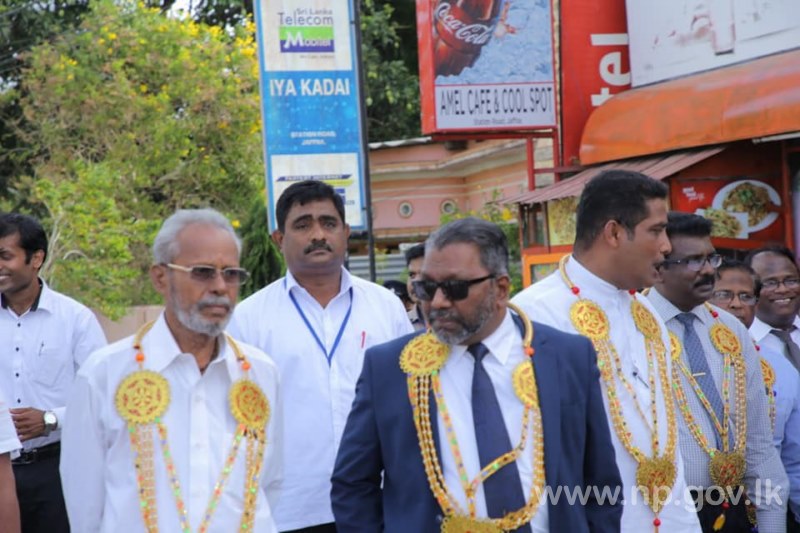 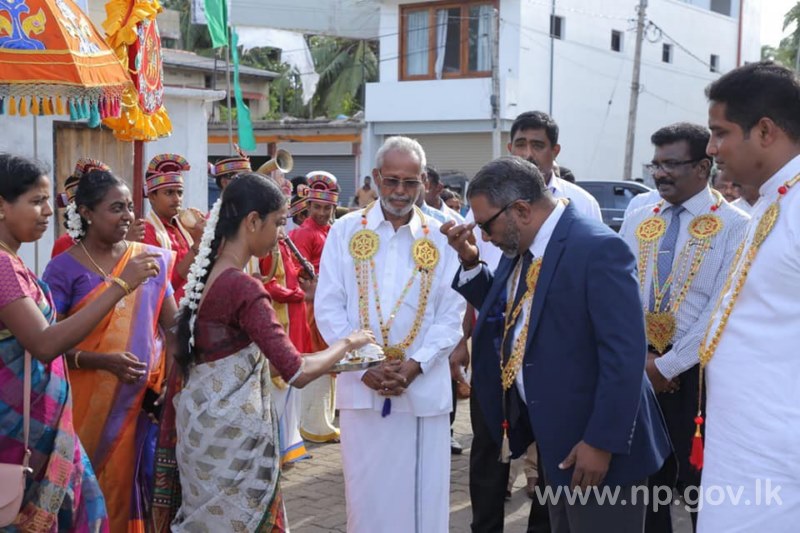 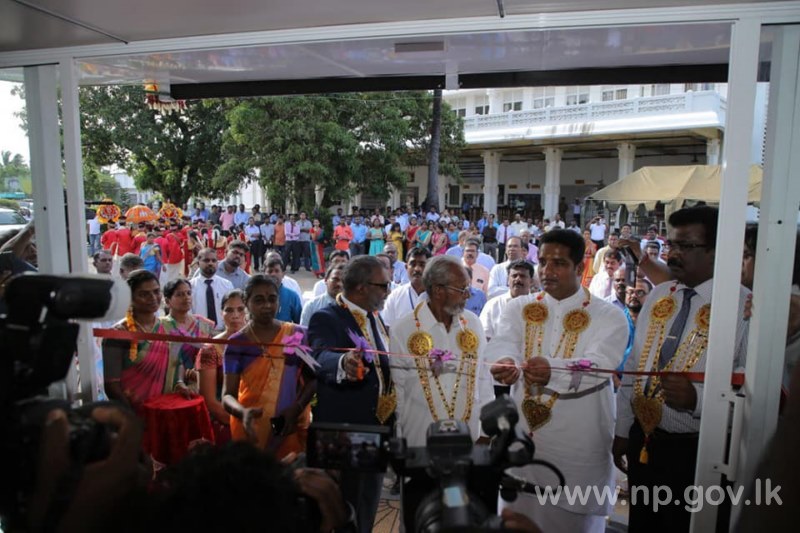