The Governor’s Public Day’ programme was held under the chairmanship of Governor Dr. Suren Raghavan on 23rd January 2019 at Chief Minister’s Secretariat which is located at Kaithady, Jaffna.

Secretaries of all the Provincial Ministries and the officials of the Provincial Departments attended this event and directly asked the issues of the public and provided the necessary solutions and suggestions.

Meanwhile, the representatives of Iranaimadu Farmers’ Society, Kilinochchi met the Governor of the Northern Provincial at Chief Minister’s Secretariat. They explained the practical issues that have been found in bringing additional water from Iranaimadu Tank to Jaffna.

The Governor said that he had taken steps to set up a committee in this regard, and at first he would discuss with the representatives of farmers’ societies of the five districts. He assured that he would take steps to ensure long-term solutions that do not harm anyone. 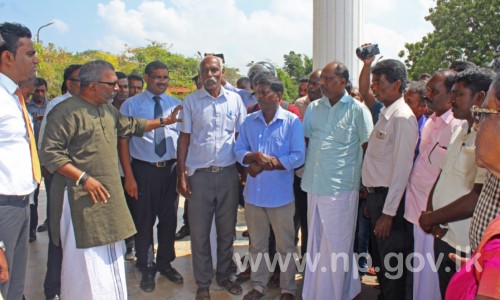 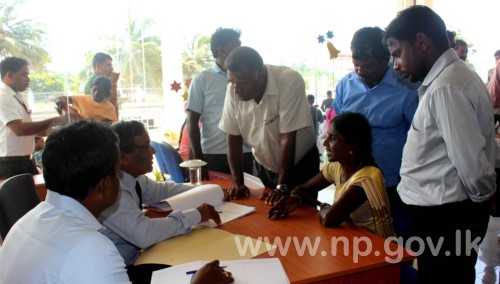 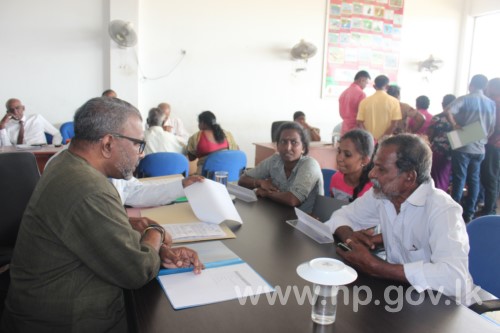 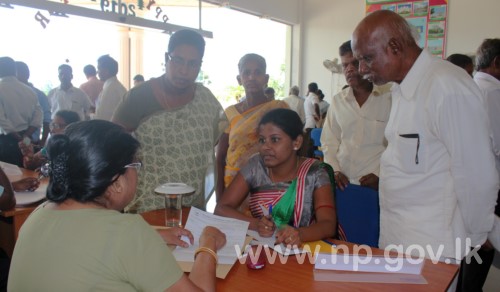 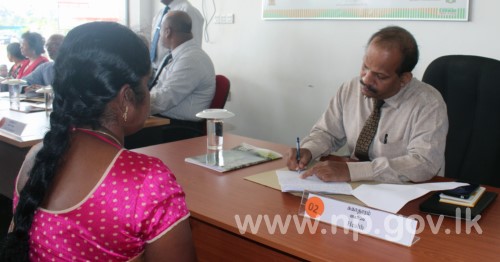 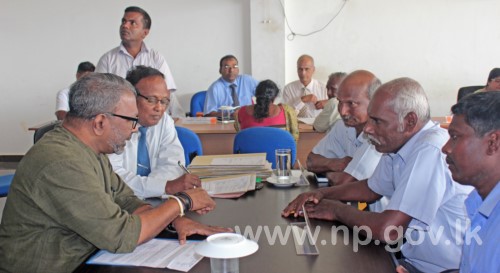 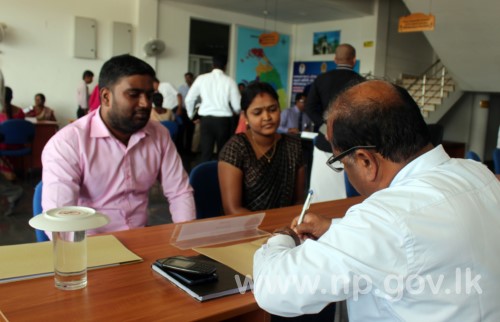 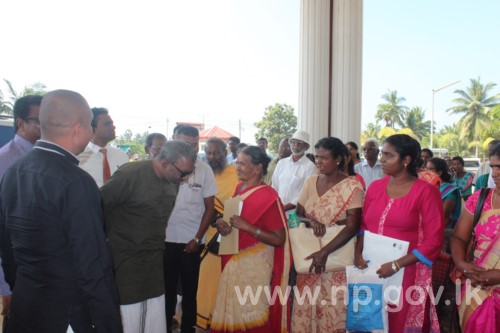