Governor of Northern Province Dr. Suren Raghavan paid a visit to Jaffna Valikamam North region this morning to learn the current situations of the area.

The purpose of the visit was to expedite the activity of releasing the public lands which are under the control of Security Forces after the UNHRC’s Geneva sessions. He also inspected the rehabilitation and development work in the lands which were already handed over to the public by the Security Forces. He learnt the needs of the people in this area.

He directly visited the Mayiliddy Kanikkai Madha Church, the school associated with it and Mayiliddy Roman Catholic School which are located in the Vali-North High-Security Zones and examined the current situation of the places. He talked to the officials of Security Forces regarding the release of those places as well as other private lands in the High-Security Zone.

Meanwhile, Security Forces said that steps have been made to release another 400 acres of land in the Vali-North area. They said that the lands will be handed over to the public after receiving the necessary fund.

After that, Governor visited Mayiliddykarai North area which was recently released by the security forces and inspected the situations. He had a discussion with the Chairman of Vali-North Rehabilitation Association Gunapalasingam and the Chairman of the Rural Development Society Uruthiramoorthy and got to know the issues faced by the people and the needs of them.

He also visited Mayiliddy Fishing Harbour and examined the development works. It should be noted that the foundation stone for the harbour was laid down by President Maithripala Sirisena.

Finally, he visited recently released Palaly Arokya Madha Church and observed the development works and had a casual discussion with the public. 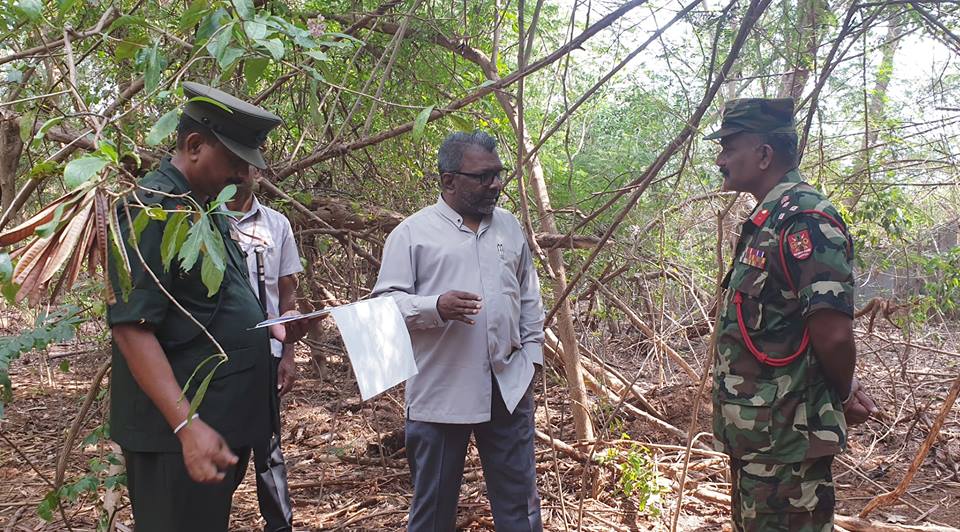 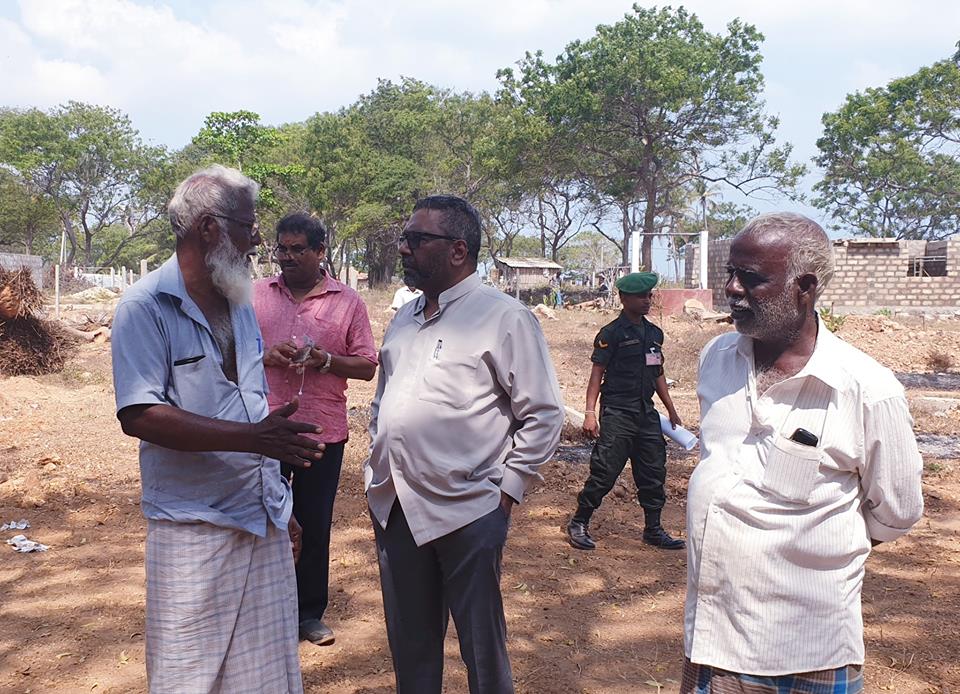 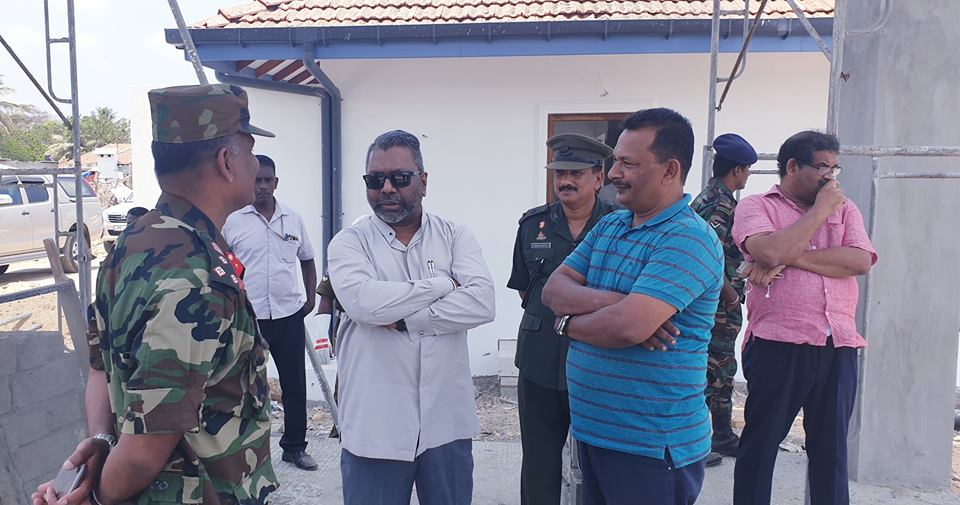