Sri Naga Viharaya Chief Incumbent said that the appointment of Dr. Suren Raghavan as the Governor of the Northern Province is the best decision of President Maithripala Sirisena. He also said that he is ready to work together along with the Governor to build good relations between the religions in the north.

He also requested to take constructive measures to control the use of narcotics that mislead the youths in the Northern Province.

The Governor said that the drug eradication project is implemented by the President Maithripala Sirisena in his direct observation and promised to take steps to abolish the use of drugs that mislead youth in the province.

During the meeting with the Jaffna Diocese Bishop Justin Gnanaprakasam, the immediate and long-term issues faced by the people of the Northern Province are discussed in detail. The Governor assured that constructive action would be taken in this regard.

At the same time, the Governor will meet with Muslim religious leaders on 16 January 2019. 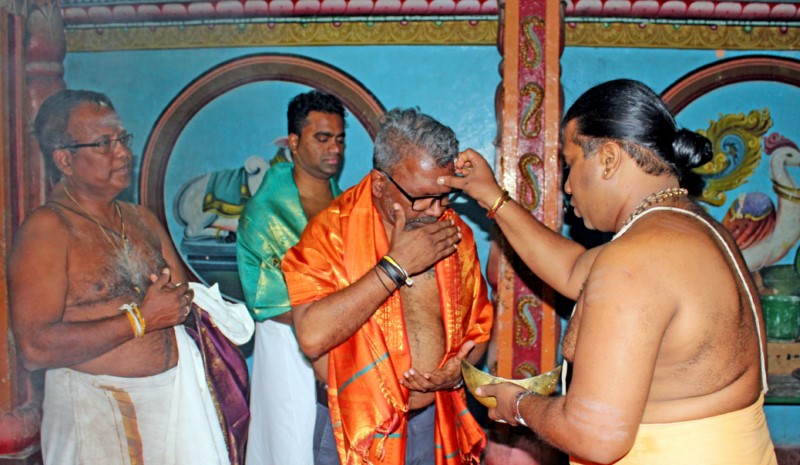 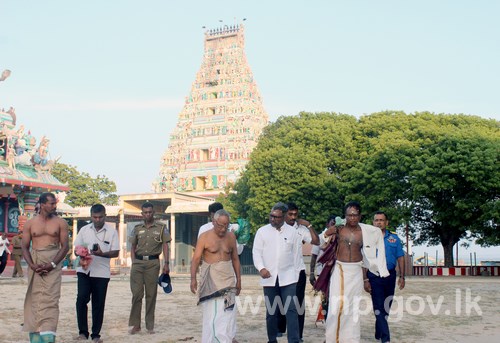 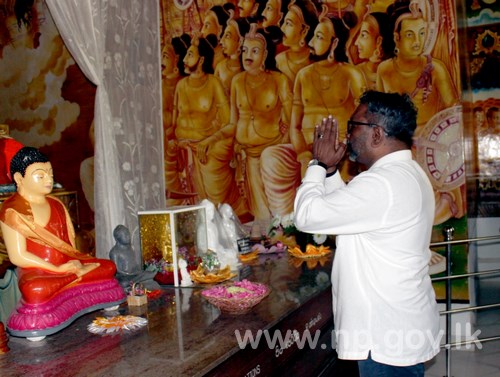 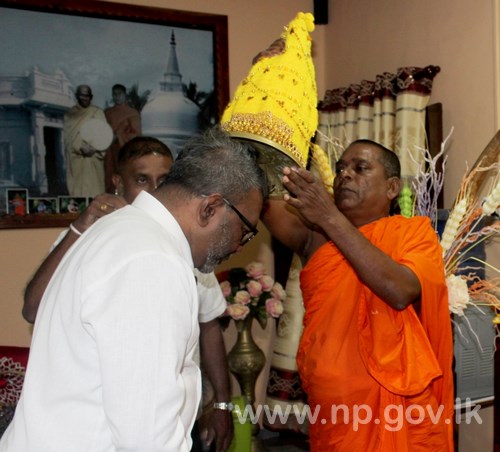 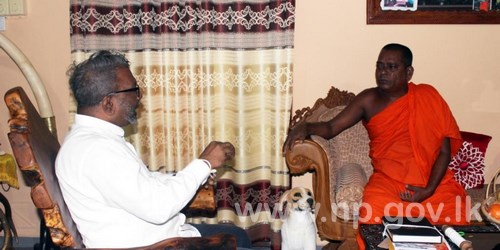 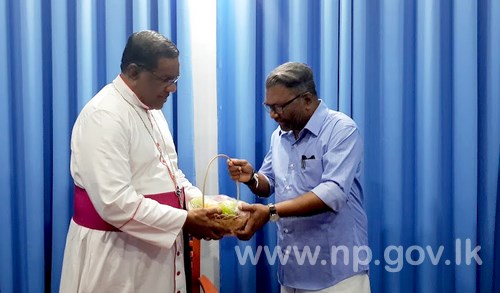