The Governor made a request to the Director Bharathiraja to provide screenplay training through Bharathiraja International Film Academy for young people who are interested in the film industry in the Northern Province. 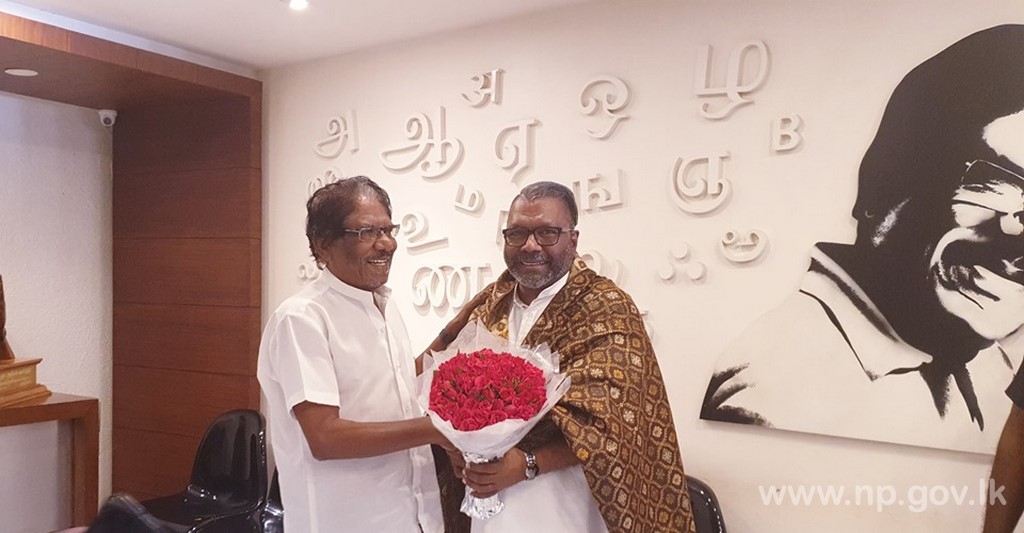 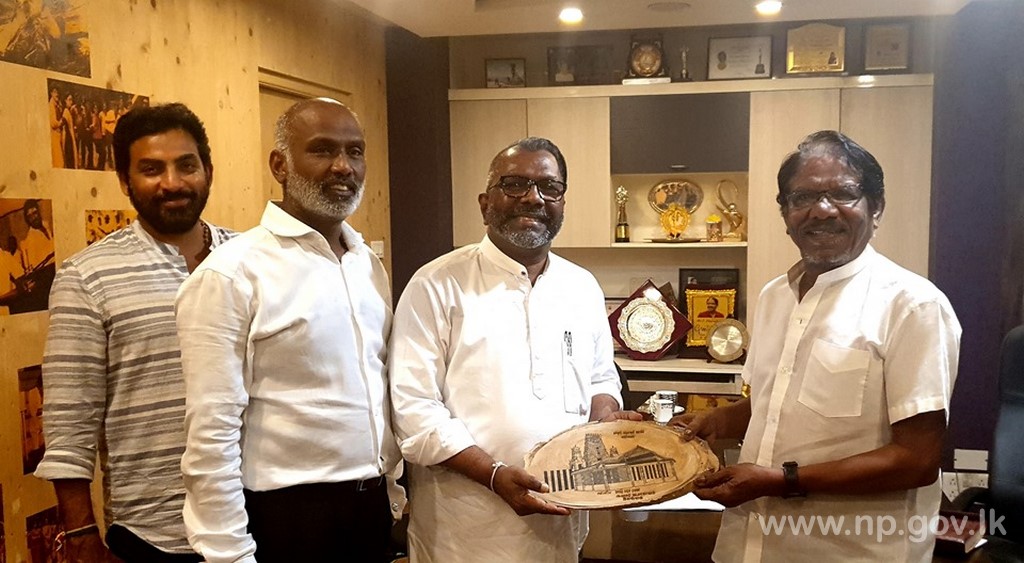