The Agriculture Sector Modernization Project has been implemented with the support of World Bank in Mullaitivu District. 200 beneficiaries have been selected in Muththaiyankaddu, Muththuvinayahapuram, Thanduvan, Oddusuddan, Thaddayamalai & Bandaravanni villages. 20kg of Groundnut seeds, 40kg of gypsum, Sprinkler Irrigation System and electric water pump were supplied to each beneficiaries to cultivate Groundnut in half an acre. Groundnut Seed Producer Societies were established in each of the above mentioned 6 villages and Multi Seeder, Inter Cultivator and Groundnut Thresher were issued to each societies. Muththuvinayahapuram Groundnut Seed Producer Society provides quality service to the Groundnut cultivators. They are providing mobile renting service of Groundnut threshers in farmers’ field and obtain a rent of Rs.3500.00/ hour. The Groundnut cultivating farmers in the surrounding area who want to hire Groundnut thresher can contact Mr.Somasundaram Sritharan (0777450956), Secretary, Muththuvinayahapuram Groundnut Seed Producer Society and get the service. 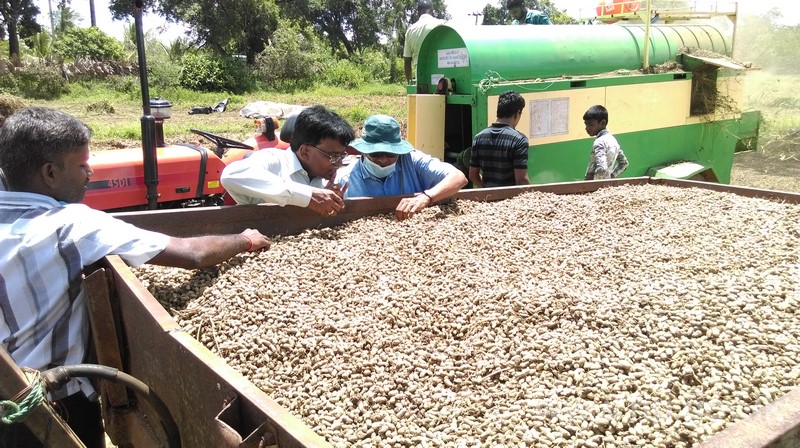 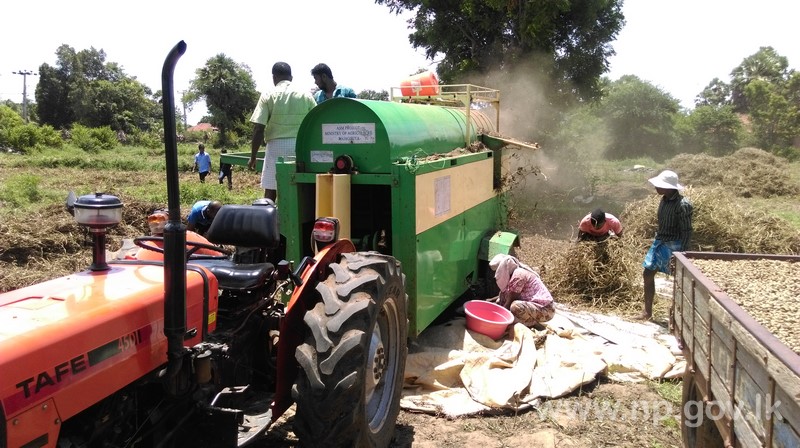 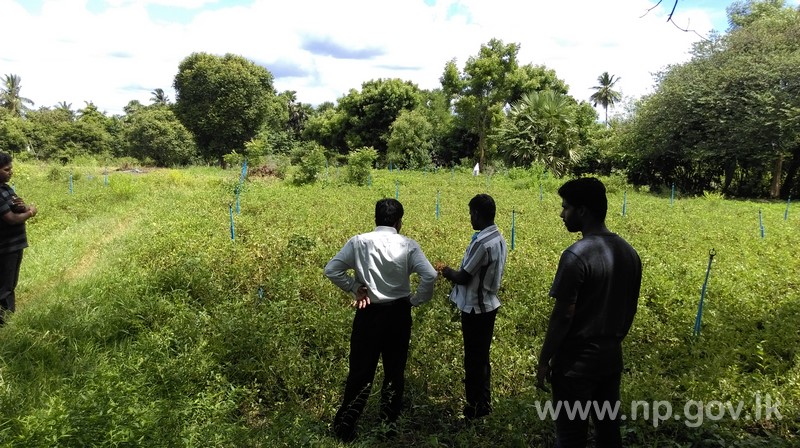